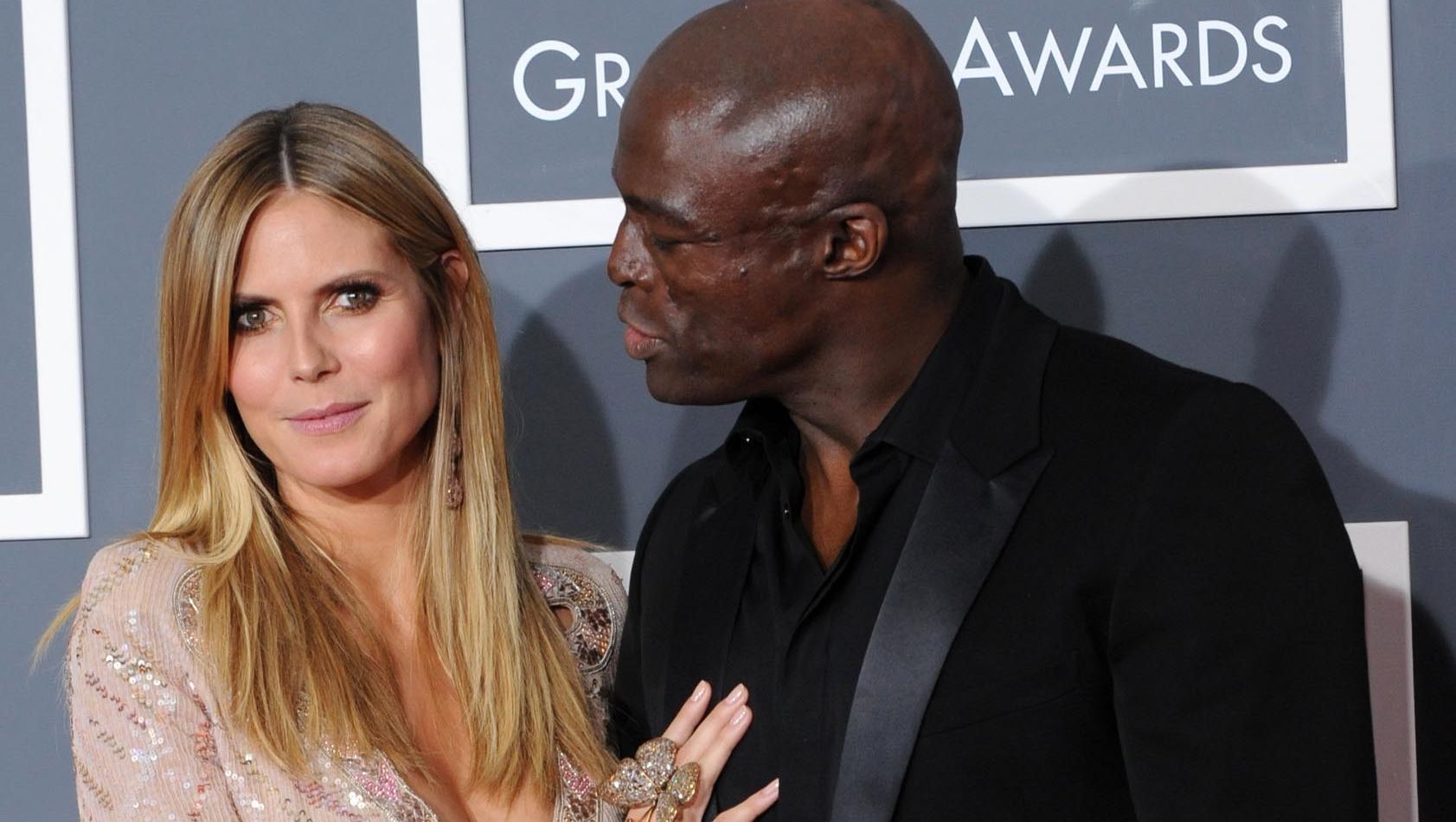 Singer Seal is worried ex-wife Heidi Klum is attempting to take their children to Germany forever and says it's her 'hidden agenda' behind asking to take them overseas while she is filming 'Next Top Model.'

According to legal documents, obtained by The Blast, Seal is asking a court to deny Heidi's request to take their four children to Germany in the fall, claiming her true intention is to move there for good.

In the filing, Seal included an email Heidi, sent him after the Coronavirus pandemic started, saying she is looking for a home in Germany to keep the kids safe.

"I believe Heidi has a hidden agenda to move the children to Germany," Seal claims. 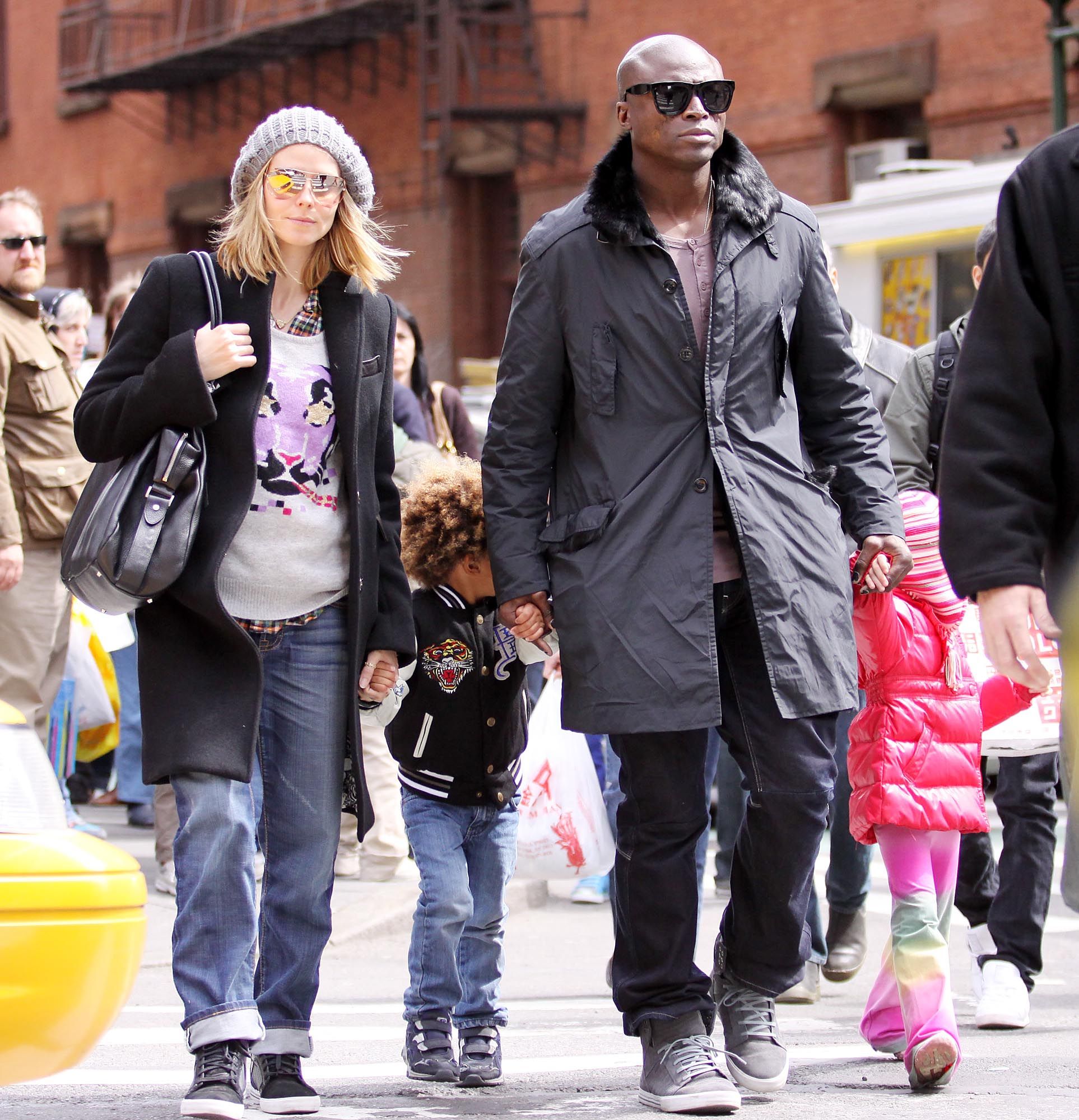 He continues, "Notwithstanding Heidi’s request, if granted, it could in effect move the children away from me and their home here in Los Angeles to Germany for what could be an indefinite period of time given the uncertainty of the impact of Covid-19 on this country’s and Germany’s travel restrictions which could change at any time and prevent the children from leaving Germany or from entering the United States."

We broke the story, Heidi filed an emergency custody request with the court to force Seal to allow her to take the kids to Germany for three months while she films Germany's Next Top Model.'

In her request, Heidi claims Seal isn't involved in the kid's life all that much, and his worries about COVID-19 are unfounded based on the fact the U.S. cases are worse than Germany.

But, Seal claims it's Heidi's fault he doesn't see the kids enough. 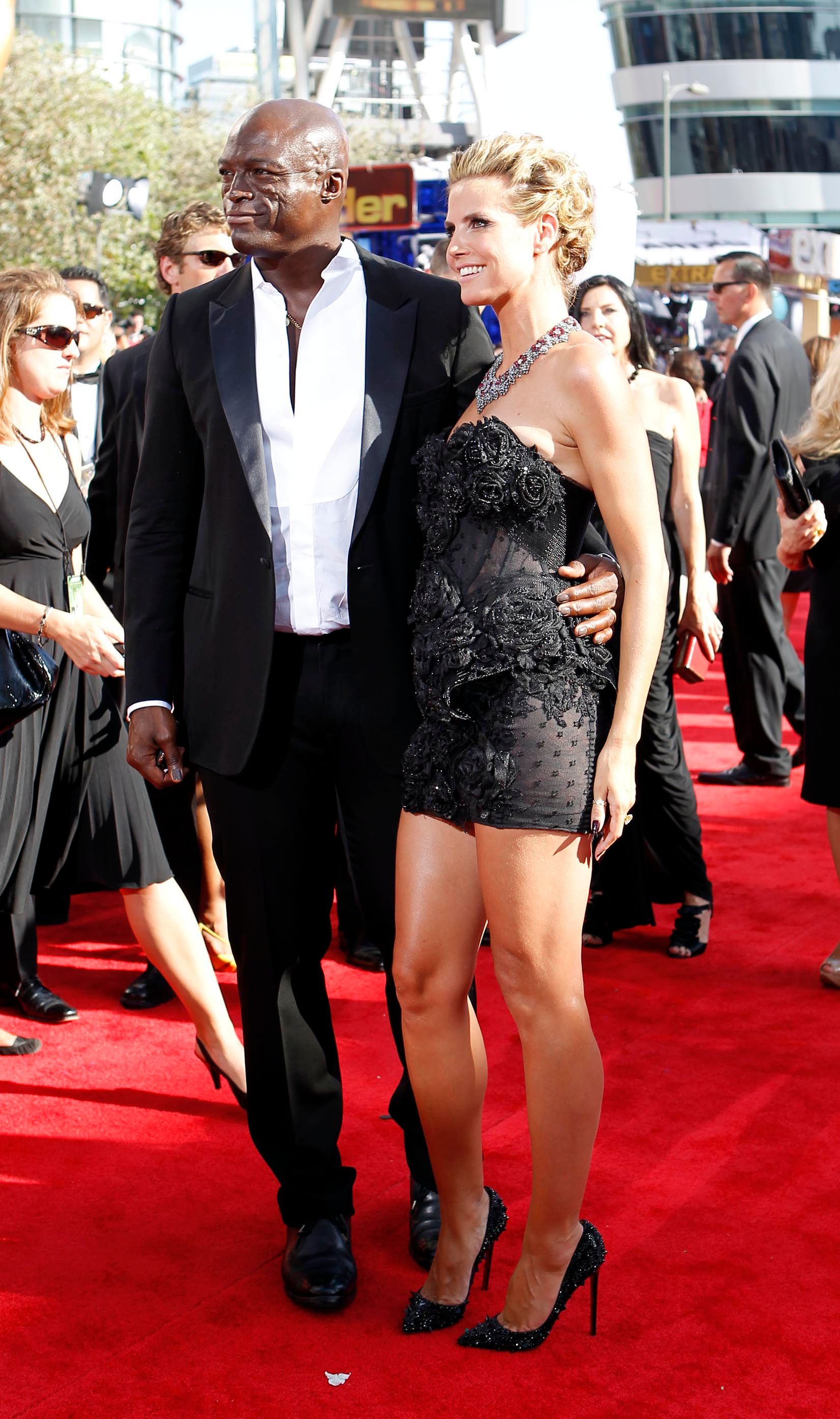 "Unfortunately, when I ask Heidi for more time to see the children, Heidi often makes it unnecessarily difficult by alleging that she and the children are “busy” on particular days’, that the children are ill, or that they simply cannot see me. As such, I am often forced to see the children on Heidi’s schedule and when it is convenient for her, which has significantly decreased my custodial time. Nevertheless, I make it a point to spend as much time with the children as possible and to make myself accessible to the children," the singer claims.

"I believe Heidi's (request) is a disguised attempt to move away with our children to Germany," Seal writes.

In the filing Seal cites an email he recieved from the 'AGT' host on March 17, 2020, claiming she wants to move to Germany with the kids. 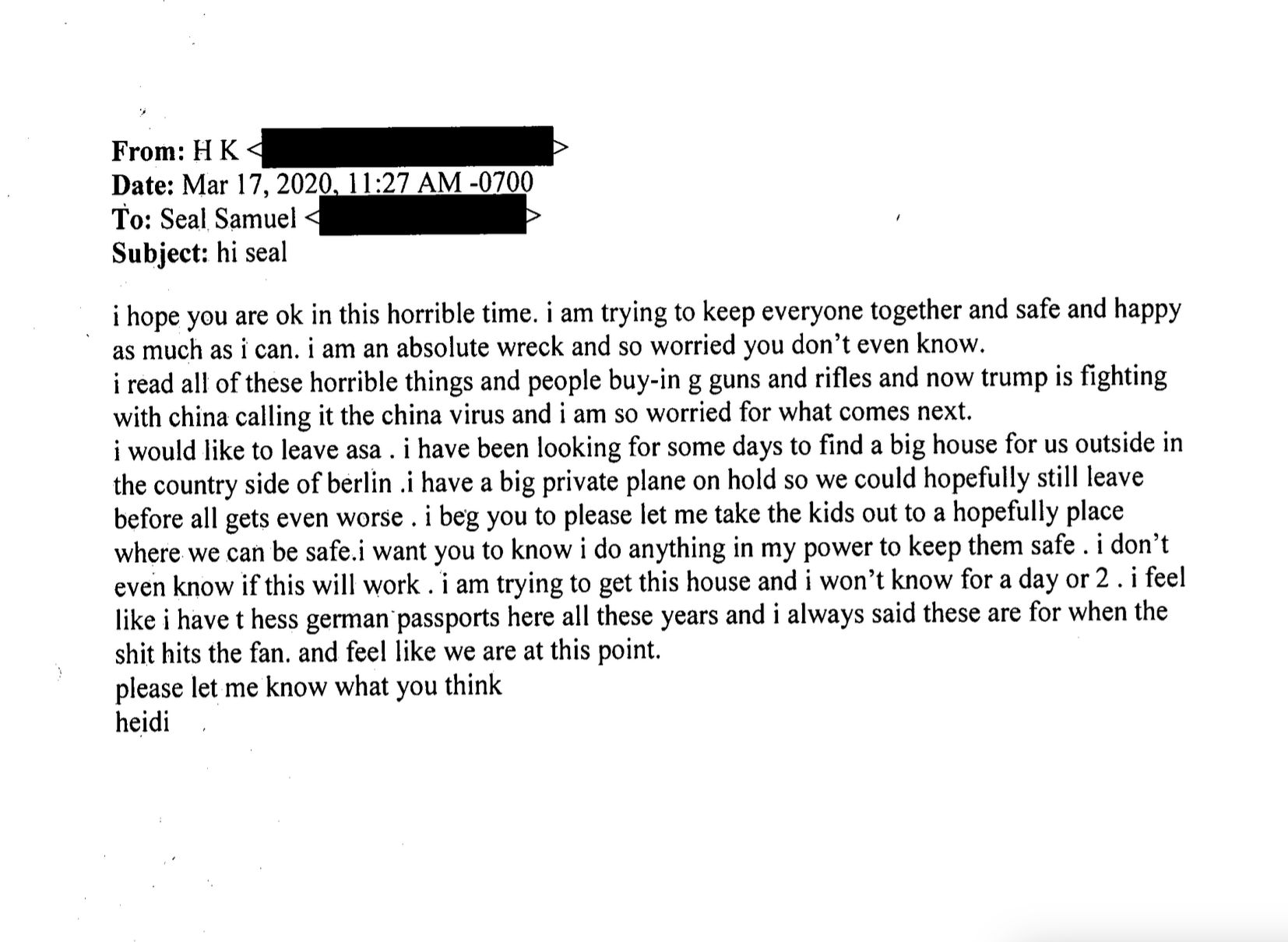 At the time, Seal claims he "chalk it up" to Heidi's "historical paranoia and anxiety" in times of uncertainty.

He also claims the model has "previously expressed to me her concerns that the U.S. would turn into a “police state” in the face of social unrest."

Seal says he told his ex-wife he would NOT agree to allow the children to move to Germany.

"In light of the COVID-I 9 pandemic and the dynamic travel restrictions and orders, I was also worried that our children may not be able to return to the U.S. if they were taken to Germany," the singer claims.

Seal: Heidi May Decide To Not To Return To The United States 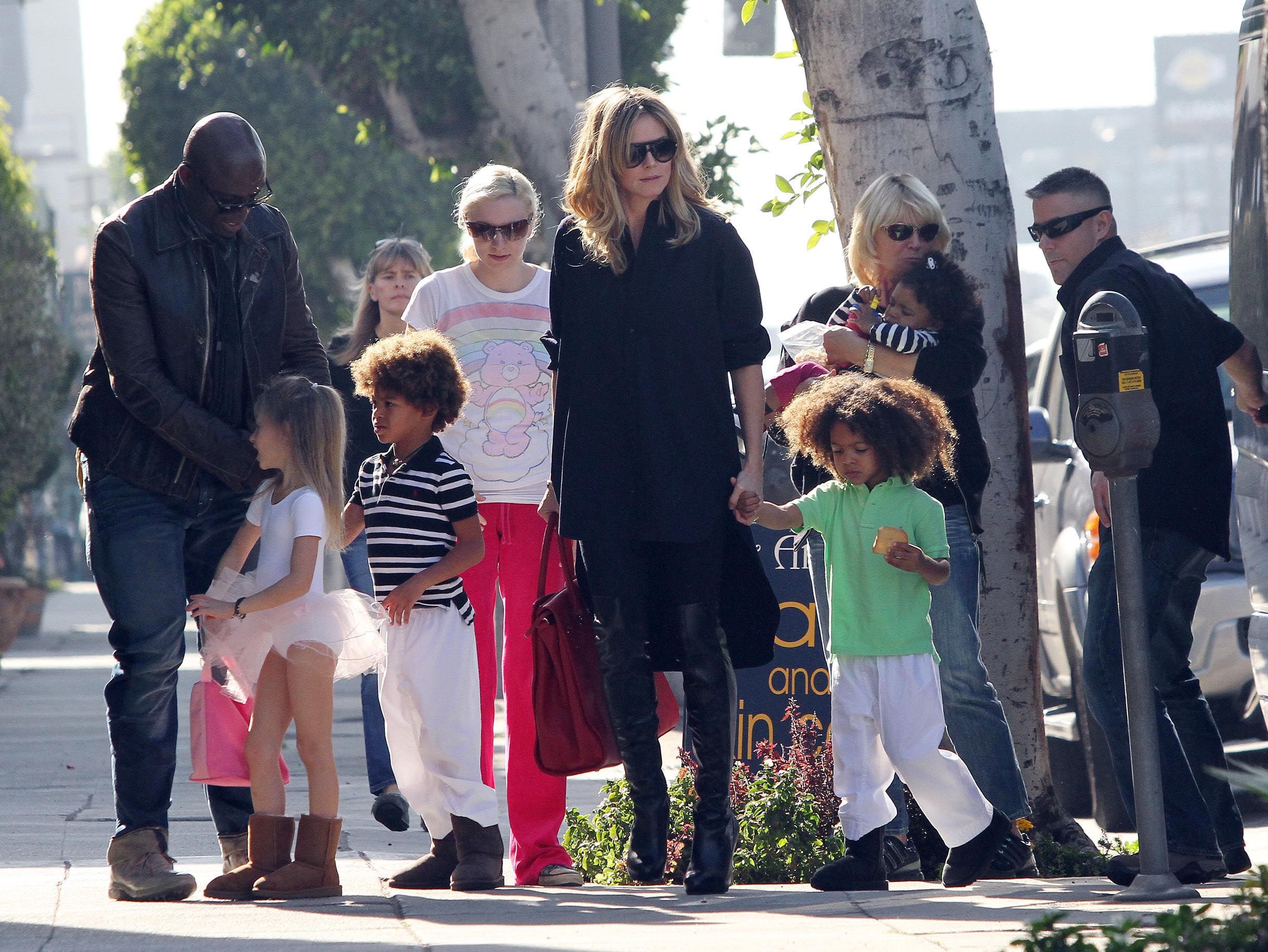 He continued, "Over the last few months, as Heidi’s requests to move with our children to Germany have increased, I repeatedly reiterated to Heidi my concerns with the move and have made it clear that I will not provide my consent. I am extremely concerned about our children’s well-being in light of Heidi’s request to uproot our children’s lives and to remove them from the stable environment they are accustomed to here."

In the end, Seal claims he is worried Heidi is a German citizen, and "she may unilaterally decide not to return to them to the United States."

According to the documents, the singer says even if this is not Heidi is not trying to move the kids to Germany forever, he is still worried they may get stuck overseas.

"I also worry that the COVID-19 pandemic may peak in Germany, which could potentially put our children at risk of contracting a deadly virus in a foreign country or could cause Germany to close its borders, thereby disallowing entry into and exit from Germany," he says.

He continues, "Additionally‚ the U.S. could close its borders and/or restrict Heidi and the children from returning to the U.S. Regardless of Heidi's motives, this would inevitably result in a move away of the children to Germany."

As we reported, the decision on whether or not the kids will be permitted to travel will now be decided by a judge.