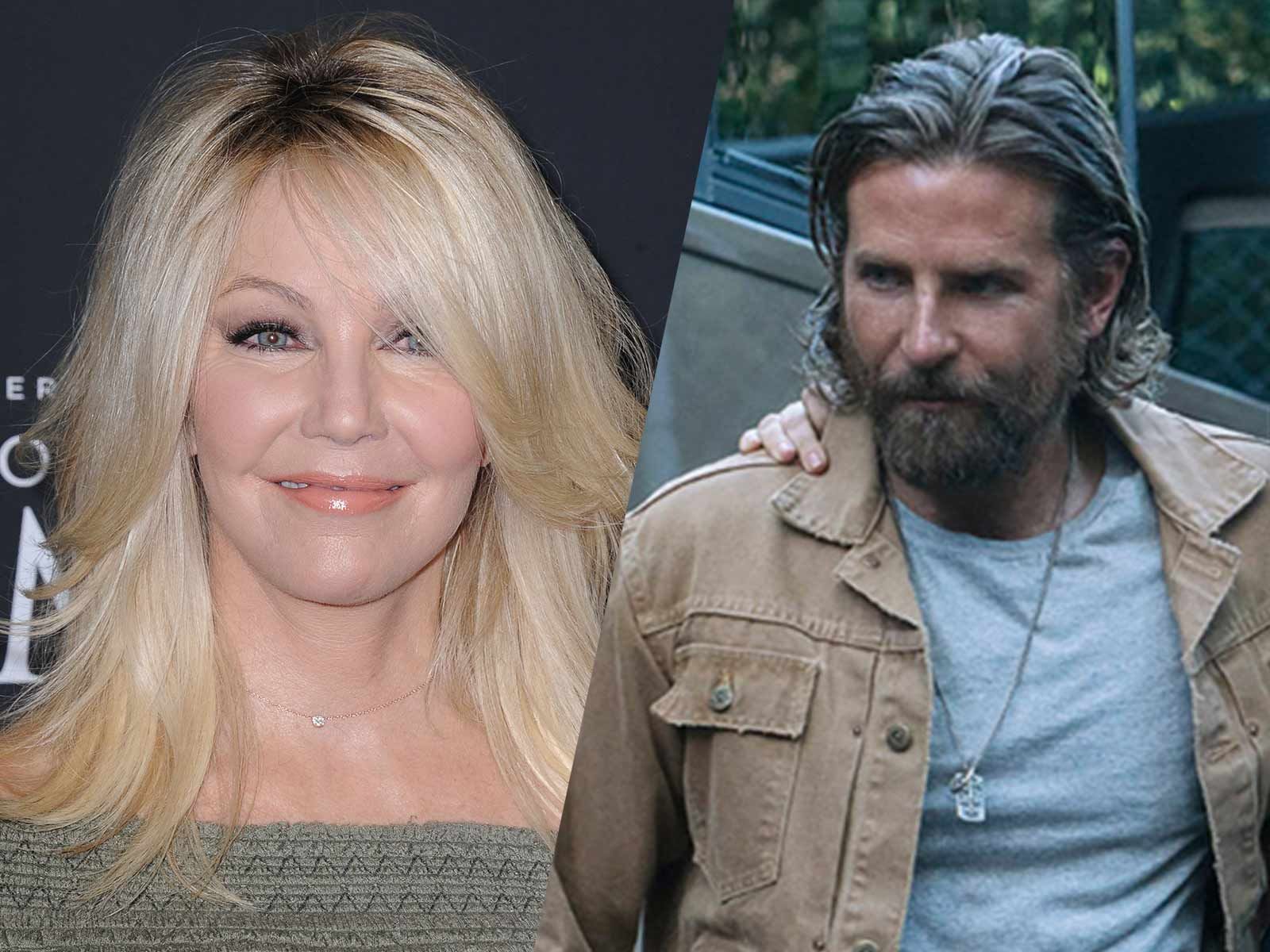 Heather Locklear has a strong yearning ... to make sweet love to "A Star is Born" character Jackson Maine.

While recovering in rehab from her own addictions, the former "Melrose Place" star posted a photo of Bradley Cooper's character from the movie and said he's "taking up space in my head?."

Interesting enough, Maine deeply struggled with his own drug and alcohol addiction in the hit film, and Locklear is currently dealing with a similar situation.

As we reported, Locklear checked herself into voluntary rehab following her arrest in June after she allegedly attacked a cop. She was charged with two counts of misdemeanor battery on an officer.