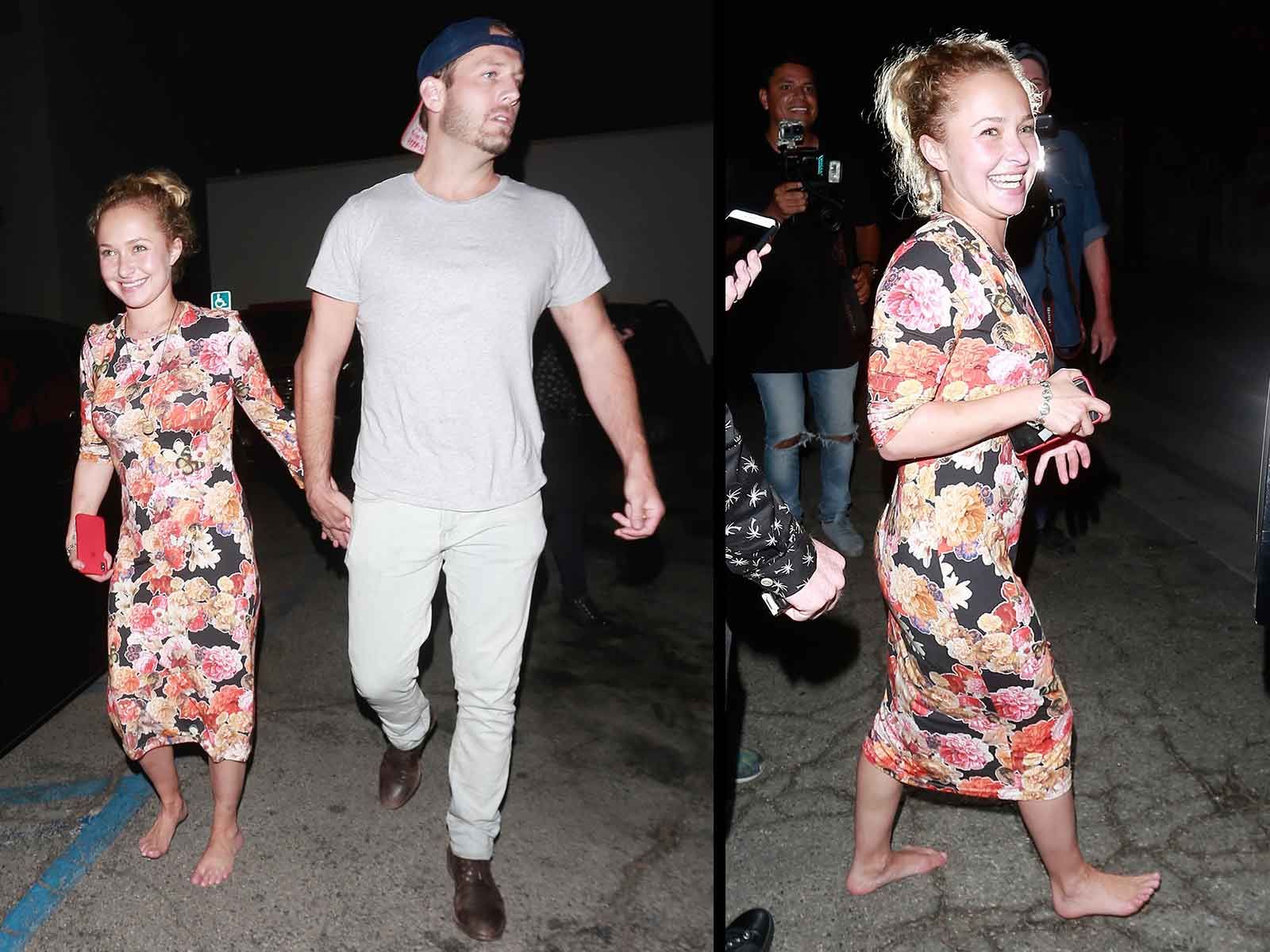 Hayden Panettiere threw caution to the wind when she dared to step out into a back alley in Hollywood while barefoot, but it's still unclear where her shoes went!

The former "Nashville" star was out Thursday night leaving Craig's in West Hollywood. She was wearing a pretty floral dress, but was seriously lacking footwear.

She's not holding her shoes, and there doesn't appear to be a bag she stuffed them into. But, she doesn't seem to care and is smiling ear to ear while holding hands with some unknown guy.

Don't jump to any conclusions though, there's no way that guy is trying any funny business knowing her baby daddy is former heavyweight champ Wladimir Klitschko. 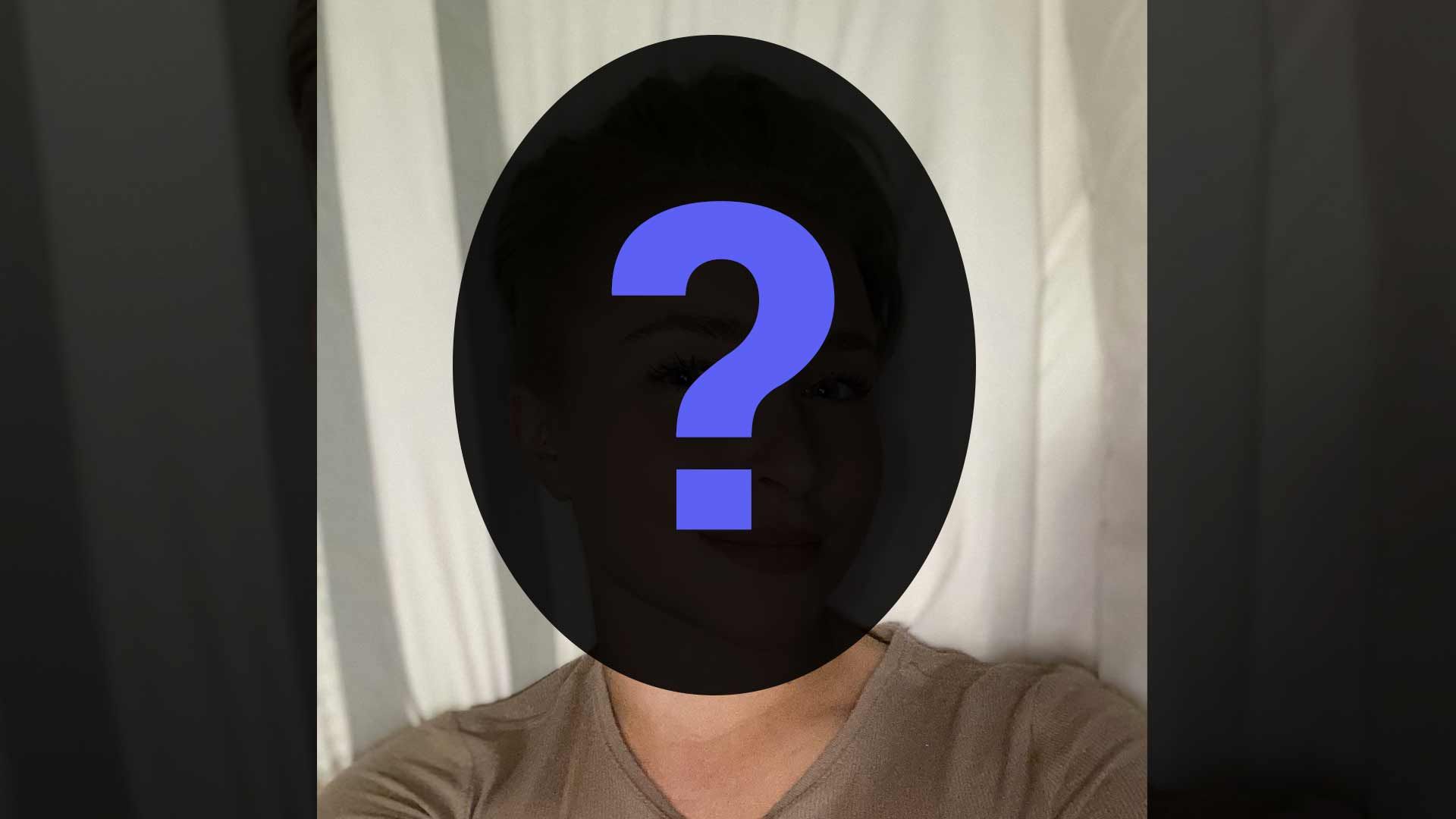 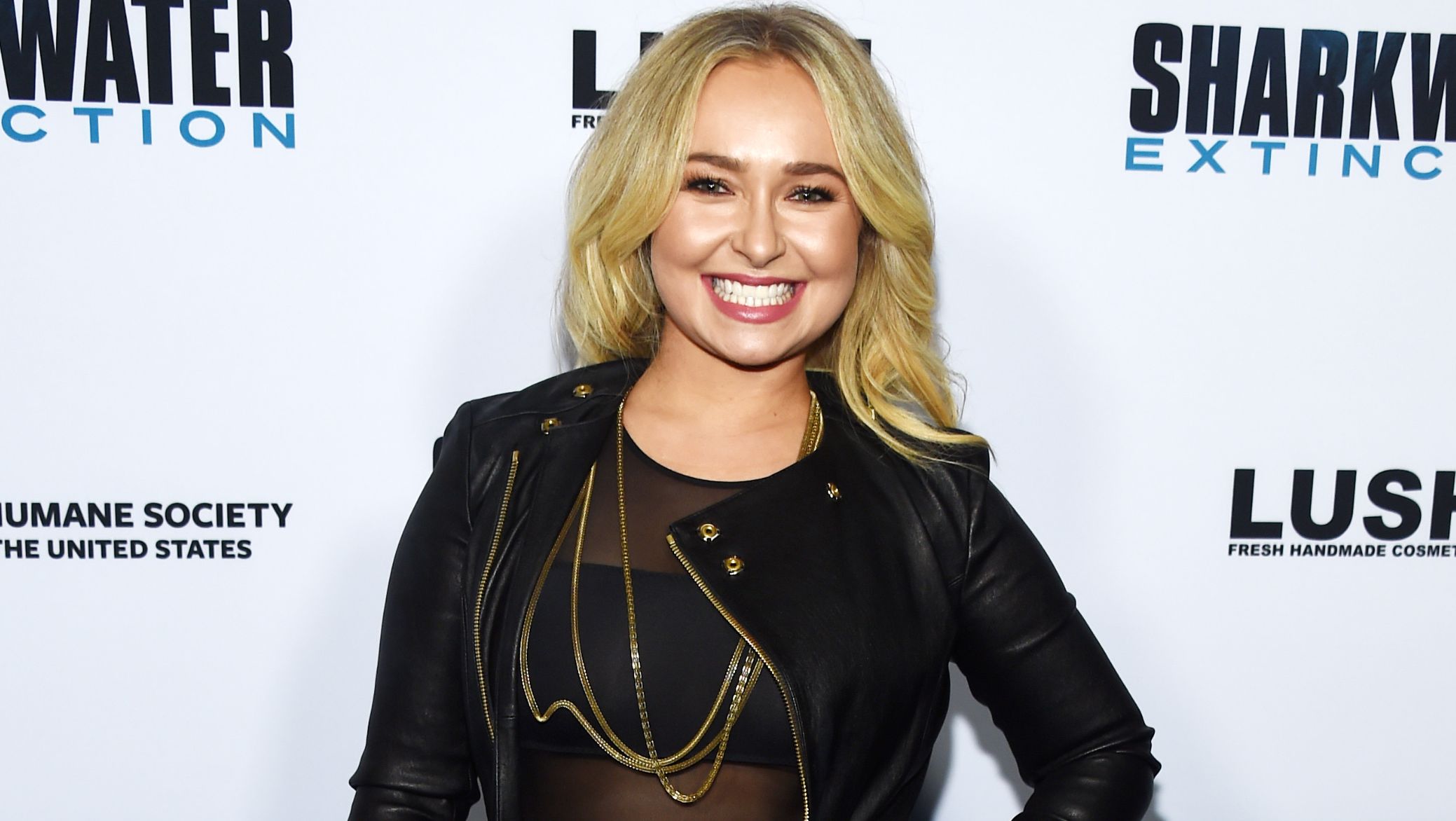 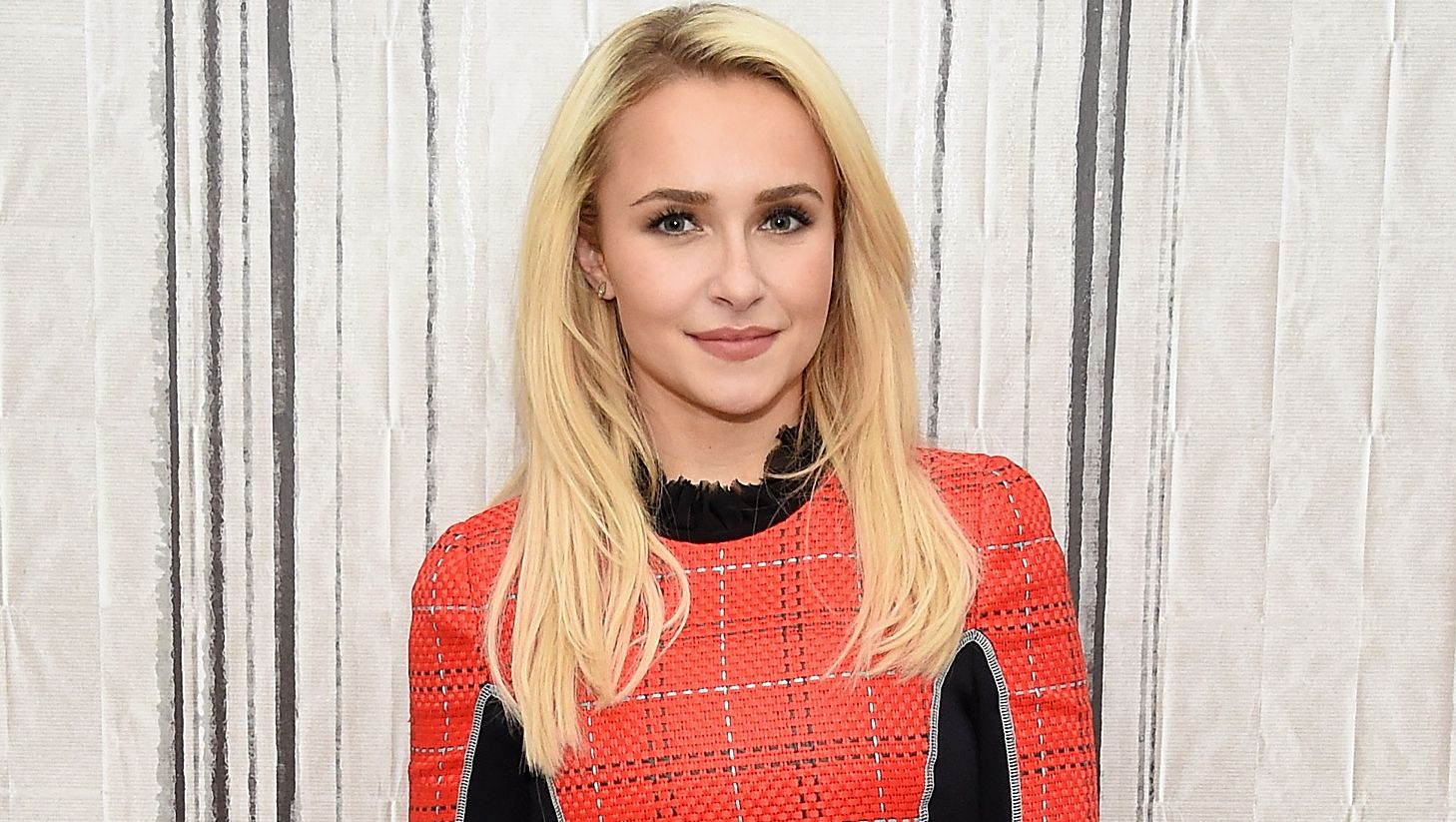 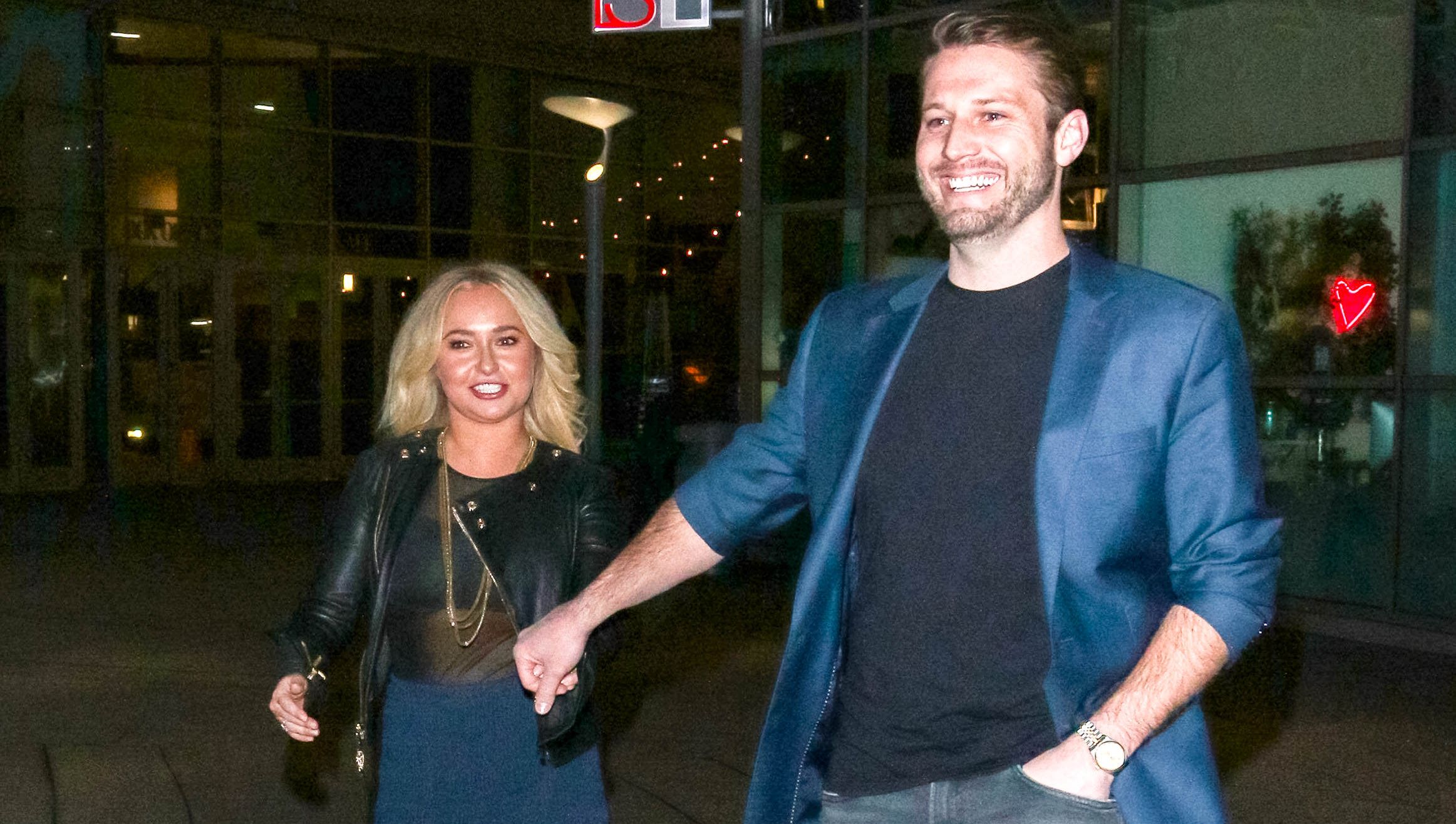 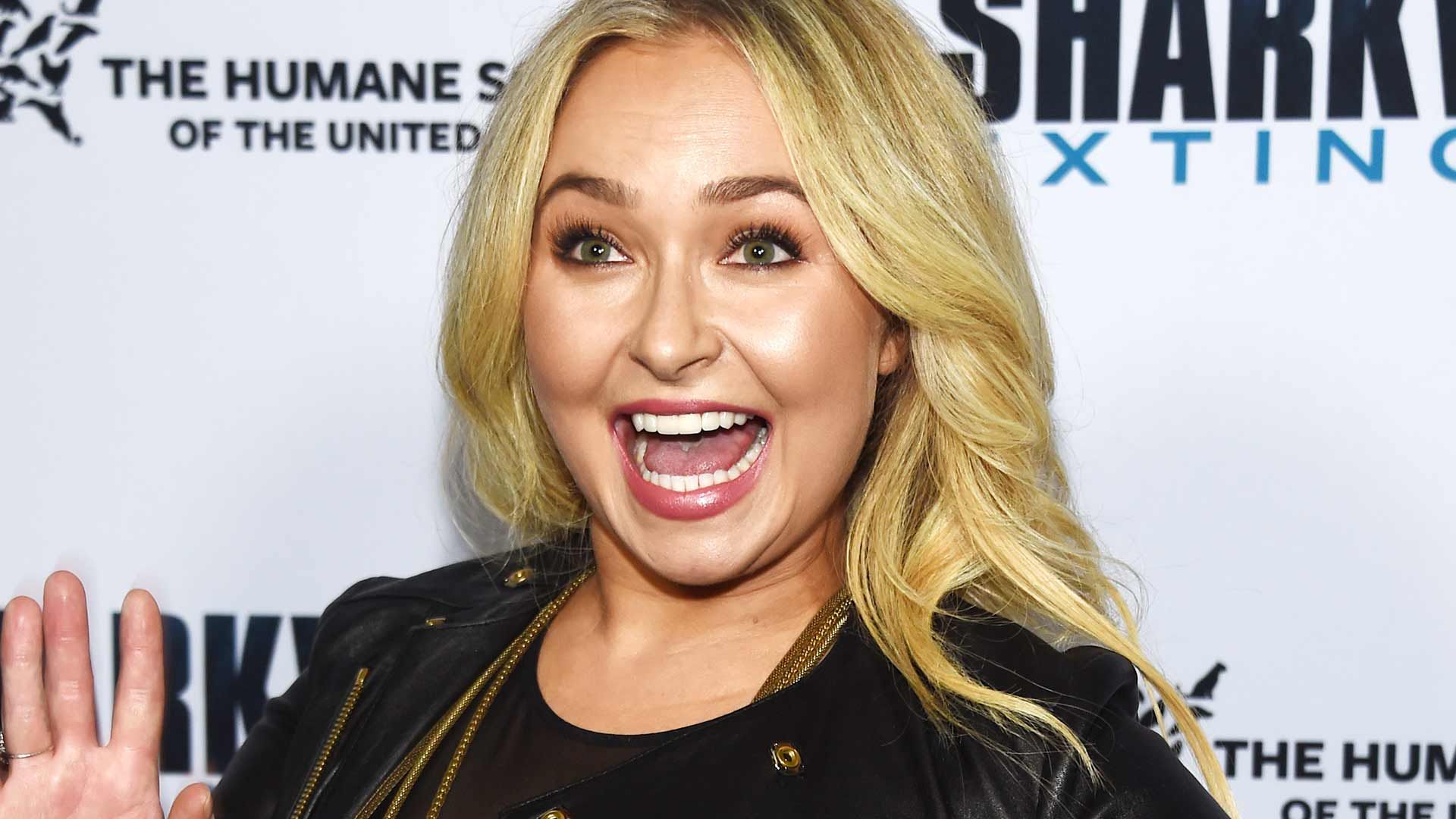