Harvey Weinstein will most likely die in prison after a judge in New York sentenced him to 23 years behind bars in his sexual assault case. Reactions to the sentence, including celebrities, are pouring in to make statements about this monumental decision.

Shockingly, during the hearing, Harvey Weinstein spoke to the packed courtroom and addressed several of his victims who were present in the room. "I think men are confused about all of this ... this feeling of thousands of men and women who are losing due process, I'm worried about this country. This is not the right atmosphere in the United States of America," Weinstein said. 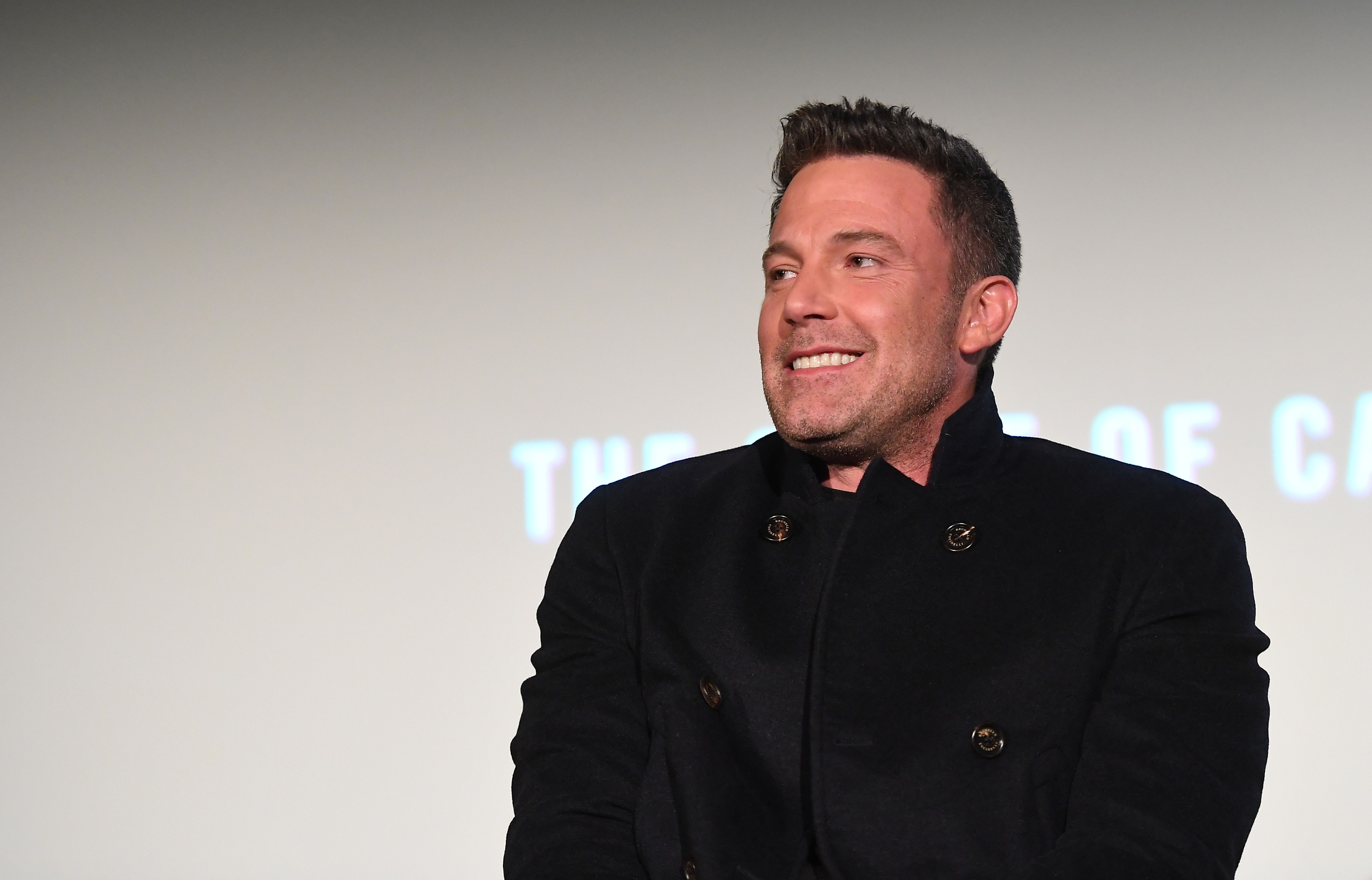 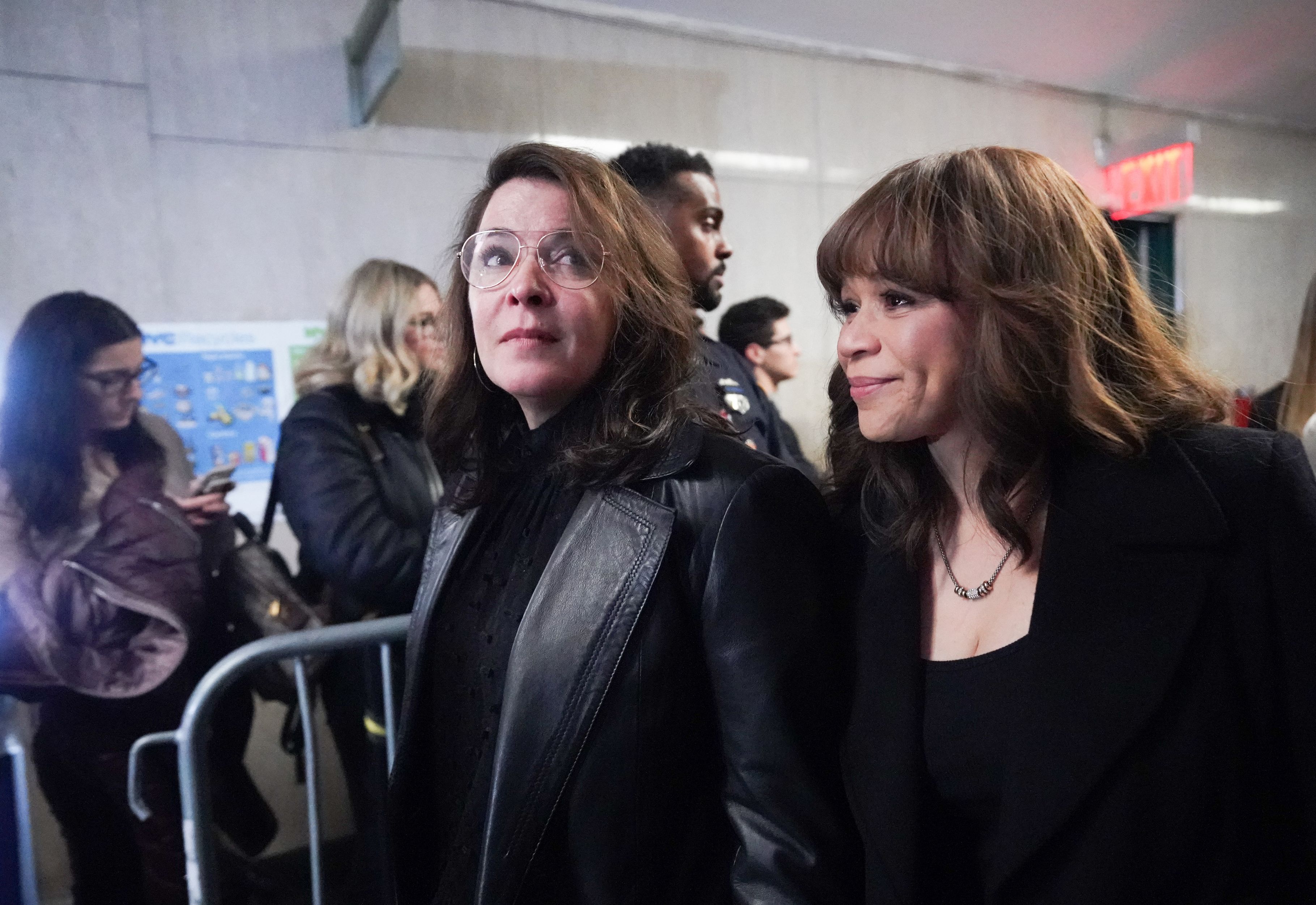 He added, "If I had to do a lot of things over I would care less about movies and more about my children and my family."

After the sentence was handed down, actress Mira Sorvino, who had accused the disgraced movie mogul of sexual misconduct, tweeted, "23 years. Harvey Weinstein has been sentenced to 23 years in prison for his crimes of rape and sexual assault. I literally cried tears of amazement, gratitude that the justice system has worked on behalf of all of his victims today." Actor and Director, Vincent D'Onofrio, also took to Twitter to address the prison sentence, "My heart goes out to all the woman who came forward. A couple of these women I've known and appreciate as actresses but to see their strength through all this is just so inspiring. Harvey Weinstein sentenced to 23 years in prison." he wrote.

Several reporters were live-tweeting from inside the courtroom, but one interesting comment came from Jodi Kantor, the NY Times reporter who had a hand in breaking the story. She wrote, "just witnessed it for ourselves. Weinstein was cuffed to his wheelchair then rolled away. The women who testified sobbed afterward. Irwin Reiter, his accountant of 30 yrs who secretly helped us break the story, sat just behind." 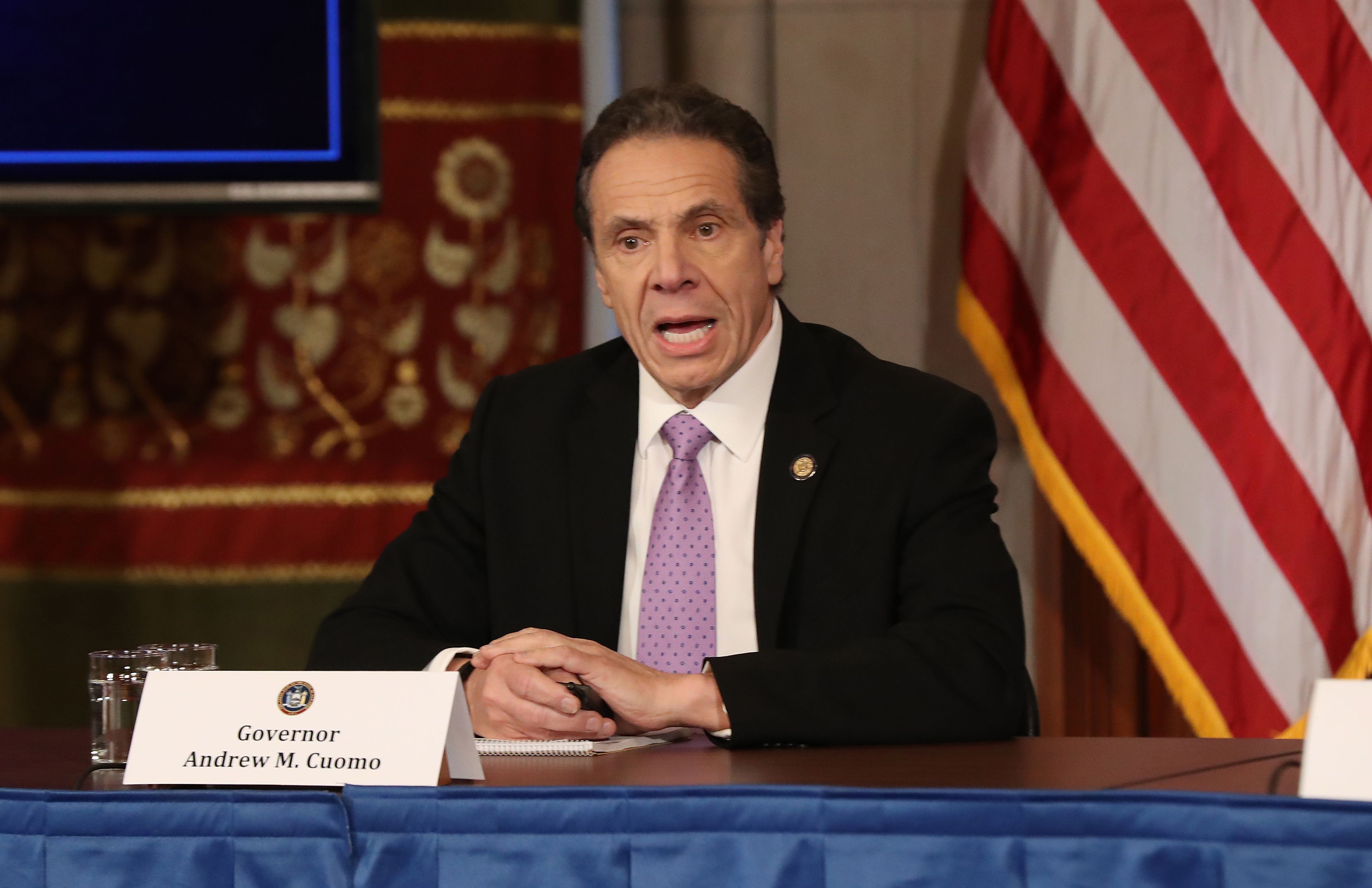 Tekashi 6ix9ine Dangerously Hands Out $100 Bills In Streets Of New York -- Come And Get Me!!
ARTICLE CONTINUES BELOW

Disgraced Movie Producer Will Most Likely Die Behind Bars 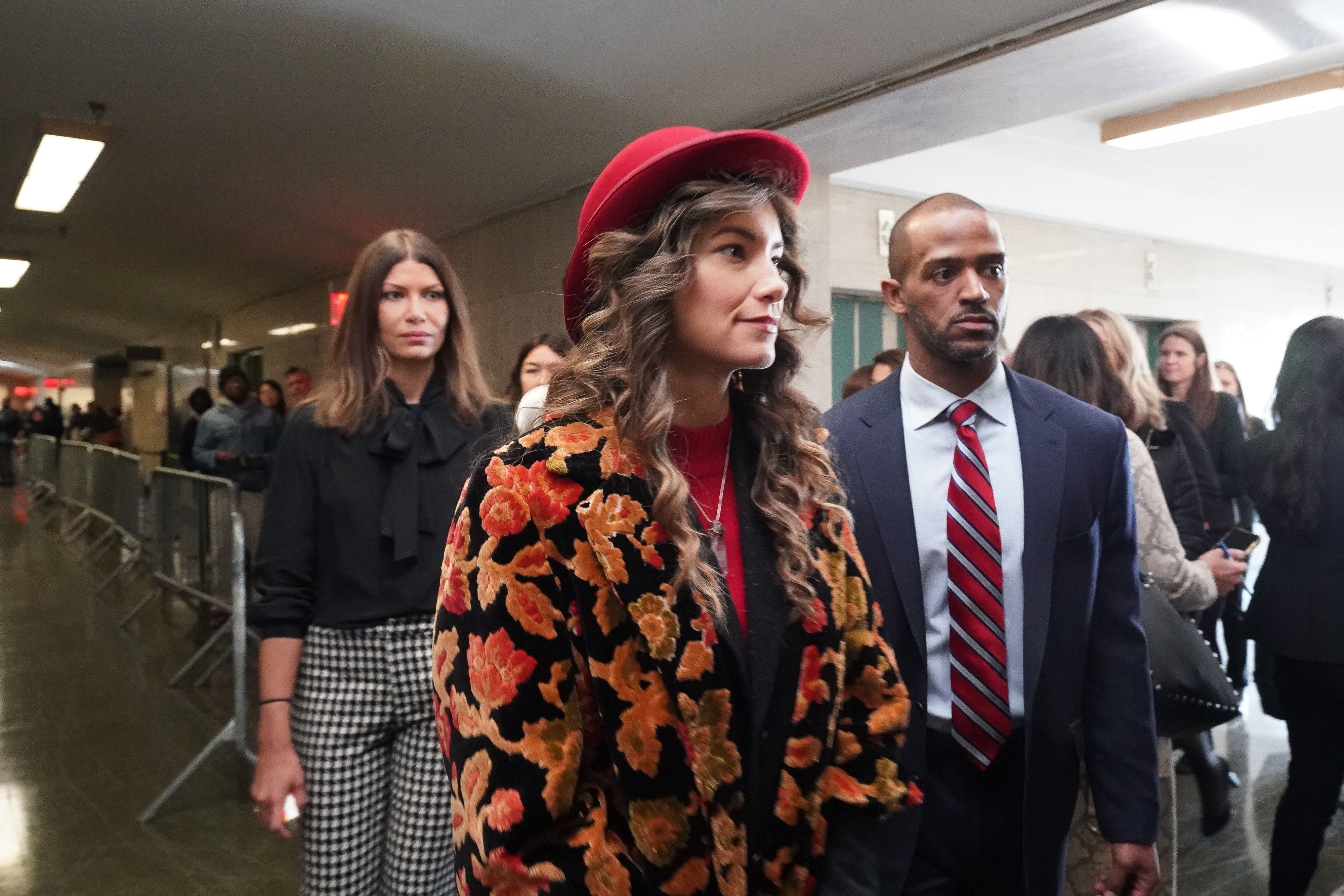 Weinstein was facing a maximum of 29 years behind bars, and the judge gave him close to that amount and most certainly confirming he will die behind bars. Most likely, HW will be sent to a maximum-security prison in New York where he will serve out his sentence.

This isn't the end of the road for the disgraced producer, he still has an open case in Los Angeles, where he will be transported from prison to face those charges. 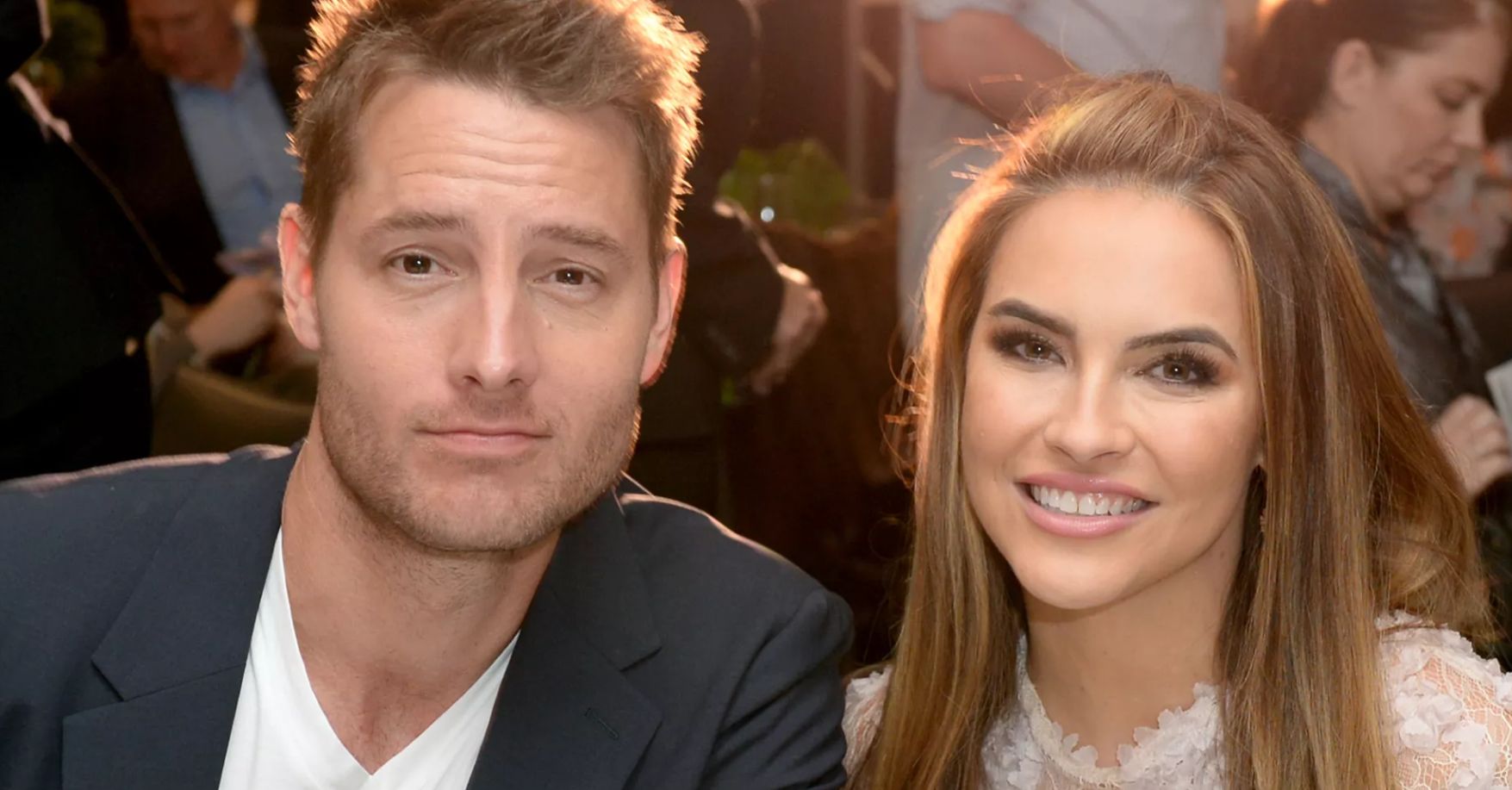 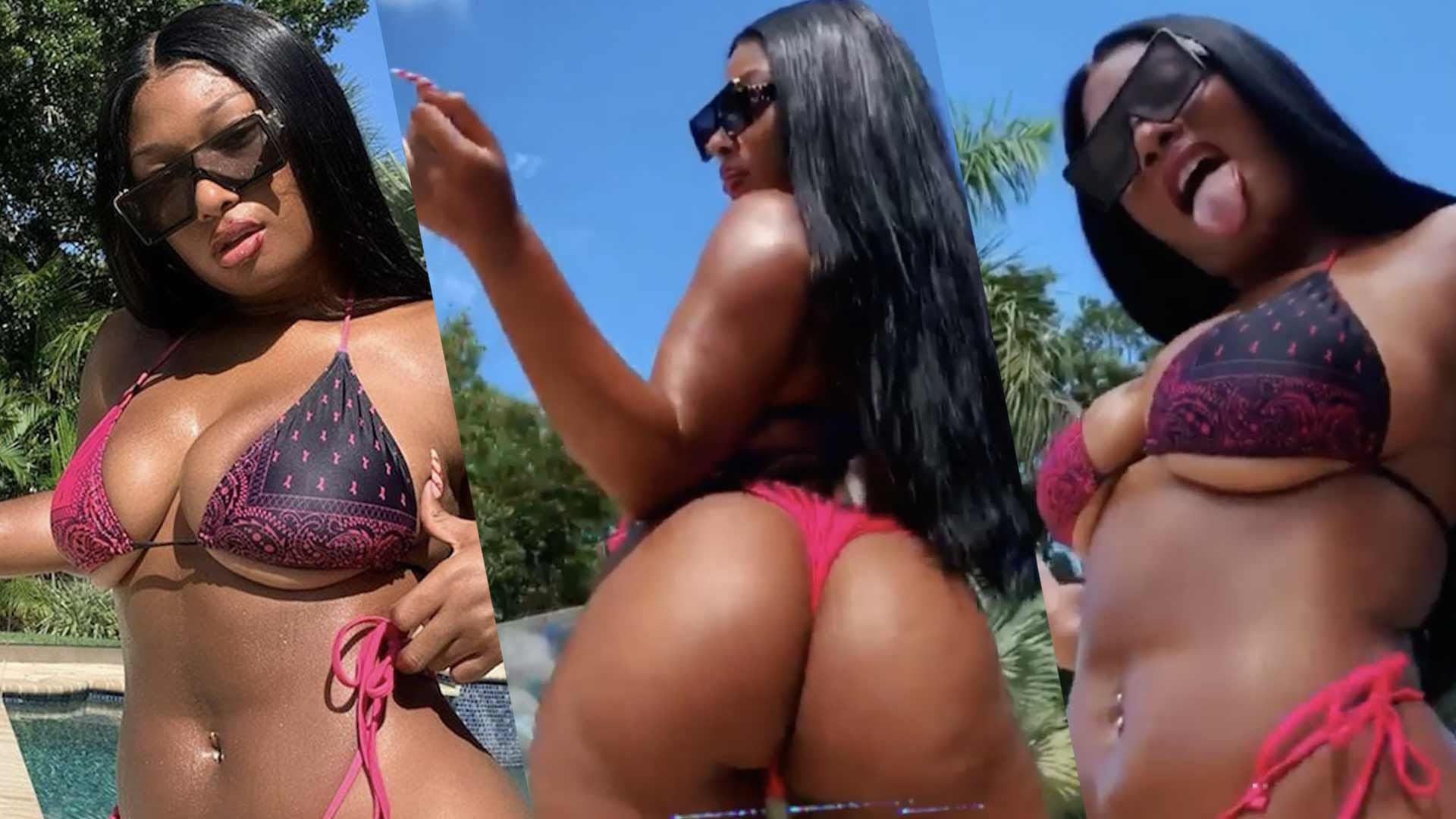