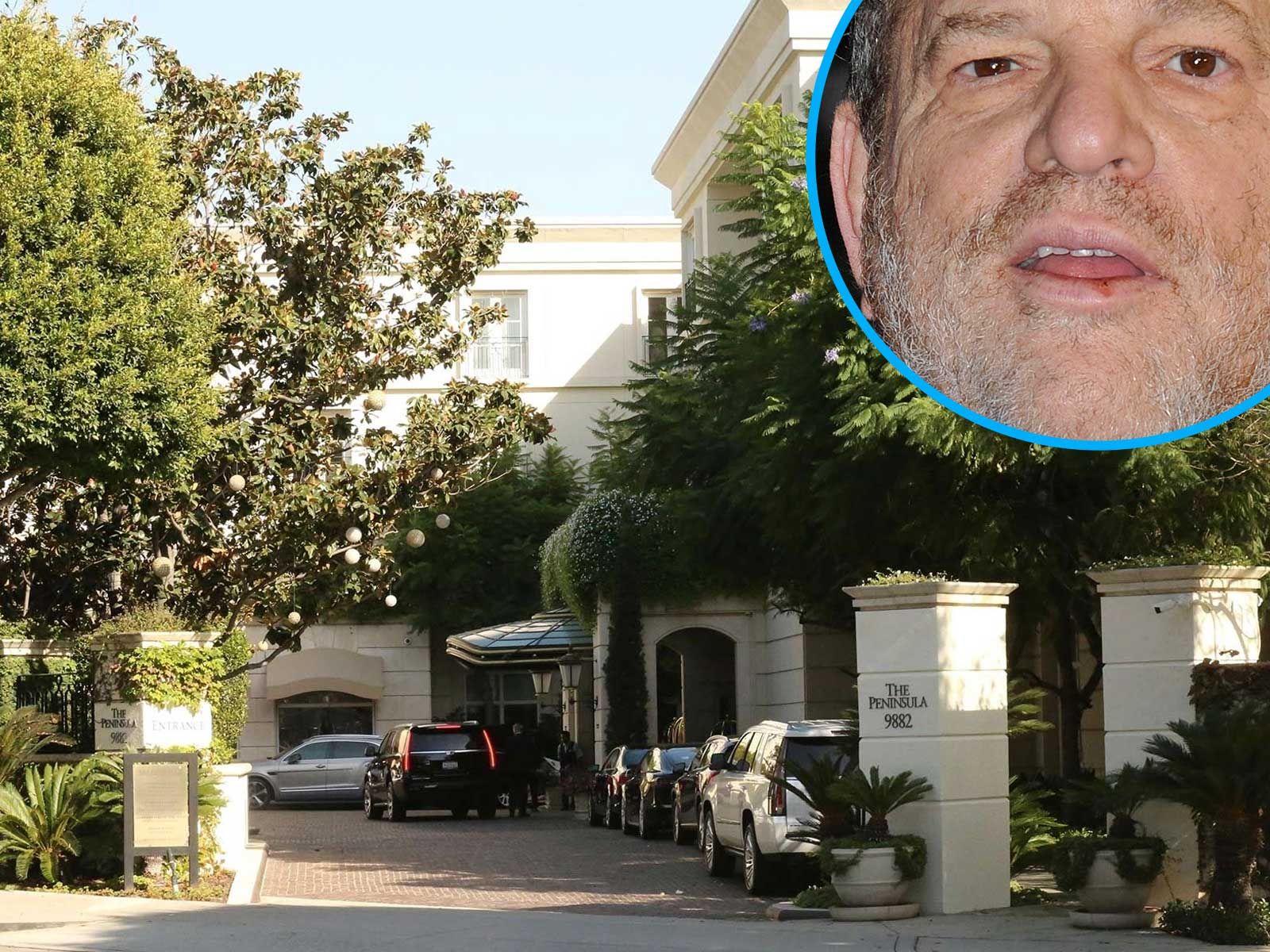 The hotel that served as a place of refuge for Harvey Weinstein, and was the setting for many of his alleged sexual harassment situations, is saying they won't hesitate to alert authorities if anyone reports anything illegal going down on their property.

The Peninsula Hotel in Beverly Hills is where Gwyneth Paltrow, Ashley Judd, and Jessica Barth all claim Weinstein made sexual advances on them when they were young actresses.

We reached out to the hotel, who says "As a matter of our longstanding privacy policy, we do not comment on guests of The Peninsula Beverly Hills," but made it very clear, "Illegal activity brought to our attention is immediately reported to the authorities."

The hotel seems to be taking a stance that nobody reported any sort of inappropriate behavior to them in regards to Weinstein.

The Blast first reported, Weinstein believes he should not have been fired from his company, and is claiming the board knew all about his past settlements and allegations of misconduct.