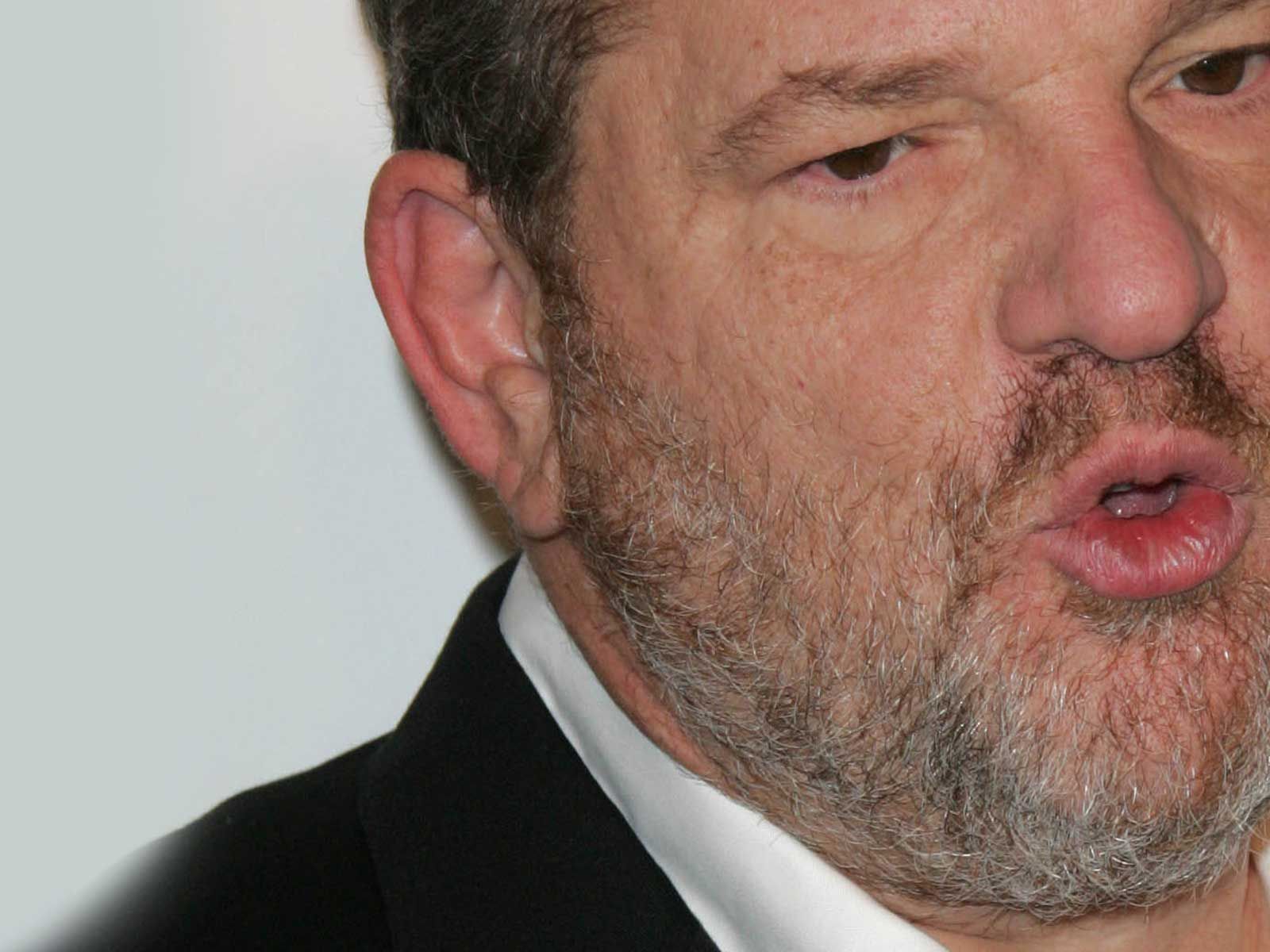 Harvey Weinstein is wrapping up the first part of his treatment in Scottsdale and headed to the next phase of his rehabilitation, which will also take place in Arizona.

Sources close to Weinstein tell us the producer has completed the "intensive" part of his treatment while staying at the Phoenician resort in Scottsdale.

We're told while he stayed at the resort, professionals traveled to him so he could take part in therapy sessions, which were apparently thorough and intensive.

While he's leaving the first phase of treatment, his team is adamant he will continue outpatient therapy while remaining in Arizona for the next 4-6 weeks.

We're told reports of the producer leaving the state on Saturday are plain false.

We're told throughout his treatment in Arizona, Weinstein had access to his phone and continued to keep in contact with business and family associates.