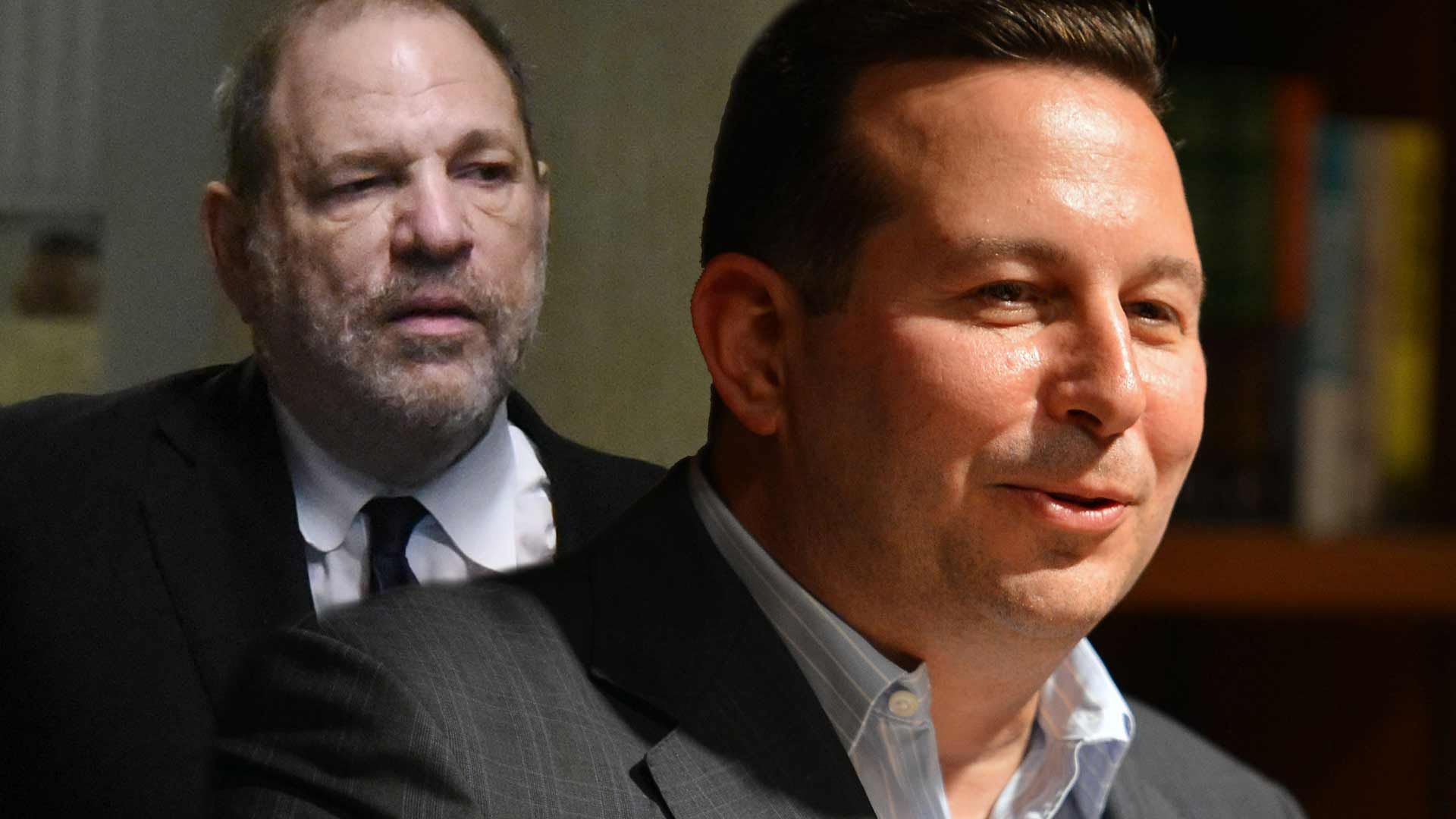 Harvey Weinstein on the Verge of Losing Yet Another Lawyer

Jose Baez — who rose to fame defending Casey Anthony — is asking a judge to be let off the case, reports Page Six, after signing on to defend Weinstein back in January.

In a letter to the judge, Baez writes, "First, Mr. Weinstein has engaged in behavior that makes this representation unreasonably difficult to carry out effectively and has insisted upon taking actions with which I have fundamental disagreements."

He continued, "For example, he has engaged outside counsel to communicate with myself and my co-counsel and has decided to have another attorney threaten legal action against this Firm ... Second, Mr. Weinstein has deliberately disregarded our fee agreement and has had outside counsel indicate that he intends to continue to do so."

Baez's conclusion is decisive: "It is clear that Mr. Weinstein’s best interests will be served by this Firm’s withdrawal."

He says that Weinstein was made aware on "May 15 that it was very unlikely that I would be able to continue on this case."

Baez's firm was hired after Ben Brafman stepped down.

A rep for Weinstein told Page Six, "Mr. Weinstein will shortly be welcoming a team that will fulfill each of the essential components needed to properly serve his due process and his rigorous defense."