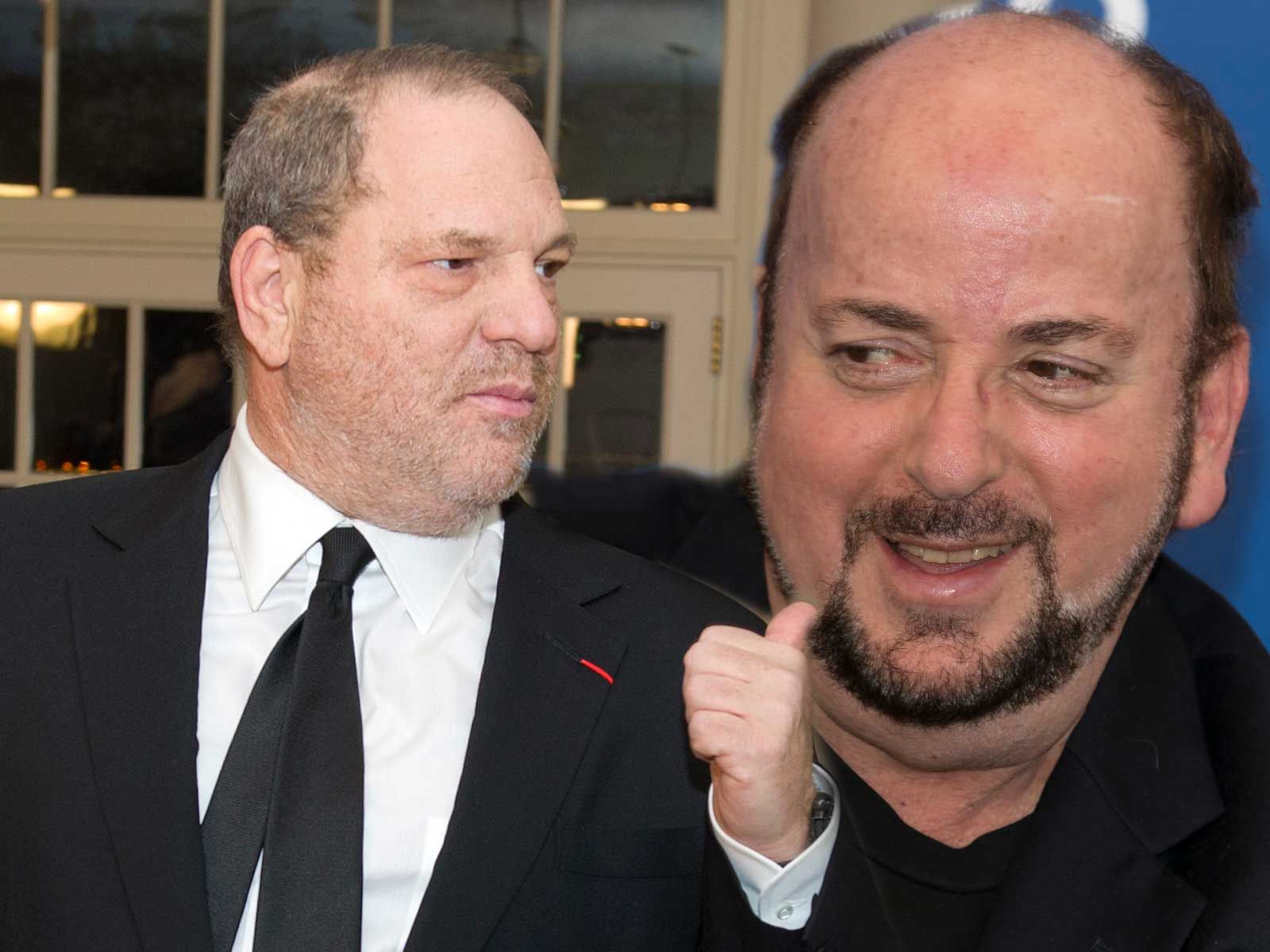 The Beverly Hills Police Department announced on Tuesday they were investigating "multiple complaints" against both Harvey Weinstein and James Toback.

"The Beverly Hills Police Department has recently received multiple complaints involving Harvey Weinstein," the BHPD said in a release. "These cases are under investigation and no further information will be released at this time."

They released an identical statement about Toback as well, both with the headline, "Recently Reported Assaults."

Hundreds of women have come forward to the L.A. Times to report instances of alleged sexual harassment on the part of Toback, who has directed films such as "The Pick-up Artist" and "Two Girls and a Guy."

Authorities in the U.K., Los Angeles, and New York City have announced similar investigations against Weinstein.