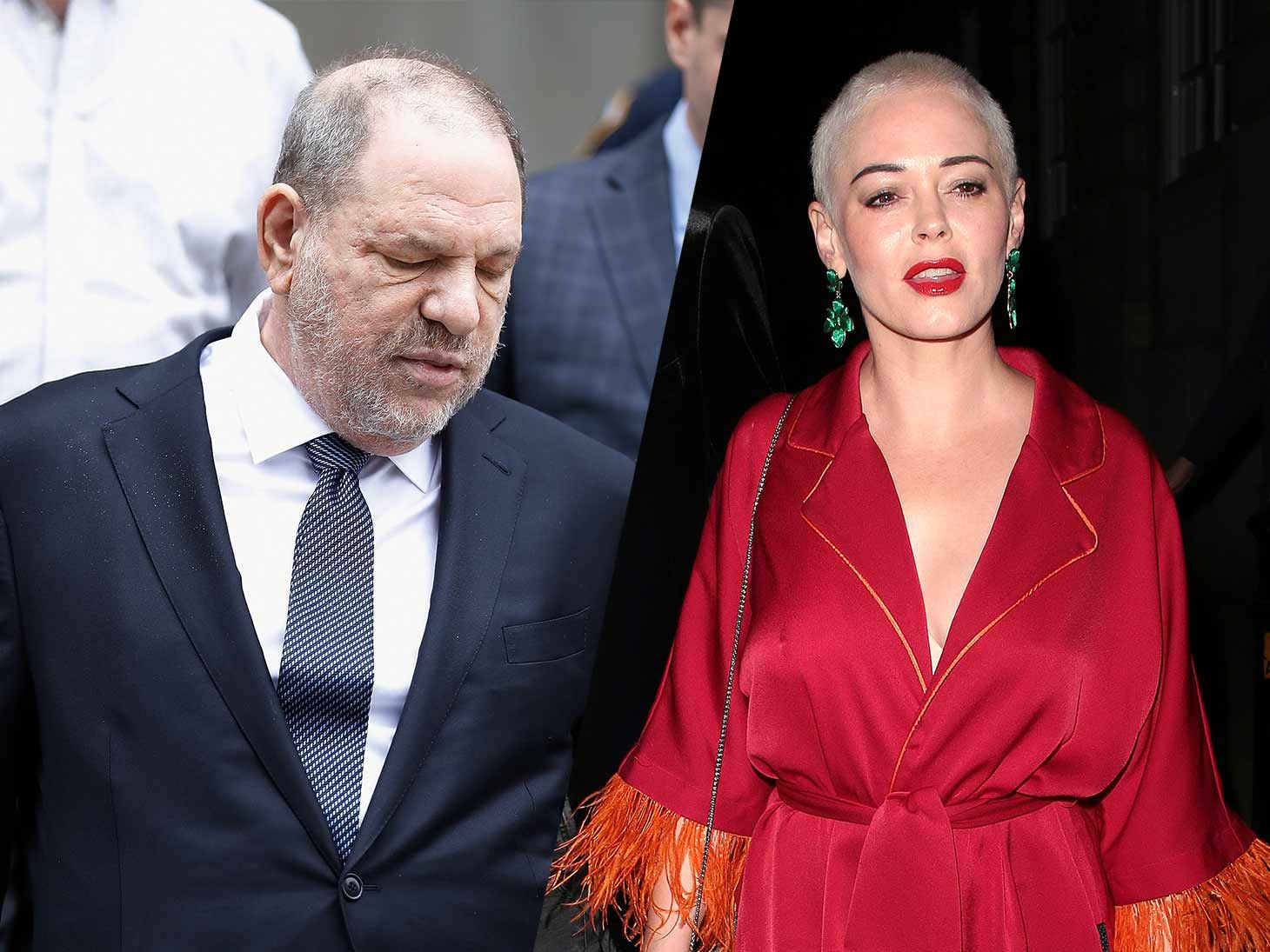 Harvey Weinstein has reportedly assembled a new defense team to save him from prison, and one of those attorneys also represented Weinstein's most vocal accuser, Rose McGowan.

According to Page Six, Weinstein has locked down the high-powered legal minds of Jose Baez, Ron Sullivan and Pam Mackey to replace exiting attorney Ben Brafman in his Manhattan sex assault criminal case.

Baez, who famously got Casey Anthony acquitted in the alleged murder of her 2-year-old daughter, also represented Rose McGowan last year during her highly-publicized drug case in Washington D.C.

During the proceedings, the actress repeatedly accused Harvey Weinstein of concocting an elaborate scheme to plant drugs in her purse, but that theory was never proven.

McGowan and Weinstein's criminal cases are not related, so it does not appear there's any sort of official conflict of interest, but it can't sit well with McGowan knowing a man who helped get her out of jail is working for her sworn nemesis and alleged sexual abuser.

As we reported, McGowan claims Weinstein raped her during the 1997 Sundance Film Festival.

Baez has not yet filed documents to officially name himself as a lawyer in the case.