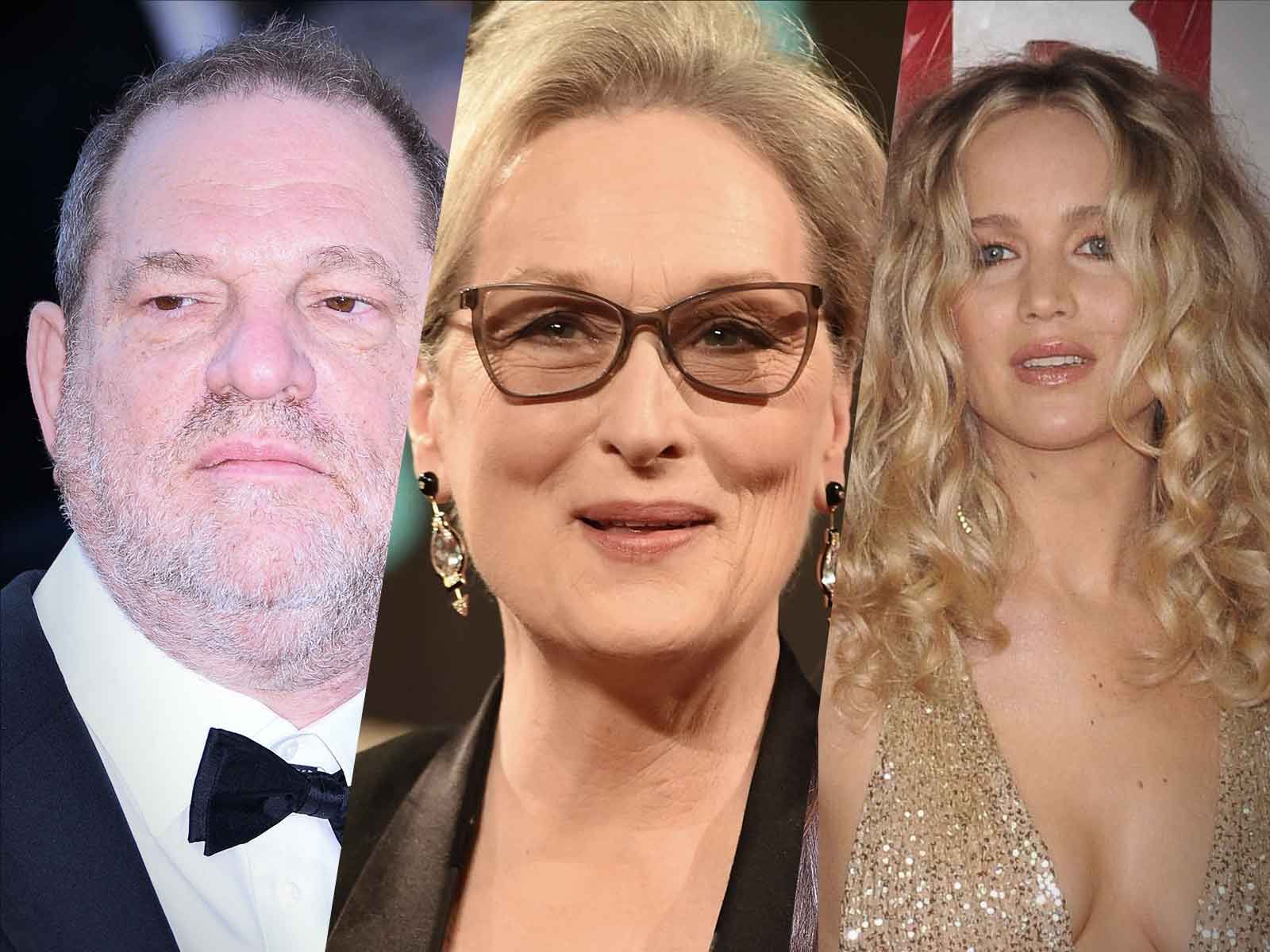 Harvey Weinstein is apologizing to both Meryl Streep and Jennifer Lawrence for having their names dragged into his ongoing legal issues.

In a statement to The Blast, a spokesperson for Weinstein says, "Mr. Weinstein acknowledges the valuable input both Meryl Streep and Jennifer Lawrence have contributed to this conversation and apologizes."

The statement adds, "Mr. Weinstein has been informed that his civil counsel responded in court to a class action lawsuit which improperly sought to include all actresses who had previously worked with Mr. Weinstein, even where those actresses have made no claim of wrongdoing."

"Even though Mr. Weinstein has worked with hundreds of actresses and actors who had only professional and mutually respectful experiences with him," the statement continues, "Mr. Weinstein has directed in the future that no specific names be used by his counsel, even where those actors have made previous public statements about him."

Lawrence responded by saying, "Harvey Weinstein and his company are continuing to do what they have always done which is to take things out of context and use them for their own benefit. This is what predators do, and it must stop."