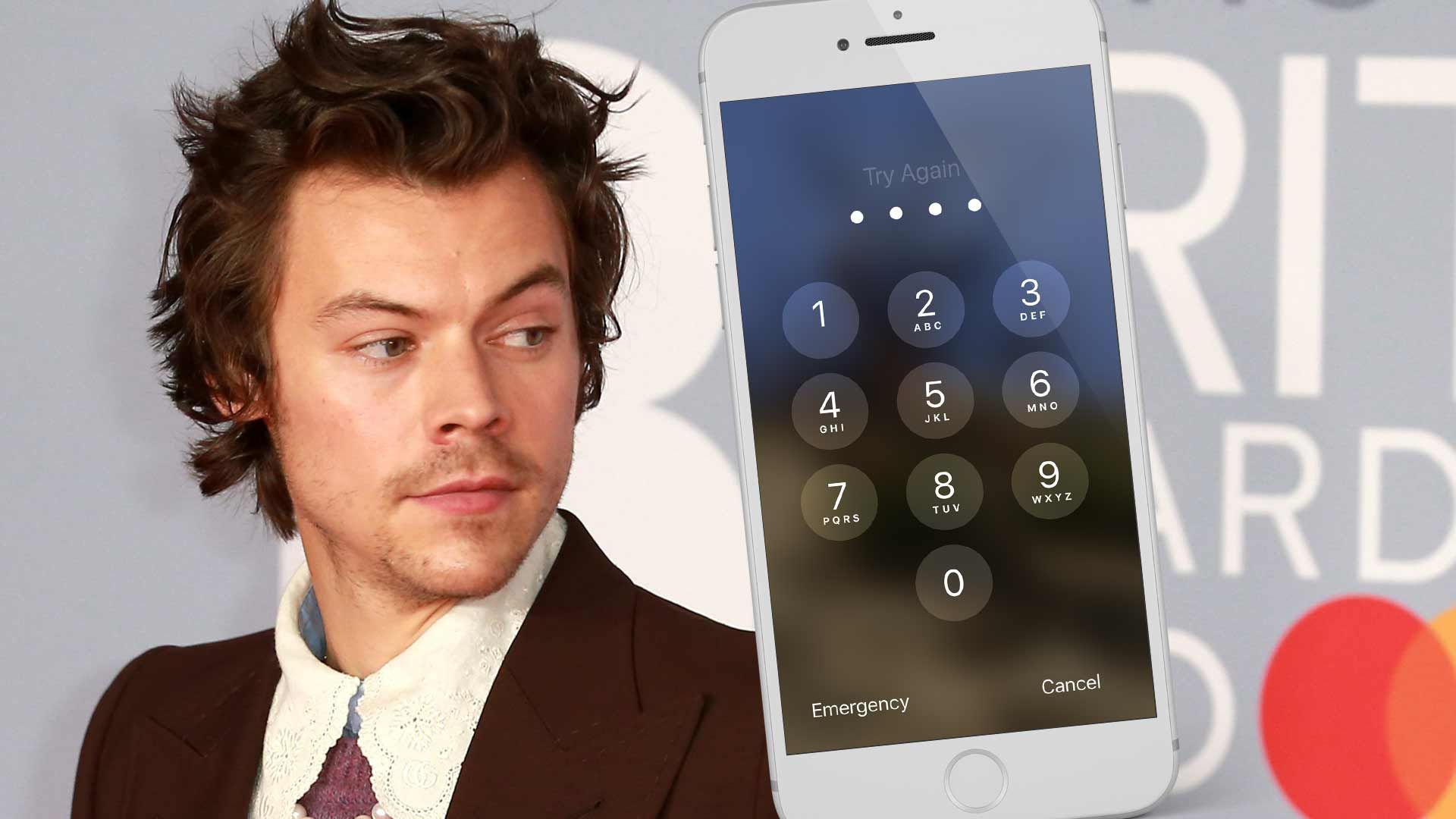 Harry Styles did not have a problem handing over cash or his phone but he just could not bring himself to type in his passcode and give his robbers access to all his personal info.

The "Adore You" singer appeared on "The Howard Stern Show" on SiriusXM on Monday where he detailed his Valentine's day robbery in London. Styles described a scary scene where he was surrounded by a group of robbers during his shakedown and explained that he would not give them full access to his phone.

"It was on Valentine's Day. That's what you get for being single these days, I guess," Harry joked. "I'm walking up and I see this group of guys and they've all got, like, hoods up and their faces covered." 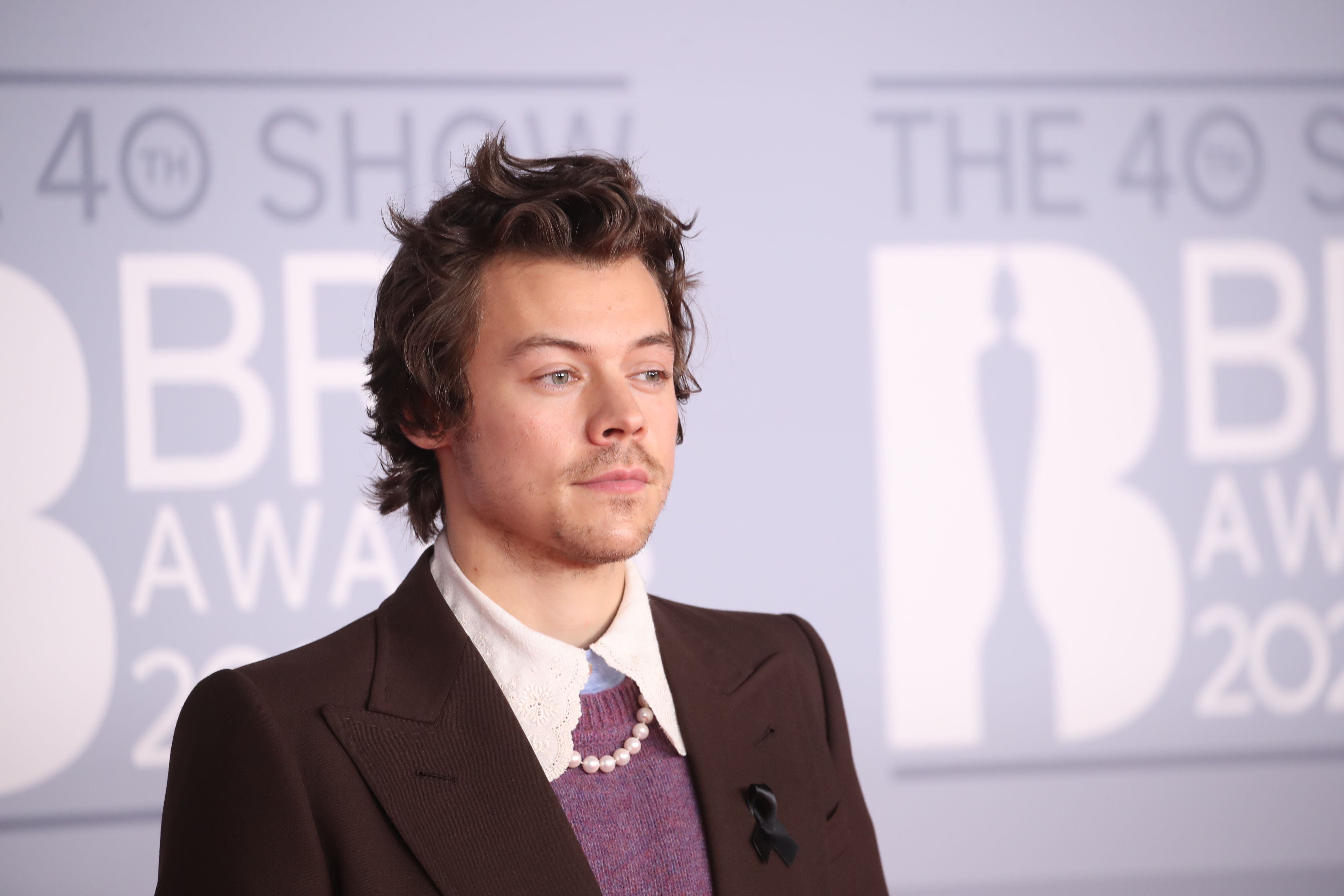 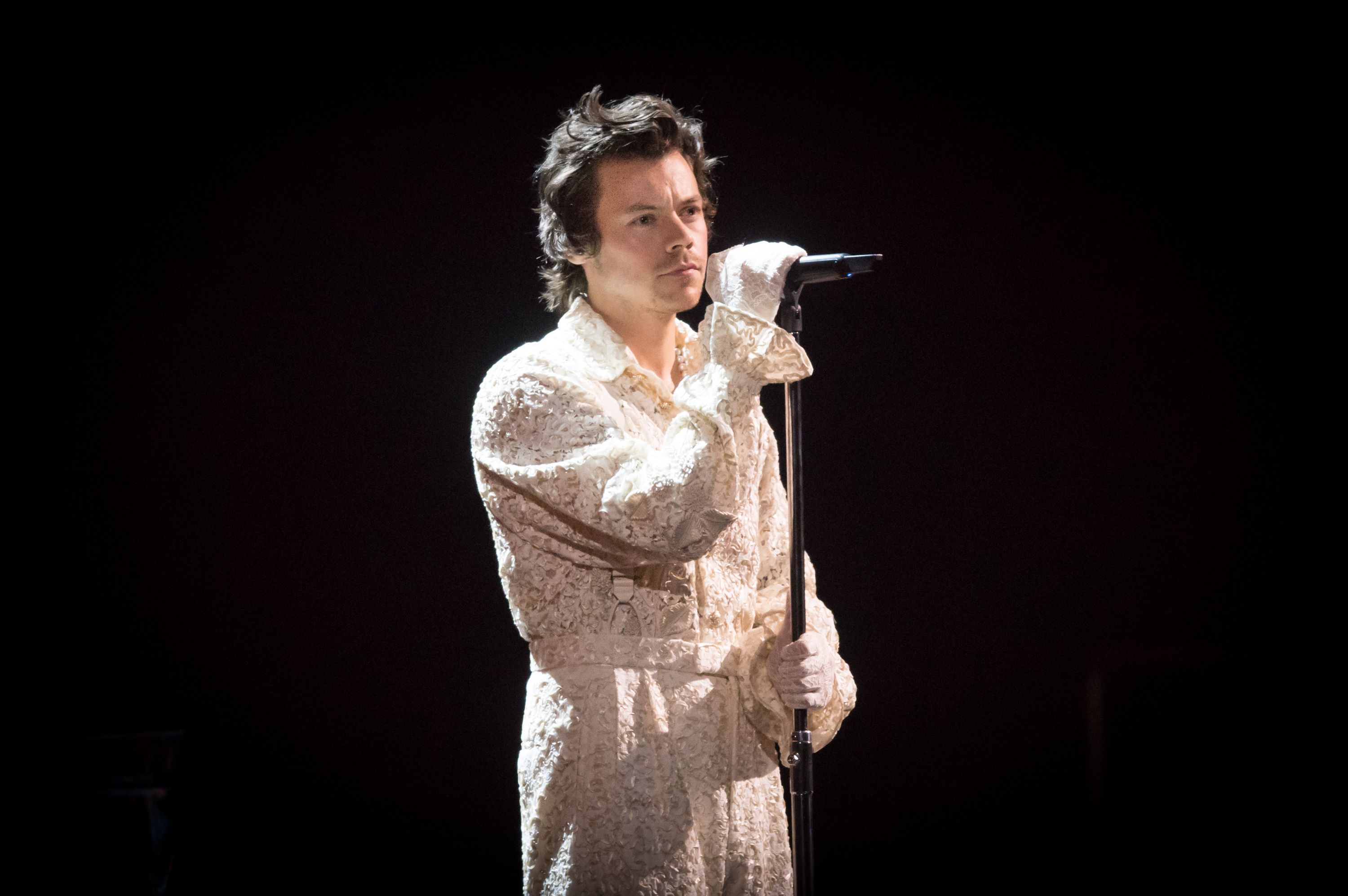 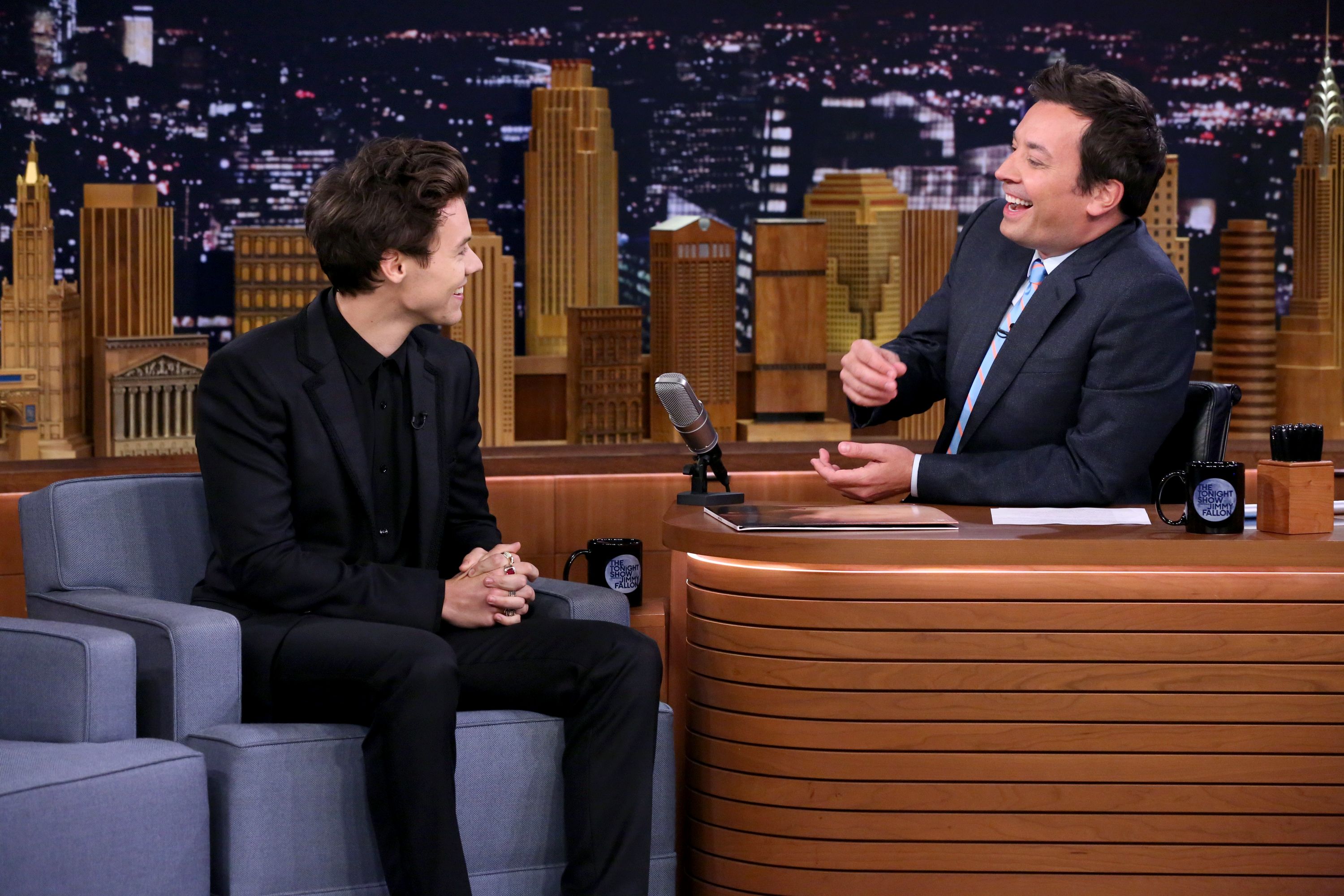 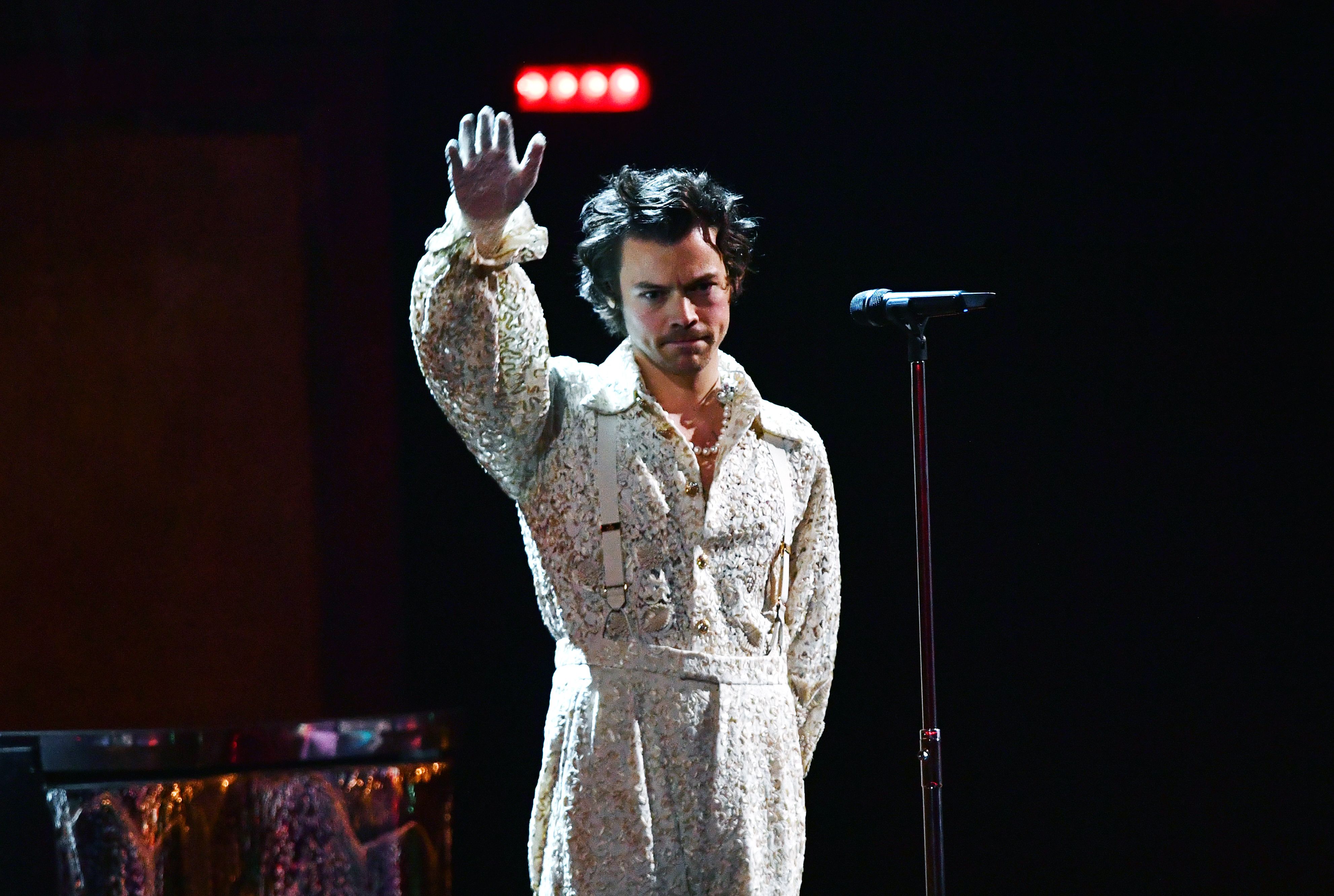 Why Harry Styles Lost Out On Playing 'Elvis'
ARTICLE CONTINUES BELOW 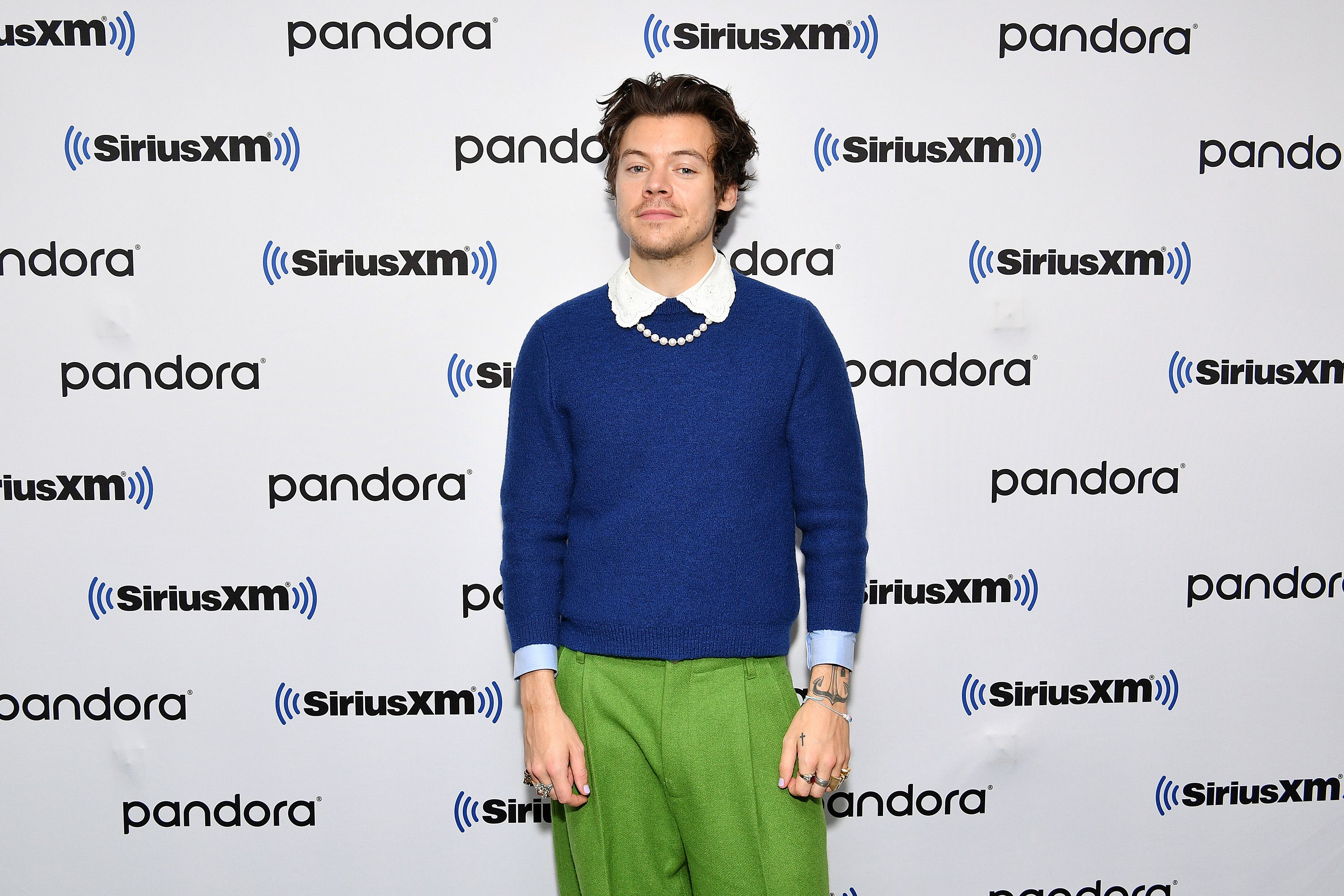 Harry told Stern that when the news of his February 14th robbery broke, the police report stated that he was robbed by one person but he wanted to clarify that it was multiple men that circled him during the tense situation.

"This is something I'm a little bit pissed about, cause I filed a police report and then obviously, it goes in the press and everything... and they wrote there was only one guy so I would like to clarify there was more than one guy," Styles said to save some of his machismo.

"I pull out some cash and he takes it from me and I had my headphone jack just sticking into my pocket and he's like, 'What's that plugged into?'" Harry said and the situation escalated.

The plug was connected to his phone and he was more than willing to hand over the locked phone but that wouldn't cut it for his robbers.

"I'm thinking, 'Okay this is really annoying but you know, I'll wipe it and get a new phone and kind of whatever,'" the musician told Howard. "And then the guy's like, 'unlock your phone.'" Meanwhile, a different robber pulled up his shirt to expose a knife in his waistband. "I just said like, 'I can't. Sorry.' I was like, 'Mate, I can't unlock my phone.'"

Harry said that the robber gave him 10 seconds to unlock it and started a countdown. That's when he noticed that the street light had changed and cars were slowly approaching. He "sprinted" into the street to flag down the unsuspecting cars but they didn't stop. However, his maneuver allowed him to put some space between himself and the robbers and he ran all the way back to his home.

Why He Wouldn't Do It 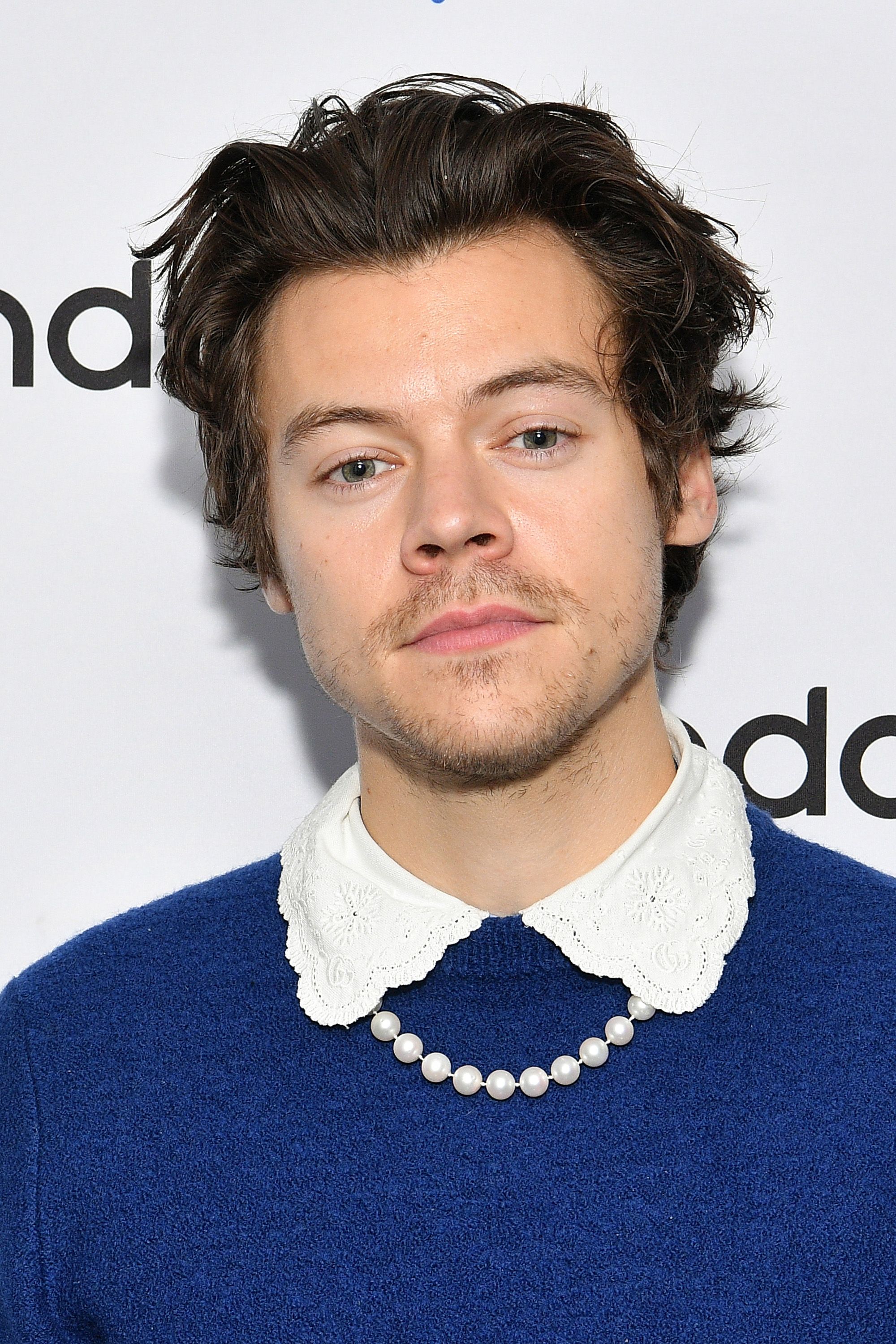 Later in the interview, Stern asked Harry about his creative process and the singer revealed that he keeps lyric ideas, poems, voice memos of song ideas, unreleased videos, and more locked away in his phone.

"That's kind of why I didn't want to give up my phone," Styles admitted. "And also just like... felt so annoying, like friend's phone numbers and stuff. And being like, 'Oh sorry I got my phone stolen.' I was like, 'Nah.'"

He ended his story by jokingly stating that "for the purpose of not getting mugged again" he now keeps all his content on a different device. 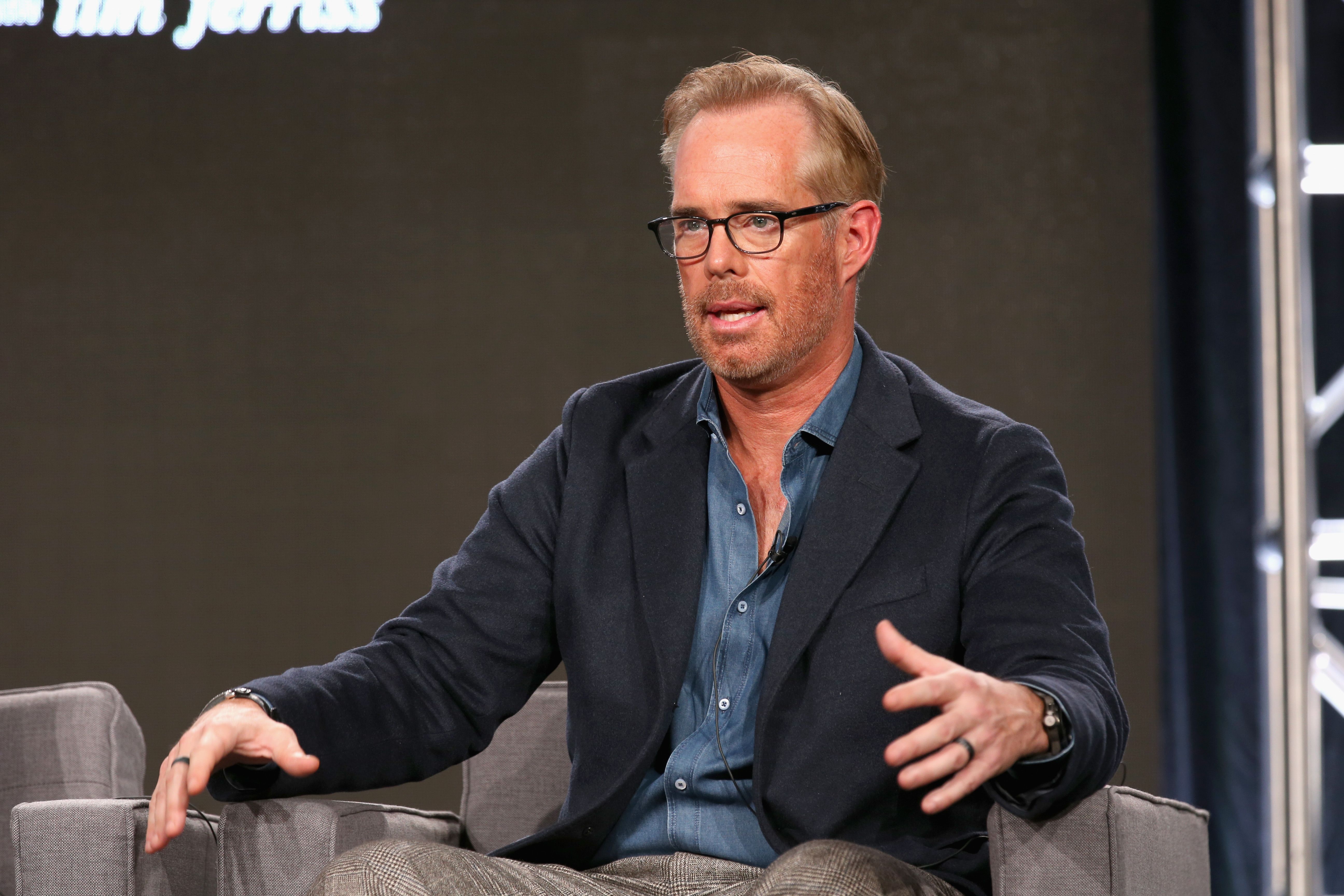 Will NFL Games Have Virtual Fans And Fake Crowd Noise? 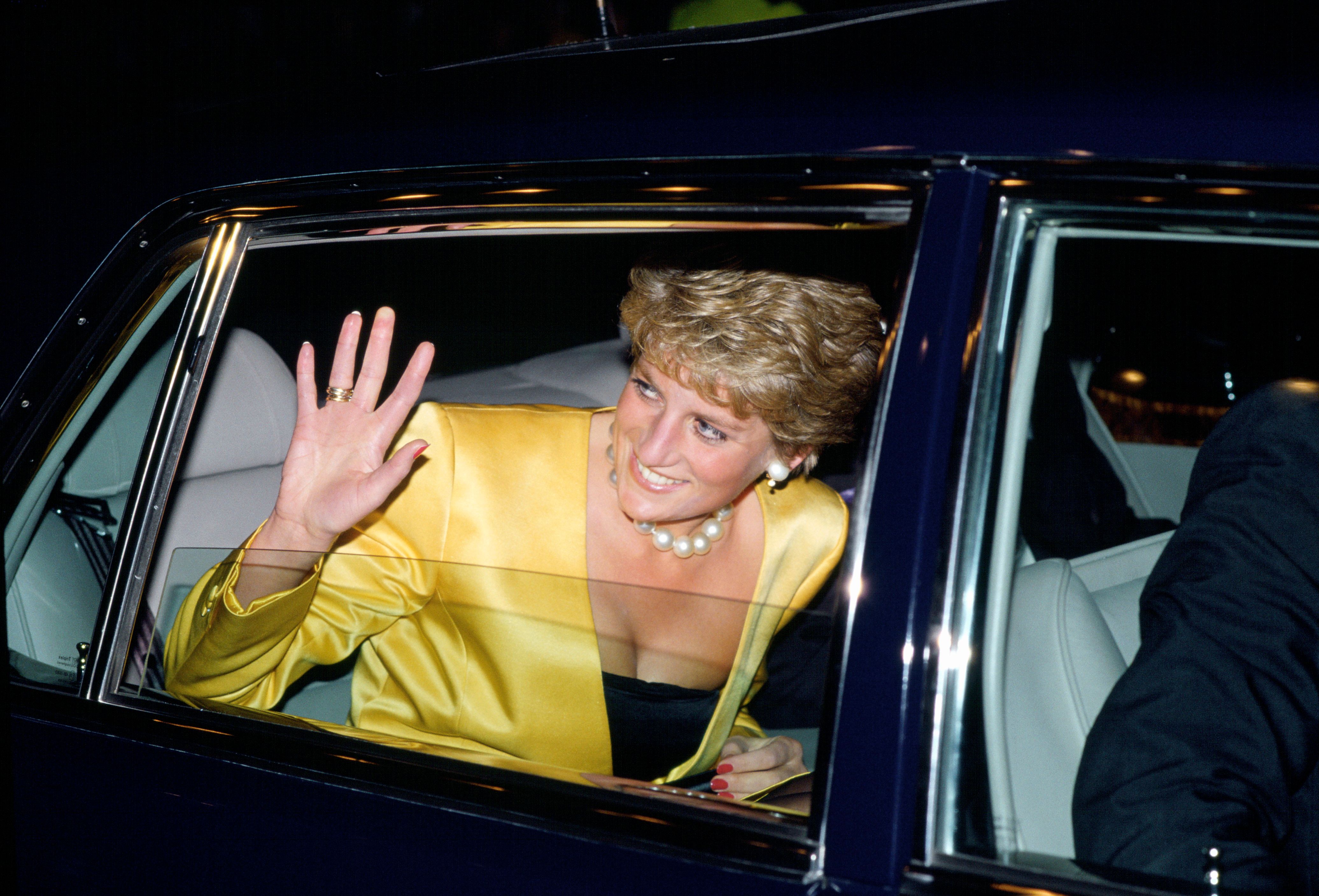 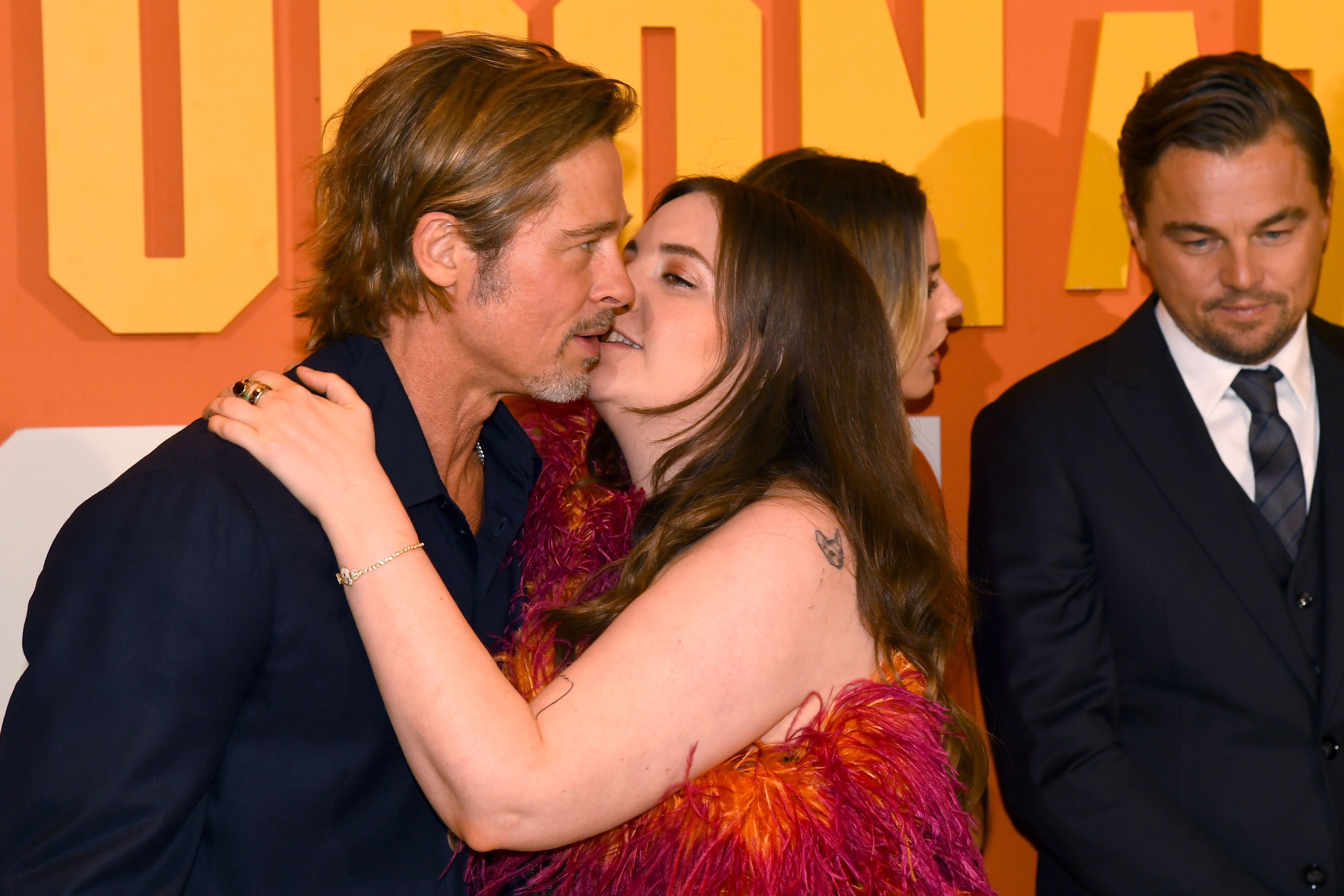 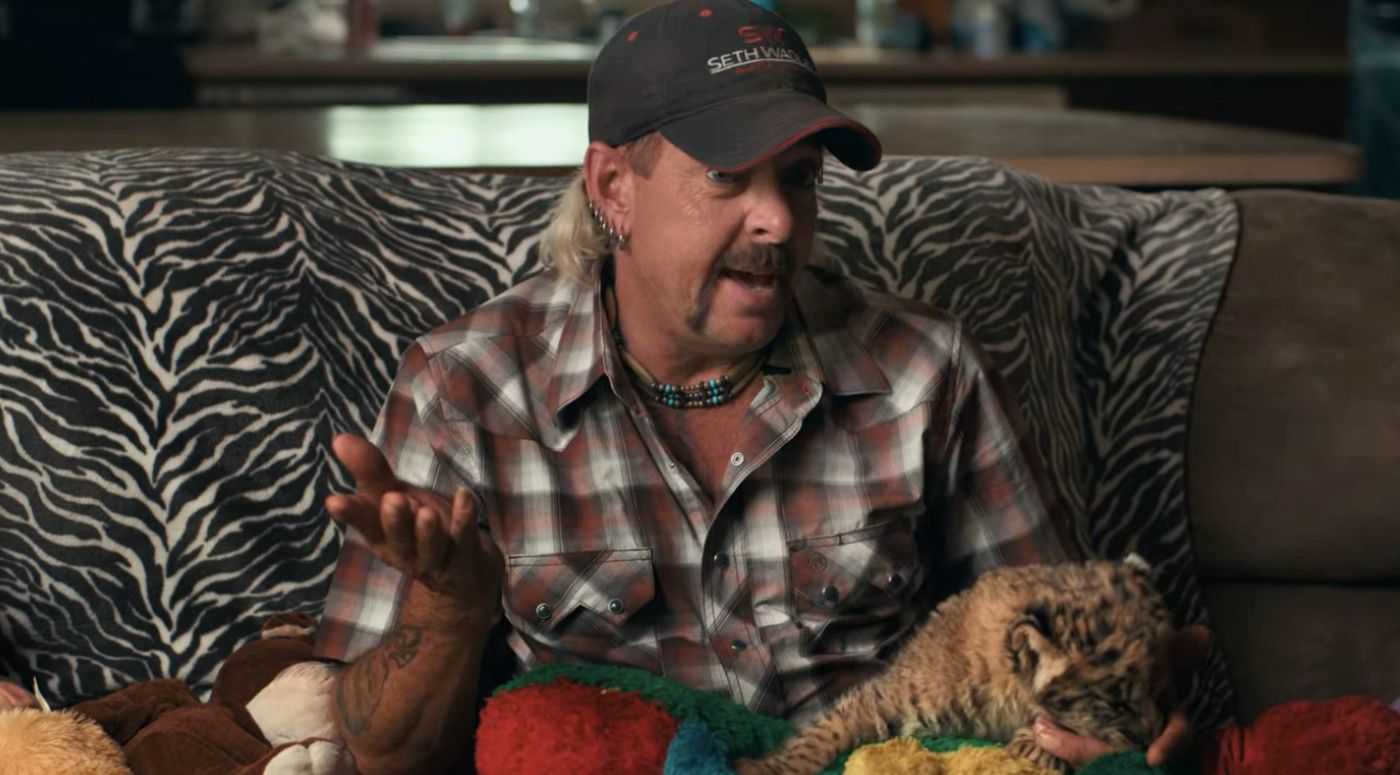 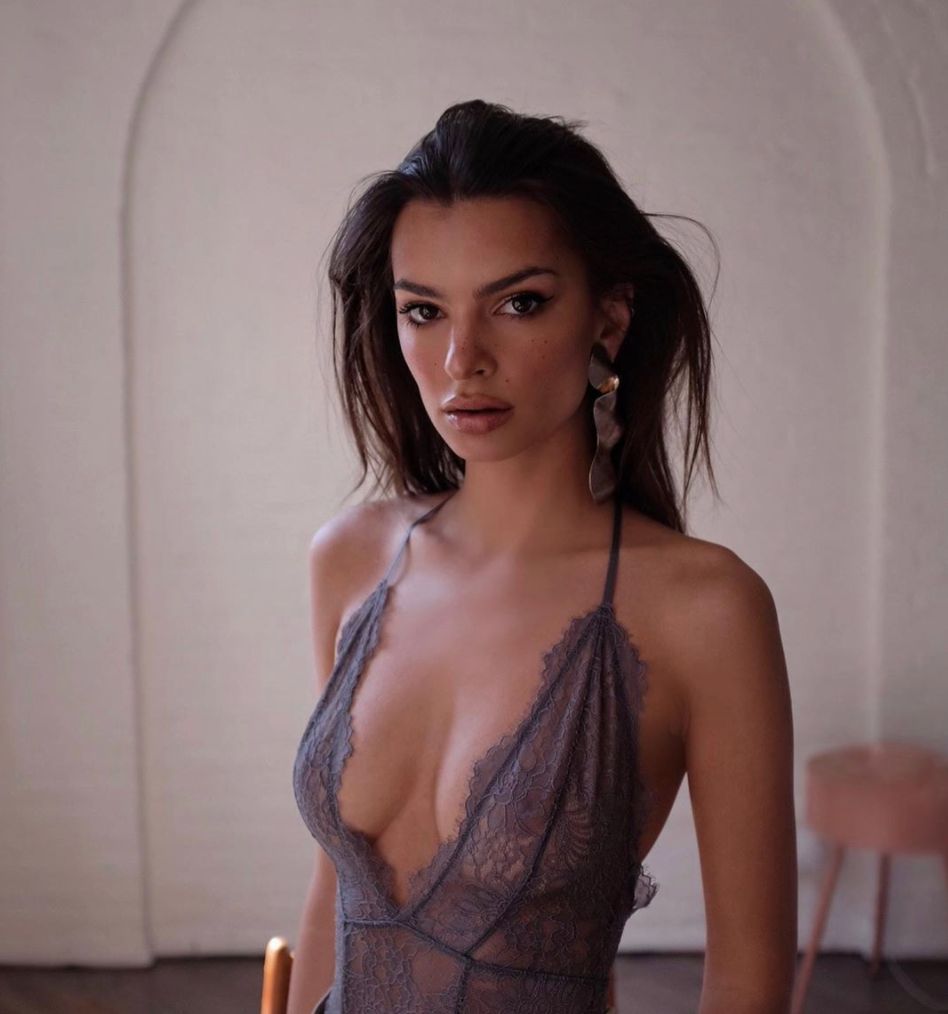