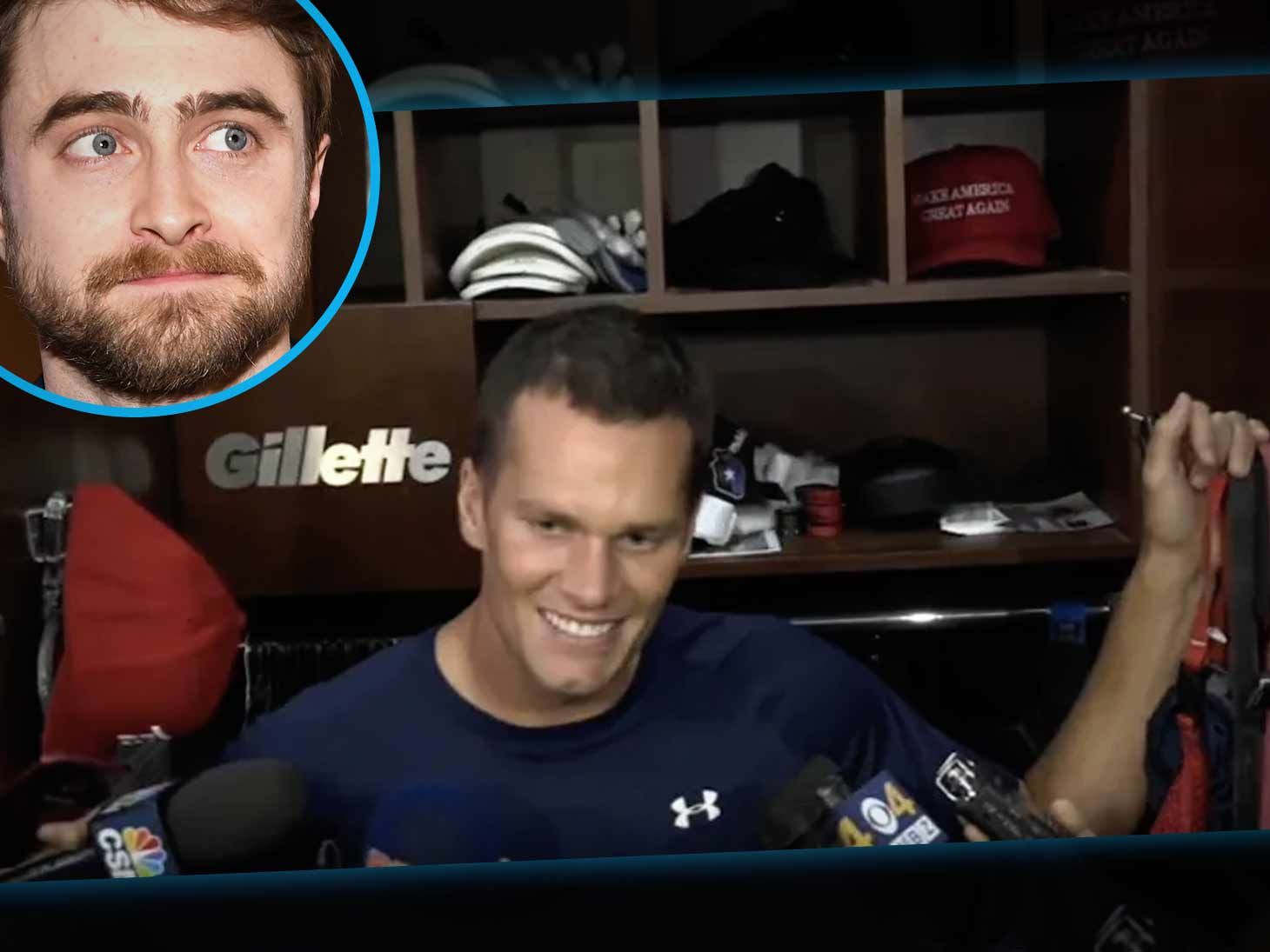 The Hogwarts sorting hat isn't the only hat giving Daniel Radcliffe a hard time these days.

The "Harry Potter" star made it clear he is NOT rooting for Tom Brady or the New England Patriots, and told Variety, "The whole world is rooting against the Patriots!"

Radcliffe is at the Sundance film festival, and took major umbrage with Brady's constant support of President Donald Trump by displaying the infamous MAGA hat in his locker after the AFC Championship game.

"Take that MAGA hat out your locker," the star said, "adding, "I feel like that was the moment when we were like, as a country, ‘Oh, c’mon, dude, we all want to be behind you, you’re awesome, don’t put that in there."

Although not aligned politically with the NFL star, Radcliffe admitted Brady should not retire, but suggested that maybe he "stop winning things."