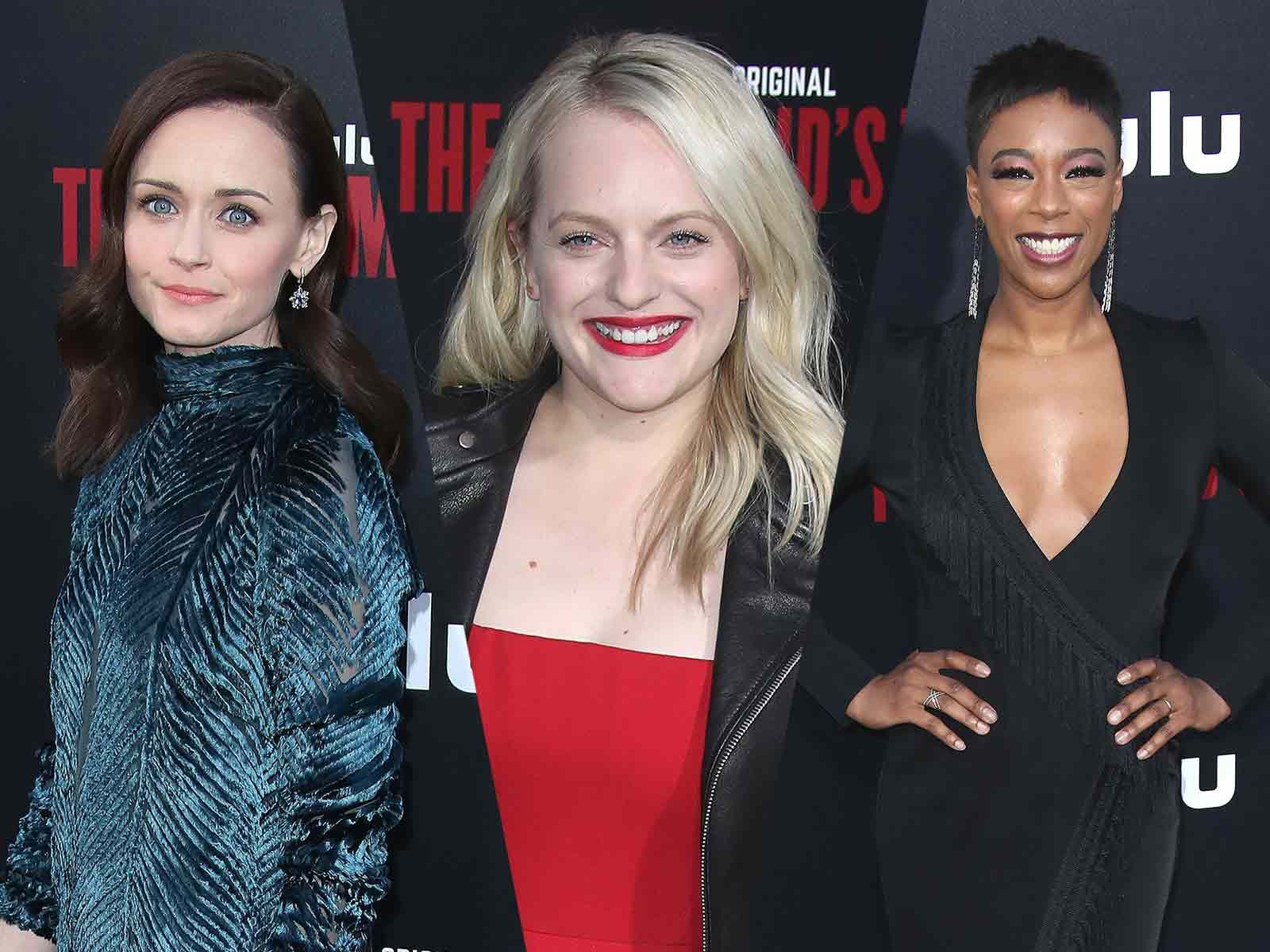 Elisabeth Moss traded in her red handmaid's cape for a handmaid-red dress for the premiere of season two of "The Handmaid's Tale."

The red carpet event for the hit Hulu show featured women dressed as handmaids from the show, eerily standing stone-faced in their signature crimson capes and white oversized bonnets.

"Their heads are down, and they are in character, being obedient to authority," a producer told The Hollywood Reporter. "It's kind of haunting, isn't it? There's a beauty to it, but it's also haunting — which is also our show."

Offred, Offglen, Aunts, Marthas and the other inhabitants of Gilead got together for the event last night at the TCL Chinese Theater in Los Angeles. After a groundbreaking first season, fans are eager to see how the show further adapts Margaret Atwood's dystopian 80s novel beyond the pages of the original work.

The first season amassed a huge following and steamrolled through award's season, making season two very much under his (and our) eye.

Stars Samira Wiley, Alexis Bledel, Joseph Fiennes, Ann Dowd and Madeline Brewer all stunned on the red carpet — looking much different than their HMT characters. Brewer and Bledel both had the body parts they lost on the show (well, we don't know for sure about Bledel, but it's a safe bet.) 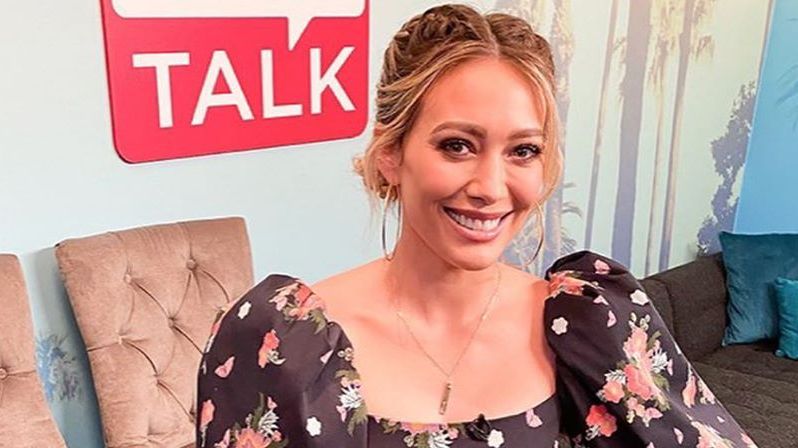 Hilary Duff Begs Disney to Give 'Lizzie McGuire' to Hulu: 'It's Important To Me' 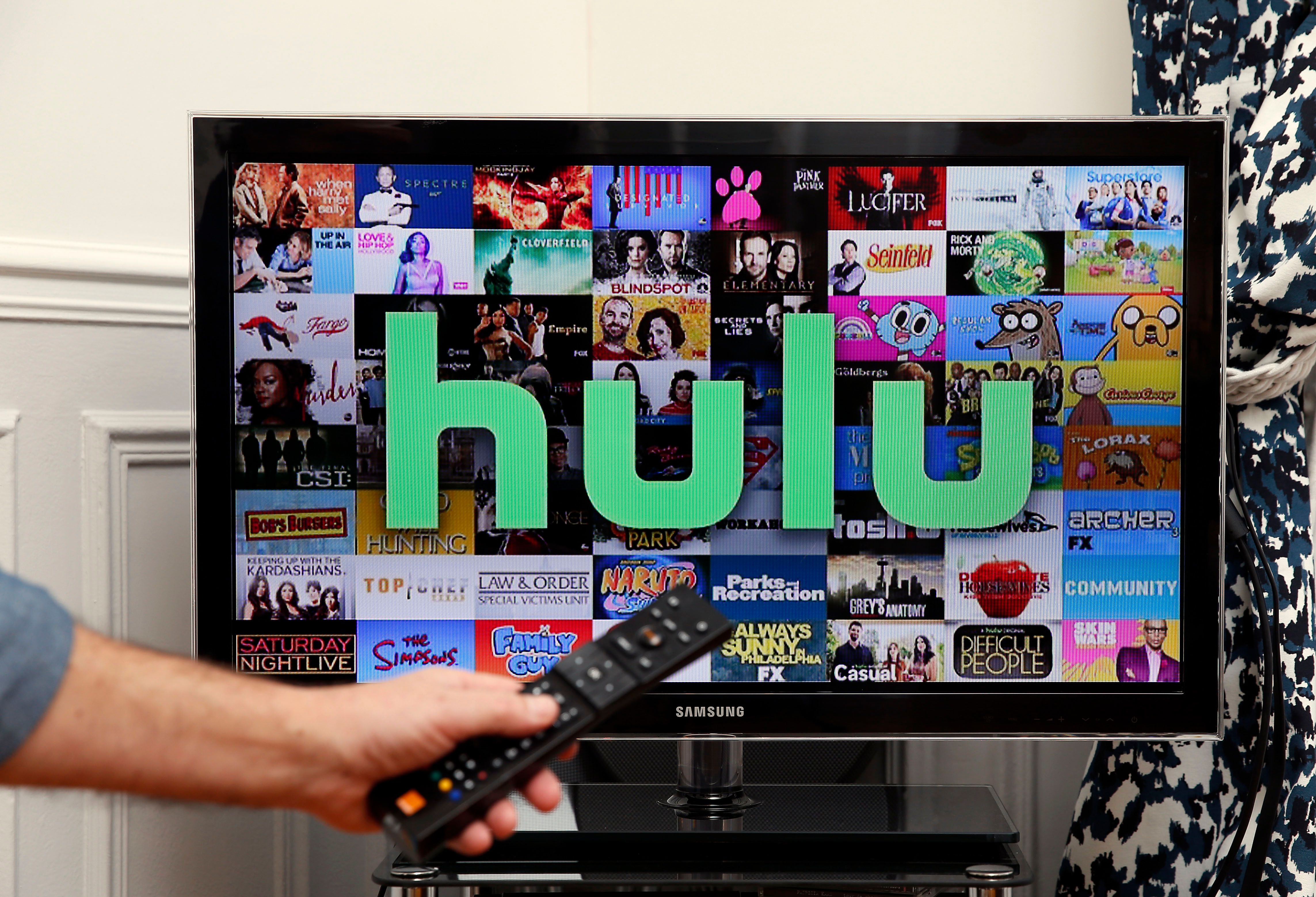 The 5 Best Shows To Binge On Hulu 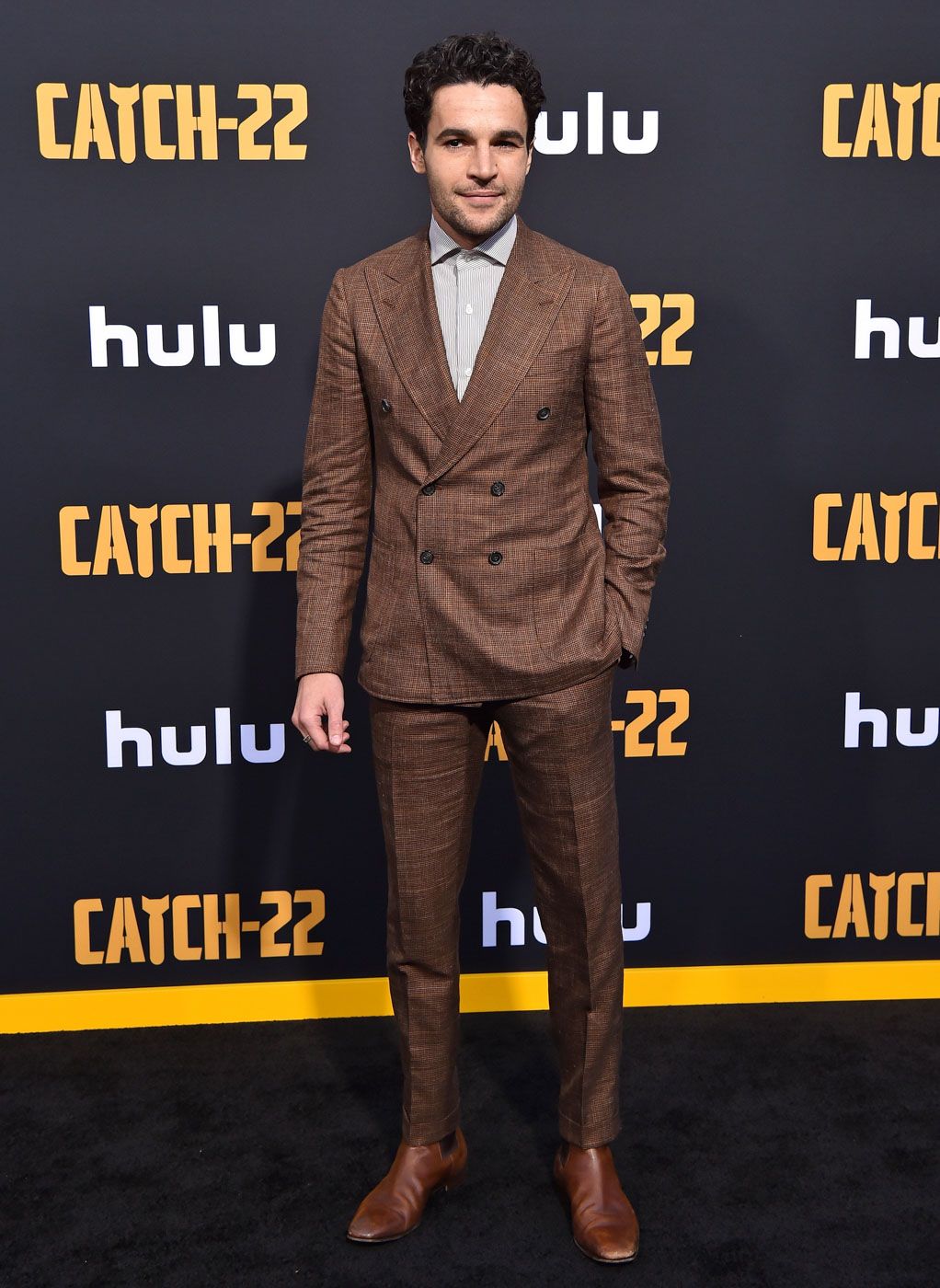 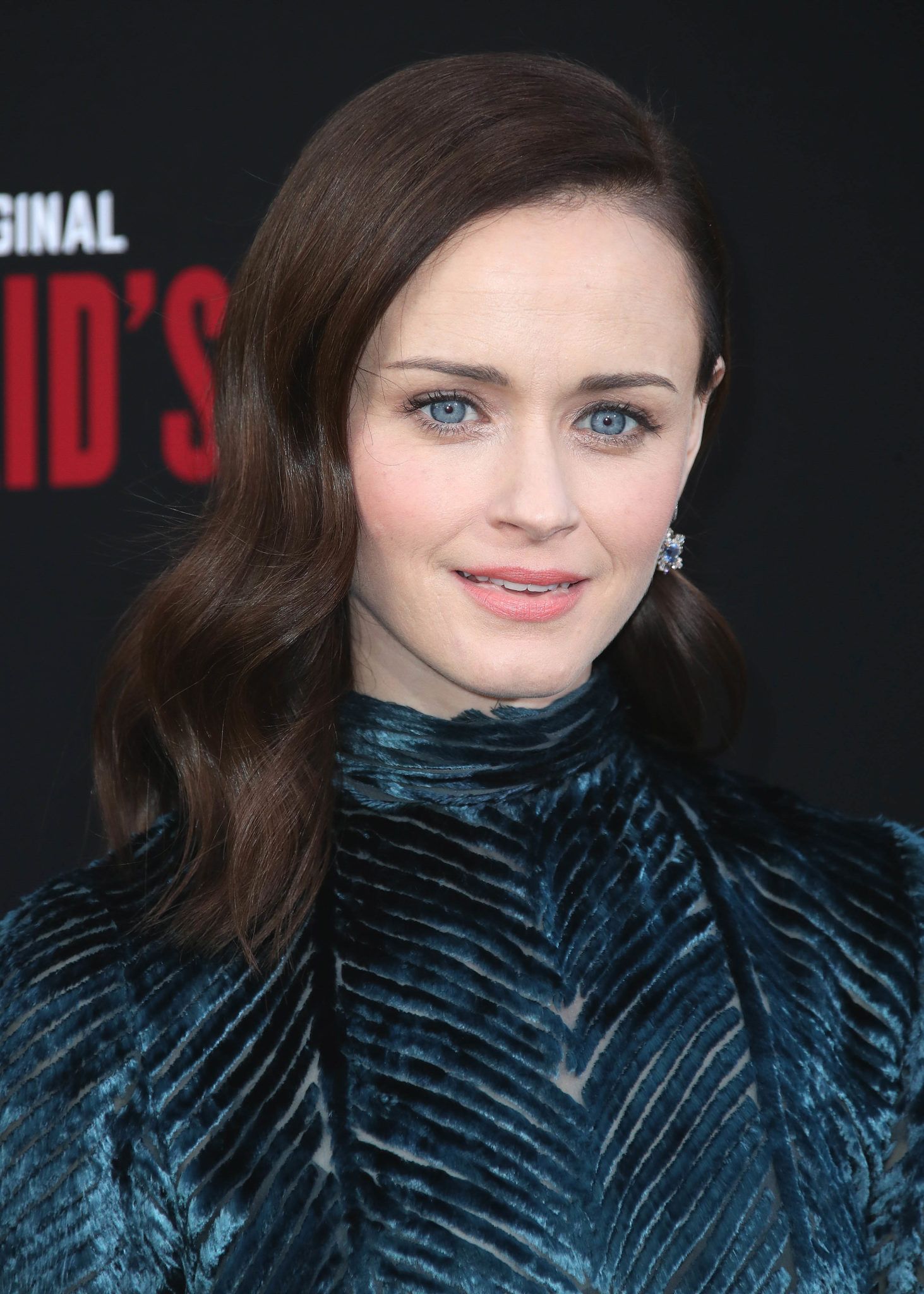