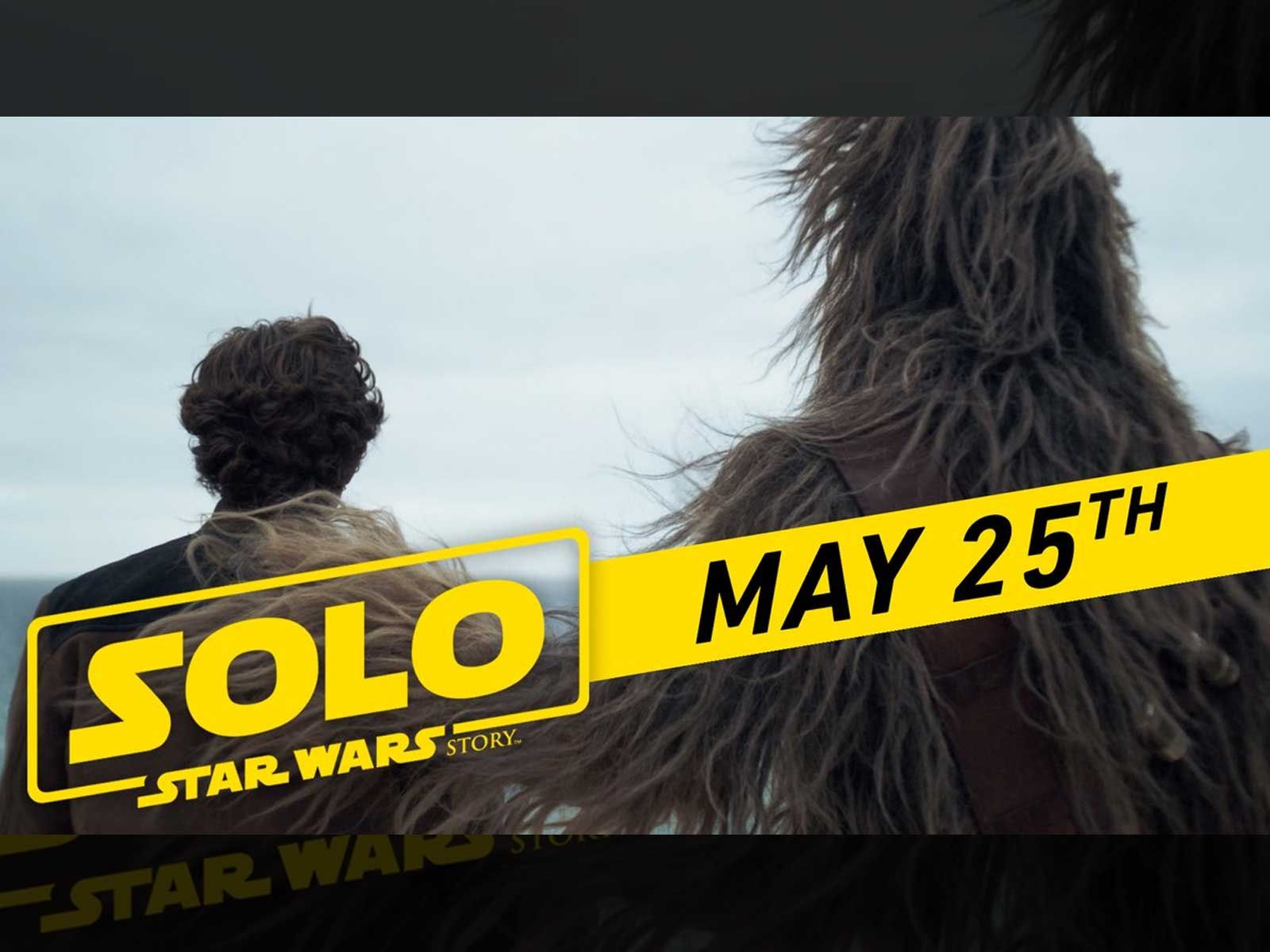 Fans across the galaxy have been skeptical regarding the new "Star Wars" storyline focused on the origins of Han Solo, but after seeing the trailer, we don't have a bad feeling about this anymore.

It definitely has a "Star Wars" vibe as Solo's crew is put together for a big heist that inevitably sends the space smuggler on his pre-destined quests.

We also get a glimpse into Han and Chewbacca's first meeting. The film, which dealt with considerable production issues during filming, will finally be seen by fans over Memorial Day weekend. 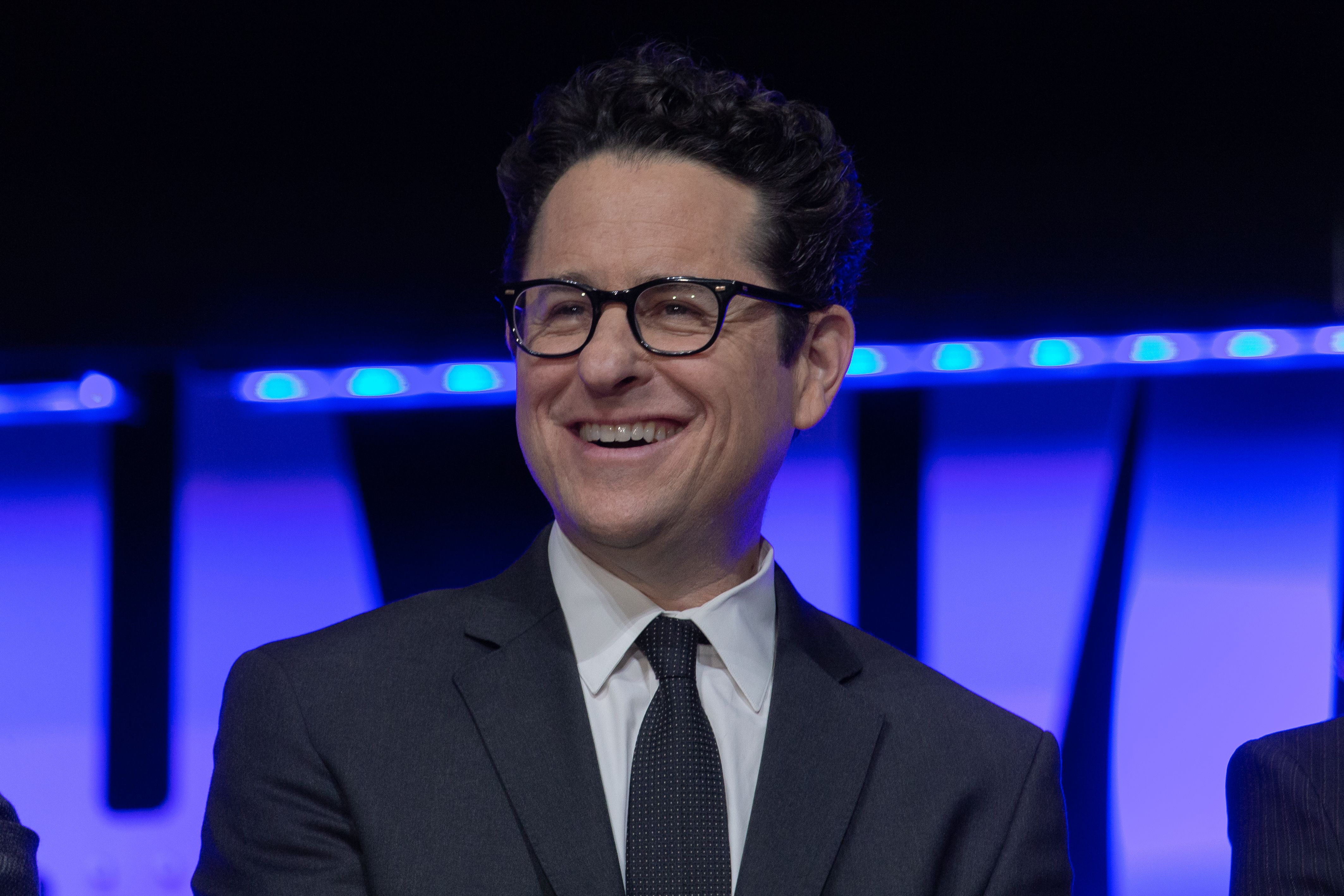 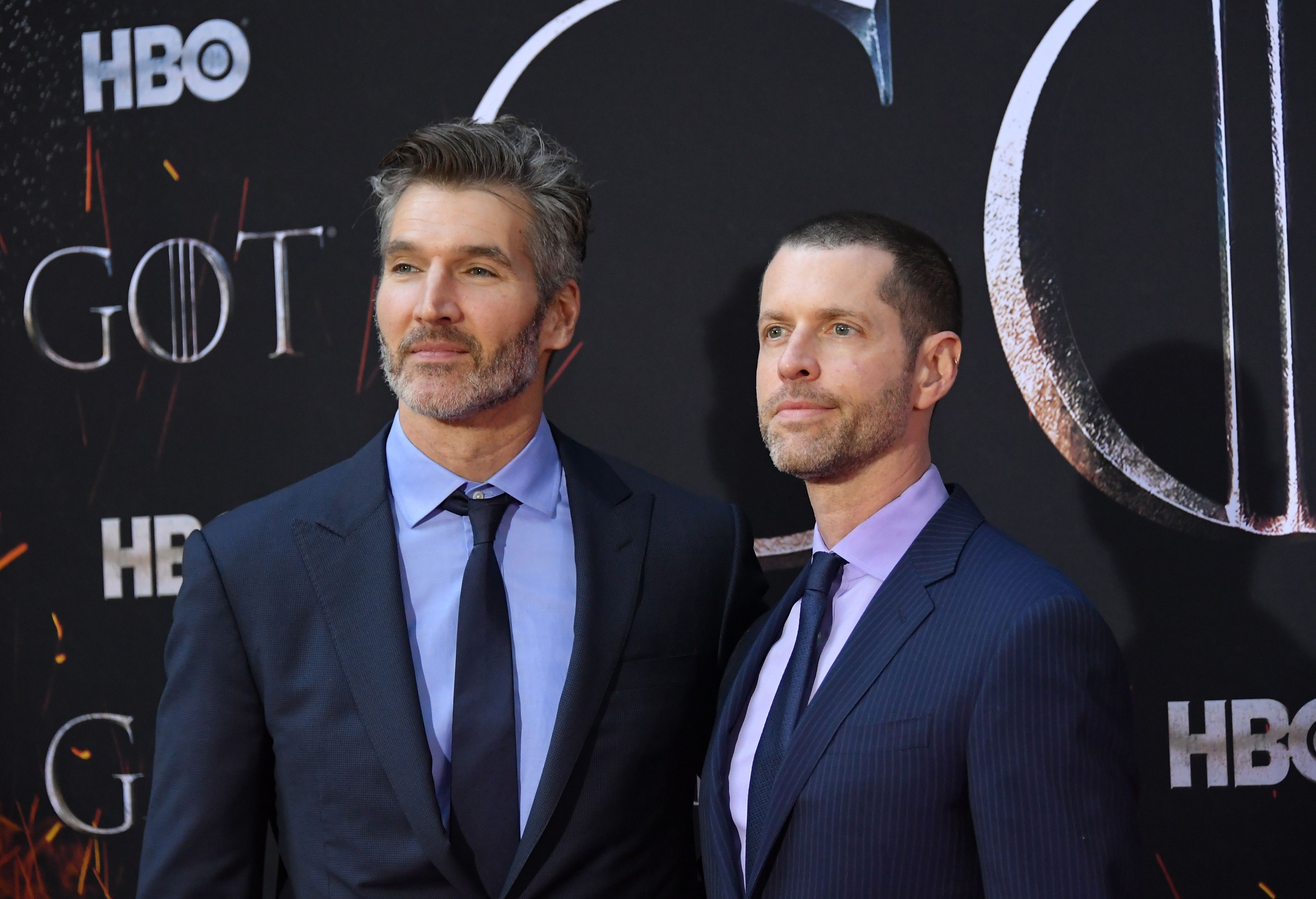 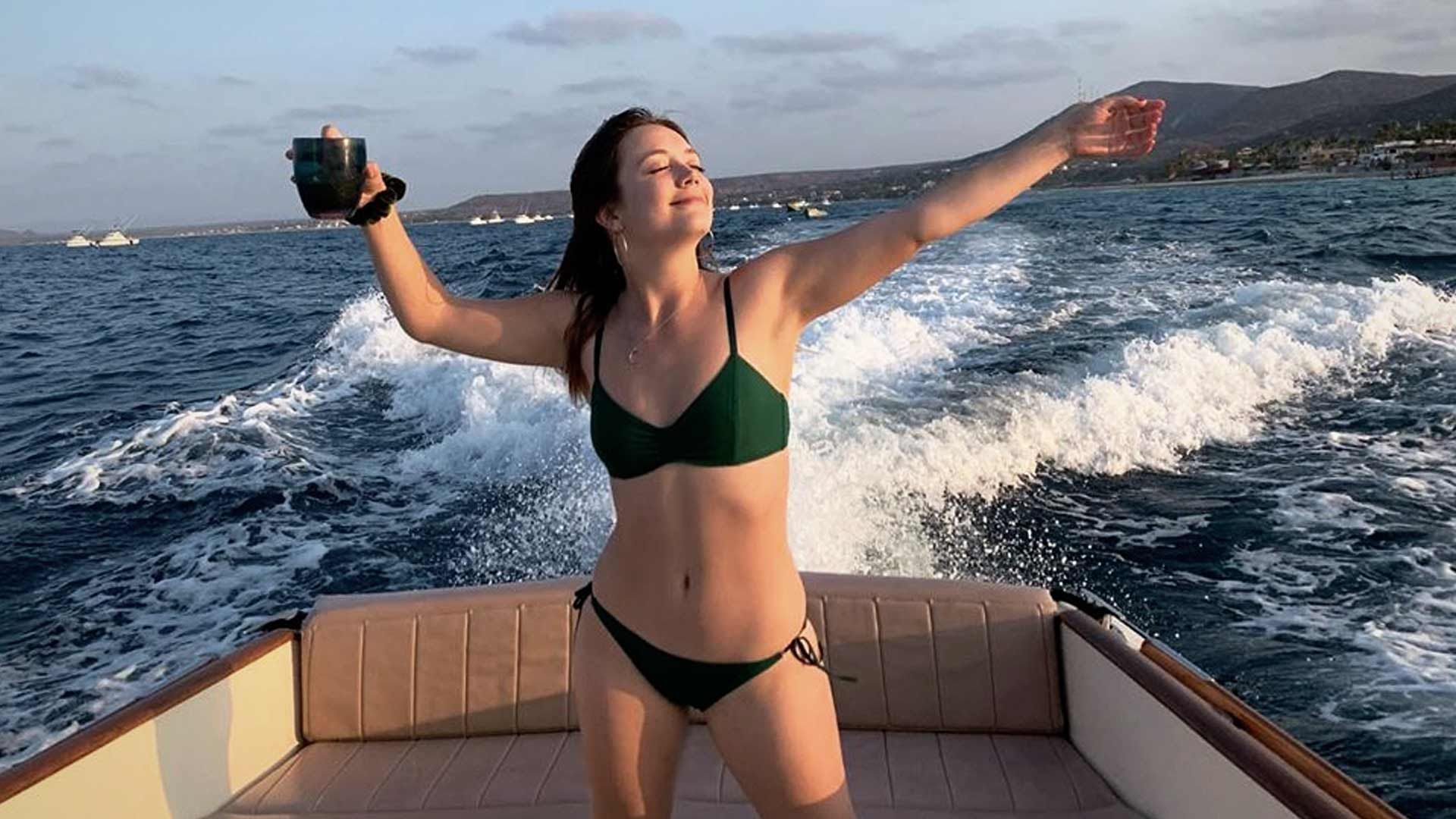 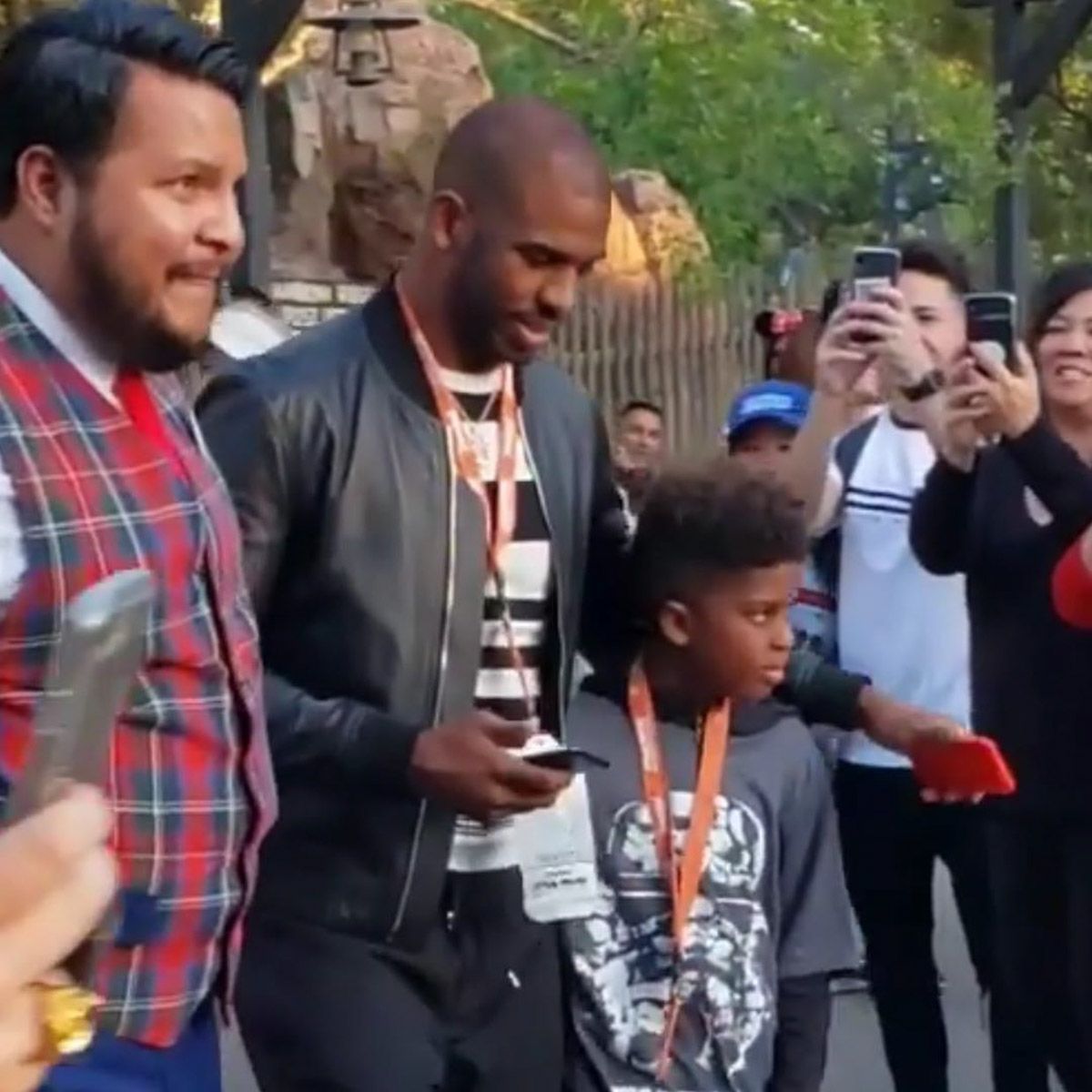 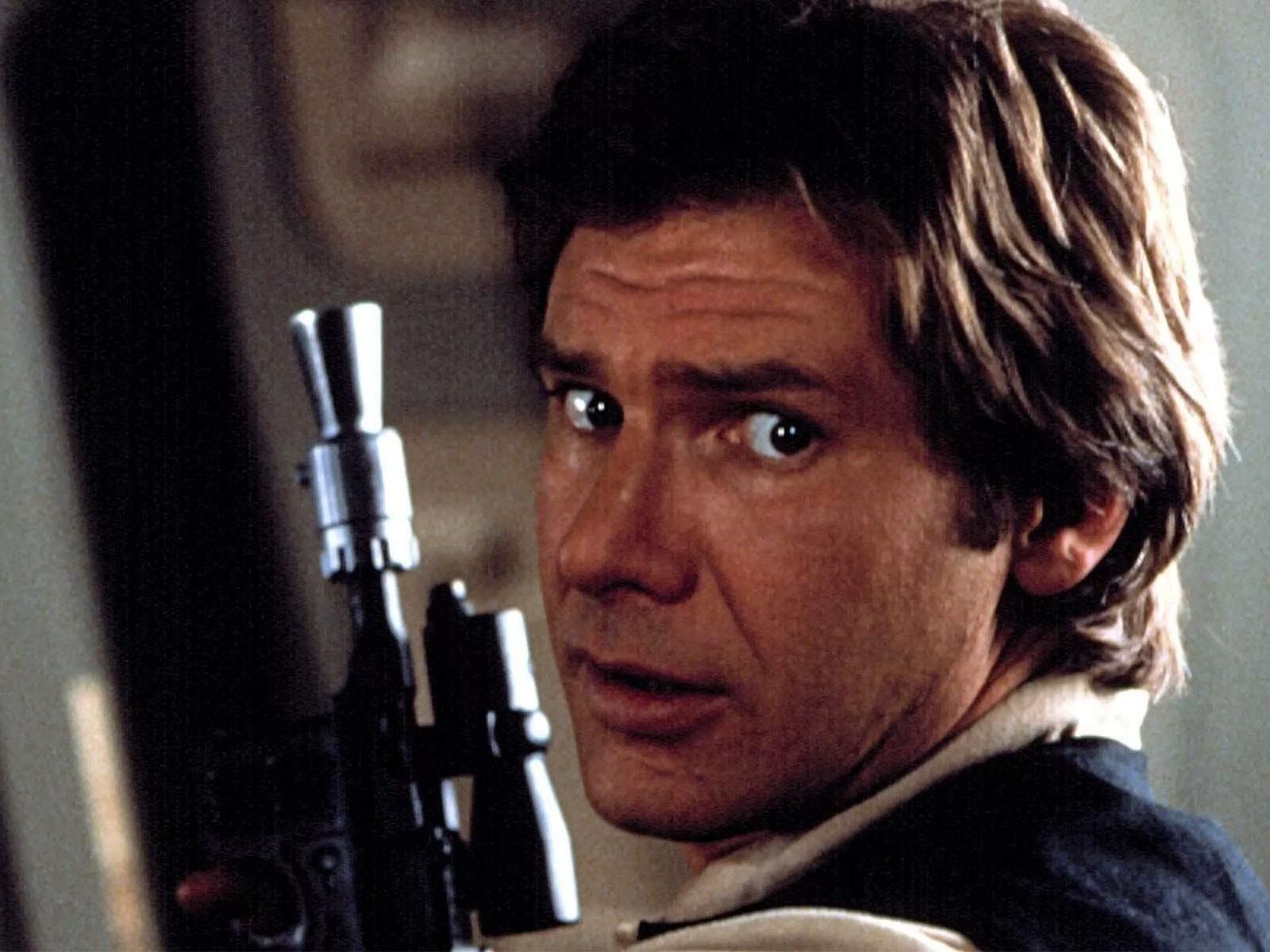 'Star Wars' Banking on a 'Bad Feeling' for a Big Payday