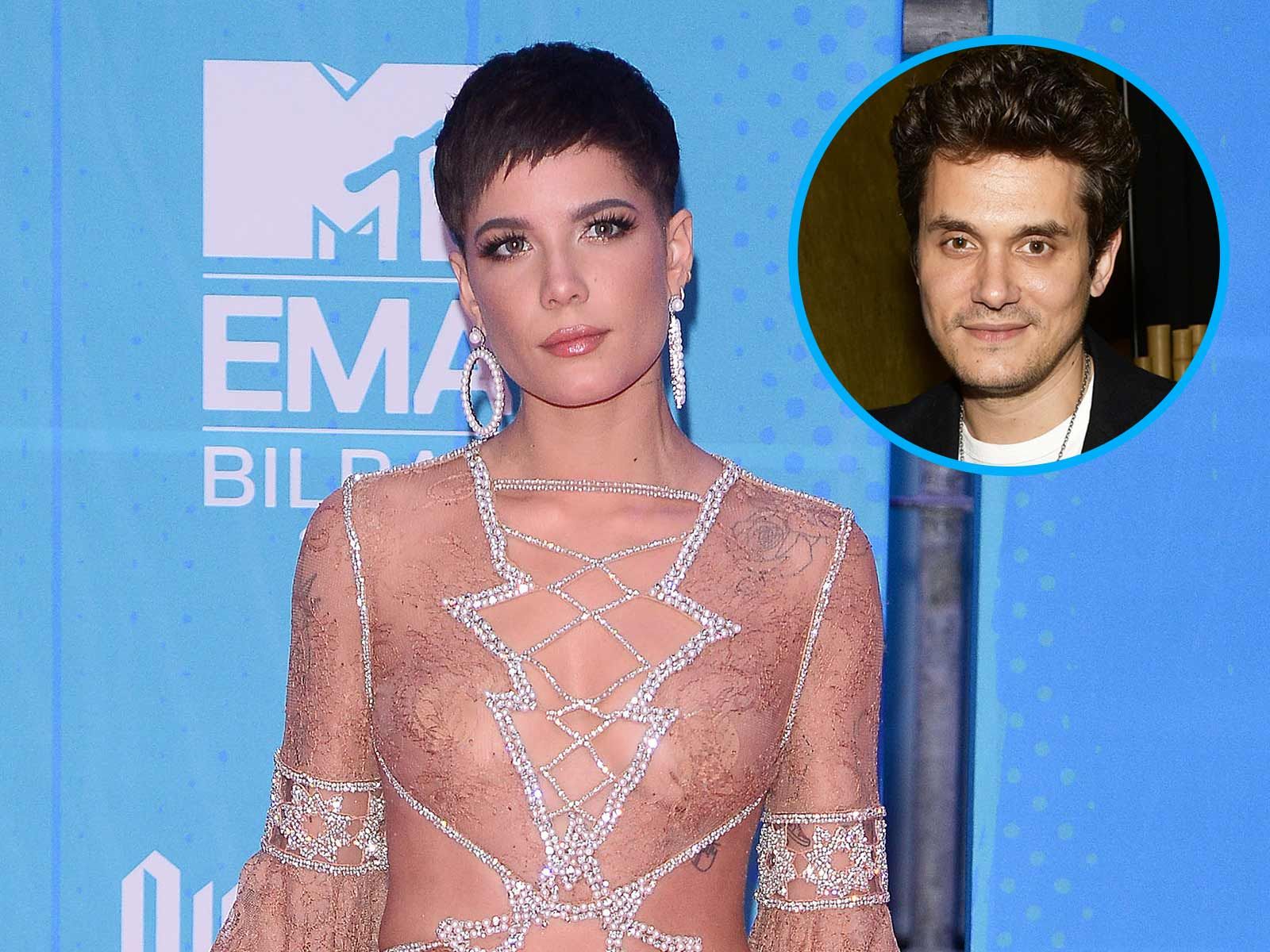 Halsey isn't doing herself any favors if she's attempting to disguise flirting with John Mayer.

The newly single "Without Me" singer was doing a karaoke session with the hunky heartthrob early in the AM on Tuesday, and showed that she was on the phone with the "New Light" singer.

She captioned the pic, "7 am carpool karaoke with John Mayer." Wearing a sweater and holding a microphone, Mayer looked laser focused on Halsey, adding more speculation the two might be taking their friendship to the next level.

Mayer has been sliding into Halsey's IG comments over the last few months, and it's only continuing now that she has again split with G-Eazy.

Most recently, commenting on a photo of her YSL lipstick, he wrote, "It's saying my billing address doesn't match with the one on my credit card? I've never had this problem before. Can you text me?"

No comments yet on this amazing pic she put up late Monday, but it's still early.