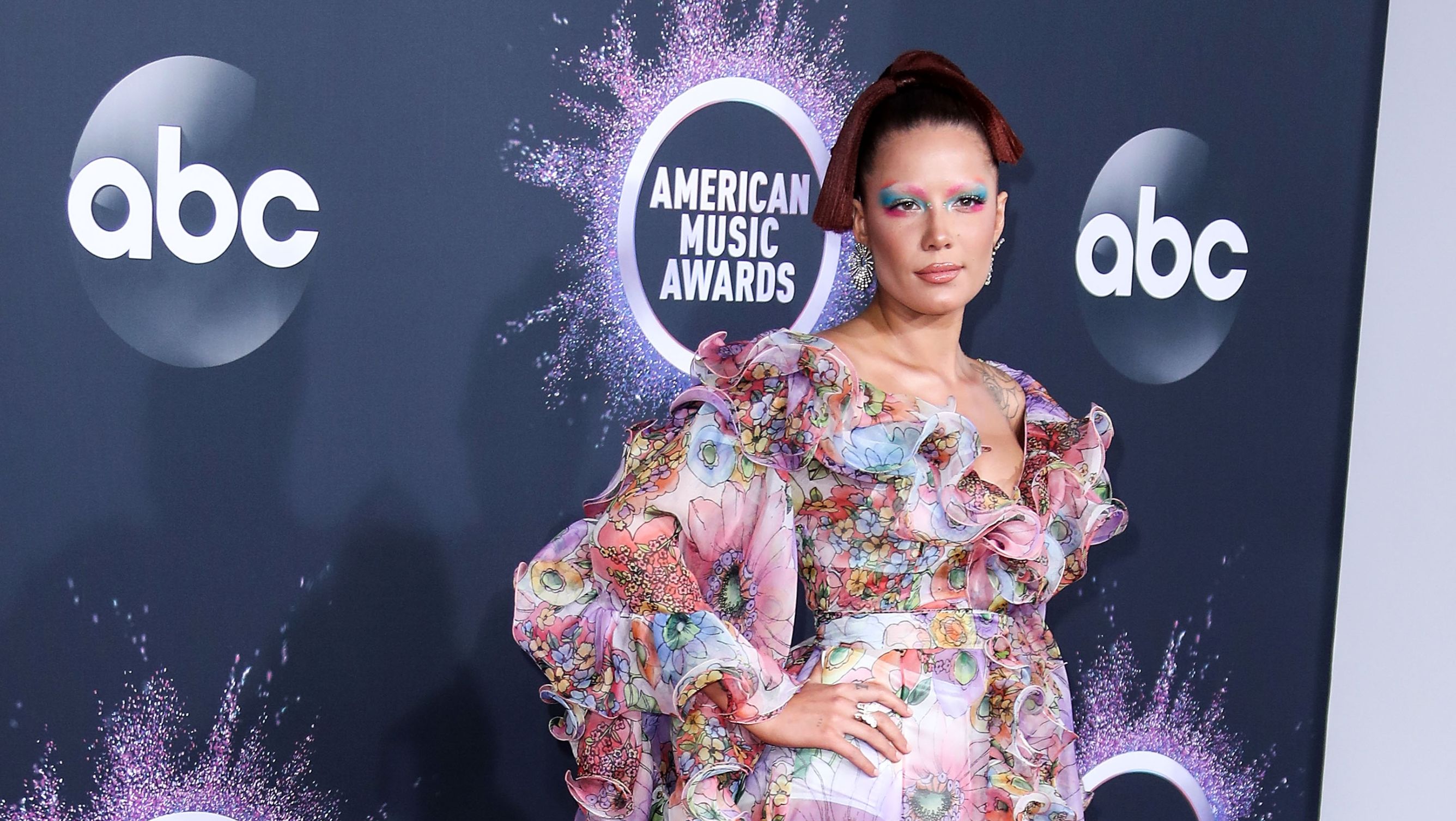 Halsey channeled "All the Young Dudes" for her new photoshoot and all the dudes happened to be rock icons!

The "Graveyard" singer dressed up as David Bowie, Bob Dylan, Jimi Hendrix, and Mick Jagger for an engaging article and pictorial for The Advocate. The article, titled "Halsey Explores Gender Expression By Channeling Legends Like Bowie," was all the singer's idea and creative vision and she was thrilled to pay homage to the legends that inspired her. Best thing about it... SHE DID HER OWN MAKEUP! She proudly shared the series of photos to her Instagram and gave credit where credit is due.

Scroll down to see the gender-bending pics. 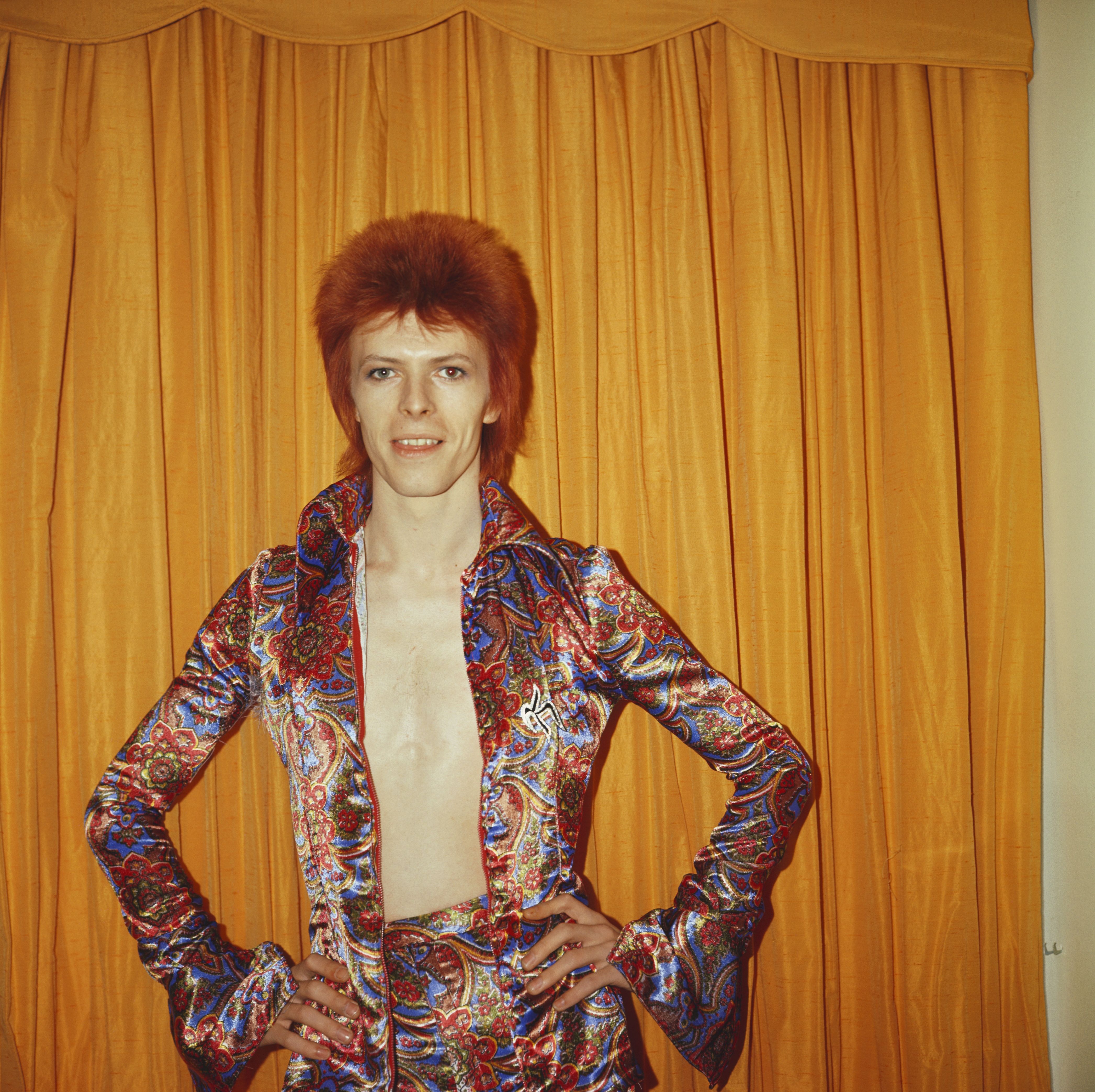 Halsey focused on the part of Bowie's career when he had fiery orange hair so she wore a very fitting wig and caked-on blue eyeshadow, lots of blush, and ruby red lips. "This is so rad," one follower commented about her iconic look.

"i’ve never loved you more 😭😭😭♥️♥️♥️♥️," another follower declared after seeing the star sport a thin mustache to look like Hendrix.

One fan noted that "These pics hit different," while a different user said, "THIS IS AMAZING. YOU ARE AMAZING."

Her millions of followers were stoked on the pics where she dressed up as Jagger and Dylan but the other pics stand out.

Halsey Identified With The Rock Legends 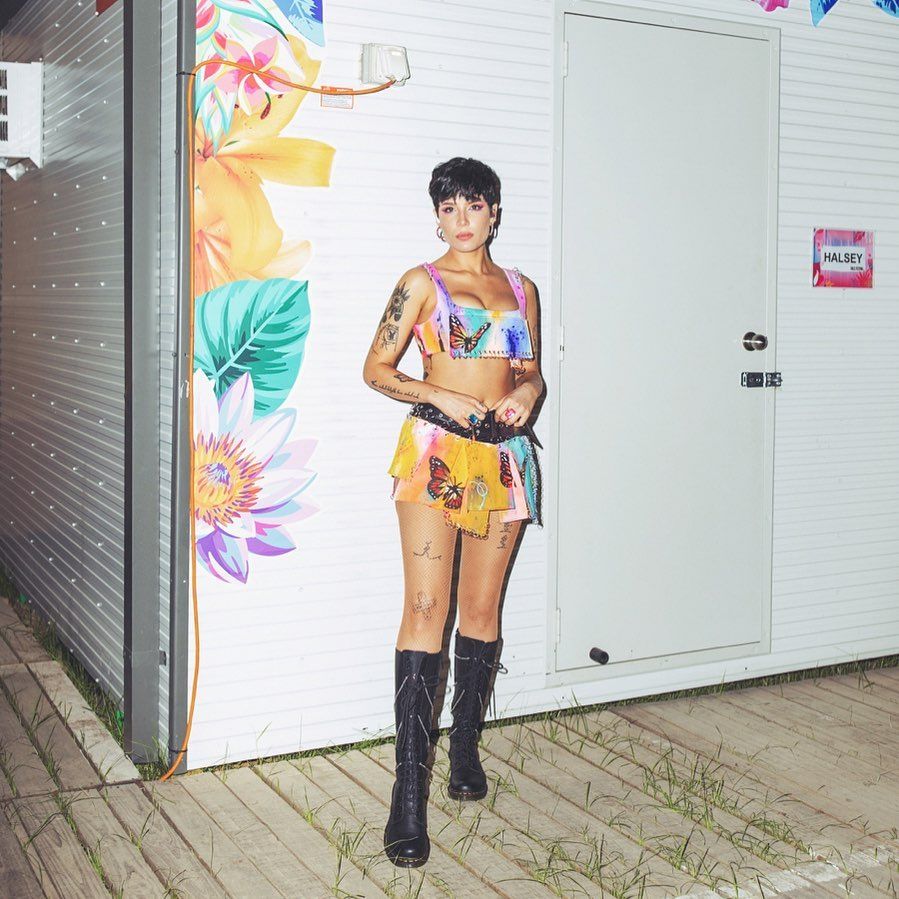 Halsey, whose real name is Ashley Nicolette Frangipane, opened up about her influences to the magazine and wanted to pay tribute in her own way. The singer used the opportunity to express her "evolving gender expression."

“I don’t really see females dressing in real drag very often in editorial print. This is something I want to do,” Halsey told The Advocate. “As a performer, I have looked up to or looked into those men—looking for a form of identity building for so long. It never really occurred to me that I shouldn’t.”

"I’ve always really identified with being an androgynous performer,” she continued. "To this day, it blows my mind how unabashedly feminine [Jagger] was and still is.”

Halsey made sure to point out that she identifies as biracial, bipolar and bisexual and said that she has felt tremendous pressure to "prove" her identity throughout her whole life.

"It was almost like people wanted proof [of her identities]. They wanted to see me have a mental breakdown to prove I have bipolar disorder,” she said. “I felt myself wanting to give in to that [to prove myself]. It became difficult to establish what was performative because I felt like I had a responsibility to defend and to represent.” 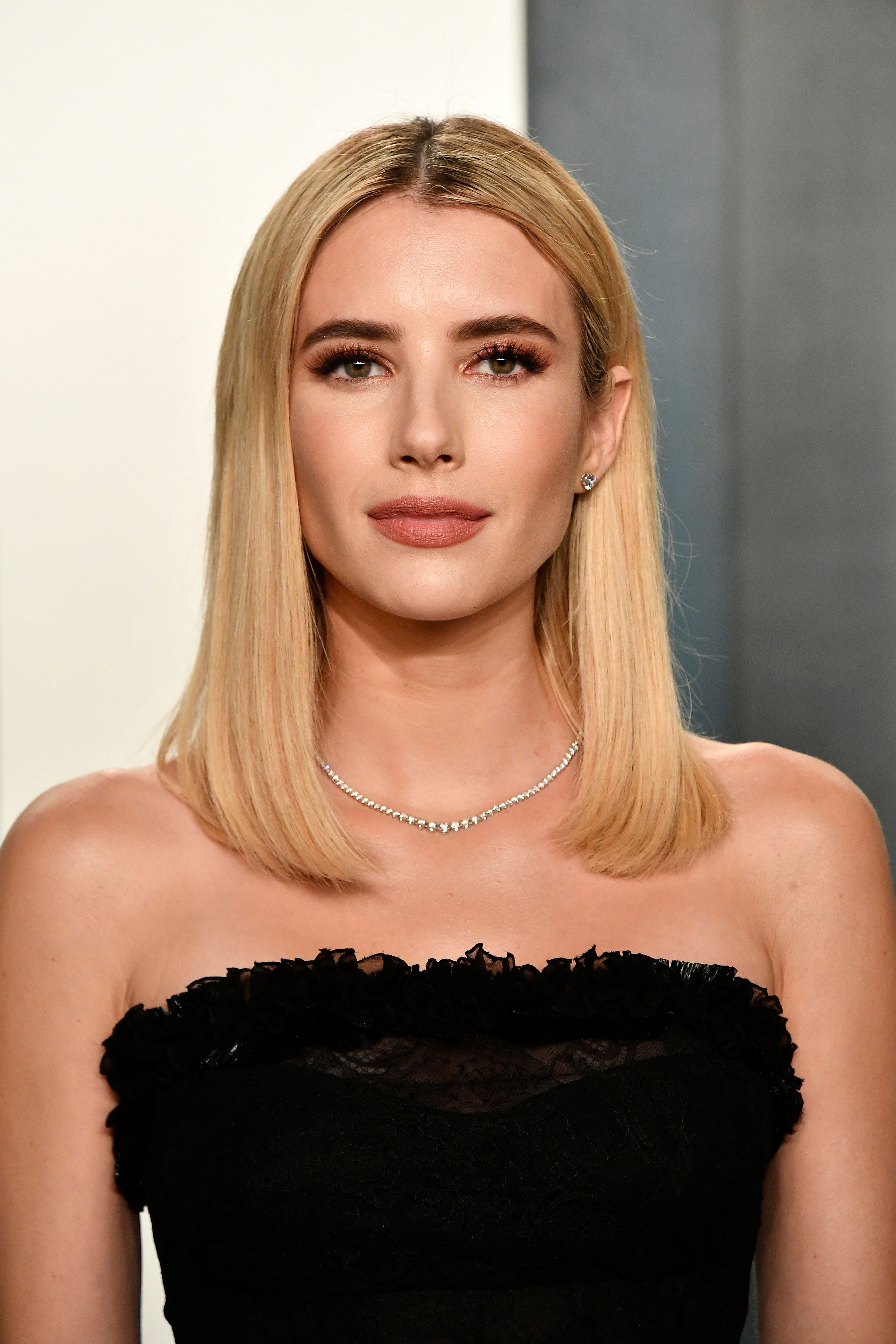 Did Emma Roberts Cause This Actor To Leave His Longterm Girlfriend? 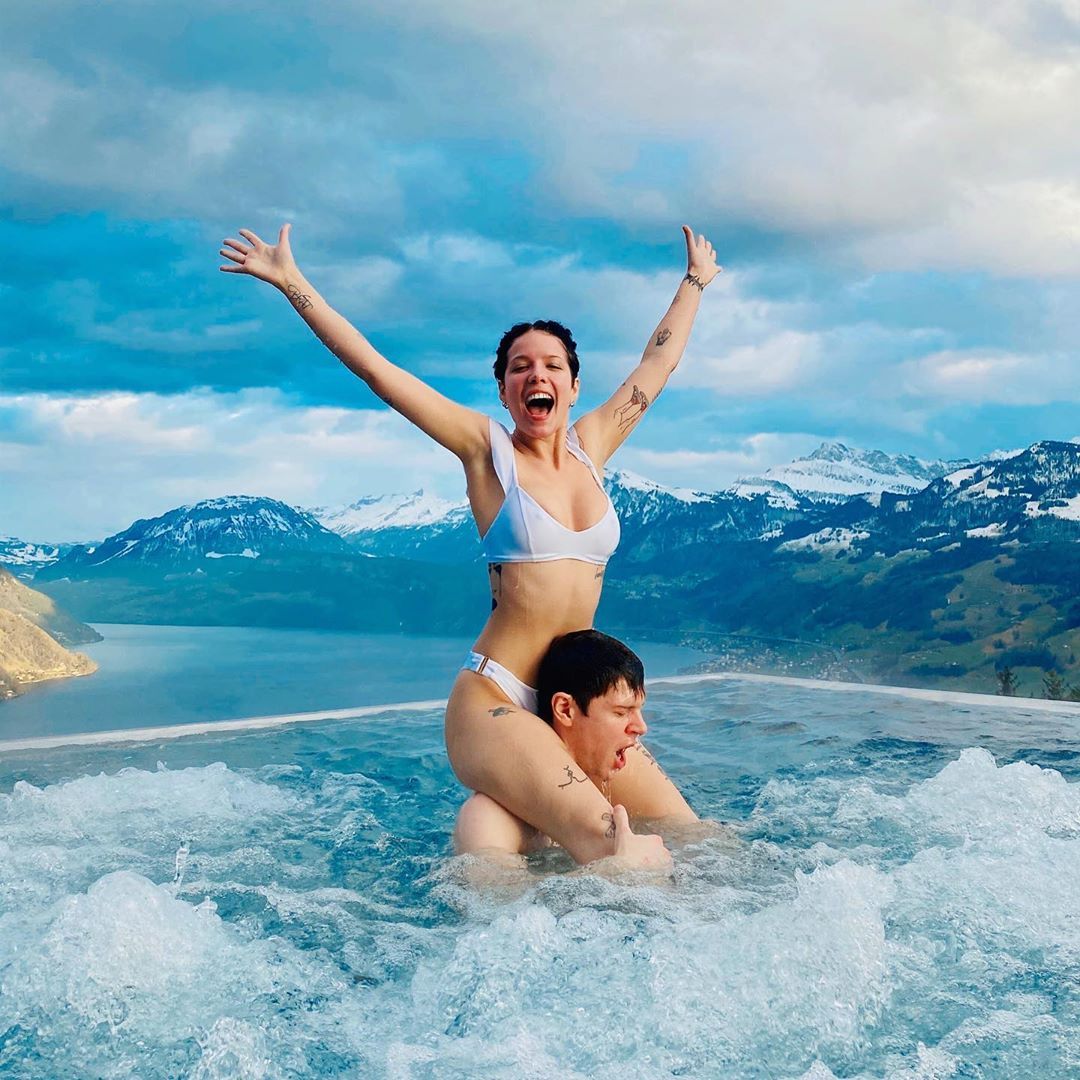 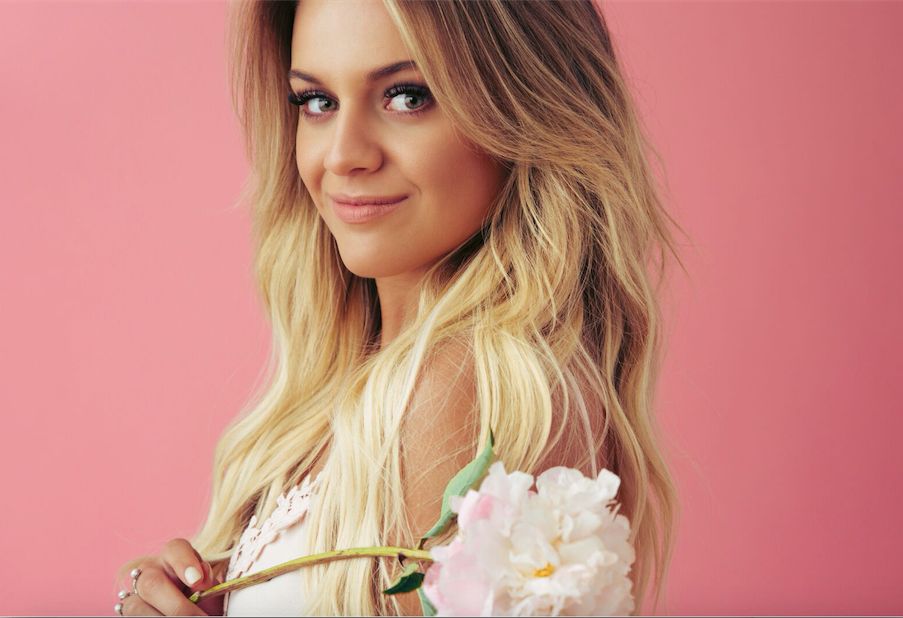 Kelsea Ballerini's New 'Kelsea' Album Might Not Be Country 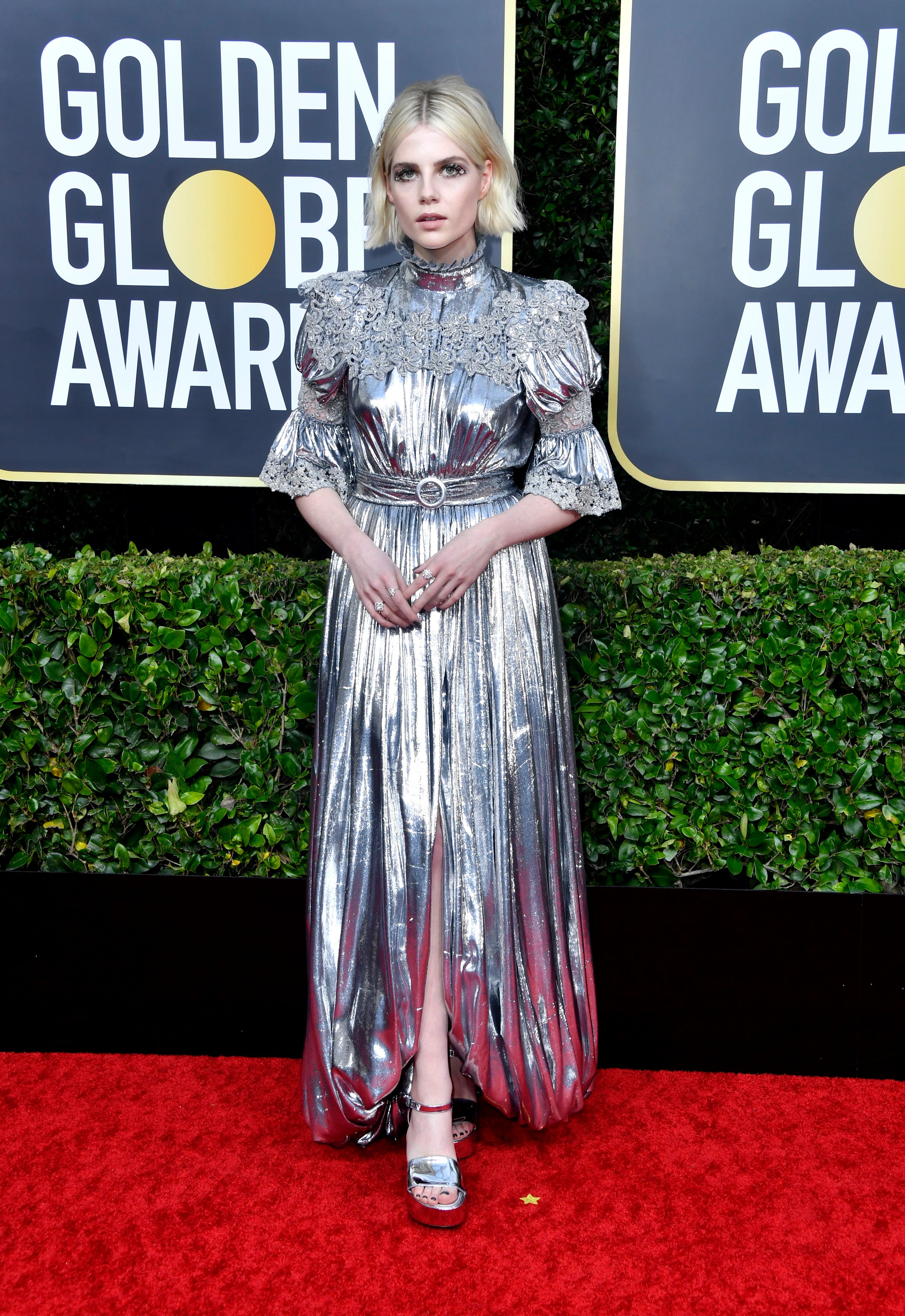 Lucy Boynton To Star As Marianna Faithfull In Upcoming Biopic Are Megan Thee Stallion And G-Eazy A Thing? 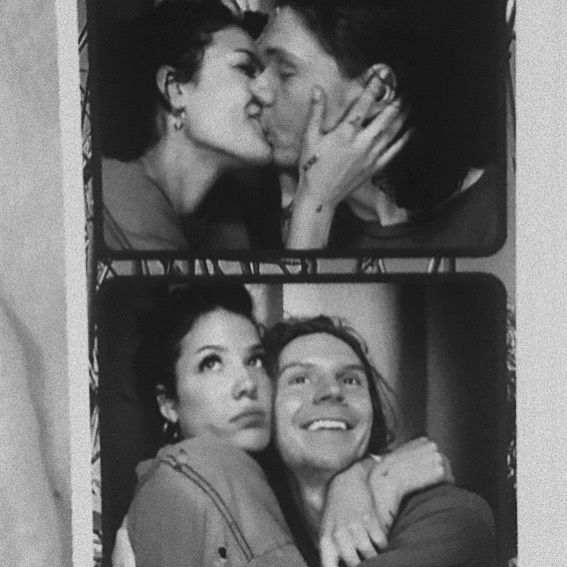 Her big drag pictorial comes just one day after she happily shared a tribute post to her boyfriend, Evan Peters on his 33rd birthday. The post is a big deal because, after her very public relationships with G-Eazy and Yungblud, she made the decision to keep her love life private.

“A friend of mine — another female artist who has been criticised for dating a lot of people — said, ‘Ashley, you need to live your f***ing life and ignore what people say about you,’" Halsey told The Sun. 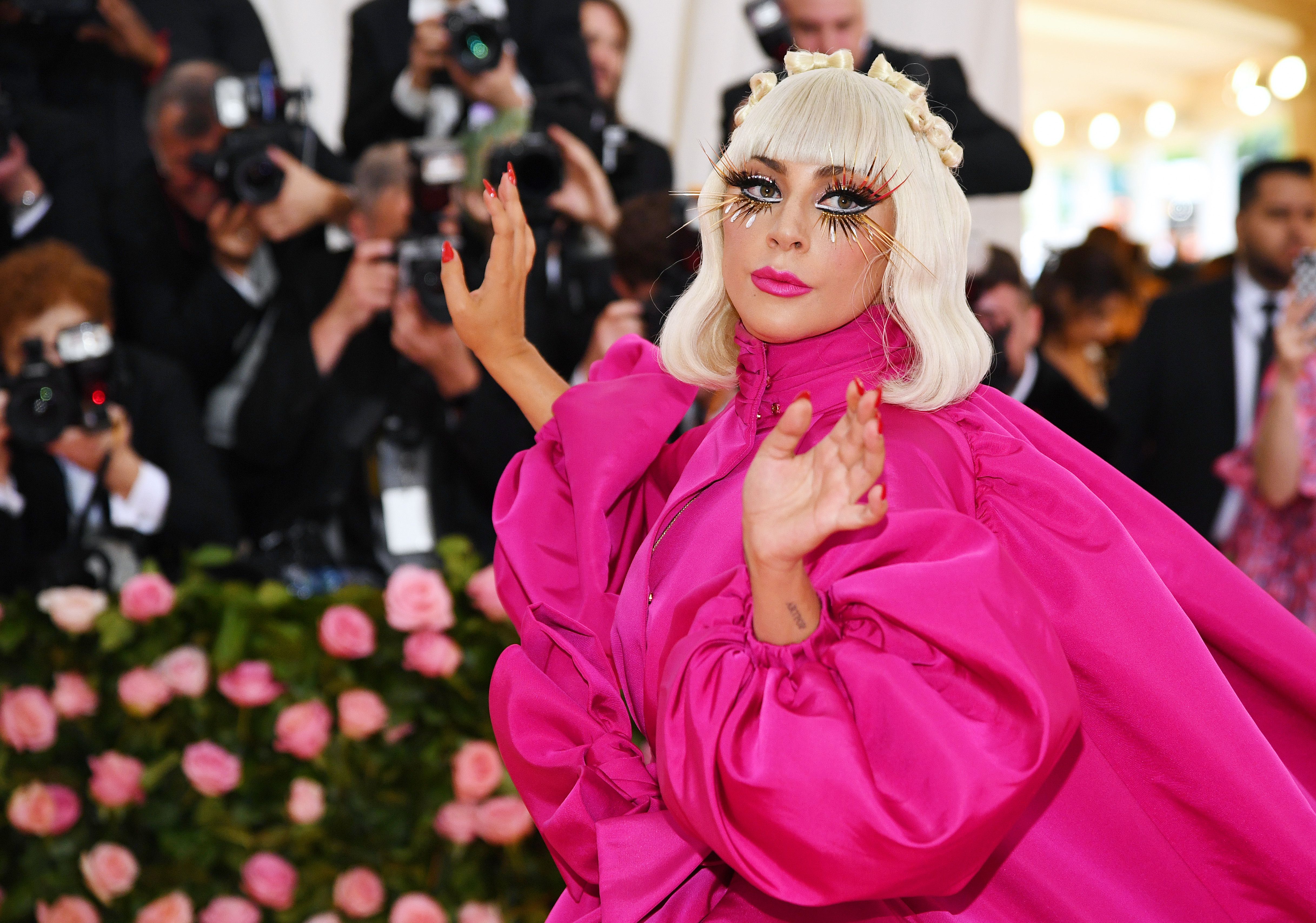 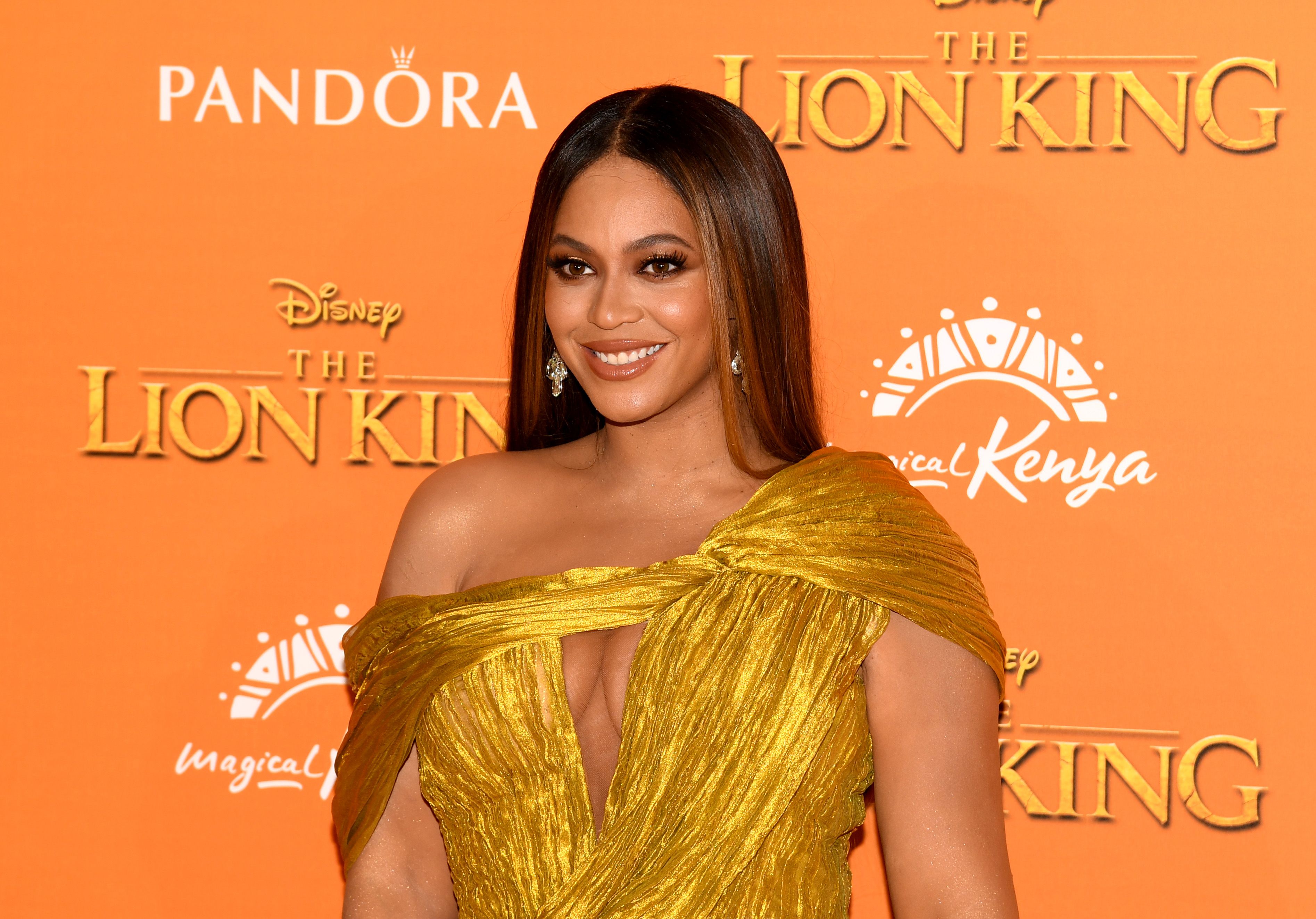 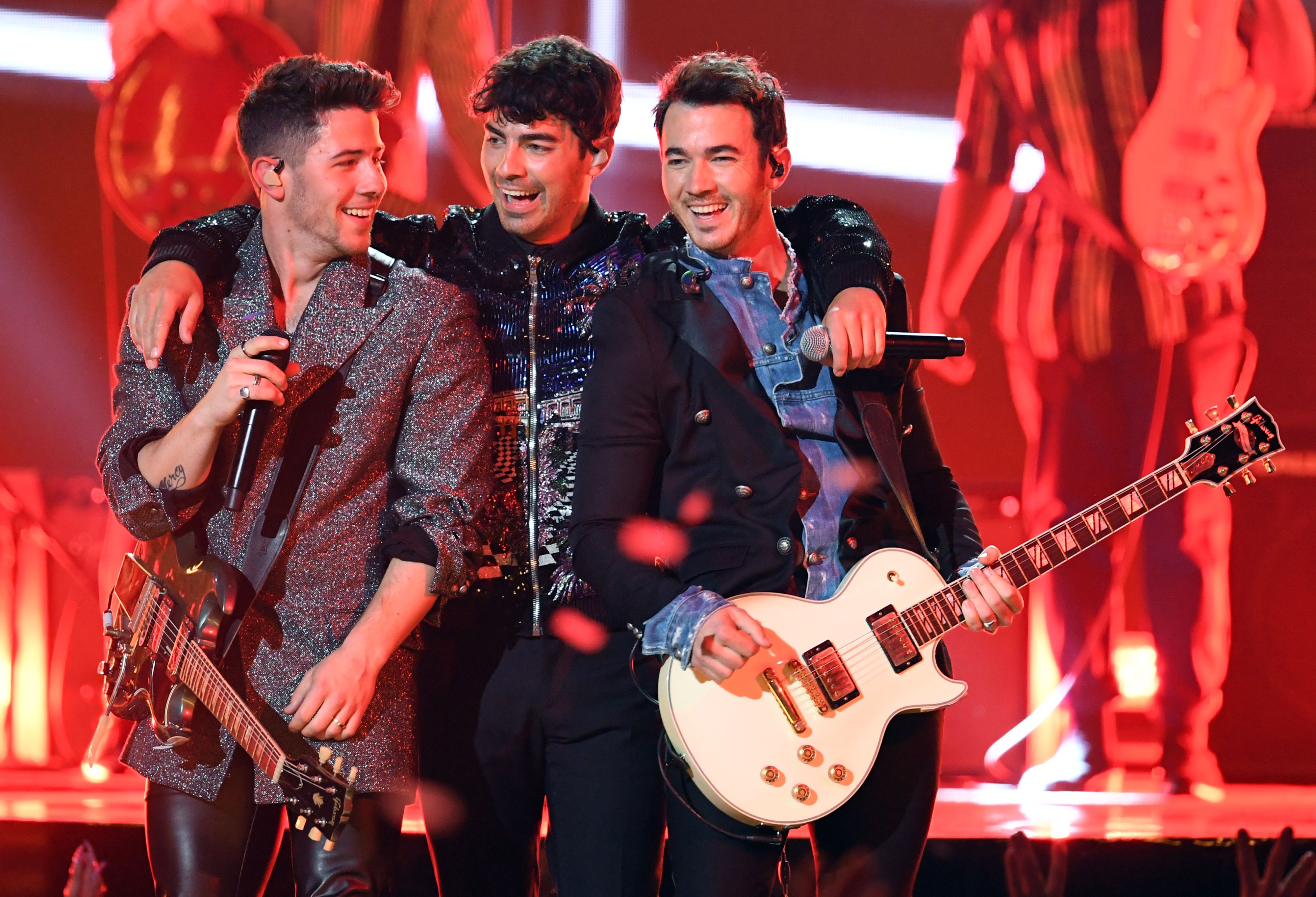 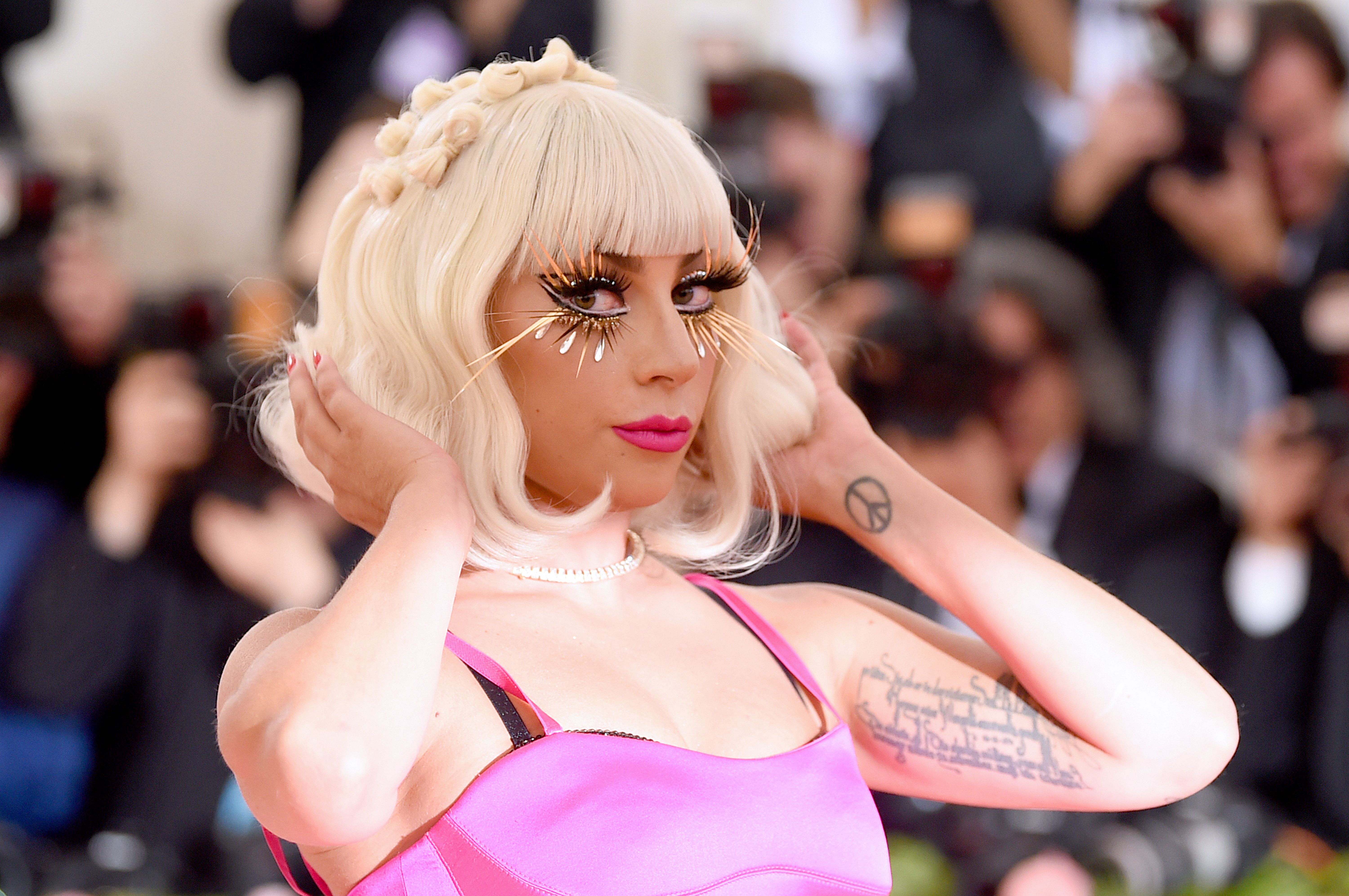 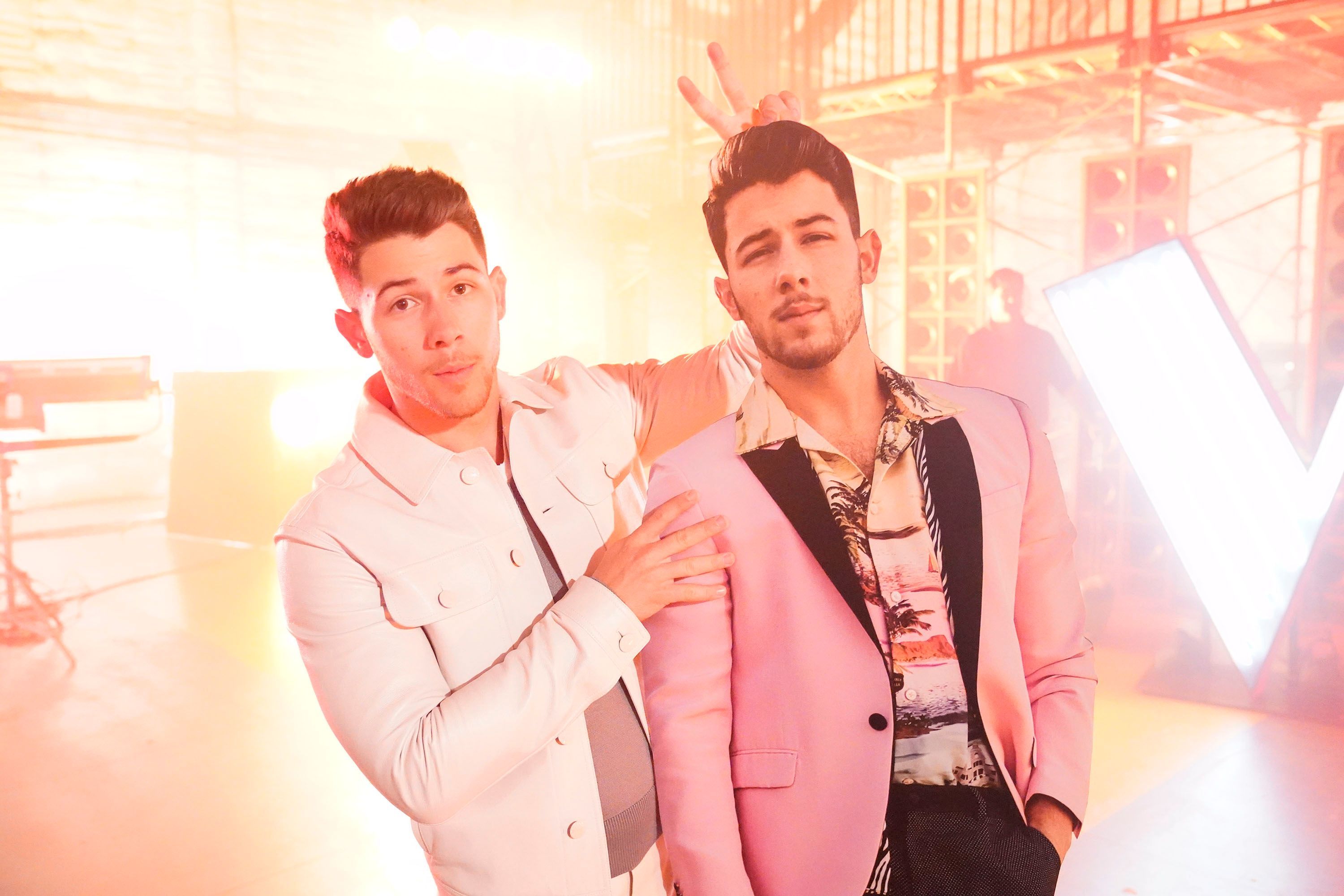