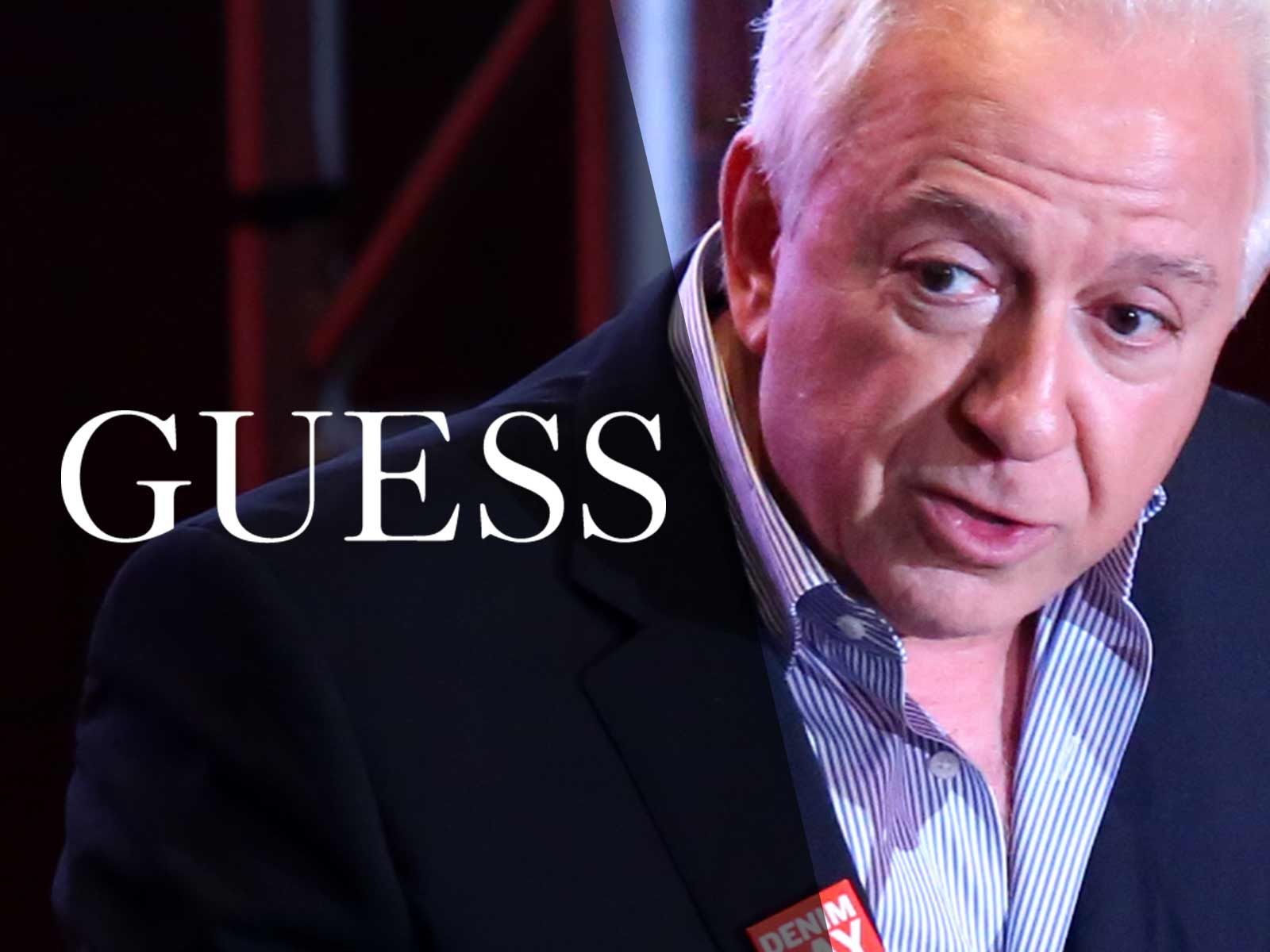 Guess Bombarded With Demands for Paul Marciano to Resign, He Is Not Budging

Guess is currently under fire with demands for company co-founder Paul Marciano to step down from the fashion brand, or face a massive boycott, but we are told the embattled designer is adamant he's not going anywhere.

Following Kate Upton's accusations against him, as well as numerous other women claiming eerily similar harassment at Marciano's hands, Guess has been bombarded with messages for the current creative director to step down from the company.

Some of the outcries include, "Paul Marciano is a pig! Resign or watch Guess disintegrate" and "Will never buy another thing from your company..."

The bad press isn't an isolated incident either, because virtually every Guess post, tweet and Instagram photo posted within the last week is riddled with negative comments about the company and it's co-founder.

However, multiple sources close to Marciano's company tell us the backlash is falling on deaf ears and he is not only refusing to resign, but remains unwavering that he is not guilty of any wrongdoing and will NOT step down from the company.

We're told Marciano is insistent that the situation will "blow over." Our sources say during recent discussions within the company, other executives expressed extreme worry about the future of Guess and whats to come.

Sources close to the situation tell us Guess is nervous about a number of issues, including its plummeting stock price. On top of that, the big brass at Guess are incredibly worried that attracting new models and business will now be increasingly difficult as long as Marciano remains on the board.

While most are focusing their anger at Marciano and his company, some are begging Jennifer Lopez – who became the face of a massive Guess campaign shortly before Upton came forward with her claims – to cut ties with the company.

"Paul Marciano is a disgusting piece of garbage. Jennifer Lopez, distance yourself quickly from this sinking ship," someone commented on Guess social media.

JLo has already said that she "does not condone any acts of sexual harassment" and supports the rights of women, but remains the current spokesperson.

Guess claims to have investigated previous claims of assault and misconduct by Marciano, and says they "lacked merit."