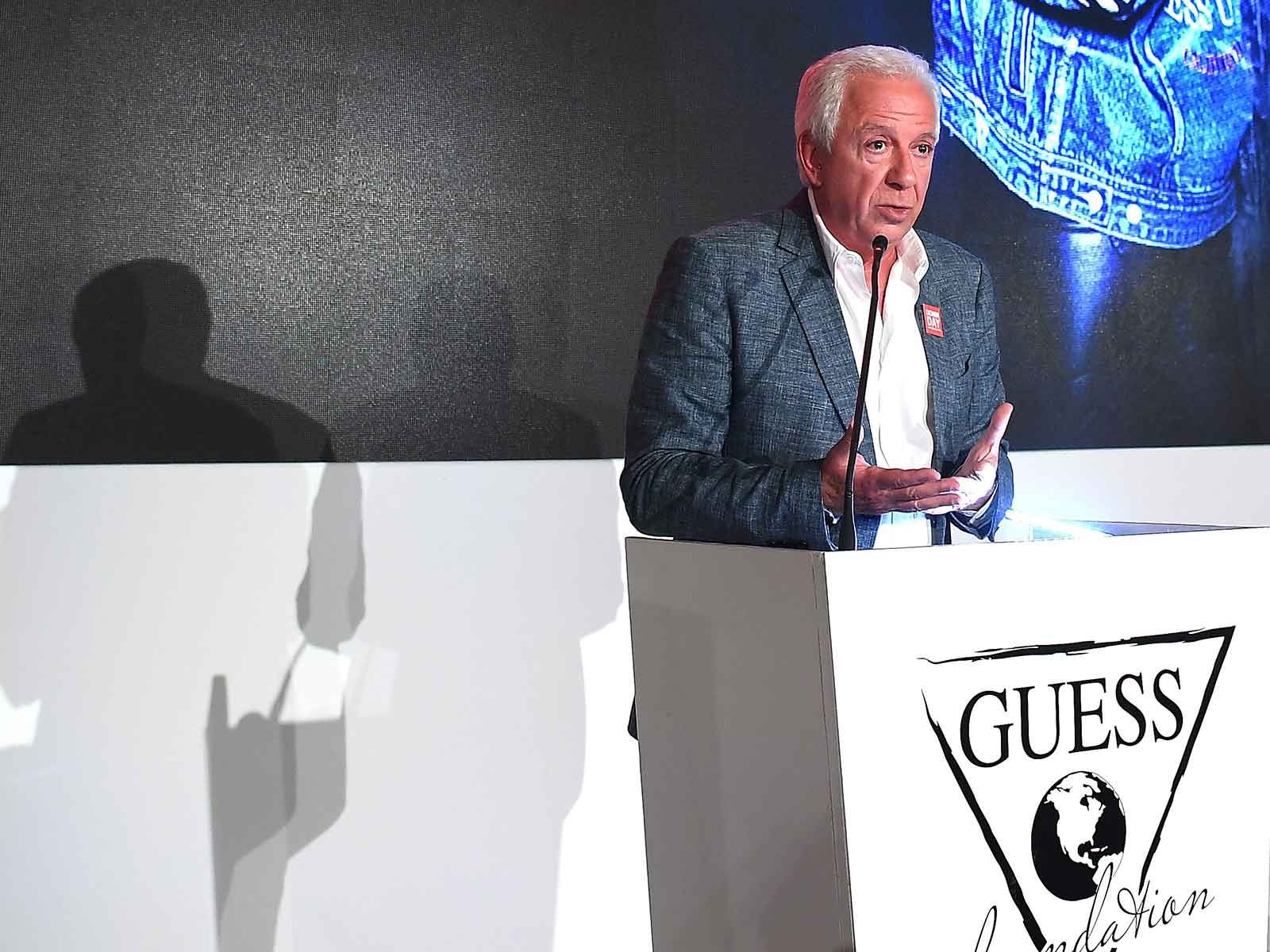 The organization responsible for a day dedicated to sexual violence prevention -- and sponsored by Guess -- is reeling from accusations by Kate Upton towards Paul Marciano, and "anxiously waiting" to hear how the fashion company will handle the situation.

This will be the 19th year Peace Over Violence puts on "Denim Day," which encourages people to wear jeans as a visual protest around the "misconceptions that surround sexual assault." For the last four years, Guess has been the sponsor of "Denim Day," and has been responsible for amplifying the campaign's message with a very positive impact.

In response to the recent allegations, Peace Over Violence says they are "deeply disappointed to learn of the sexual abuse accusations against Paul Marciano, Co-Founder and Chief Creative Officer at GUESS? Inc. Kate Upton’s detailed story alleges unacceptable behavior. We do not condone sexual misconduct of any form in the fashion industry, or any industry."

Paul Marciano has actually spoken at these events, and delivered passionate speeches regarding the prevention of sexual assault.

As to their continued relationship with the fashion company, the organization said "We are anxiously waiting to hear from GUESS? as to how they are going to deal with this very serious issue."

"Denim Day" is April 25, and as of now, will go on as planned. It's worth noting that Guess branding remains on their site and the company is still mentioned as a partner.

As we previously reported, Guess has organized an independent investigation into the multiple allegations. Marciano has maintained he did nothing wrong, and denies all of the allegations of misconduct. 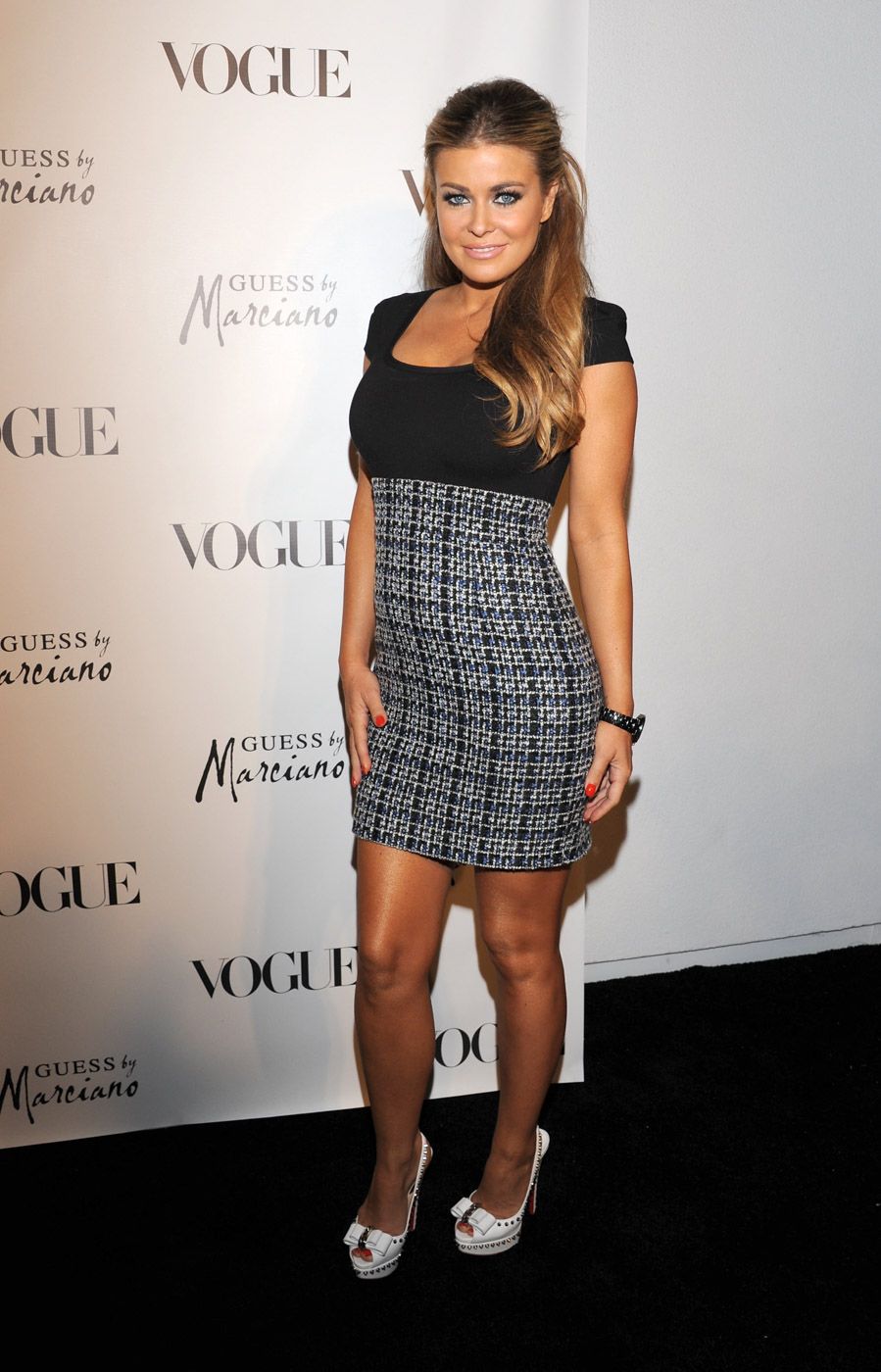 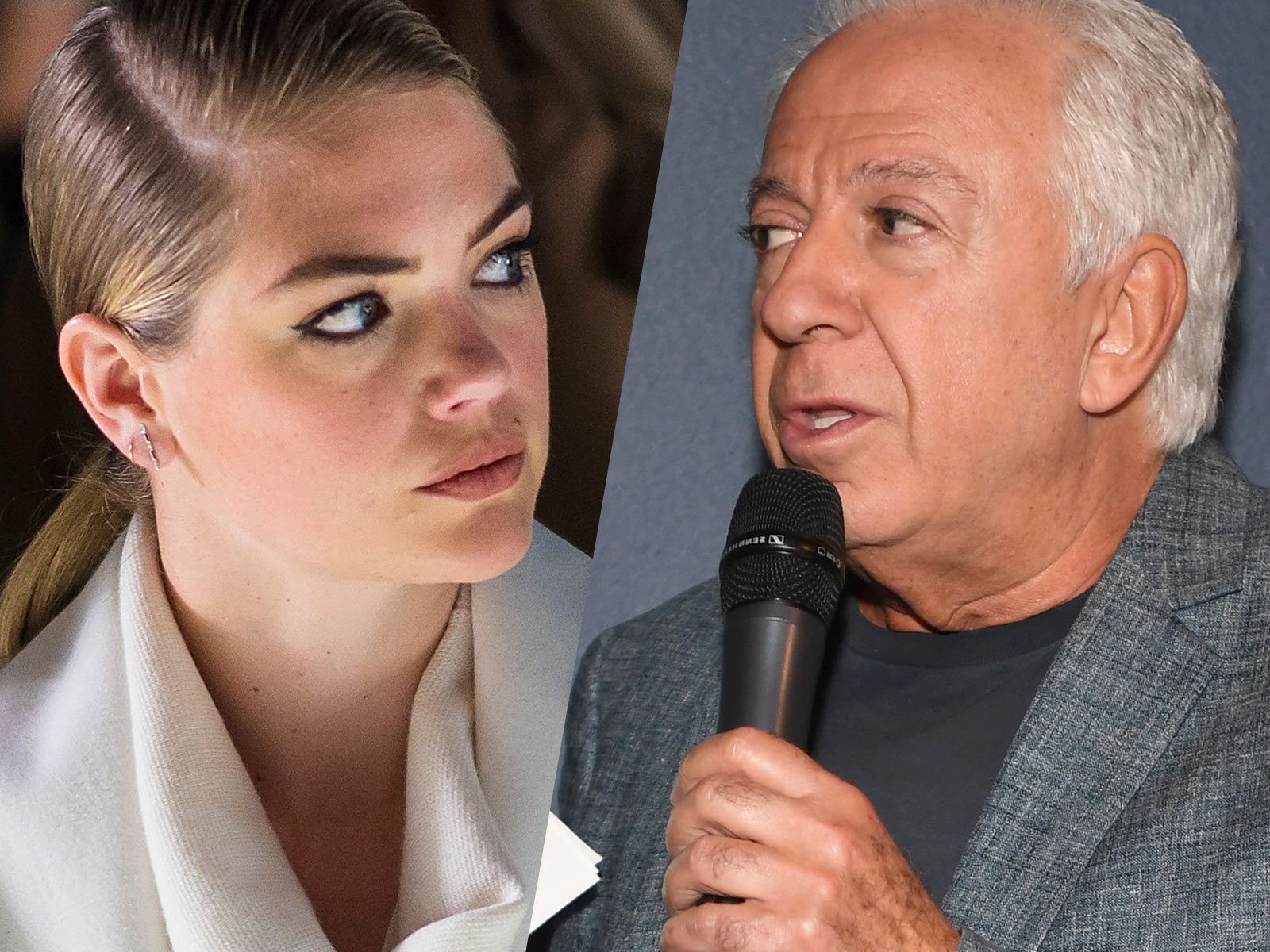 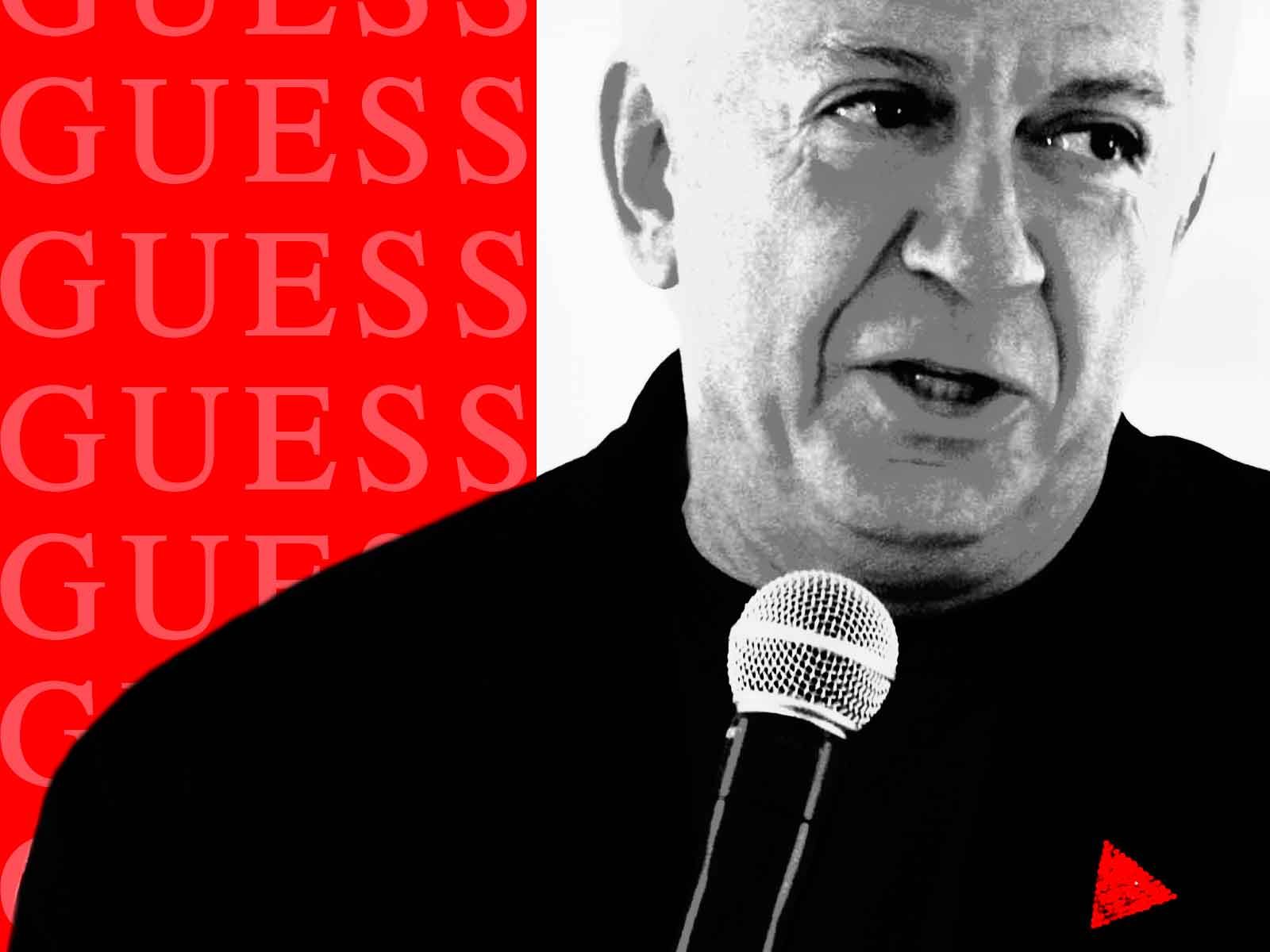 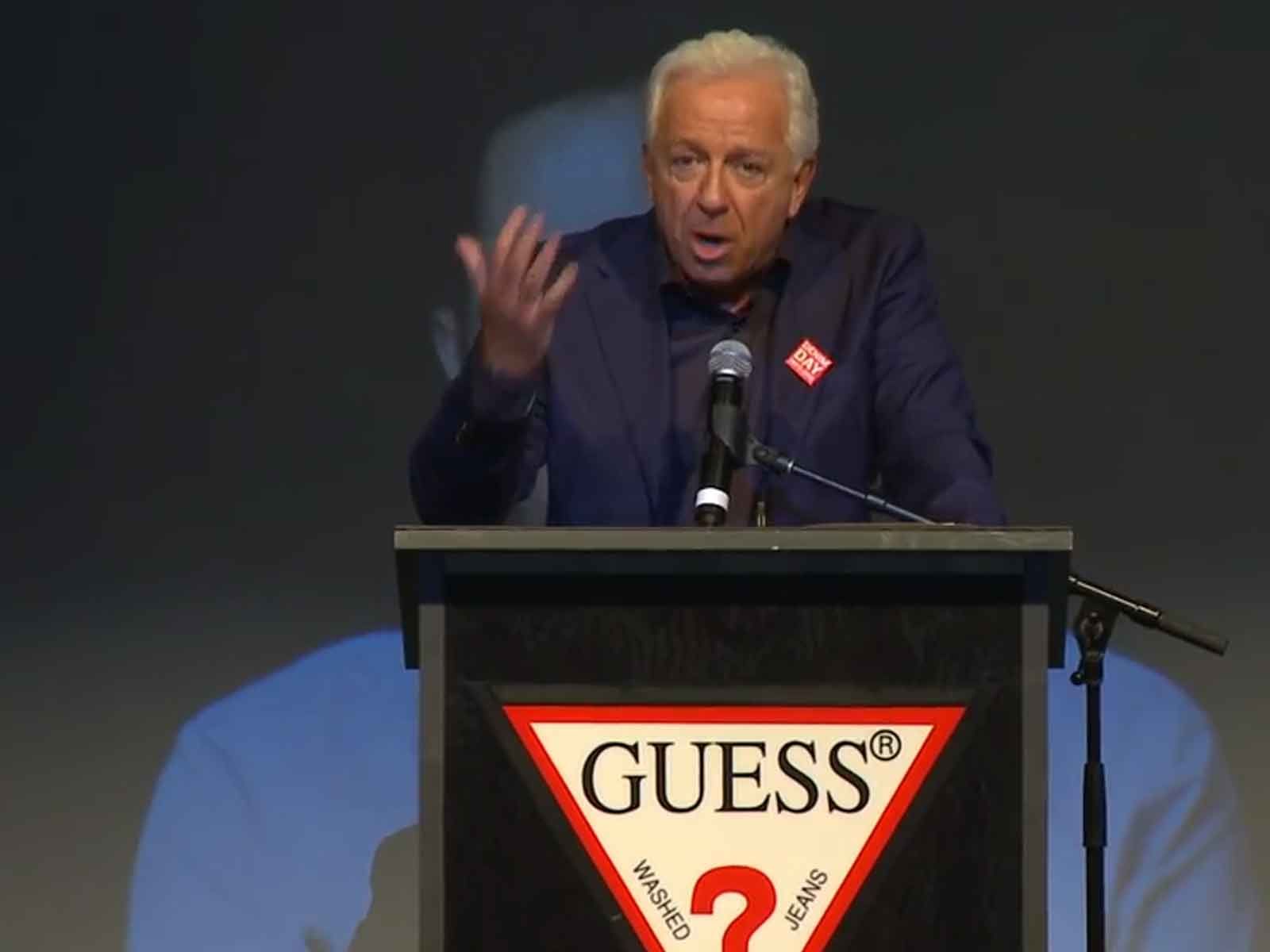