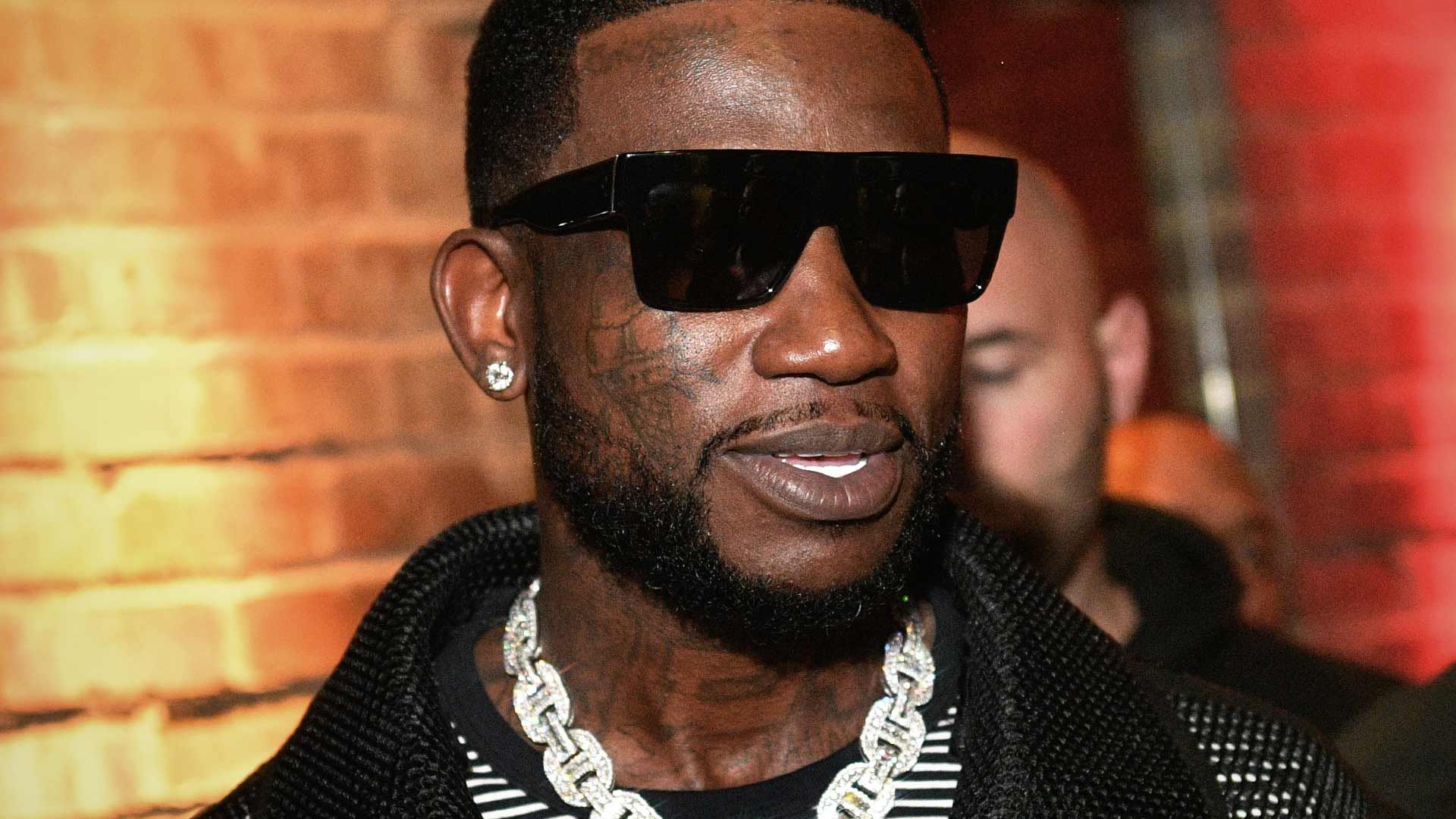 The mother of Gucci Mane's son wants to see the rapper fined and thrown in jail for failing to pay her court-ordered legal fees.

According to court documents obtained by The Blast, Sheena Evans claims Gucci was ordered to pay $2,495 to cover her attorney's fees but he has failed to do so. She calls his failure to pay "outrageous and egregious" and "another willful disregard for this Court's authority."

"Not only has the Respondent demonstrated that he has no concern for the authority of this Court," Evans' attorney writes, "or for the deadlines set by this Court, Respondent has also exhibited an alarming disregard of the consequences of his contemptuous behavior. He could care less."

She wants the court to immediately issue an arrest order and lock him up until he "purges himself of his contempt."