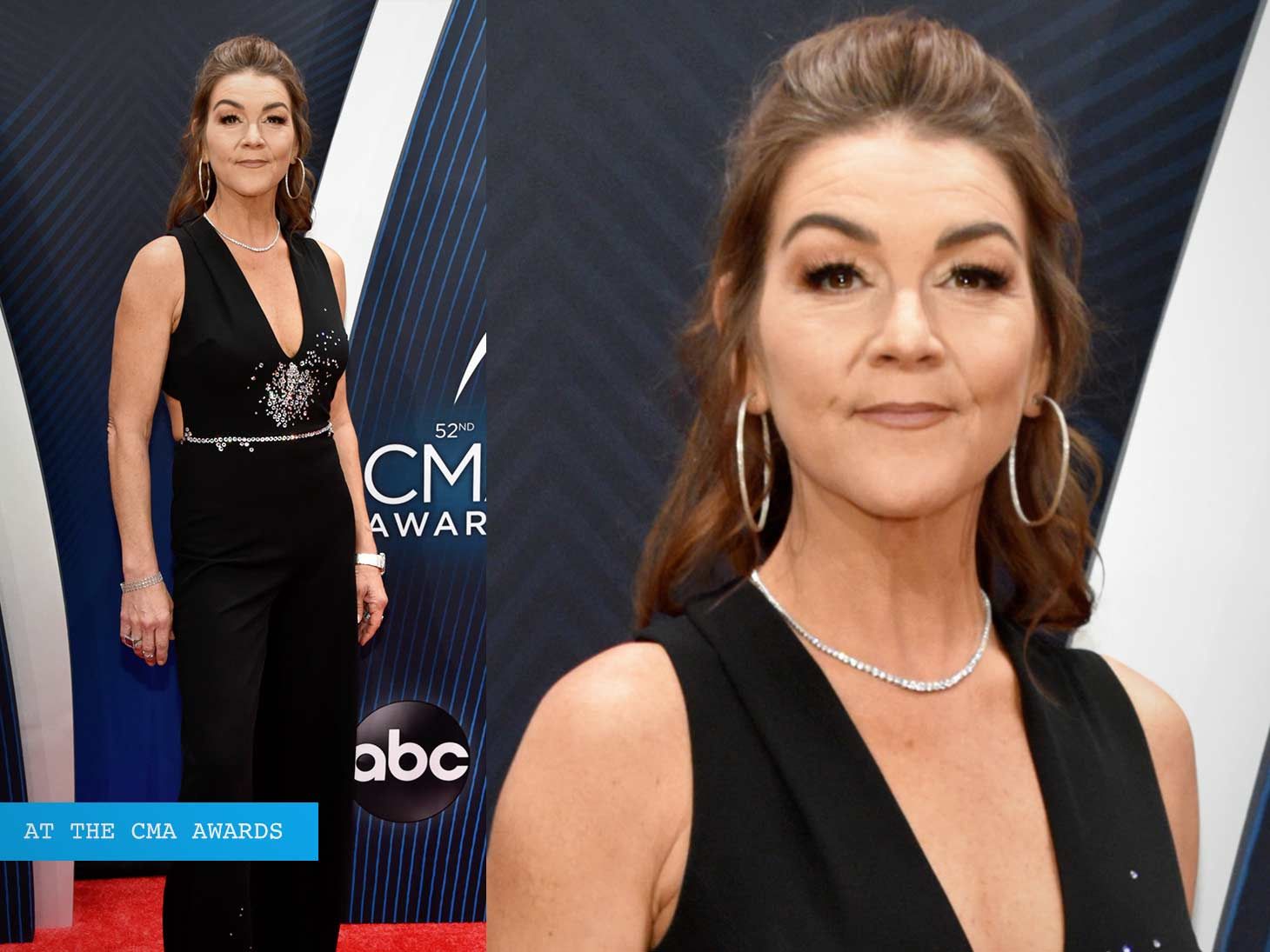 Country singer Gretchen Wilson was set to appear on the current season of "Dancing With the Stars" but was cut from the cast following her infamous airport arrest.

On Wednesday night, Wilson made her first public appearance in months at the CMA Awards but the singer could have been practicing for the "DWTS" Mirrorball Trophy if it weren’t for her arrest earlier this year.

Sources tell The Blast that Wilson was locked down as a cast member for this current season of "Dancing with the Stars," which premiered in September and is down to the final four contestants.

Back on August 21, the "Redneck Woman" singer was arrested at Bradley International Airport in Connecticut following a "minor disturbance" on a flight.

Police responded after receiving a call of an issue between Wilson and another passenger. While interviewing the singer, officers claimed she became belligerent towards them and caused a disturbance

She was arrested and charged with breach of peace.

We’re told that following her arrest, Wilson had discussions with the show and they agreed she would not be on season 27.

Fingers crossed for a spot on season 28? 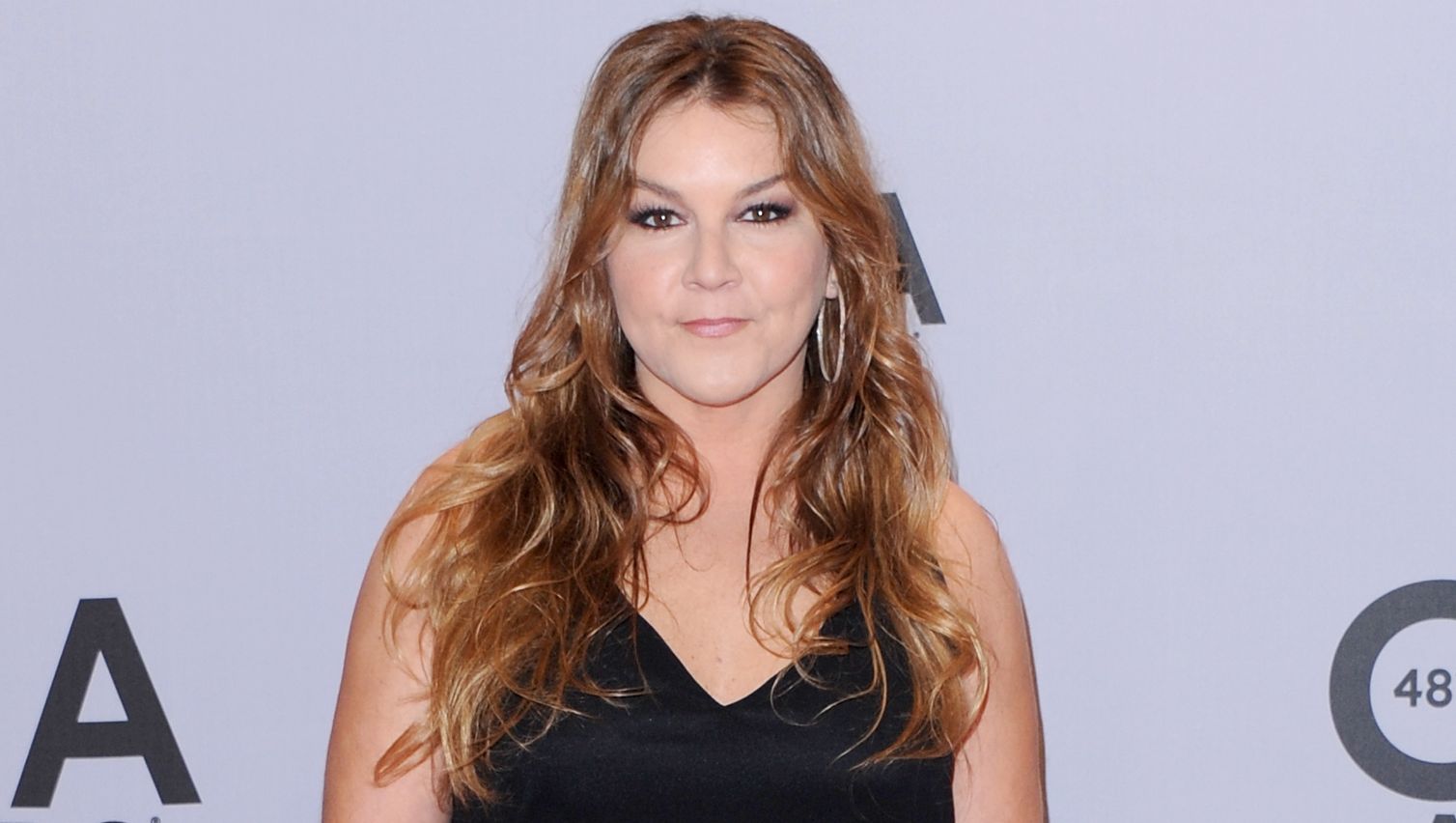 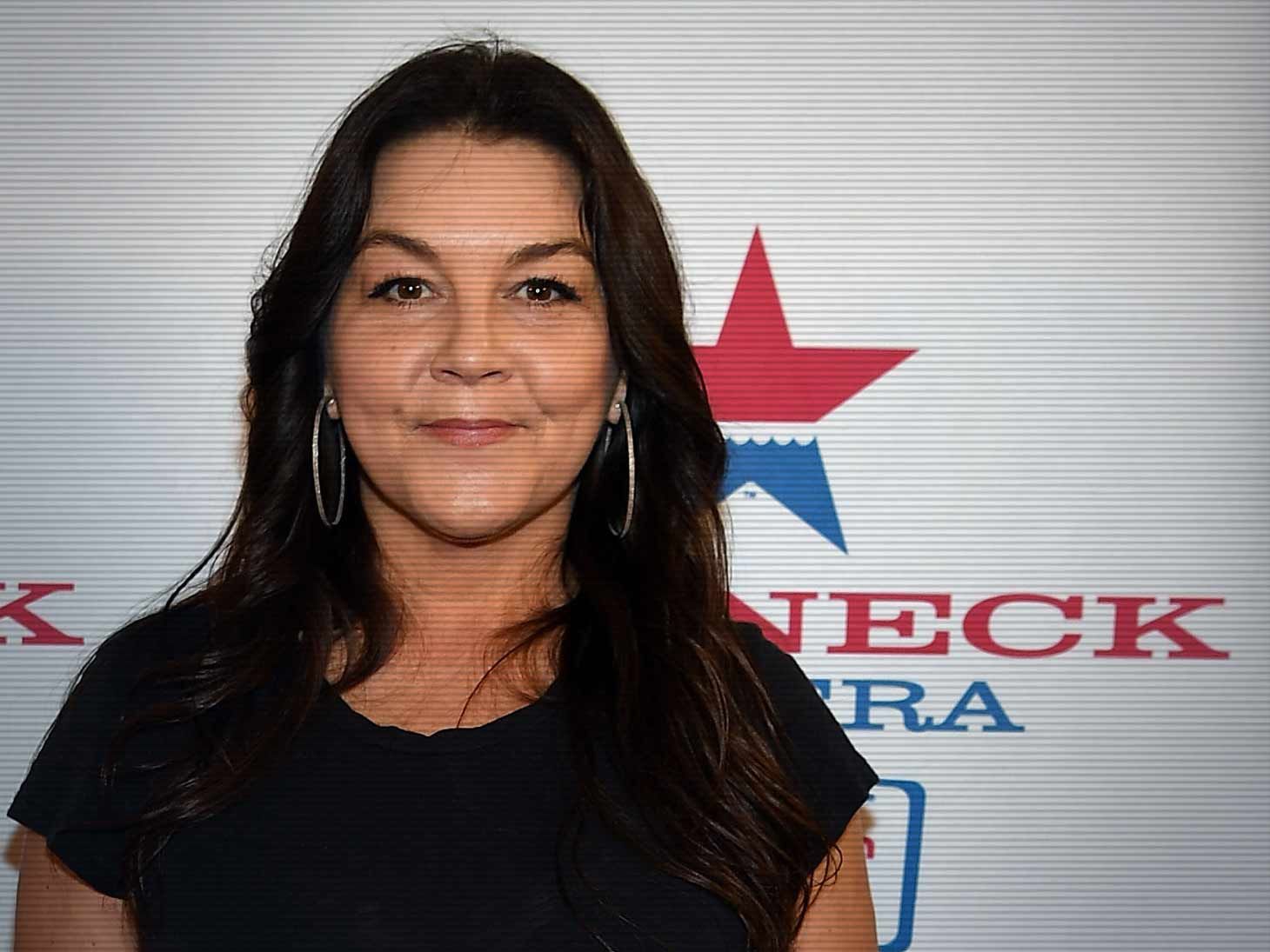