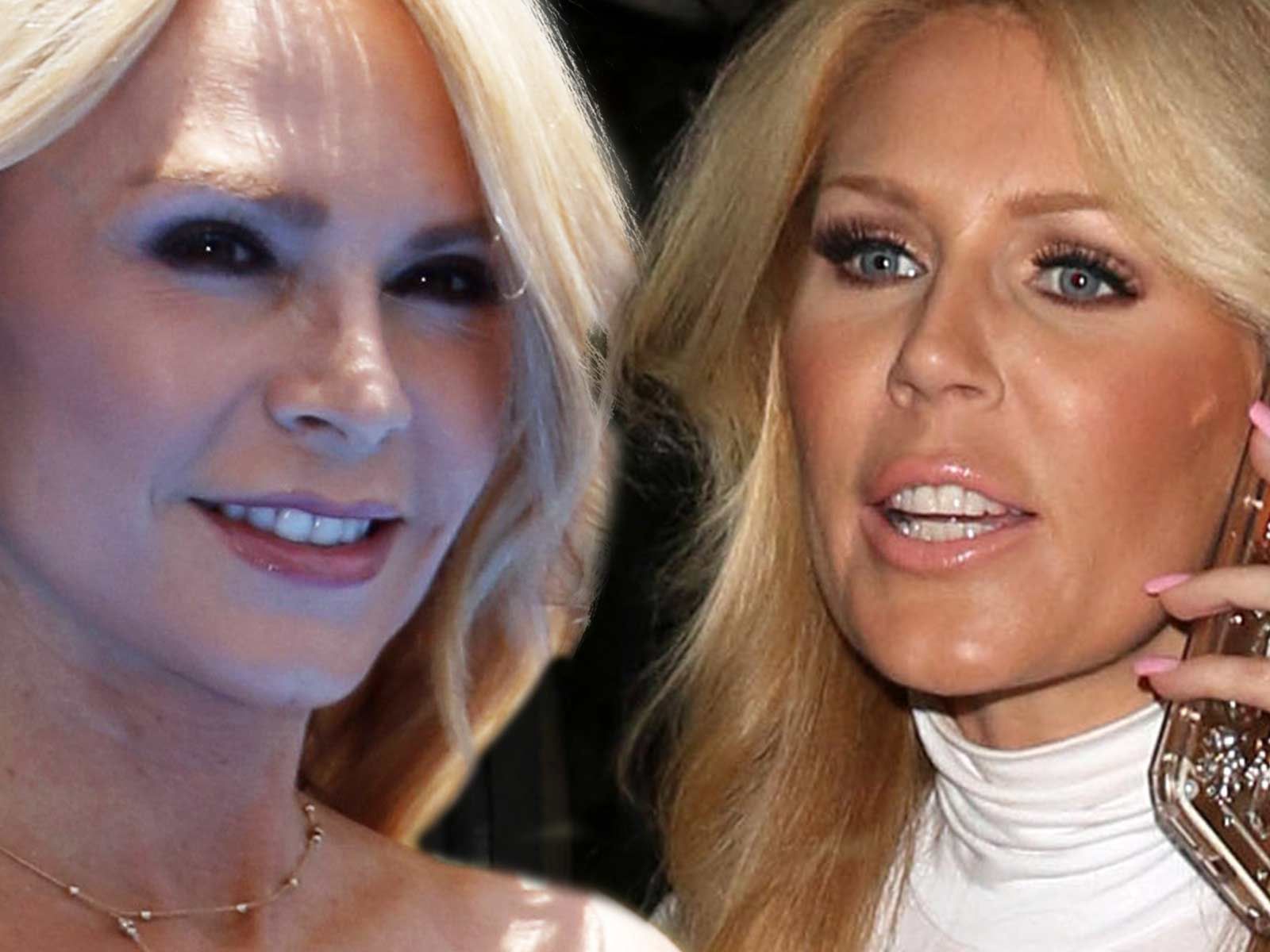 "Real Housewives of Orange County" star Gretchen Rossi is adamant she's not a "homophobic bully" and says fellow housewife Tamra Judge is a flat out liar.

The drama went down on this week's "RHOC," when Gretchen -- along with Vicki, Lizzie and Kelly -- rehashed the rumor Tamra's husband Eddie might be gay.

Tamra addressed the accusation on Instagram, writing, "How orchestrated and wrong was that? … They are nothing but homophobic bullies that think it's okay to try and out a straight man hoping to humiliate him … you should all be ashamed of yourself."

Rossi is now defending herself, telling The Blast the conversation "was the furthest thing from 'outing' Eddie and has nothing to do with being homophobic. It was more about 'outing' Tamra again for her constant lies. She knew this rumor had been going around town for years but she'd rather blame Vicki."

Rossi is adamant, saying, "Tamra's attempt at labeling me could not be further from the truth. My dearest and closest friends are part of the LGBT community. I think the world knows the truth, my support for this community is without question, unless you're asking a person who is trying to deflect from the truth."

Rossi tells us she doesn't have time to deal with the pettiness and is instead focused on her newly launched handbag collection.

We are guessing this will eventually get sorted out — in front of the cameras, of course. 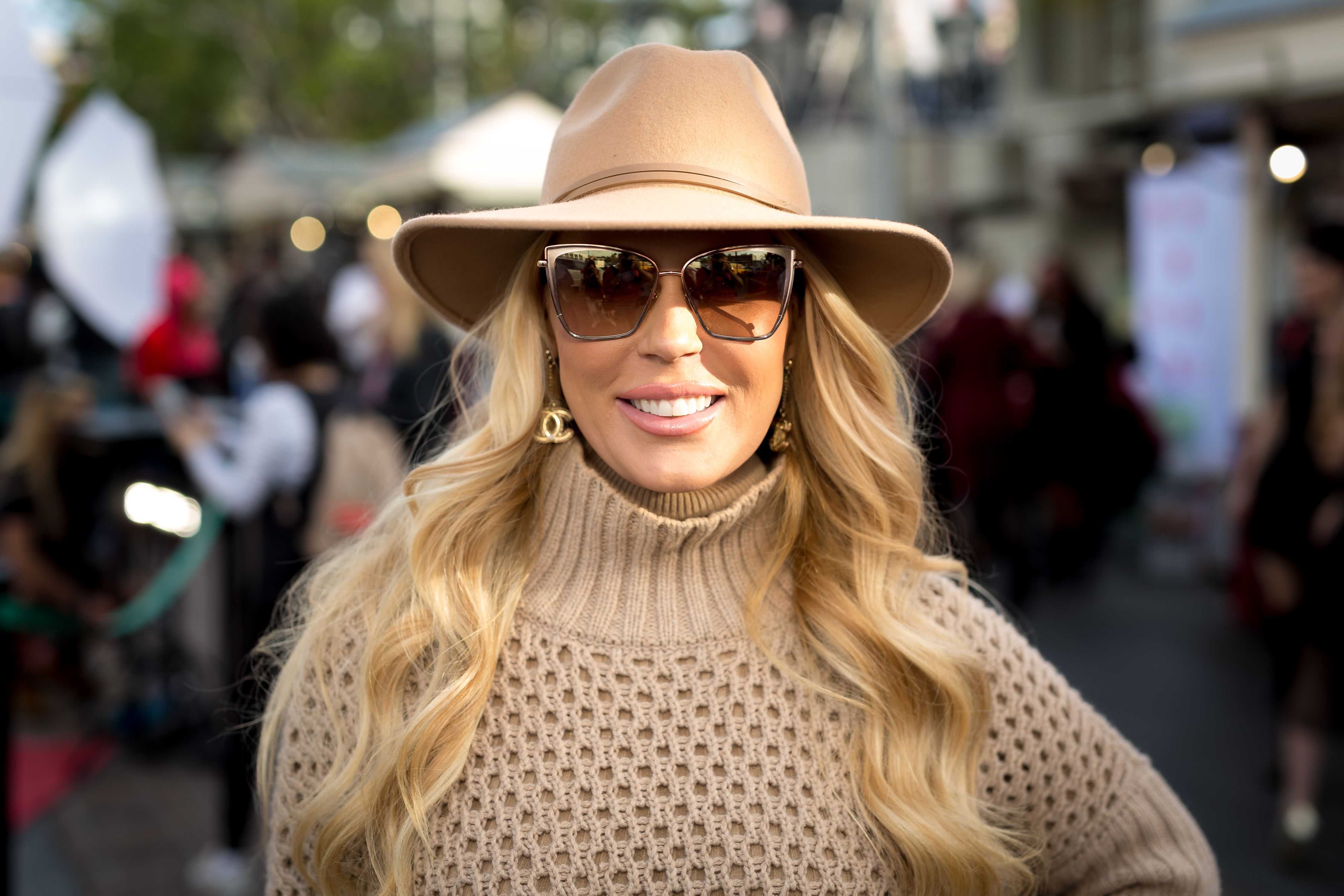 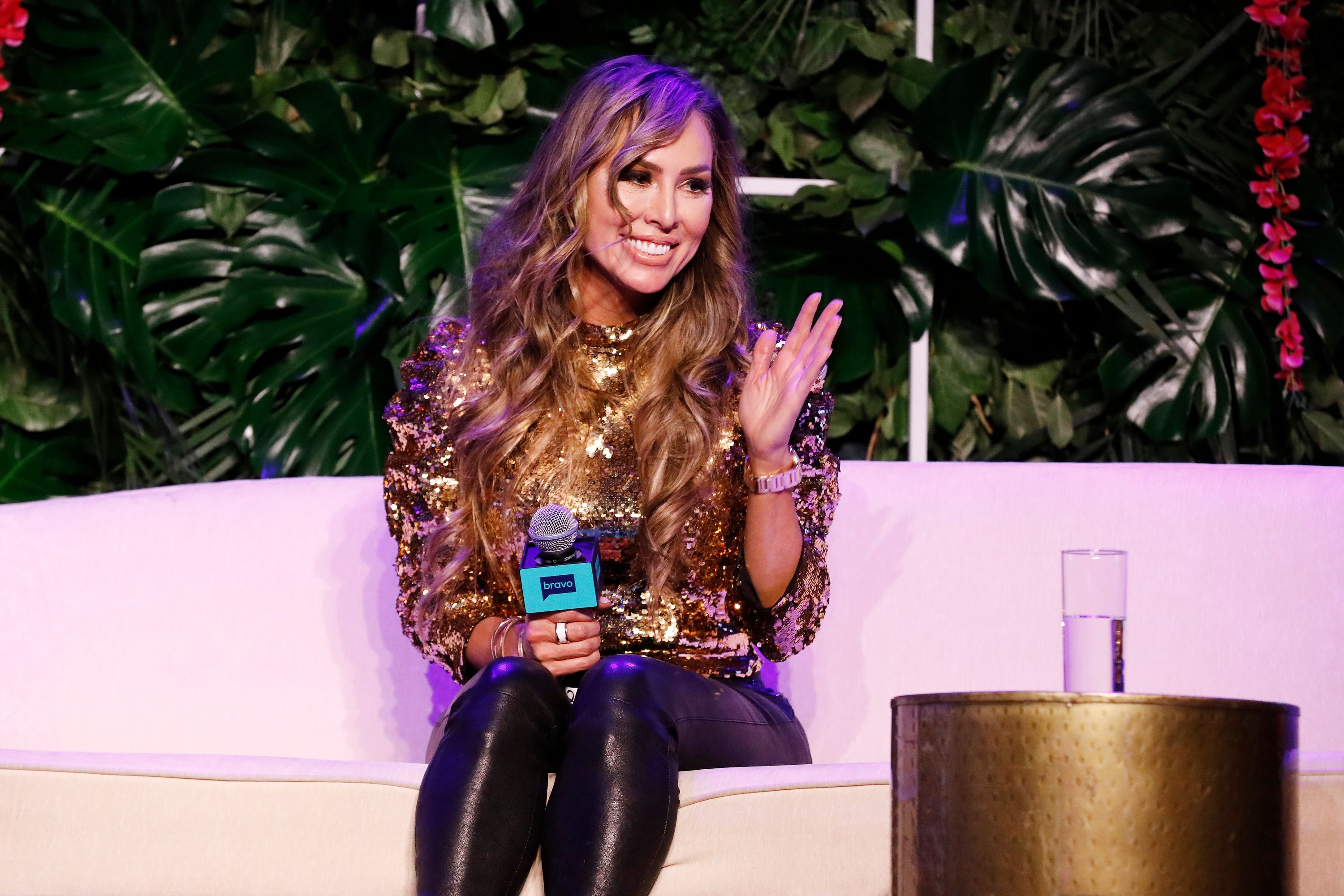 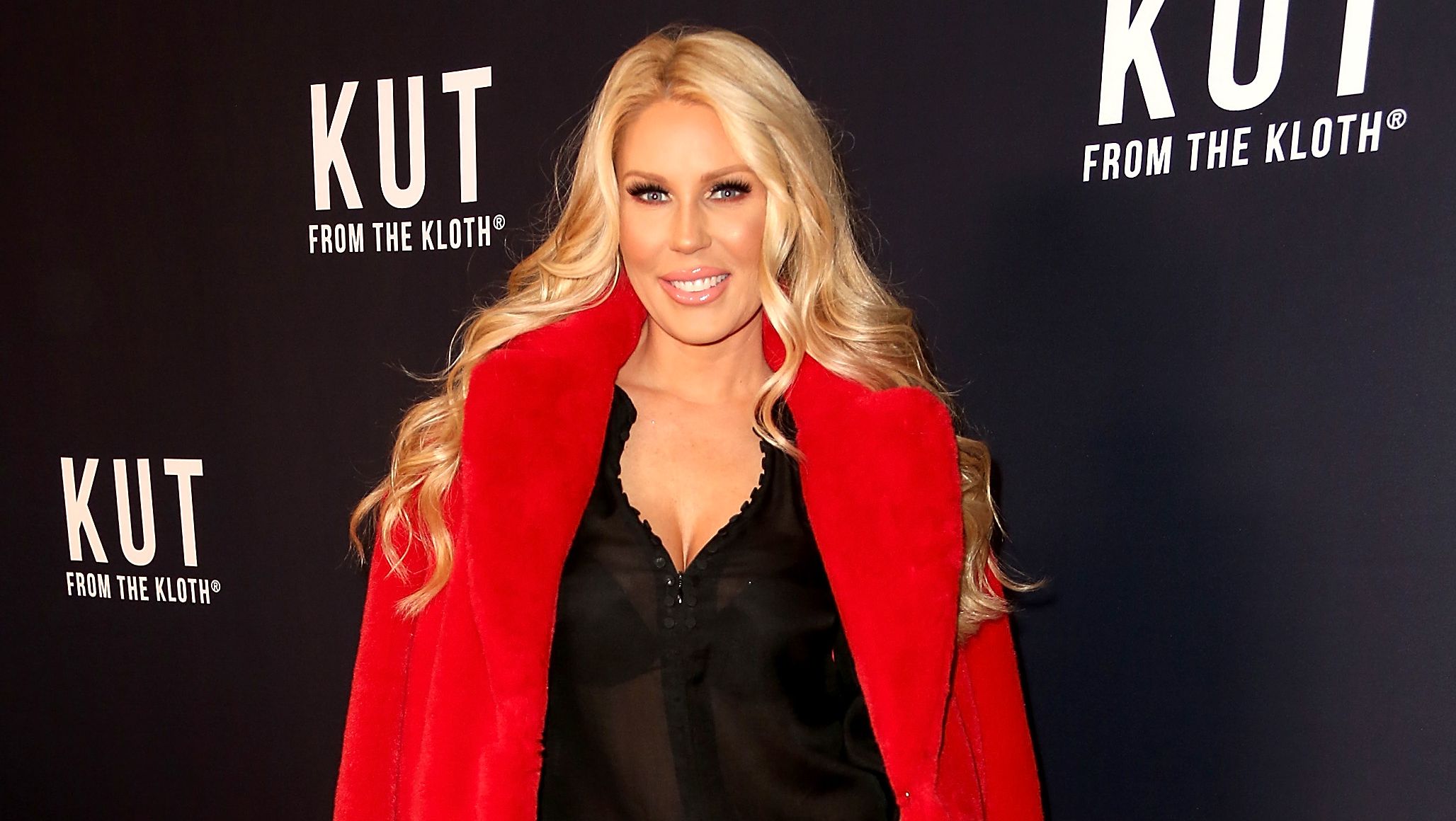 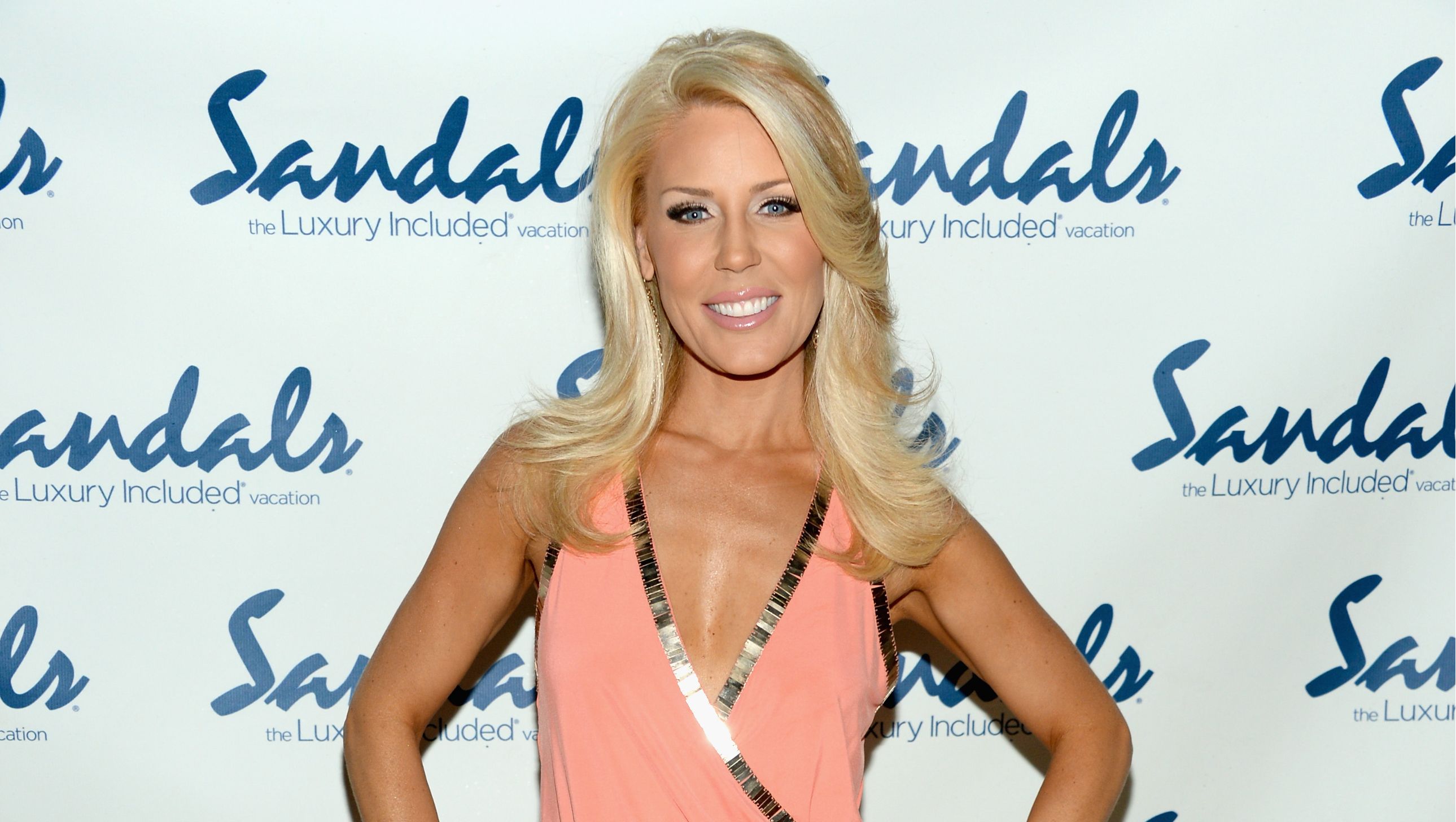 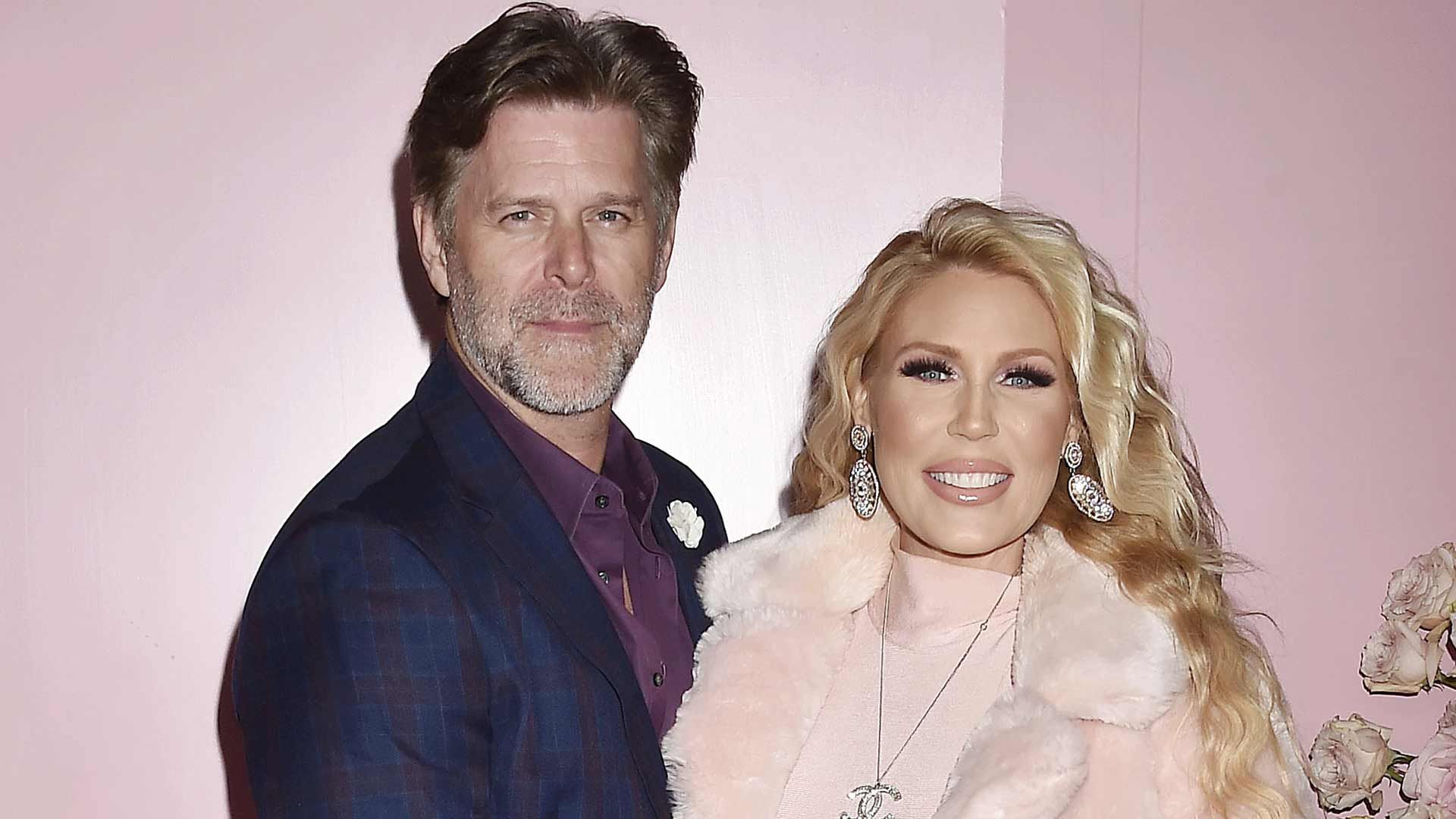 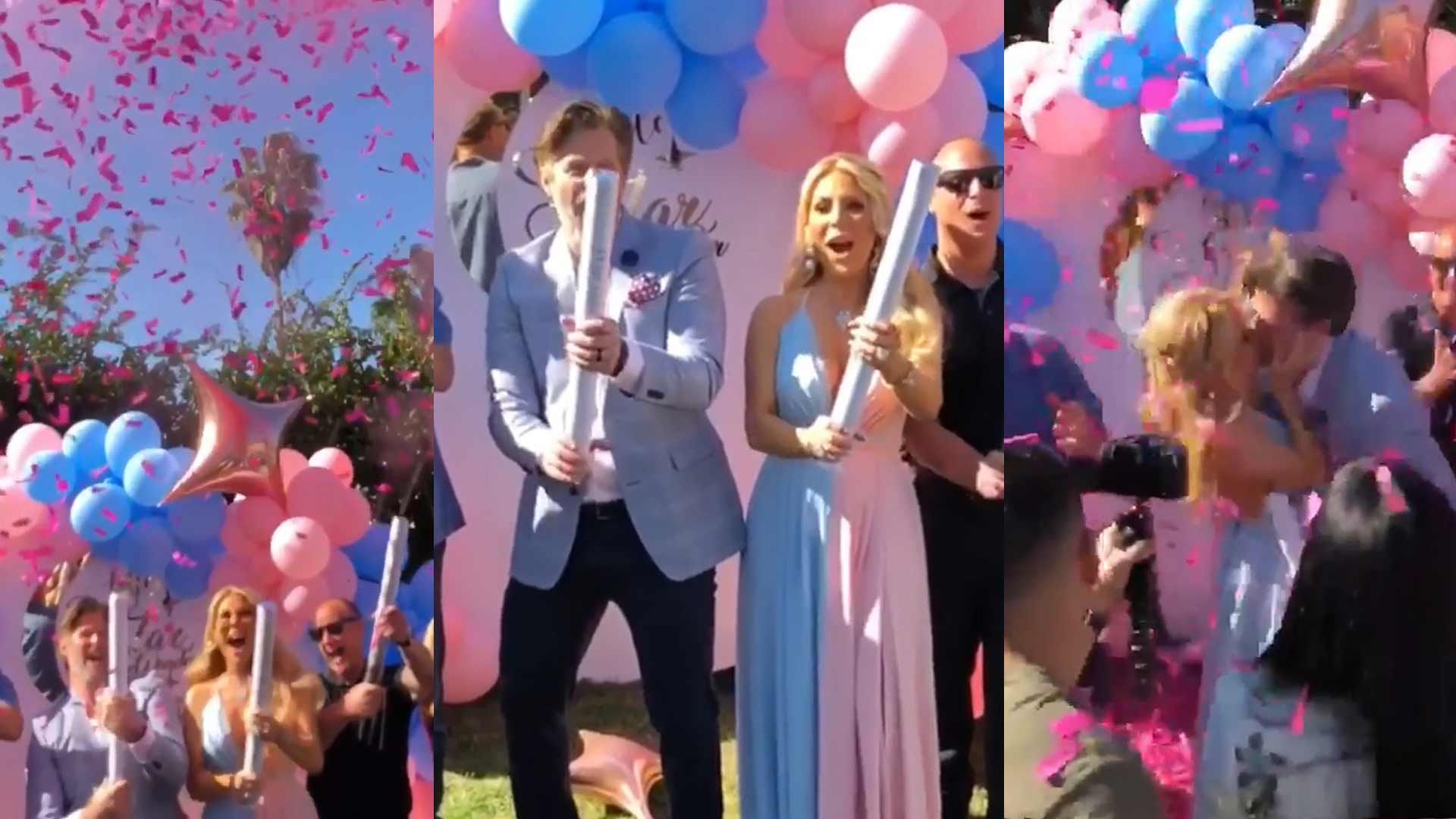