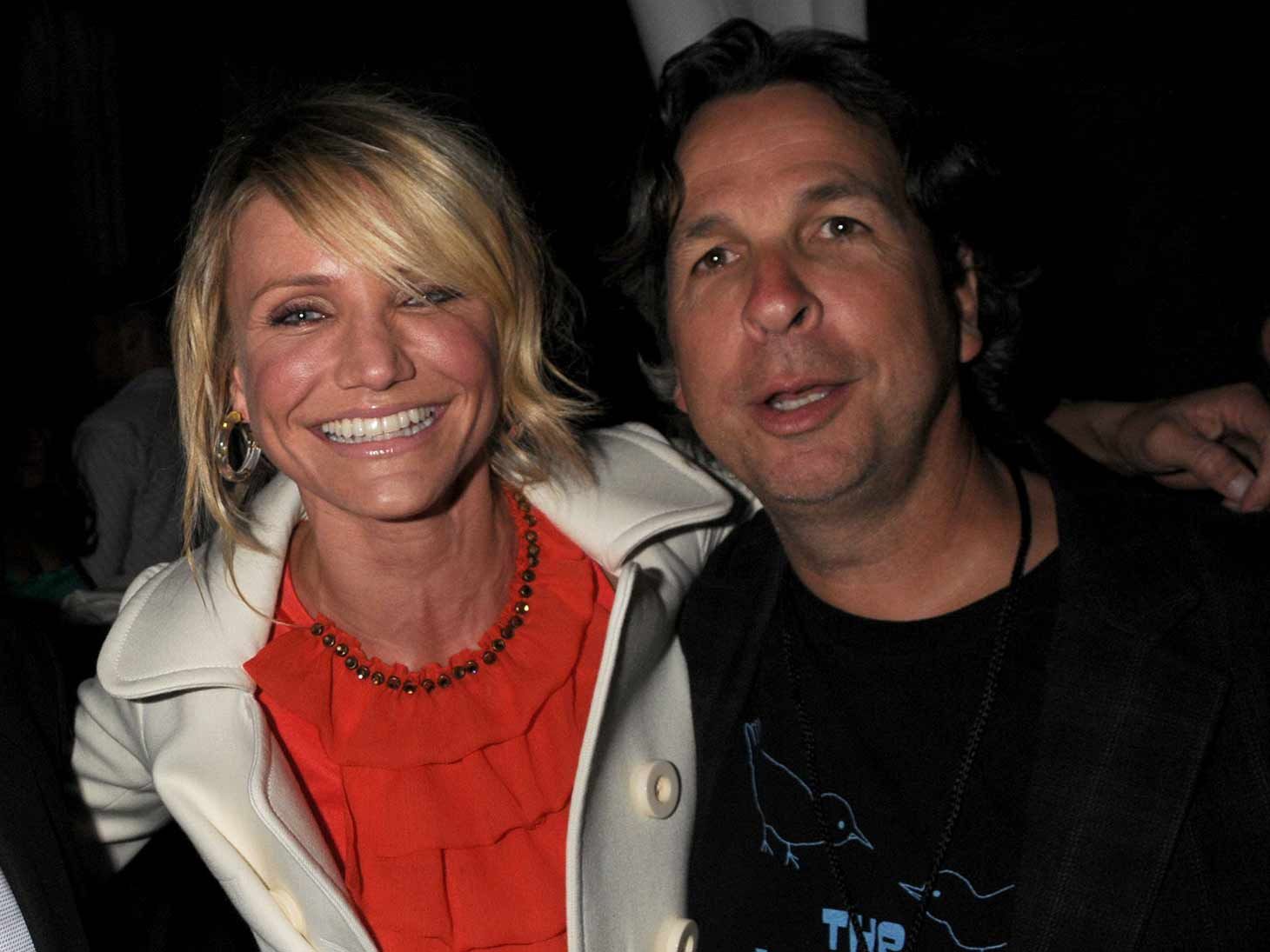 Director Peter Farrelly, who just snagged a Golden Globe award for the screenplay of "Green Book," is apologizing for past incidents where he exposed himself on set to actresses, including Cameron Diaz.

A Newsweek story has been brought to light from 1998 describing Peter Farrelly's habit of pulling pranks on his past movies, which apparently included exposing his penis to the crew during filming.

Diaz in particular confirmed that Farrelly flashed her before landing the starring role on "There's Something About Mary," telling Newsweek, "When a director shows you his penis the first time you meet him, you've got to recognize the creative genius.''

The Cut re-posted the interview after Farrelly's Golden Globe win, along with a quote from the director confirming the story.

"True. I was an idiot," Farrelly's rep told the outlet, adding, "I did this decades ago and I thought I was being funny and the truth is I’m embarrassed and it makes me cringe now. I’m deeply sorry."

It has yet to be seen if having the old interview unearthed will have any consequences for Farrelly or "Green Book" through the rest of awards season, however voting for Oscar nominations began this week.