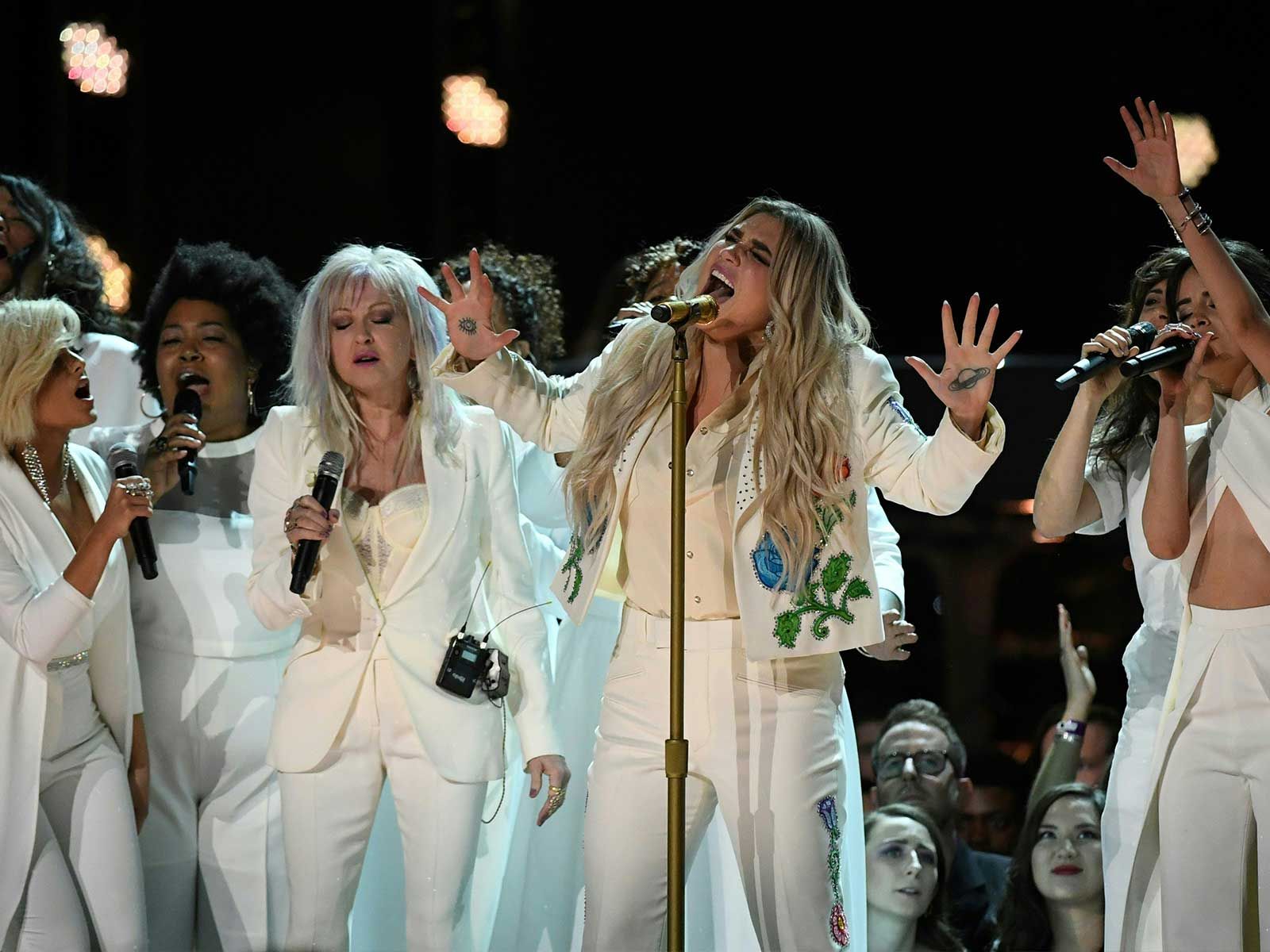 Performances, Politics, Puppies and Pop Stars! Inside the 2018 Grammy Awards

NOTE: We'll be updating this post throughout the show!

Kendrick Lamar kicked off the show with a powerful performance that felt like part concert, part concept art, and part poetry. The rapper took on major issues like race relations and mass shootings and ended with a standing ovation from the crowd.

Lady Gaga came out with an angelic performance on an angelic piano, complete with a full set of feathered wings.

Kendrick Lamar won the first award of the night for "LOYALTY." The award was presented by John Legend and Tony Bennett who did a little impromptu acapella — Bennett, at 91-years-old, can totally still sing. He was also super cute, flashing a big thumbs up to Lamar on stage.

There were consolation puppies handed out to comedians who didn't win their award. (Jerry Seinfeld was psyched.)

An audio snafu nearly ruined an emotional tribute to the victims of the mass shooting in Las Vegas. During the intro, Maren Morris' microphone was out but, luckily, was fixed before she joined Brothers Osbourne and Eric Church to perform a heartbreaking rendition of "Tears in Heaven."

Later in the show, Janelle Monae made an impassioned speech about women, equality and Time's Up before introducing an emotional performance of Kesha's "Praying." Kesha was joined on stage by Cyndi Lauper, Julia Michaels, Andra Day, Bebe Rexa and Camila Cabello. Dressed all in white, the group sang with passion and heart, bringing many in the audience to tears.

Cabello then took another stand, this time in support of the Dreamers, while introducing a performance by U2 in front of the Statue of Liberty.

Then — after the likes of Cardi B, DJ Khaled and Cher read excerpts from "Fire and Fury" as part of a comedy bit — there was an actual cameo of Hillary freaking Clinton reading a portion of the scandalous Trump book. Whaaaat?

Click here for all the best photos from inside the show! 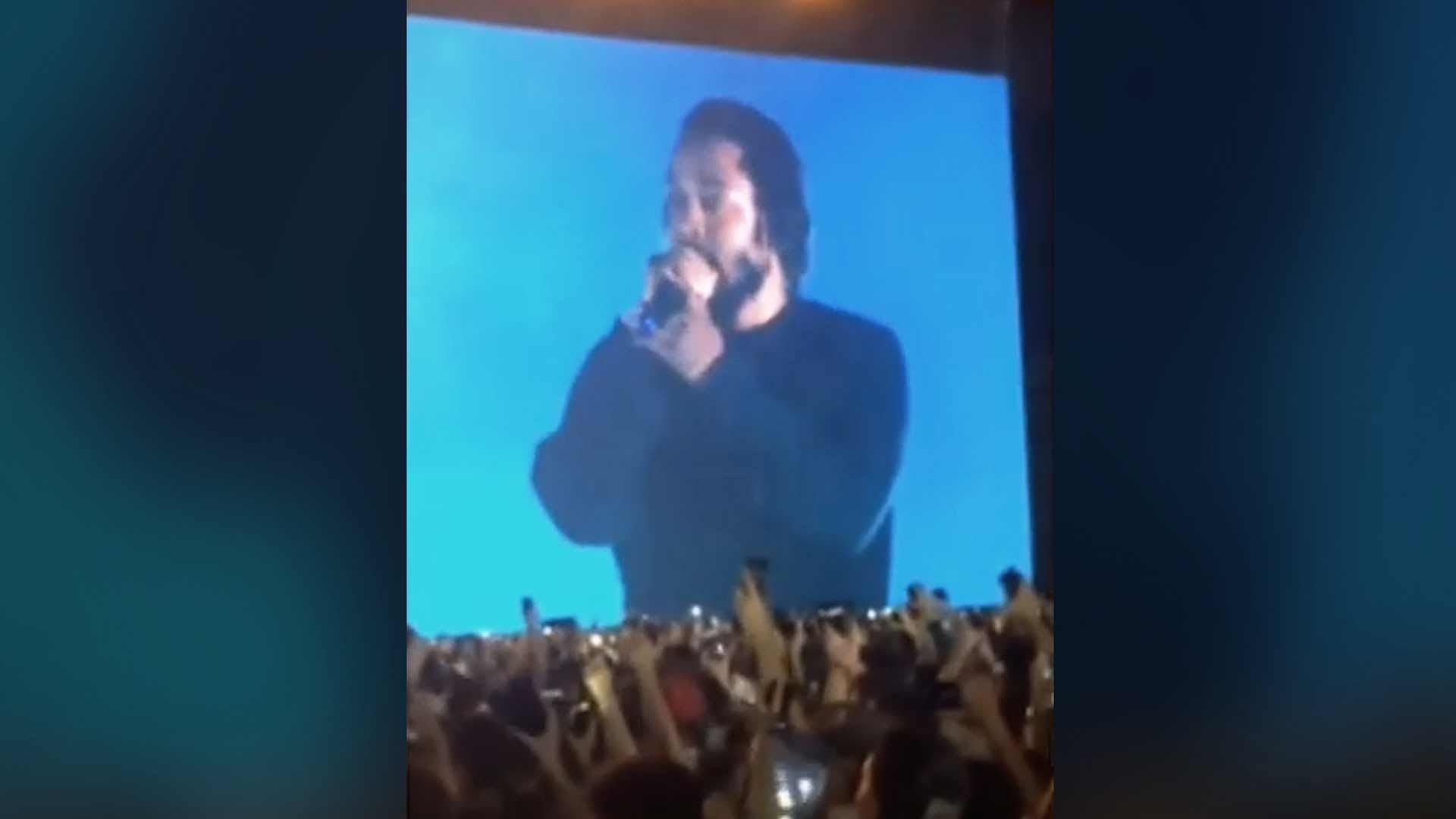 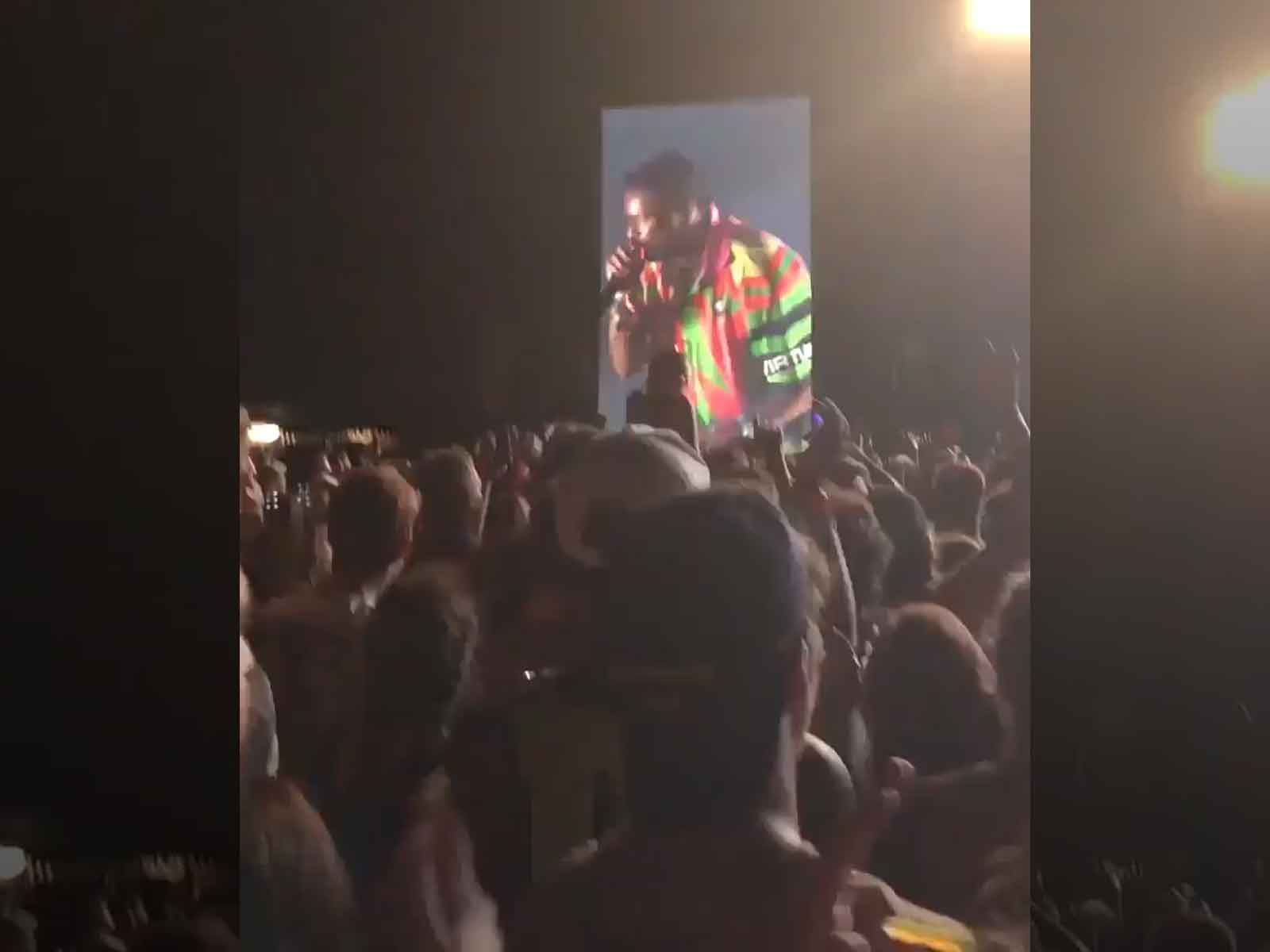 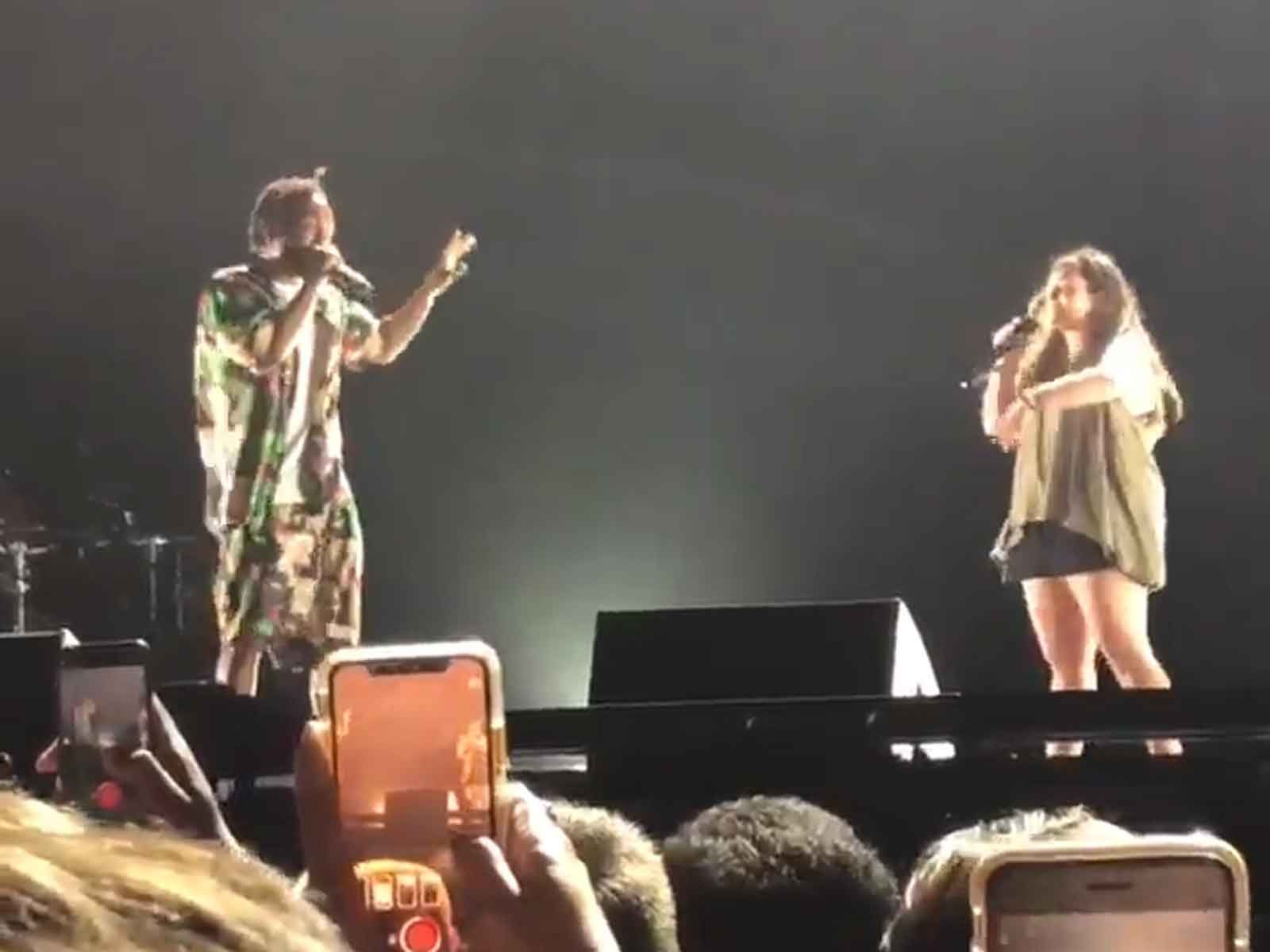 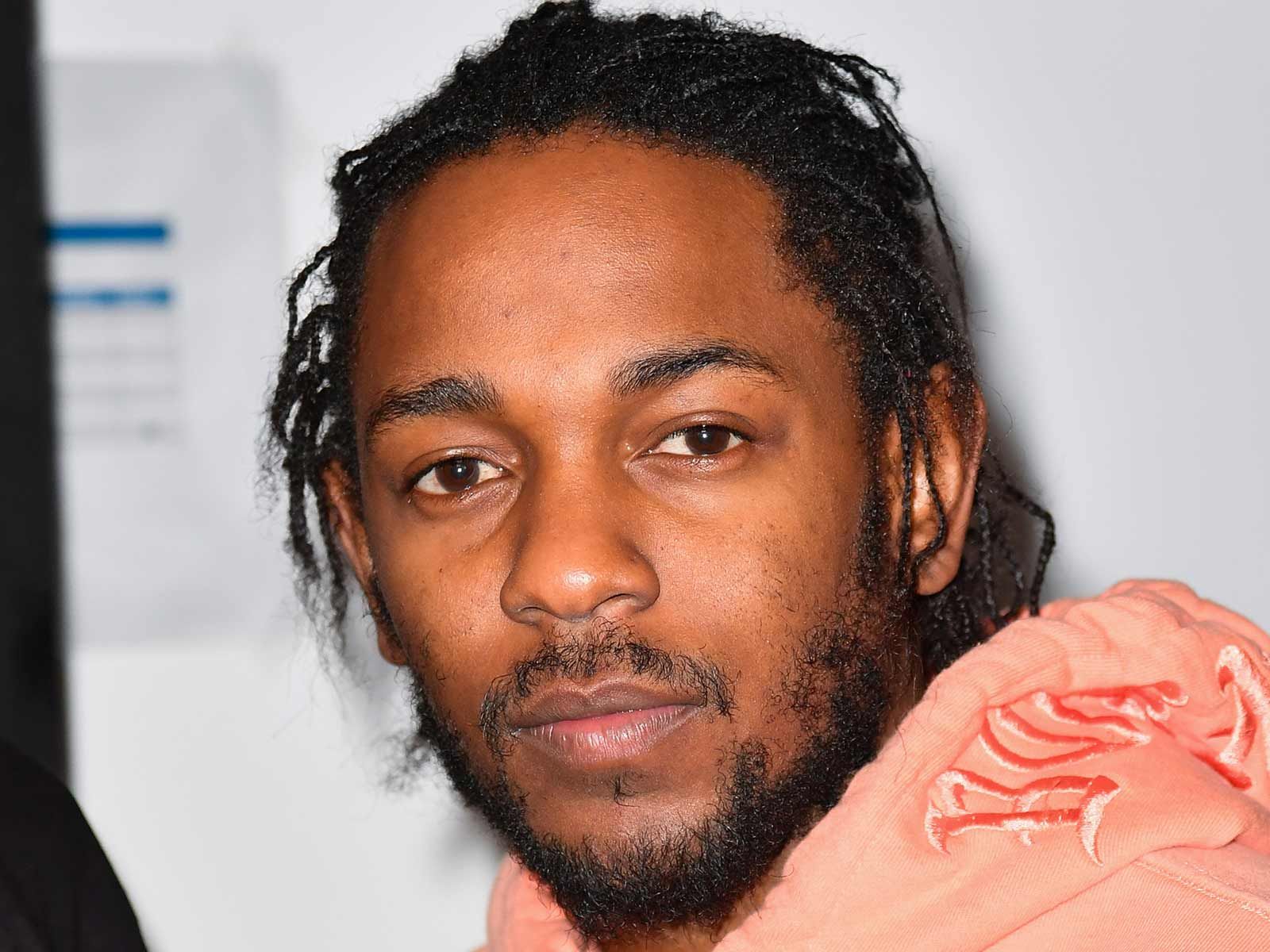