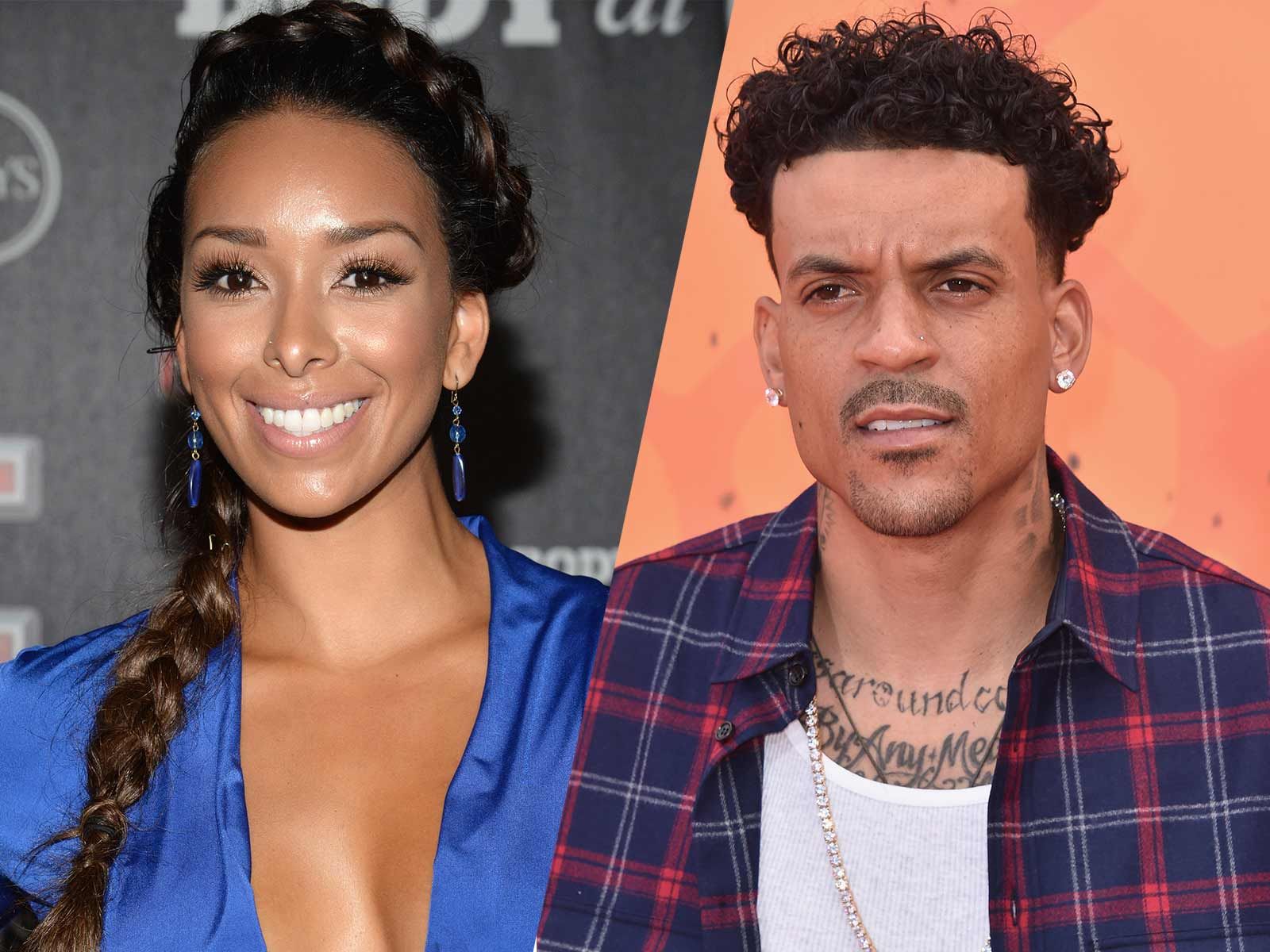 Gloria Govan is firing back at her ex-husband's allegations of child endangerment by calling into question his own decision to keep their kids away from school.

The former "Basketball Wives" star is fighting to make sure Matt Barnes doesn't block custody from her two children after her arrest for child endangerment.

According to documents, obtained by The Blast, Govan's attorney argues that his client can't provide a detailed declaration on the events even before a criminal case has been filed. He claims that giving any testimony about the arrest so early could violate her constitutional rights.

She also calls into question his alleged decision to keep the children out of school on Wednesday, claiming she was not informed they weren't at school until her brother came to pick them up for a scheduled visitation.

Govan feels it is "concerning" that Barnes wants to alter their custody agreement and says there's no "competent evidence" to remove the children from the care of their mother without contact.

As we reported, she showed up to the courthouse in Los Angeles to personally make sure everything is done to keep her children.