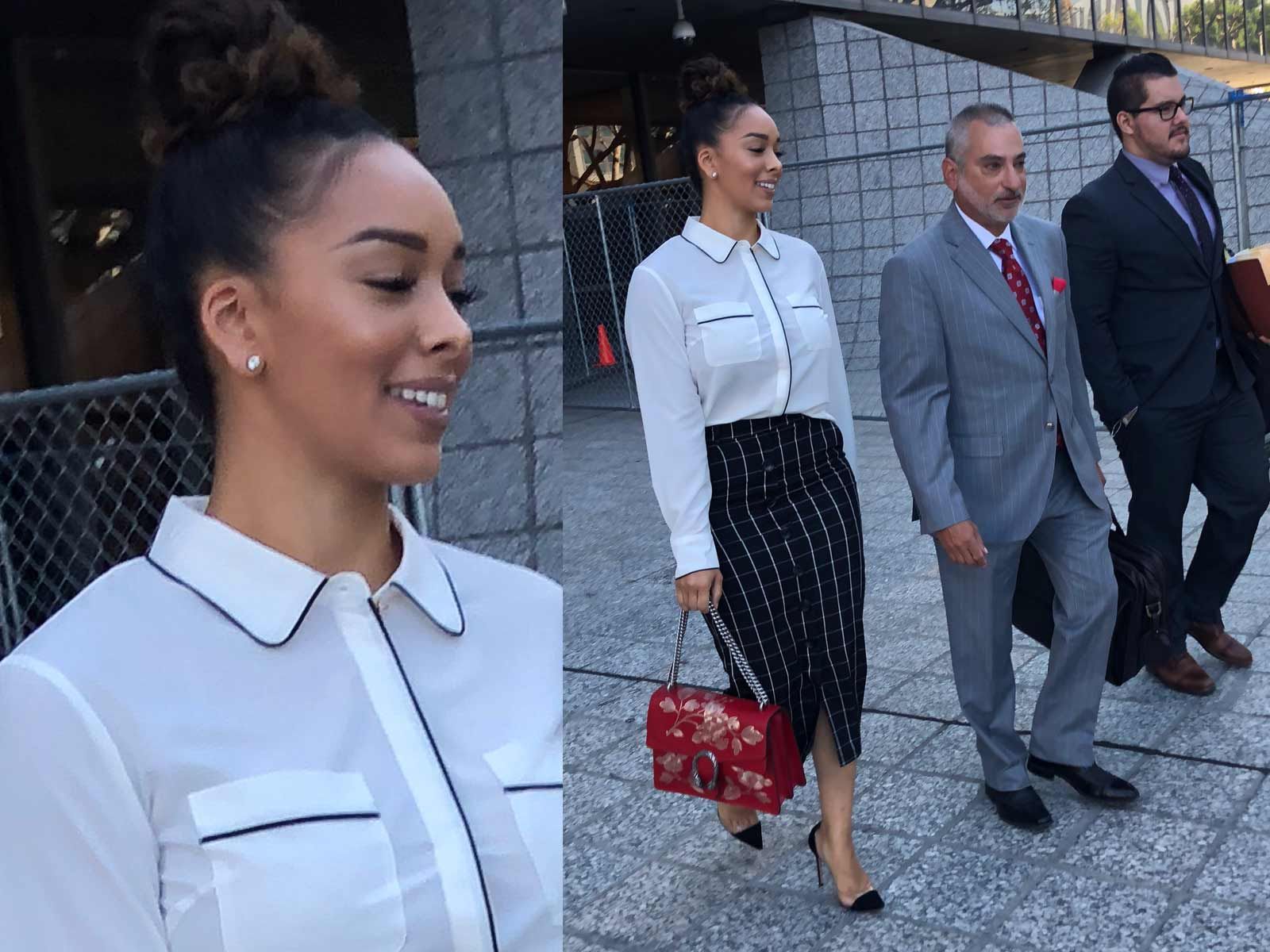 Gloria Govan was so worried about an altercation with law enforcement before her arrest that it ended up being the reason she was thrown in jail, this according to the sheriff's deputy who arrested the "Basketball Wives" star.

Matt Barnes and Govan have been in court all week together and on Wednesday morning, the ex-NBA star's legal team called the L.A. County Sheriff's Deputy to testify as Barnes tries to get a longterm restraining order against his ex-wife.

The deputy said when he was called to the scene after the custody dispute between Barnes and Govan, the reality star was extremely uncooperative. In open court, the deputy testified that Govan said, "Don't you shoot me because I'm black," and kept repeating that she "did not want to get hurt because she's black."

The deputy explained that he gathered statements from Barnes and other witnesses at the scene, but when he tried speaking with Govan, she was "very, very angry" and that she made it clear to him "she doesn't talk to pigs."

In the end, because she refused to even provide her name to the deputy, she was taken to the station and later arrested.

Govan's stance on dealing with law enforcement could be attributed to the fact her brother is currently involved in a lawsuit against the Oakland Police Department after allegations they harassed his business because of his race.

Defending herself, Govan also took the stand this week to speak on her September arrest, which has already been rejected by the D.A. She downplayed the incident and explained the events did not go down as Barnes and the other witnesses described.

Barnes is also expected to take the stand today, or possibly Thursday morning. The judge is then expected to make a decision on the restraining order for him and the ex-couple's children before addressing the ongoing custody issue.