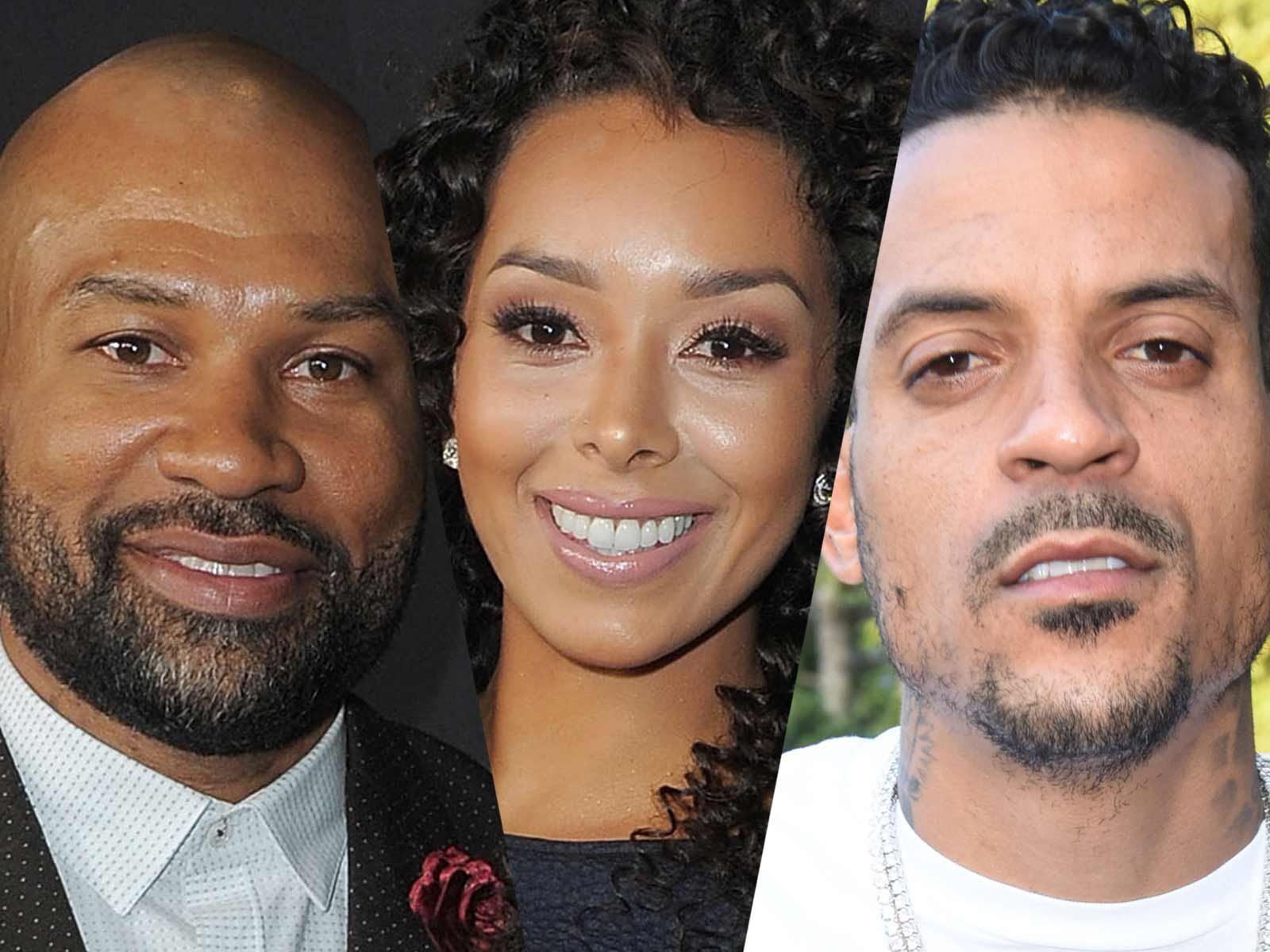 According to court documents obtained by The Blast, Govan plans to call Fisher as a witness during a hearing scheduled for later this month. Govan says she thinks Fisher's testimony will last about an hour.

In the documents, Govan says Fisher will testify about "all of the issues" between Govan and Barnes and specifically about the custodial pick up on August 31 that eventually led to her arrest on a charge of felony child endangerment after an argument with Barnes at their children’s school.

As The Blast first reported, Govan previously used Fisher as part of her defamation lawsuit against Barnes. Fisher revealed a text message conversation between himself and Barnes in which Barnes said, "But she’s mad at me cause I found out she stole nearly a million dollars forged my signature & stole my ss# to get her parent a night club & the house they live in."

The two sides are due in court again later this month.