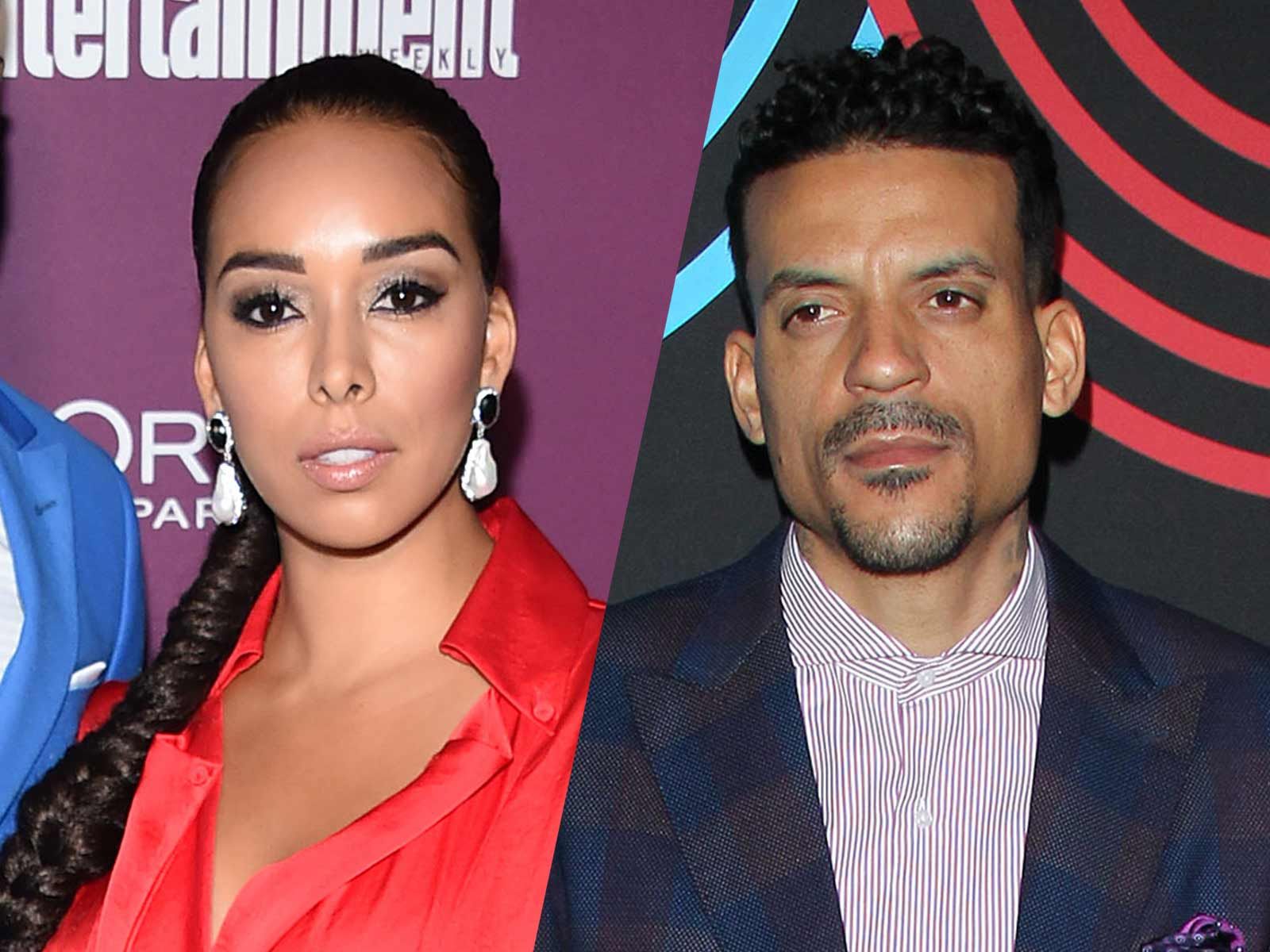 Gloria Govan walked away from a court hearing on Thursday with a little more custody of her twin boys with Matt Barnes.

A judge granted Govan two five-hour visits with the twins each week, an increase from the one four-hour visit she was getting per their existing agreement. A monitor must be present for the visits.

In a previous filing, Govan said she has had two visitations recently and the monitor gave her glowing reviews. Specifically, the documents note she "maintained a safe environment for the twins at all times, especially while they were in the pool."

Barnes was recently granted a restraining order against Gloria Govan after she allegedly used her SUV as a deadly weapon by barreling through a crowded school parking lot.

During Thursday's hearing, it was revealed Matt Barnes was considering calling the couple's nine-year-old twins as witnesses to the incident. The judge was unsure if that decision was in the best interest of the kids and was uncertain of how he would rule.

It was also mentioned that during the incident, one of the twins was injured when their arm got caught in the door of the car.