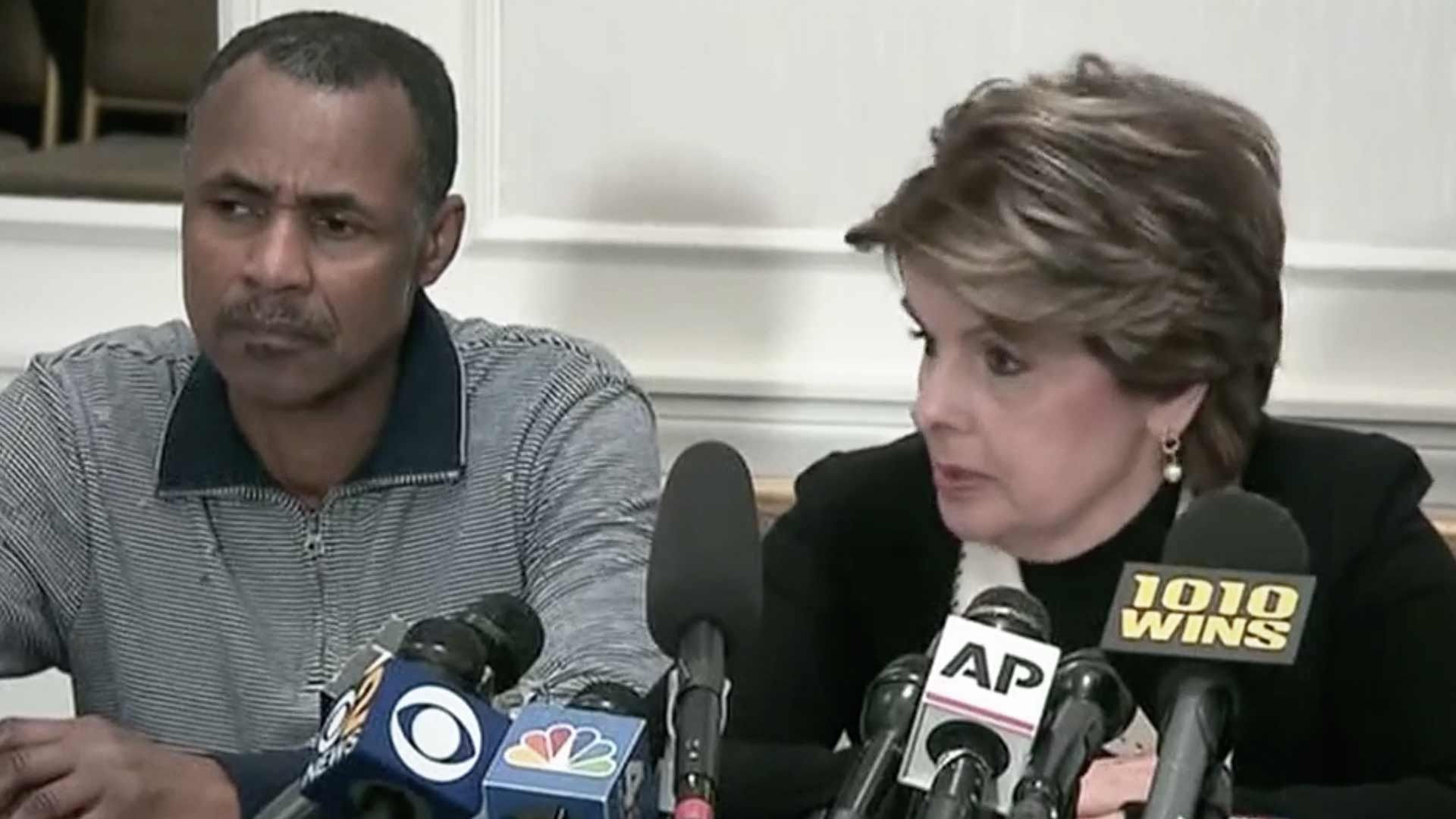 Attorney Gloria Allred announced on Sunday she is representing a client who turned a video to authorities that appears to show R. Kelly sexually abusing young girls.

Allred and her client, Gary Dennis, made the announcement during a press conference at the Lotte New York Palace in New York City.

Dennis said that he does not know R. Kelly and he has no idea where the tape came from. He says that he came across the VHS tape while cleaning out a collection he had for years.

Kelly is facing 10 counts of aggravated sexual abuse in connection to three girls and one woman.

The singer was arrested earlier this week for failing to pay $161,000 in back child support to his ex-wife, Drea Kelly, for their three children. The money was finally paid up on Saturday and Kelly was released.

R. Kelly remains under scrutiny as an ongoing federal investigation is threatening to hit the singer with possible child sex trafficking charges. As we reported, multiple accusers, witnesses and alleged victims were interviewed by the team of special agents from Homeland Security Investigations, and Kelly’s entourage of alleged facilitators are also in the crosshairs. 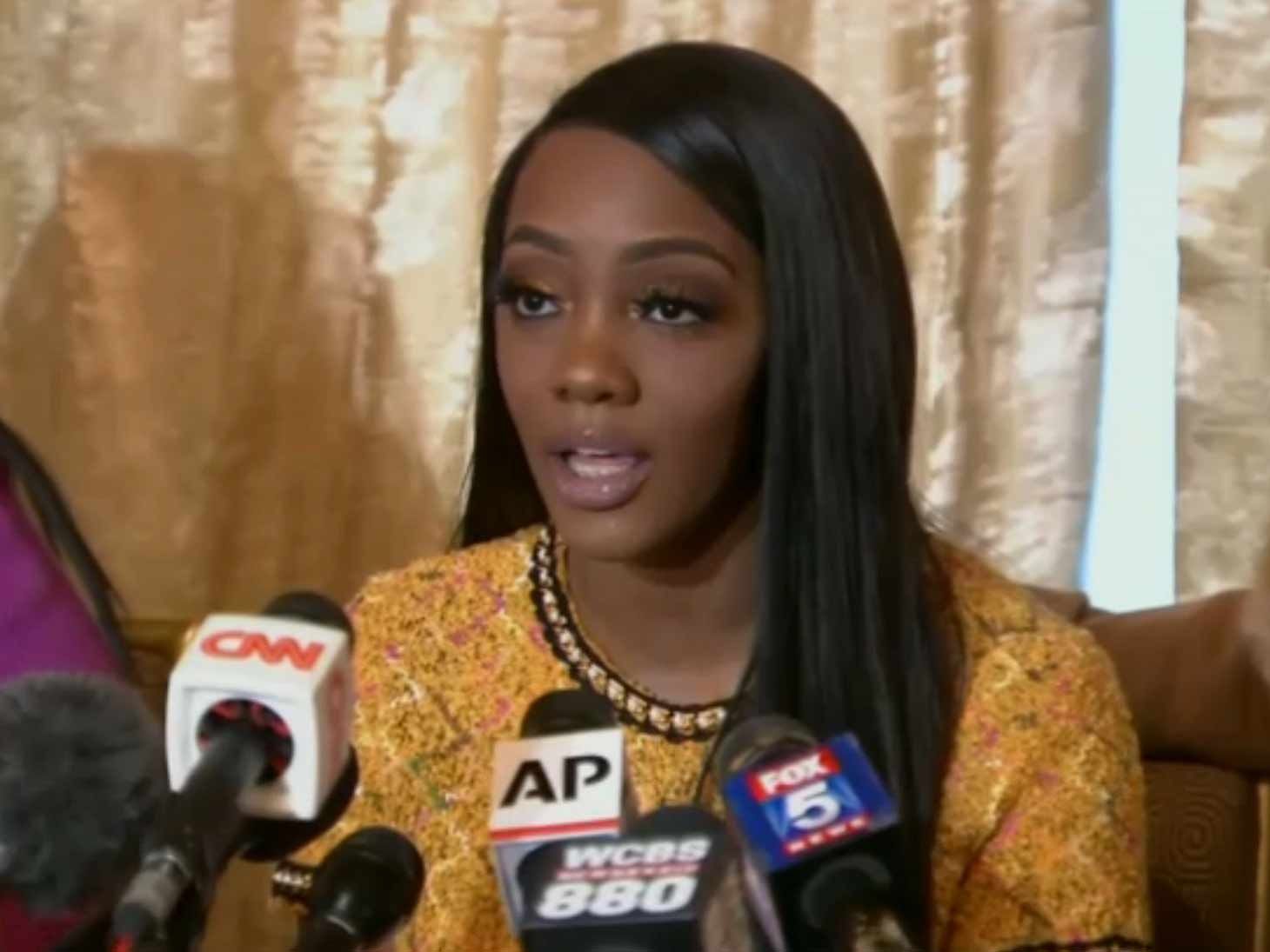 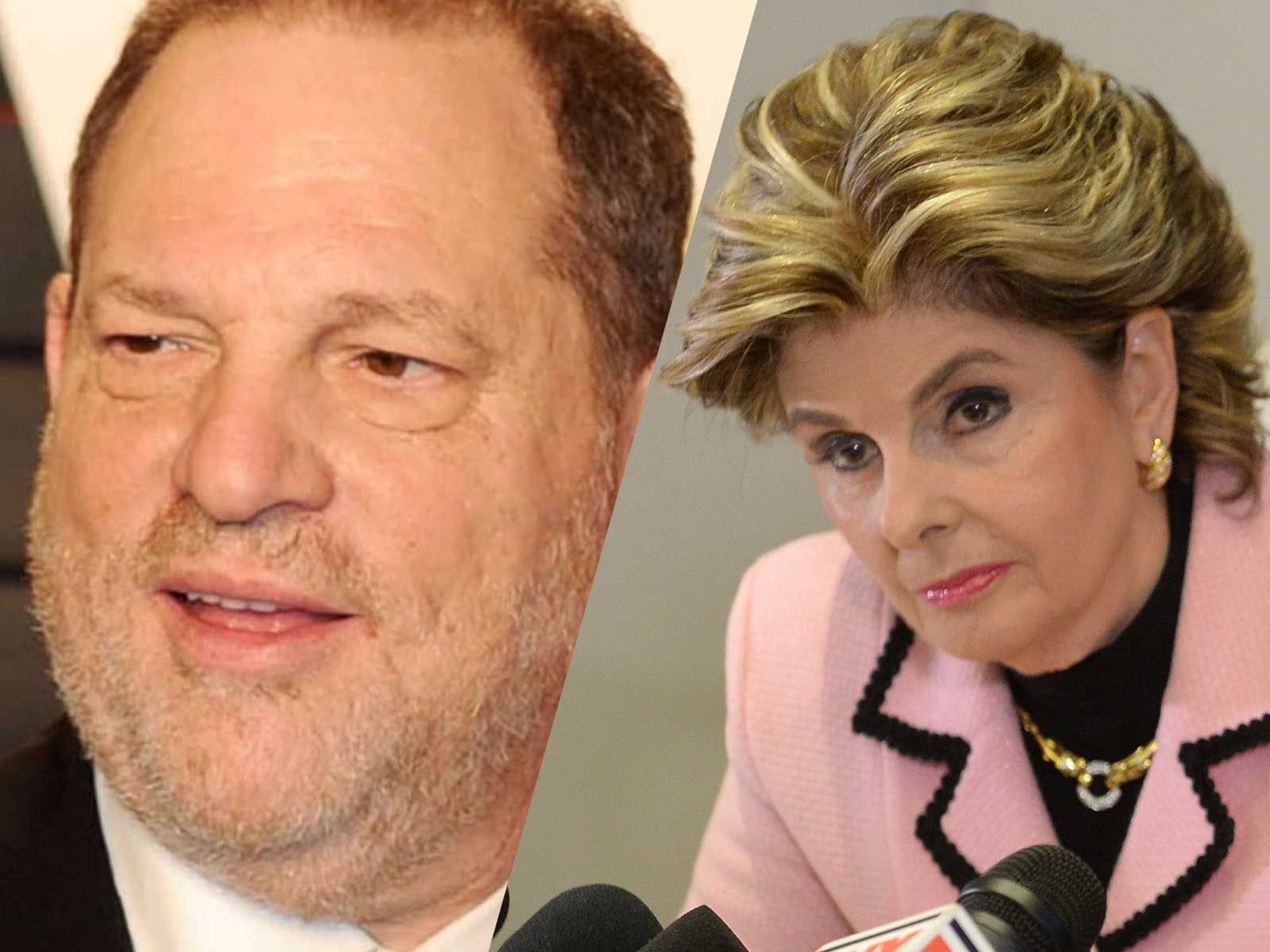