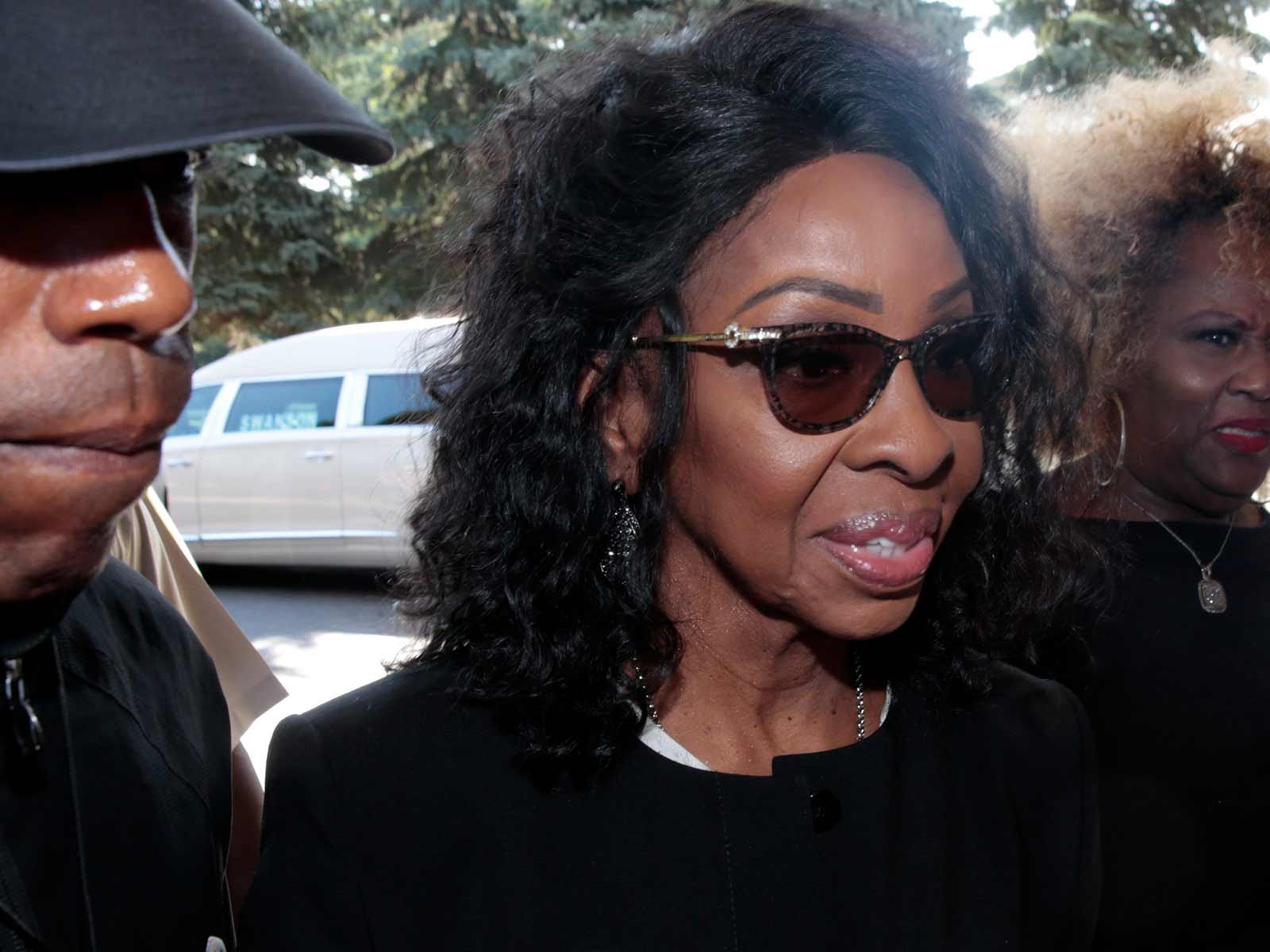 Gladys Knight Does Not Have Pancreatic Cancer, Rep Clarifies After Aretha Franklin Comment

7:50 PM PT: In a statement provided to The Blast from Gladys Knight, the singer explains that she was referring to a breast cancer diagnosis:

"I'd like to clarify that Aretha and I discussed both of us having cancer, mine was stage 1 breast cancer and hers was pancreatic. Due to early detection, I am cancer free and grateful for that."

She adds, "It is unfortunate that on a day we should be celebrating Aretha's life and massive contribution to our world, a reporter who did not relay accurate information has missed the message. I send my love to the entire Franklin family and my gratitude to them for sharing such an extraordinary person with us."

The "Midnight Train to Georgia" singer's longtime rep, Jay Schwartz, tells The Blast "Gladys does not have pancreatic cancer," adding, "She is fine."

We're told he did not know what Knight was referring to when she made the comment, and because she is still paying her last respects to the Queen of Soul he has not yet been able to clarify.

Unfortunately, Knight is probably unaware of the media firestorm she will be walking into once she leaves the funeral as many outlets scramble to clarify the interpretation of her comments.

74-year-old Knight not only appeared to be in great health when she spoke to press at Franklin's funeral, she also performed Thursday night at the memorial concert.