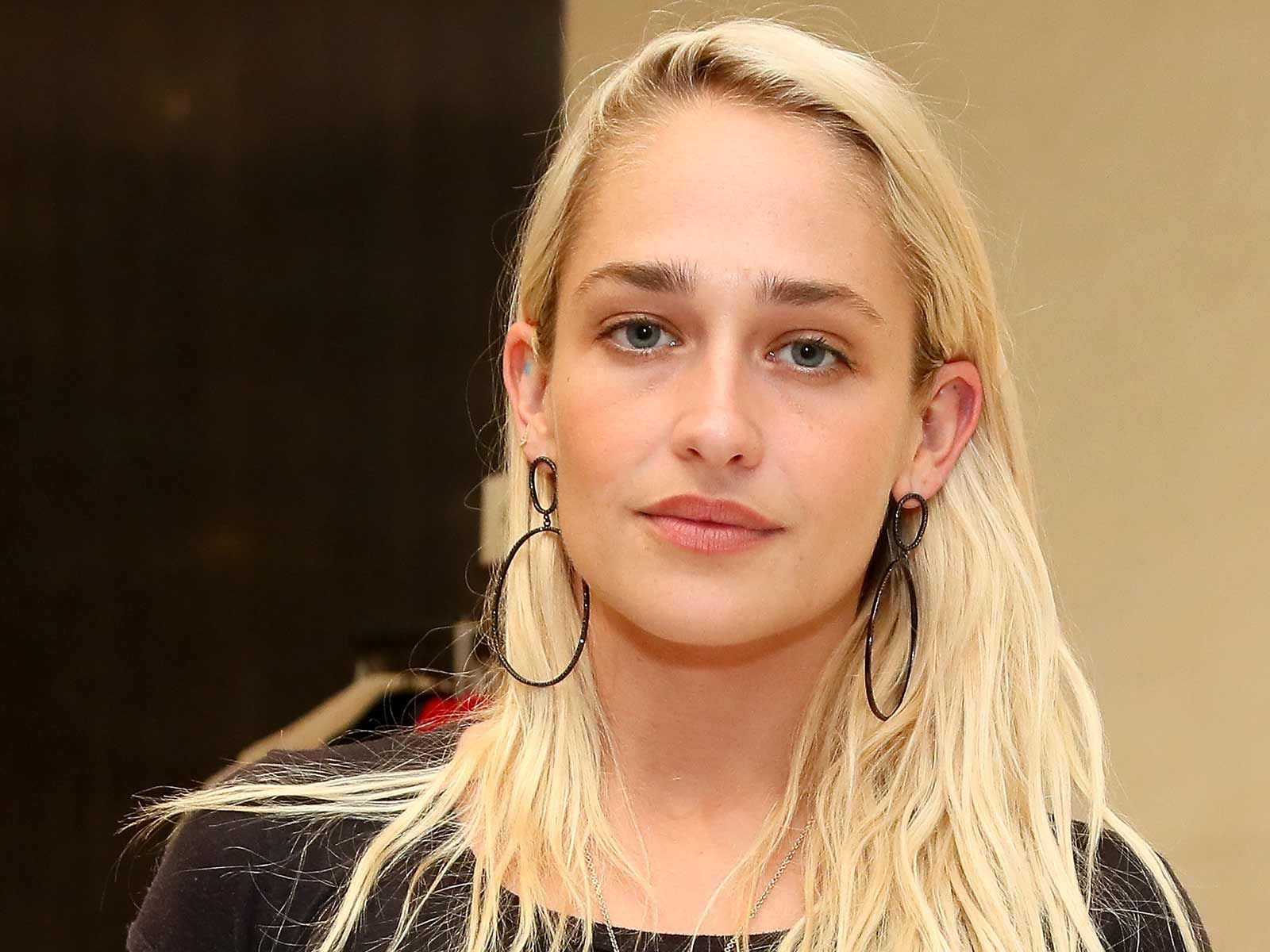 Jemima Kirke, inspired by Dr. Christine Blasey Ford's testimony against Brett Kavanaugh, is opening up about being the victim of a sexual assault.

The "Girls" actress shared her emotional story Thursday on Twitter, saying the incident happened when she was 22 and the assailant was her drug dealer.

"When I was 22 I was raped by my drug dealer," she announced.

Jemima says she never reported the rape because she felt she was shamed at the hospital, as if the doctor was saying, "This could have been prevented if you weren't hanging out with a drug dealer."

As The Blast previously reported, Busy Philipps was inspired by Thursday's hearing and shared her own story, saying she was raped when she was 14.