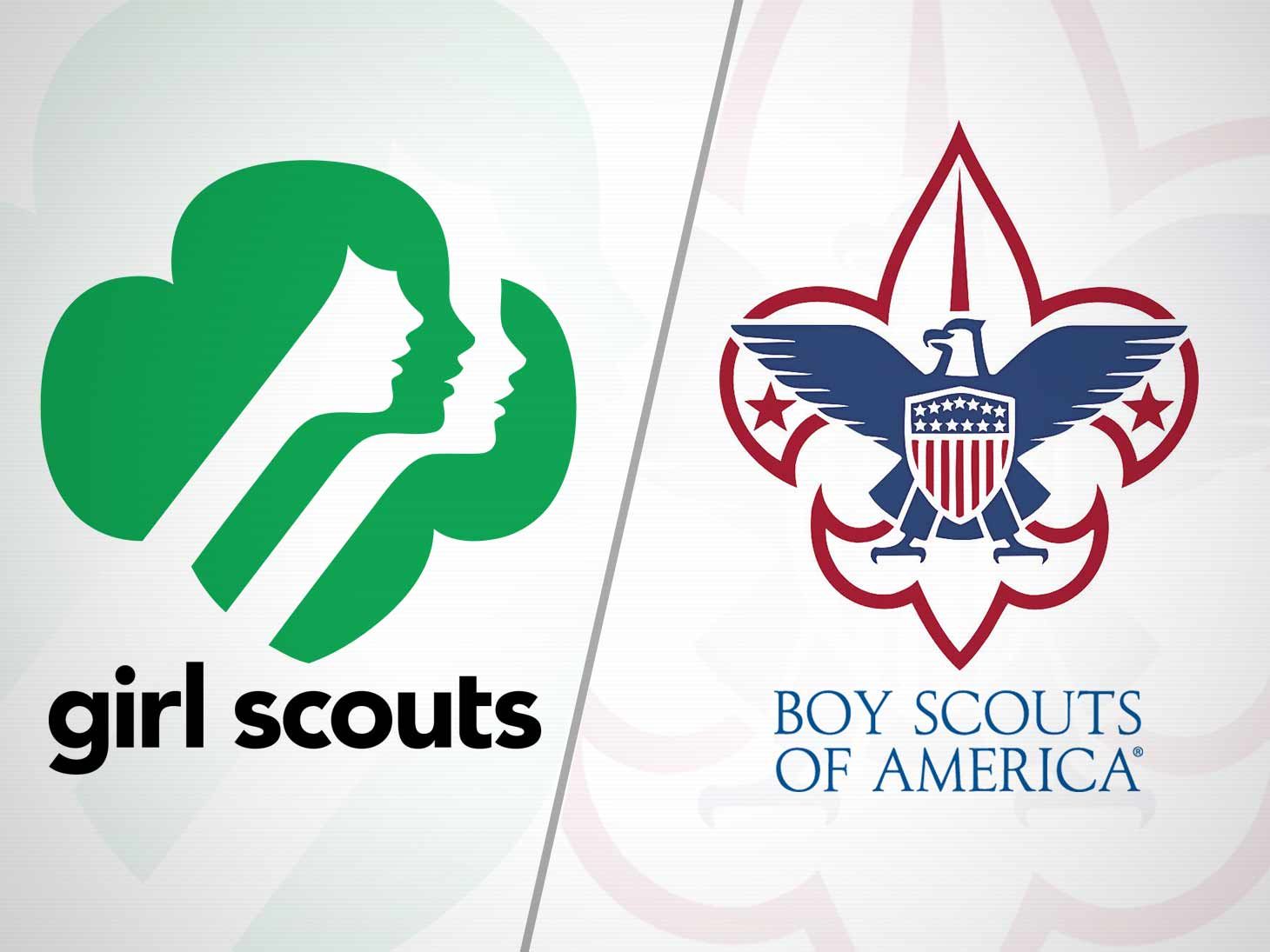 The Girl Scouts are going after the Boy Scouts for closing in on their turf, and now the ladies want to collect more than just some cookie dough.

The Girl Scouts of the United States of America sued the Boy Scouts of America in a federal lawsuit filed in New York and obtained by The Blast.

According to the documents, the Girl Scouts are upset that since the Boy Scouts began allowing girls into their organization, they have commonly referred to themselves as just Scouts.

GS says that's a huge problem because they own the trademark for not only "Girl Scouts" but for "Scouts" in general, related to "leadership development services for girls."

In the documents GS says they do not want to be associated with the Boy Scouts, especially considering their history of "acts of misconduct perpetrated by some of its leaders over the years."

Furthermore, GS says "Parents interested in signing up for GIRL SCOUTS programs have instead mistakenly signed up for the new girls’ programs offered by [Boy Scouts of America]."

They claim that many families and communities have been told the two organizations merged, but that is not the case.

GS wants an injunction against BS from using Scouts, all the profits made using their trademarked slogan and also to collect other damages.

A rep for the Boy Scouts of America tells The Blast, "Our decision to expand our program offerings for girls came after years of requests from families who wanted the option of the BSA’s character — and leadership-development programs for their children – boys and girls. We believe that we owe it to our current and future members to offer families the options they want. We applaud every organization that builds character and leadership in children, including the Girl Scouts of the USA, and believe that there is an opportunity for both organizations to serve girls and boys in our communities." 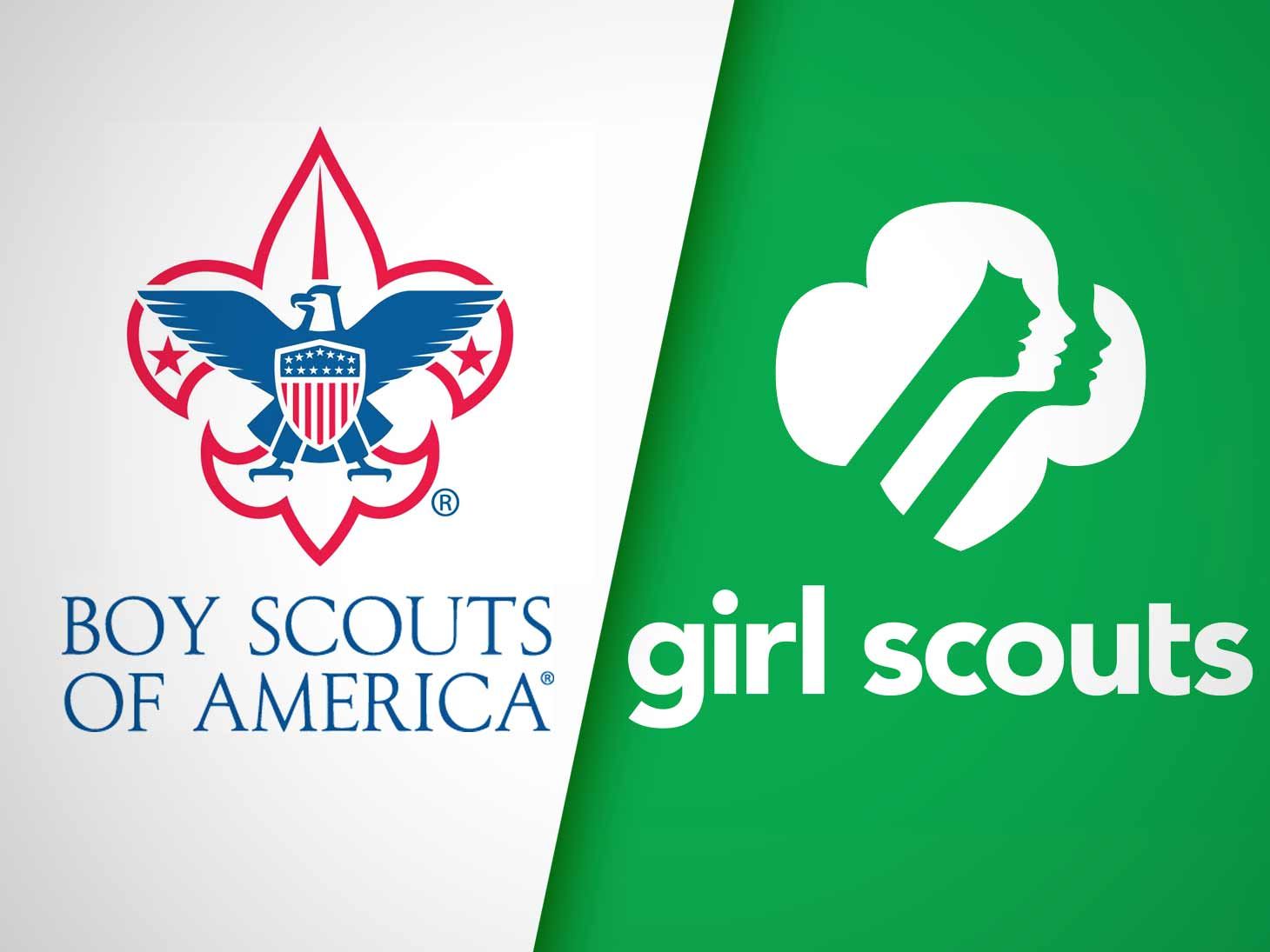 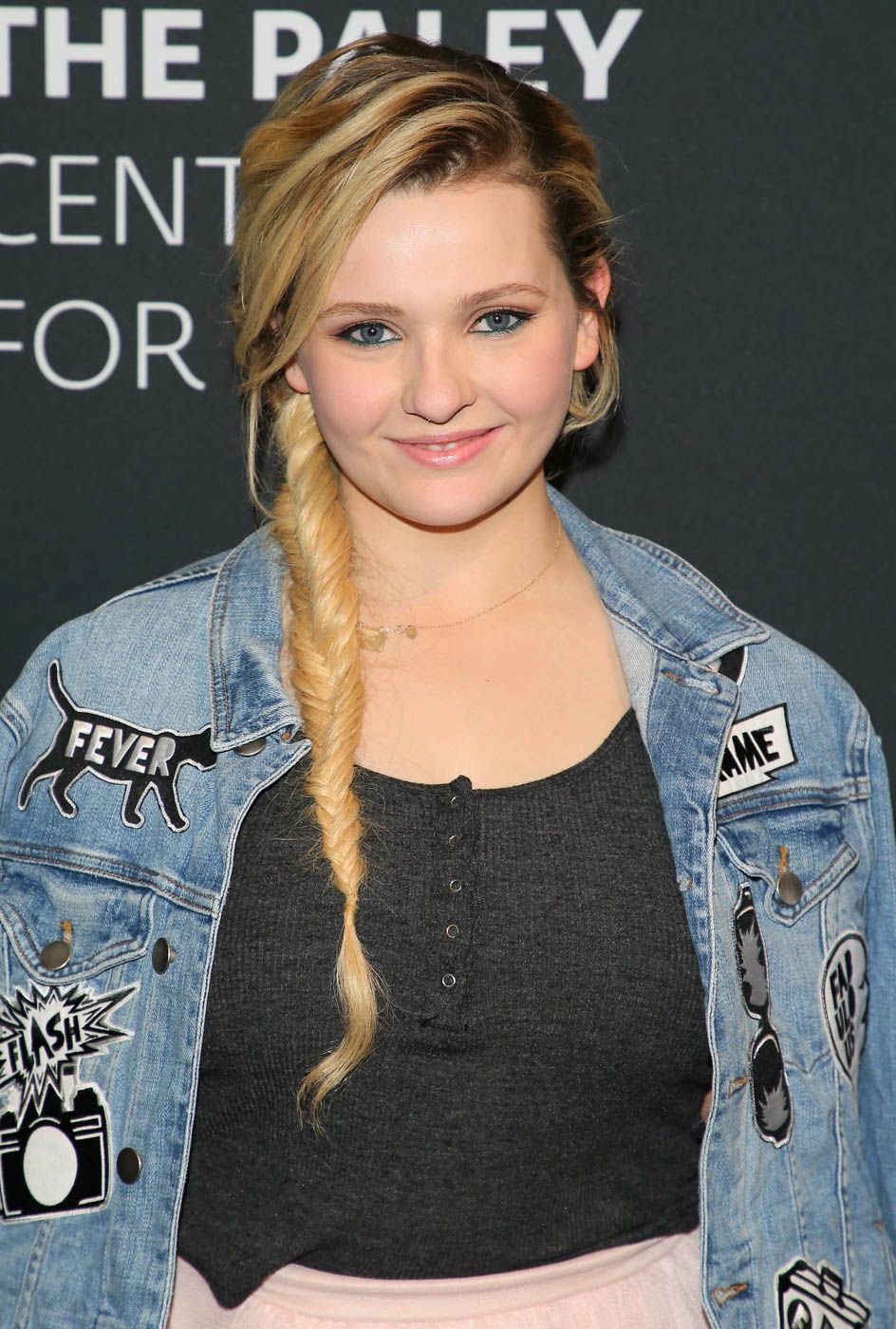