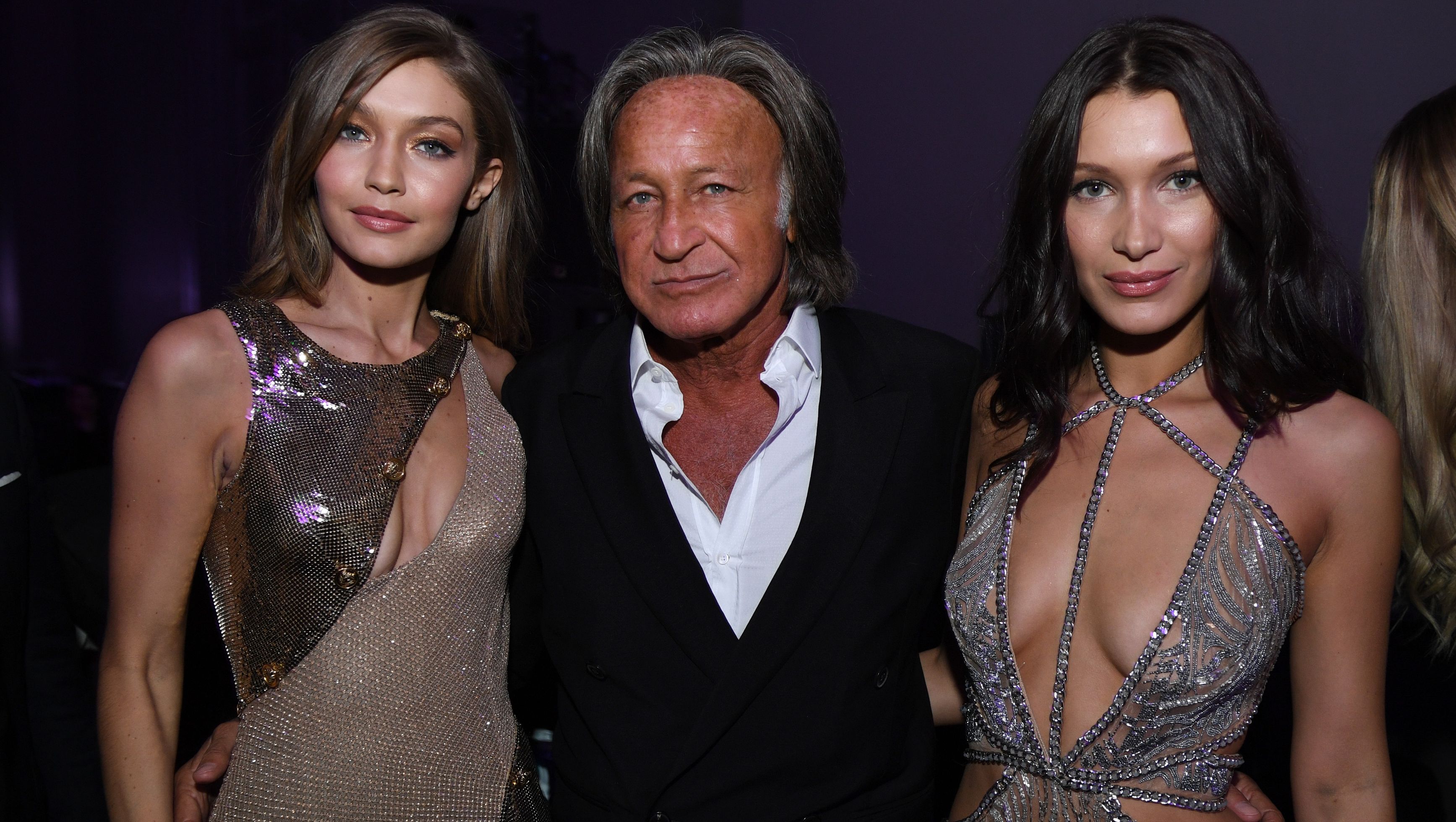 Gigi & Bella’s dad Mohamed Hadid may need to ask his famous daughters for some cash after filing for bankruptcy.

The petition was filed in California court on November 27.

The massive amount of debt relates to Hadid’s never-ending construction of a massive compound in Bel-Air. He has been battling his neighbors and city officials over the construction in court for over a year. The property was being built on a hill that his neighbors believed was unstable.

A judge recently ordered the entire 30,000 sq. ft. home to be demolished. He found the home was a “clear and present” danger to Hadid’s surrounding neighbors. In court, the judge said, “If this house came down the hill it would take a portion of the neighborhood with it."

The property was given the nickname “Starship Enterprises” because of its size. 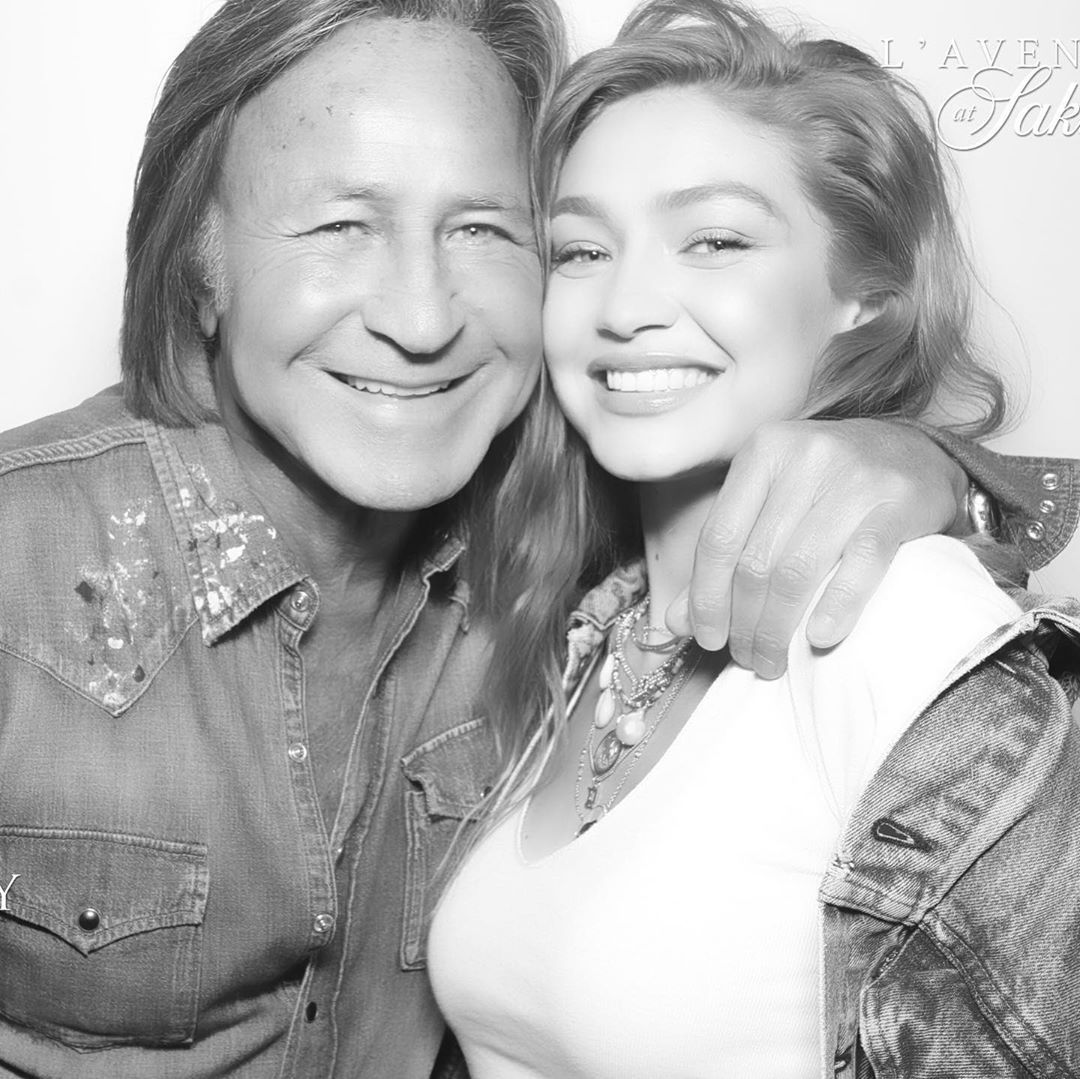 During a court hearing, a structural engineer testified Hadid’s home was not being built according to regulations. He said the supporting piles under the home were only driven in 20 feet, instead of the 30 feet required by the law.

The demolition of the home is estimated to cost $5 million dollars alone. A court-appointed official will now be handled control. The official will have possession and manage the removal of the unfinished work.

Hadid was ordered to pay $500,000 to the official in court. Gigi and Bella’s father has accused a neighbor of trying to extort him. He has claimed his neighbor demanded he pay $3.5 million or he would report him to officials.

The City of Los Angeles previously filed criminal charges against Hadid for the building code violations. Hadid pled no contest to the charges and was hit with 3 year’s probation, avoiding any jail time.

Hadid has been defiant about the construction of the giant Bel-Air home. He has trashed his neighbors and refused to cease construction numerous times.

In his bankruptcy petition, Hadid claims the home needs immediate attention to make sure it’s protected from the weather.

Gigi is facing her own separate legal issues over her ex-boyfriend.