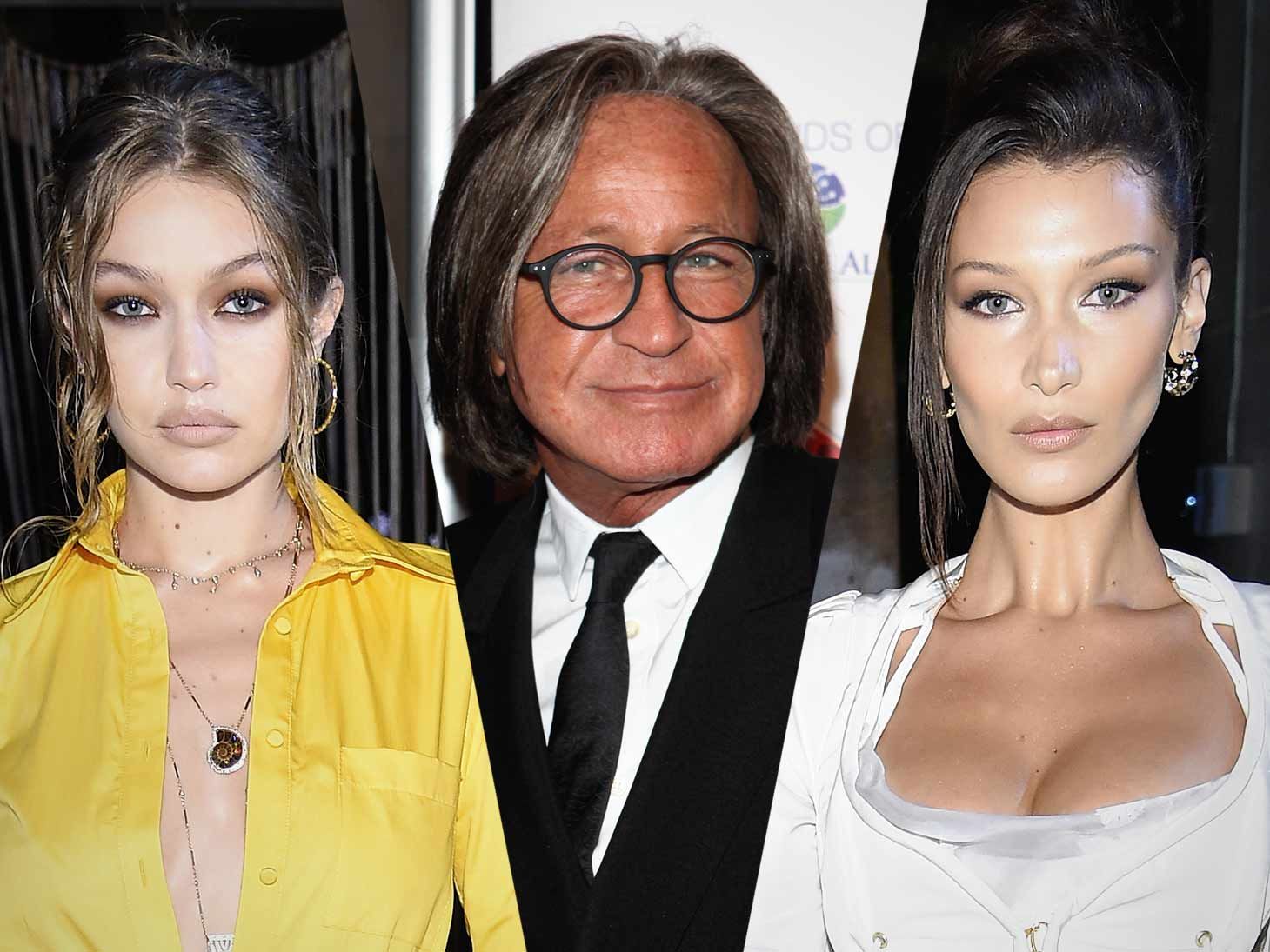 Gigi and Bella Hadid's father is being accused of making false accusations against his former lawyer in an attempt to avoid paying his legal bill, and now the attorney has slapped him with a lawsuit.

According to court documents obtained by The Blast, Mohamed Hadid was sued by Jacob Shahbaz, of the Shahbaz Law Group, for malicious prosecution and abuse of process.

Shahbaz was hired to defend Hadid in a lawsuit brought by Sylvester Stallone, who accused the real estate contractor of fraud and claimed he caused him damages to the tune of $1 million over the construction of his Los Angeles home.

Hadid filed for a restraining order against Stallone, accusing him of threatening him. The two eventually dropped their dueling cases in 2013.

The firm says the "Real Housewives of Beverly Hills" star didn’t pay his attorney fees and they had to sue him. They claim that "instead of following the law and paying the fees that he owes," Mohamed Hadid and his new attorney sued him for malicious prosecution and malpractice.

He accuses Hadid and his lawyer of a conspiracy and filing a malicious case with no merit in order to attempt to avoid paying fees that he owed. Shahbaz notes the judge threw out the Hadid’s malpractice lawsuit, noting he provided no evidence to back up his claims.

Shahbaz argues "no reasonable person" in Hadid’s circumstances would have believed there were grounds to file the lawsuit.

He wants Hadid to pay unspecified damages for playing games with the legal system.