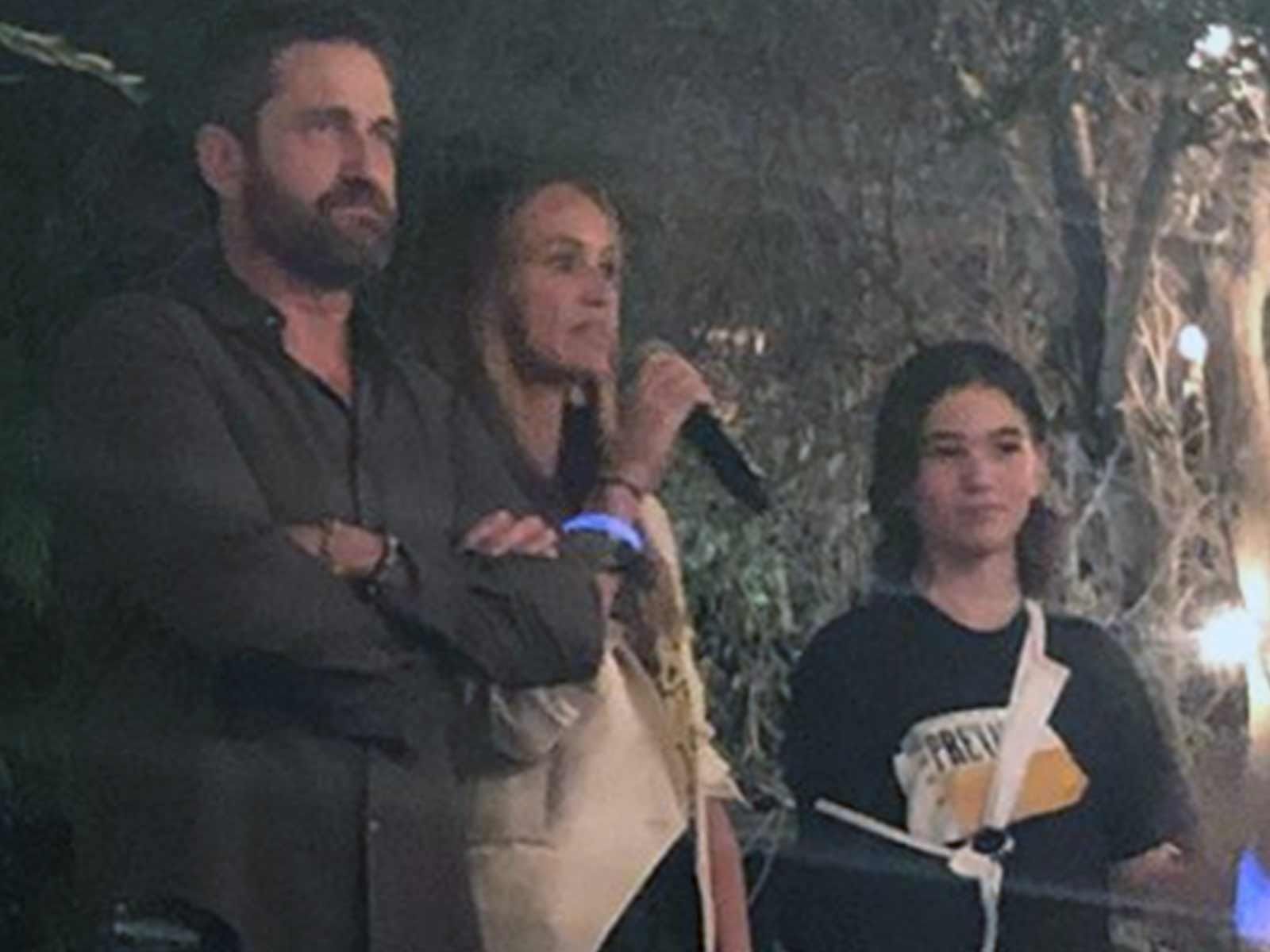 As the wildfires in California continued to burn, some of the biggest stars, who were also personally effected by the devastation, got together to help the rebuilding process.

Gerard Butler lost his Malibu home in the blaze, and on Friday night hosted the fundraiser at another one of his L.A. properties. The event was for the Malibu Foundation, which was set up by many of the stars who lost their homes in the Woolsey fire, including Miley Cyrus and Liam Hemsworth. 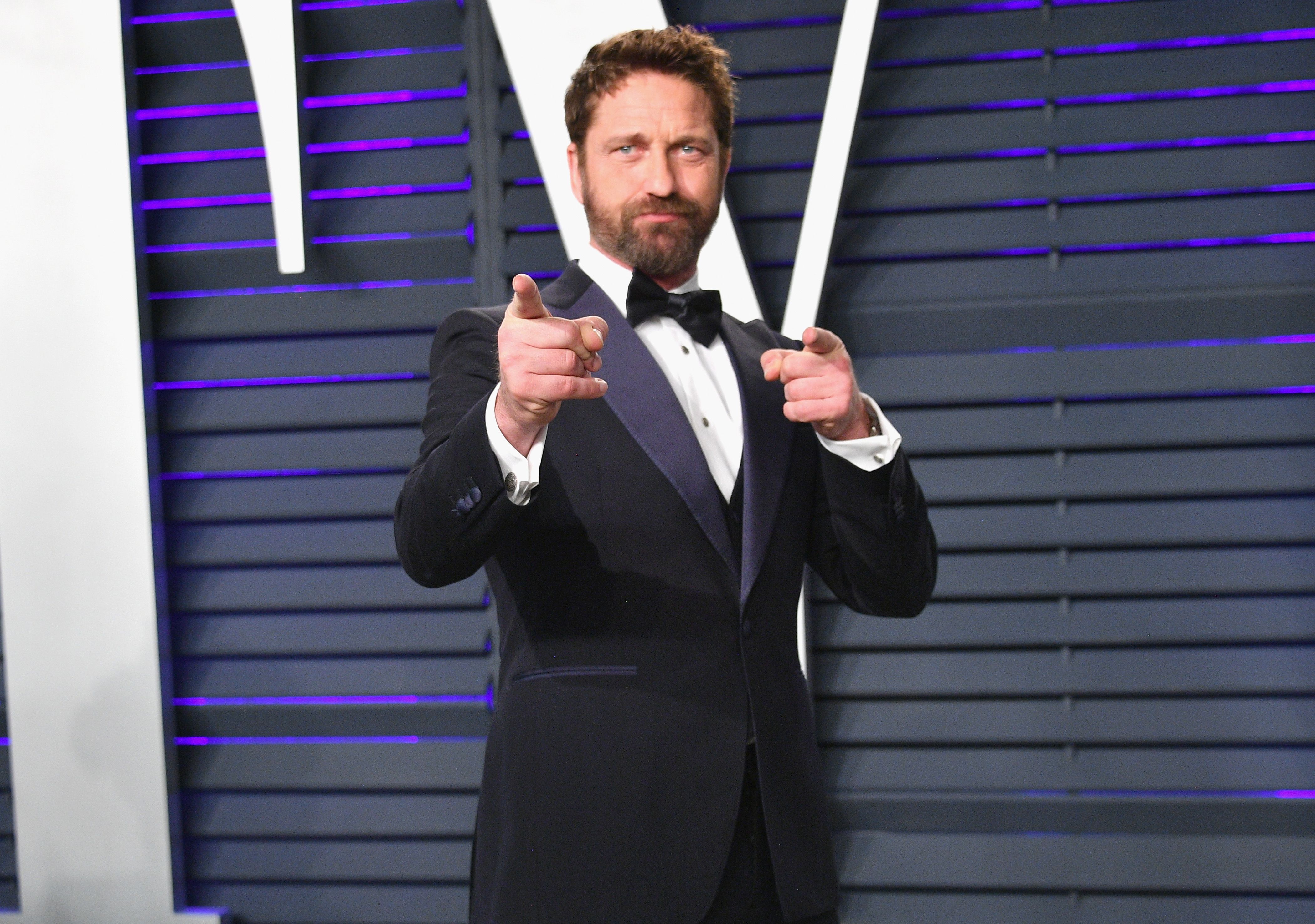 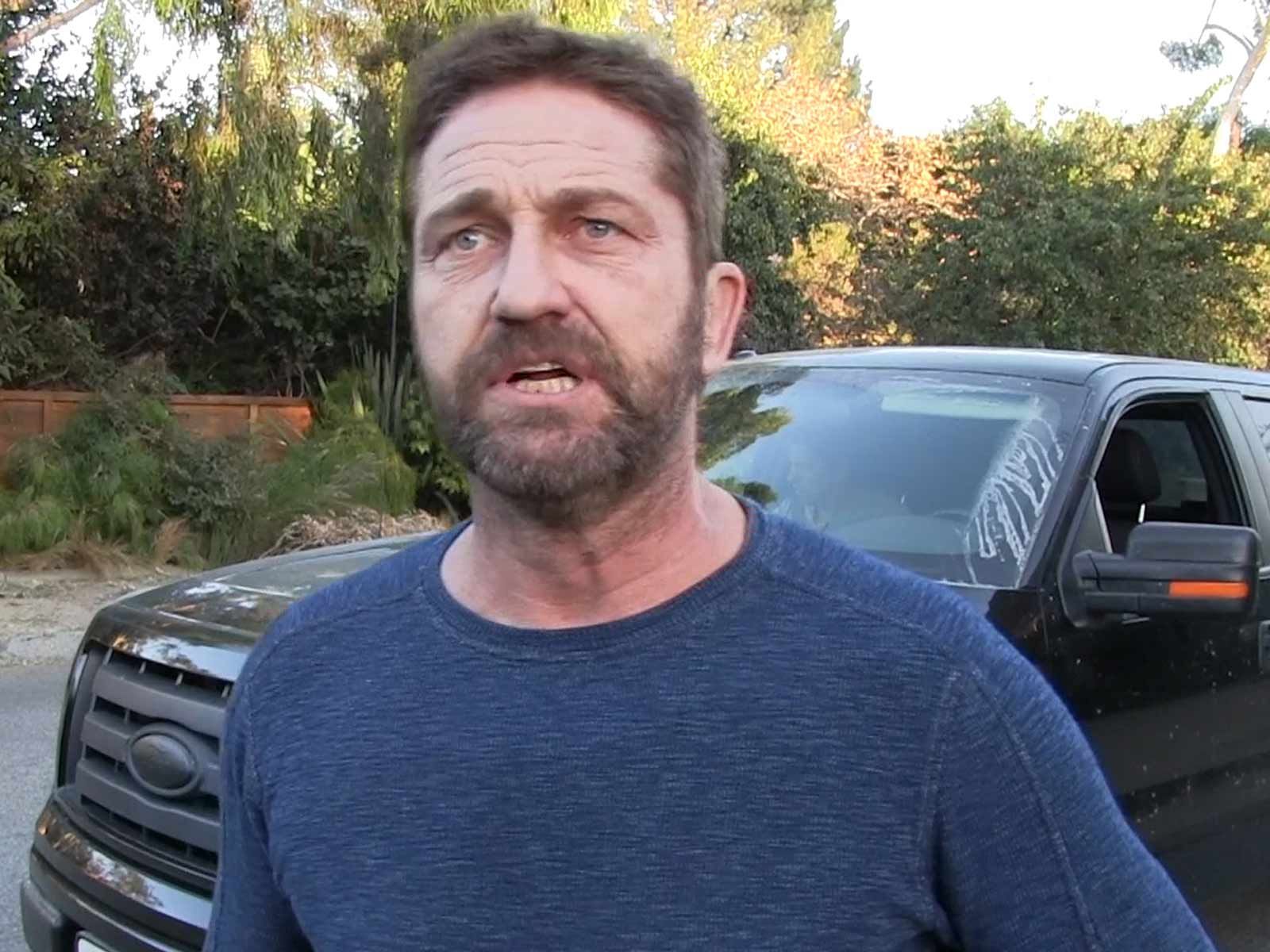 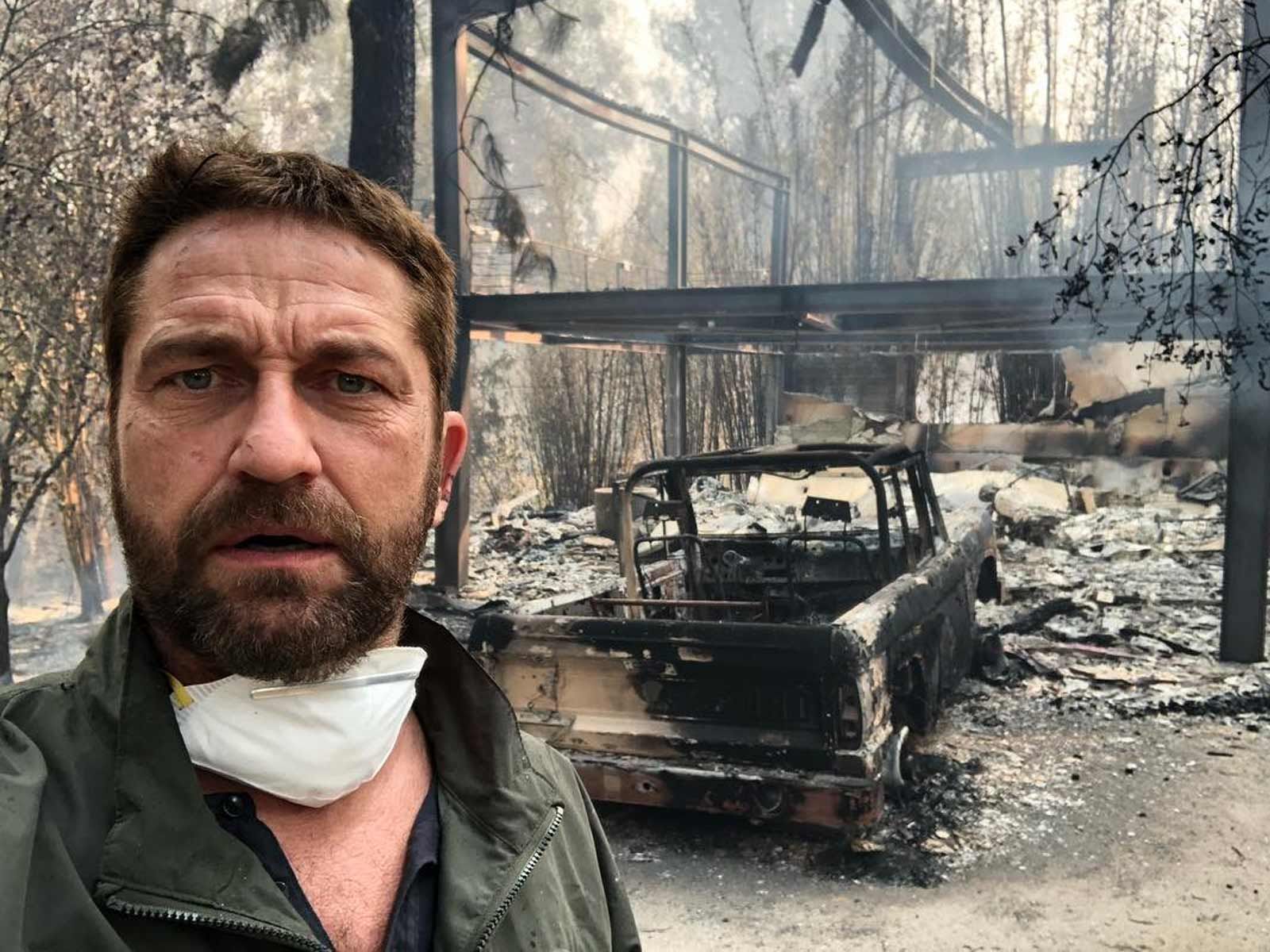 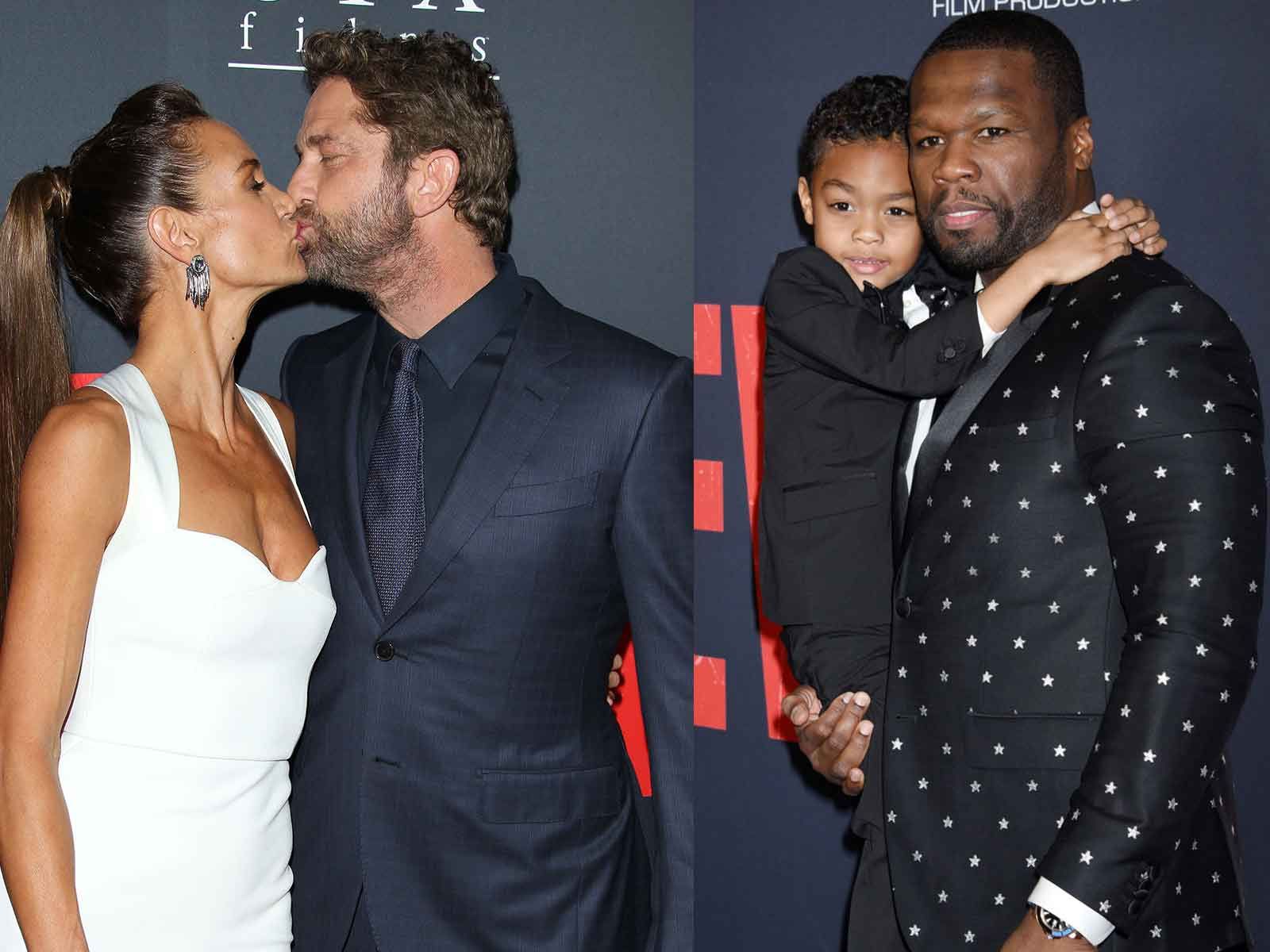