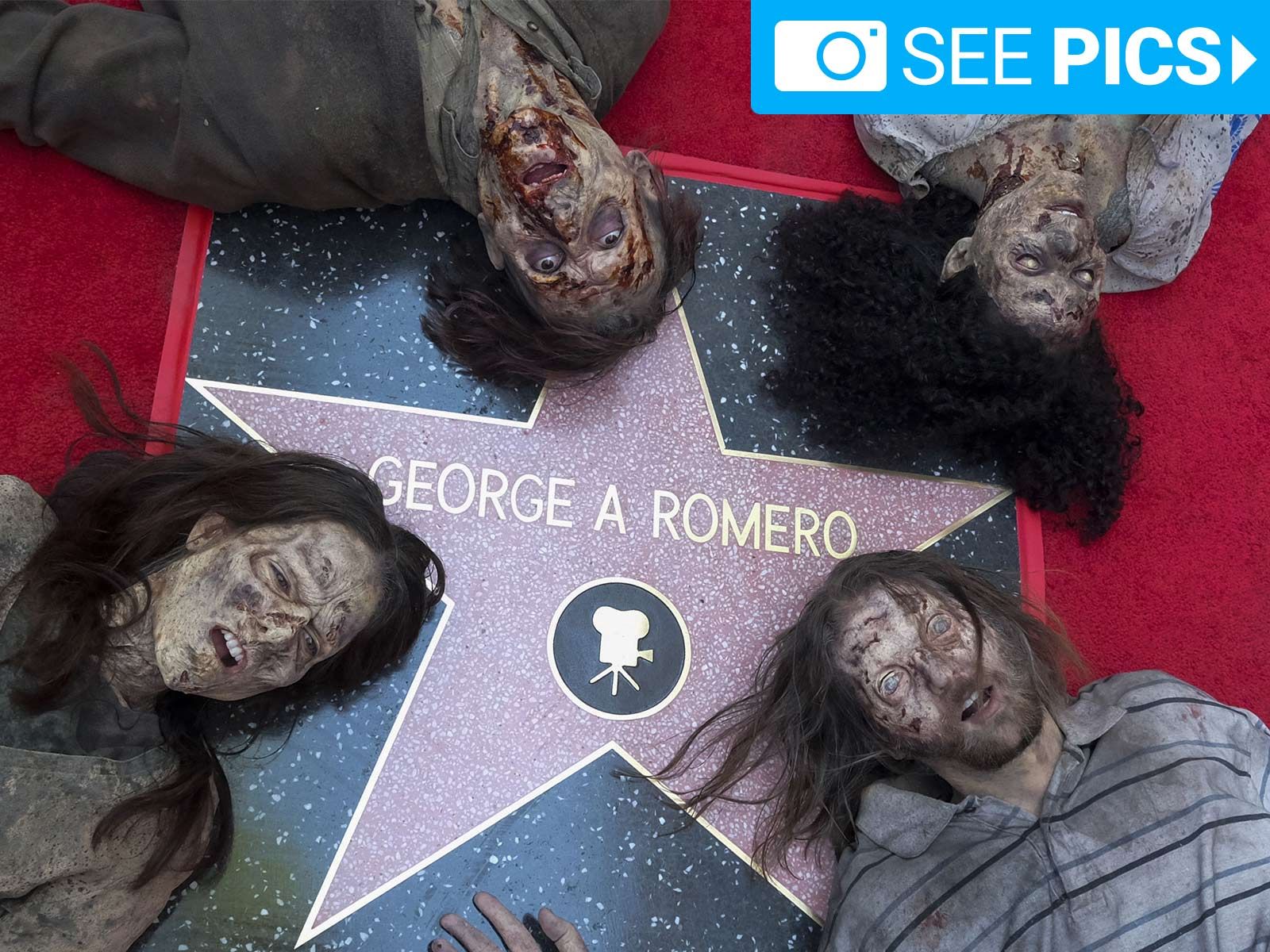 'Night of the Living Dead' Creator Gets Star on Walk of Fame, and Zombies

The late George Romero was honored for his work as a revolutionary filmmaker in the horror genre with a star on the Hollywood Walk of Fame, which was of course accompanied by the undead.

The "Night of the Living Dead" creator's widow, Suzanne, accepted the award on his behalf.

Romero died in July at the age of 77 after a brief battle with lung cancer. 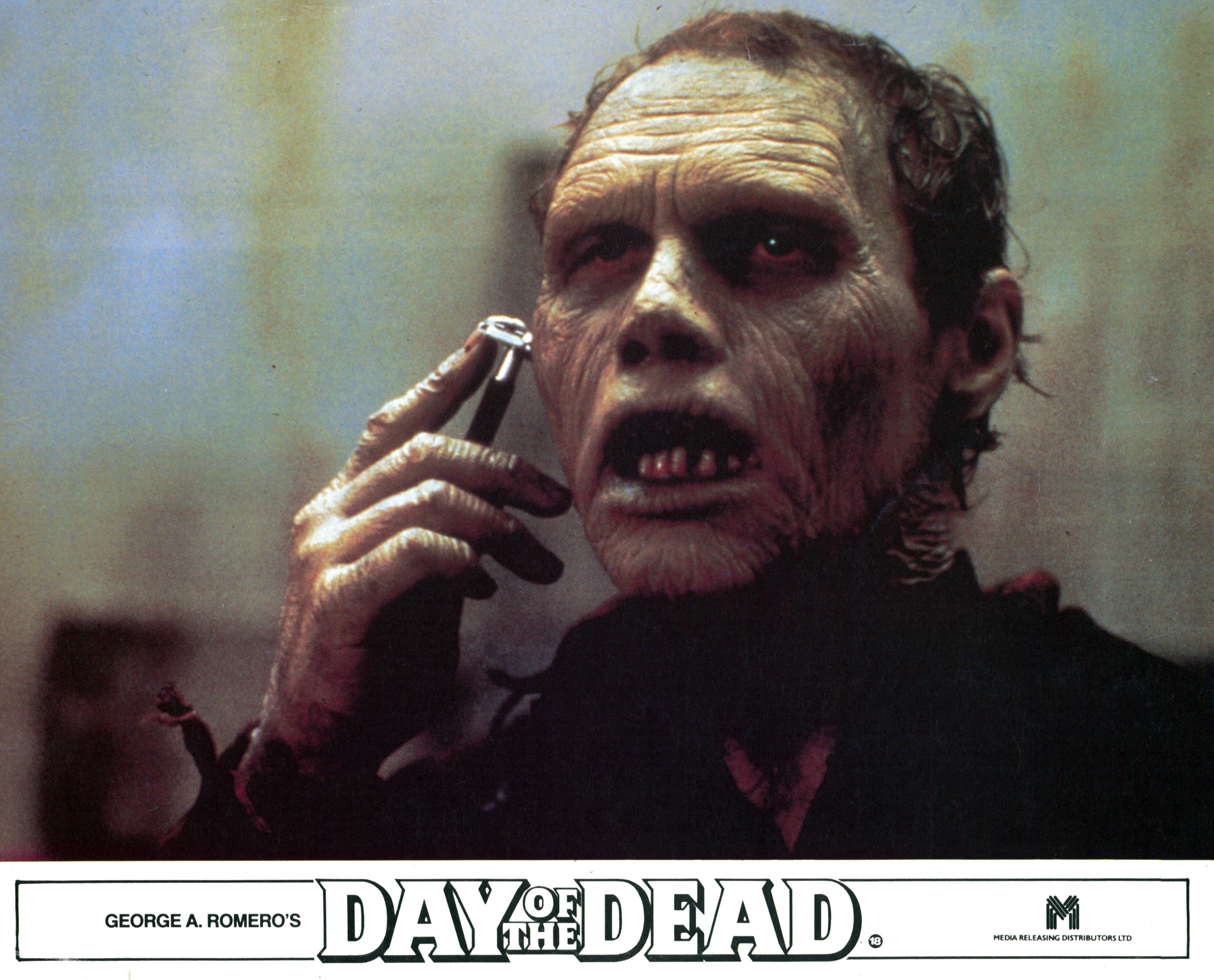 A 'Day of the Dead' Series is Coming to TV 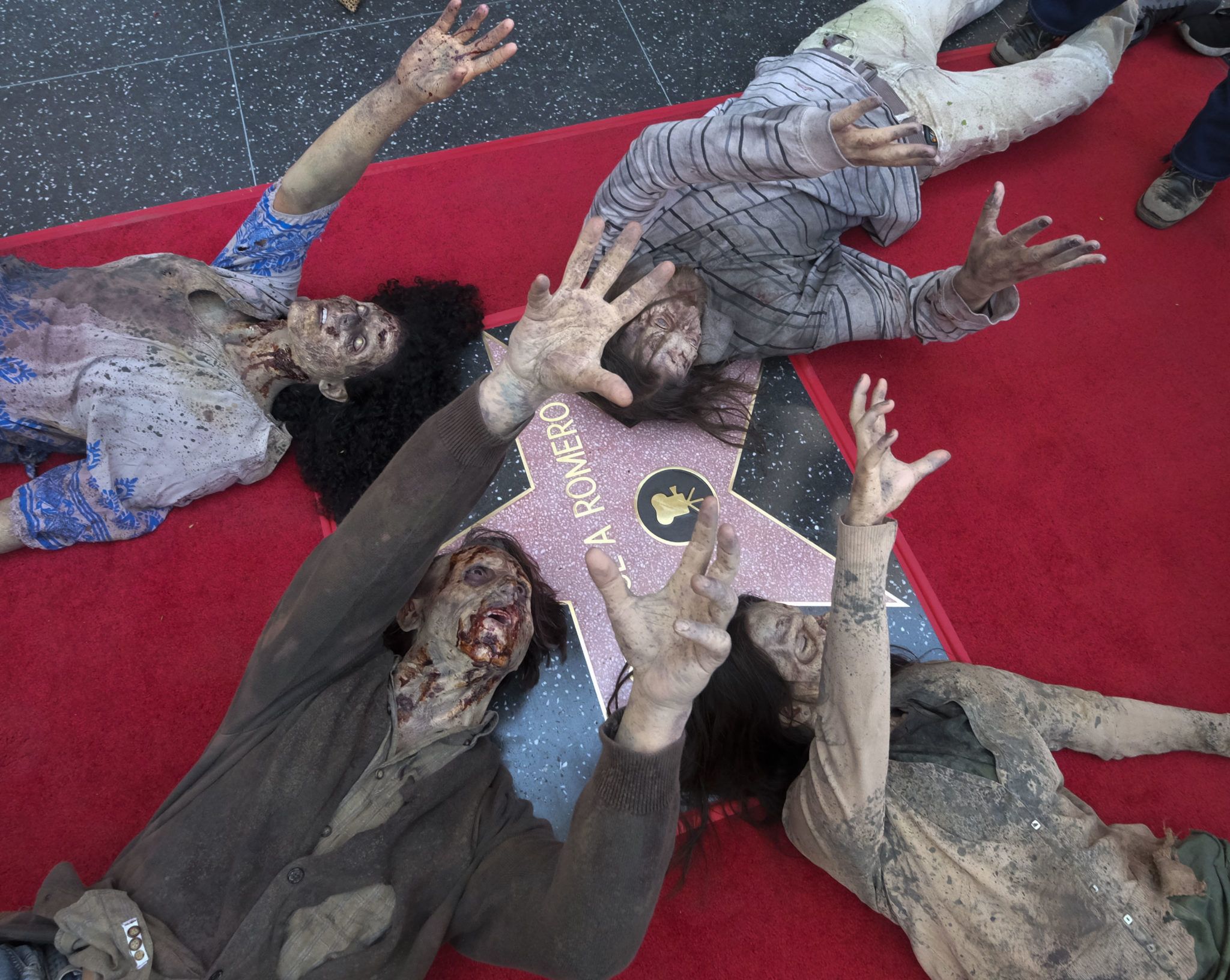