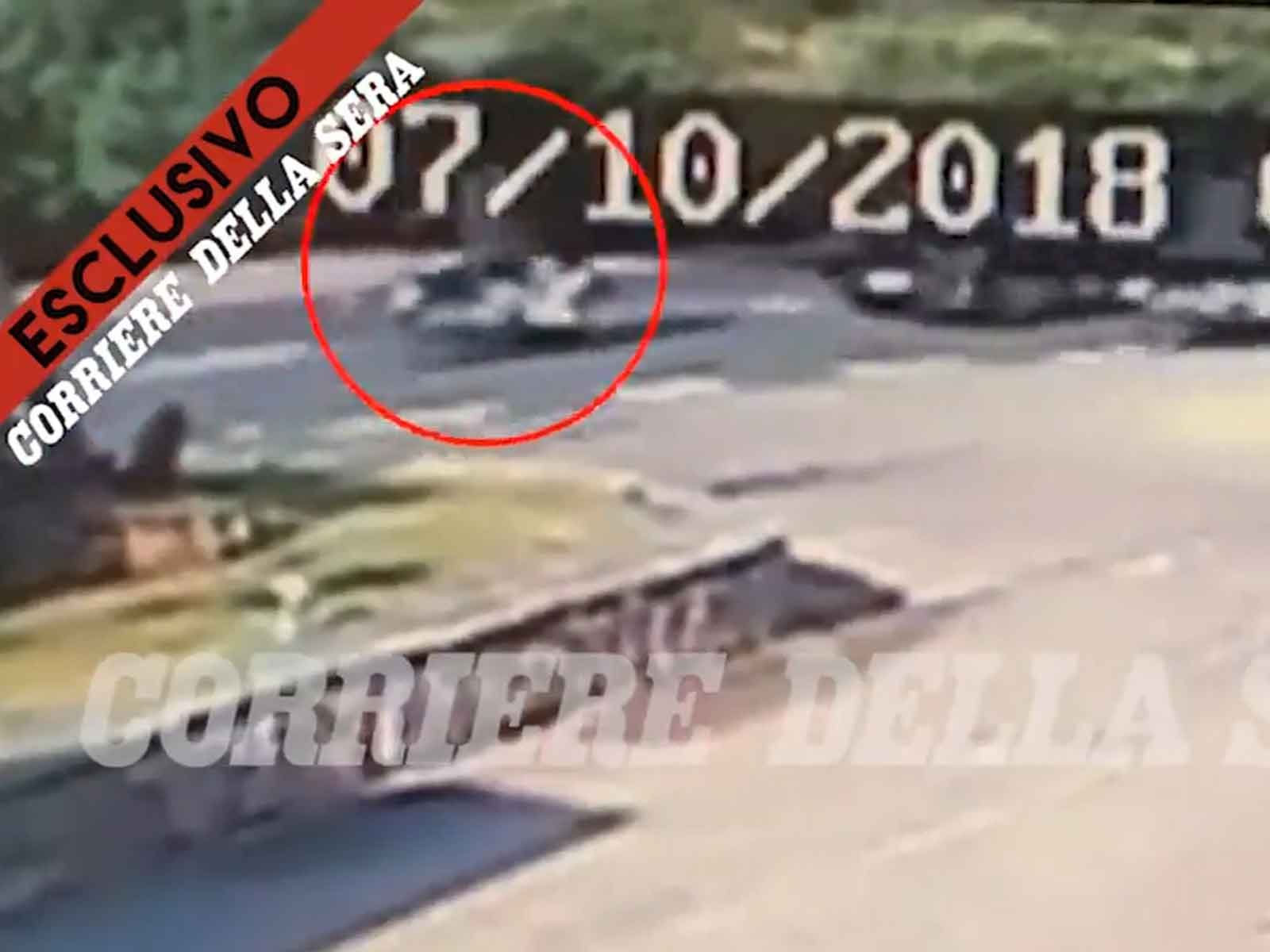 After seeing the video, it's amazing George Clooney walked away with minimal injuries.

The surveillance footage (below) of Clooney's accident has been released showing the actor smashing head-on into the front of a Mercedes and vaulting over the hood. It appears the Mercedes was trying to make a left turn as Clooney was traveling on the opposite side of the road.

As we reported, he was transported to a local hospital and released a short while later with minimal injuries, including zero broken bones.

He'll be monitored by local physicians over the next few weeks as he works on the mini-series, "Catch-22." 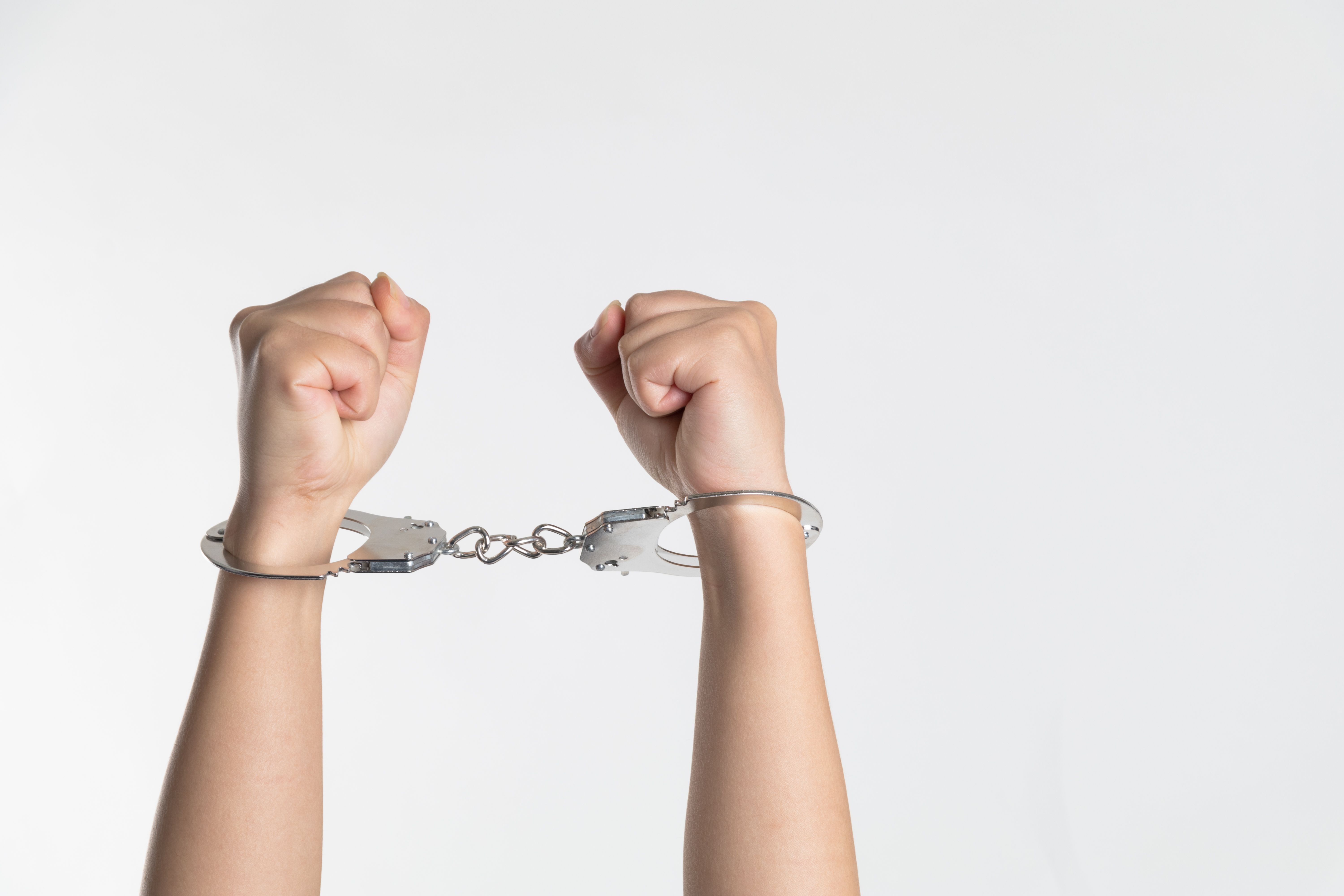 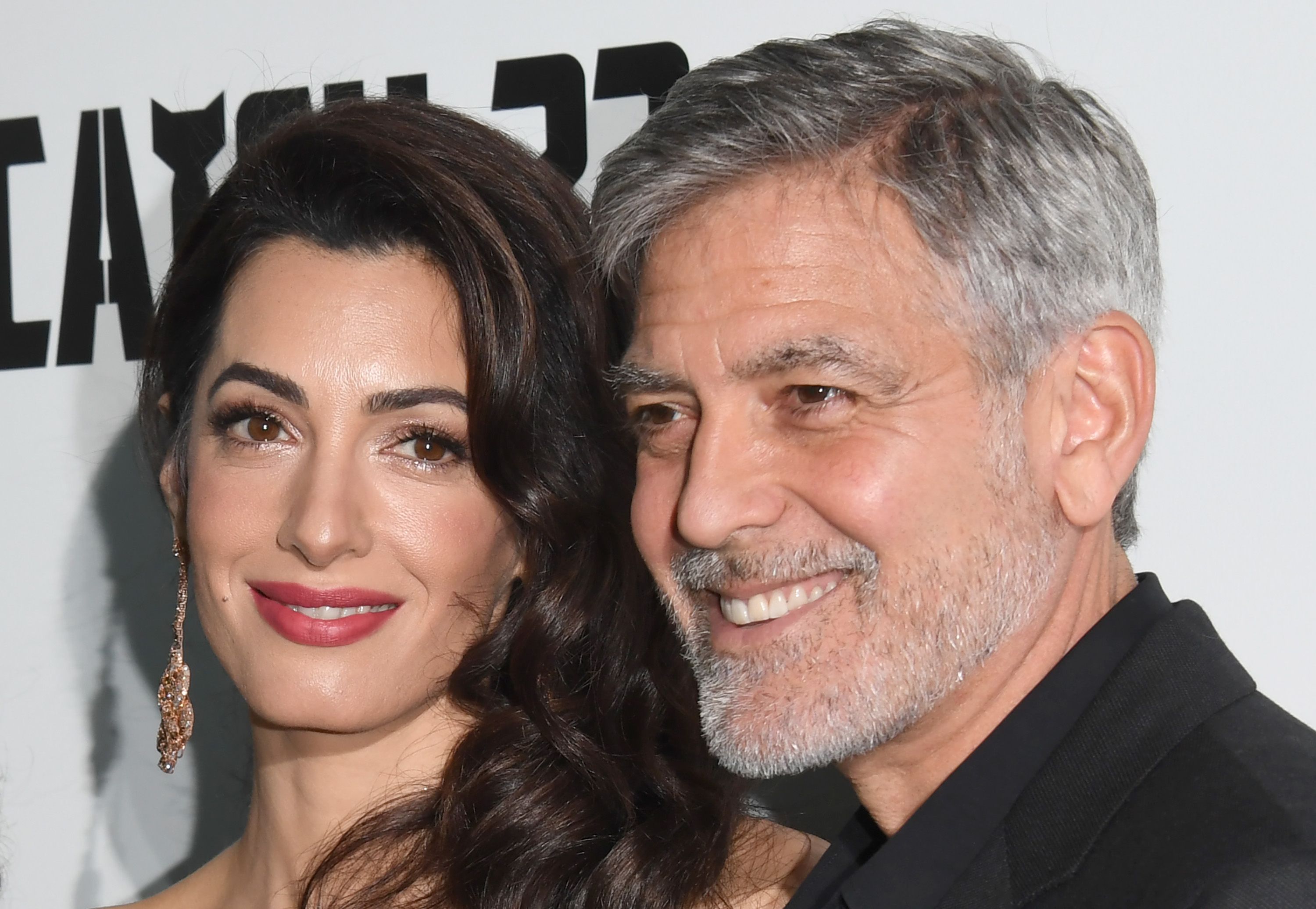 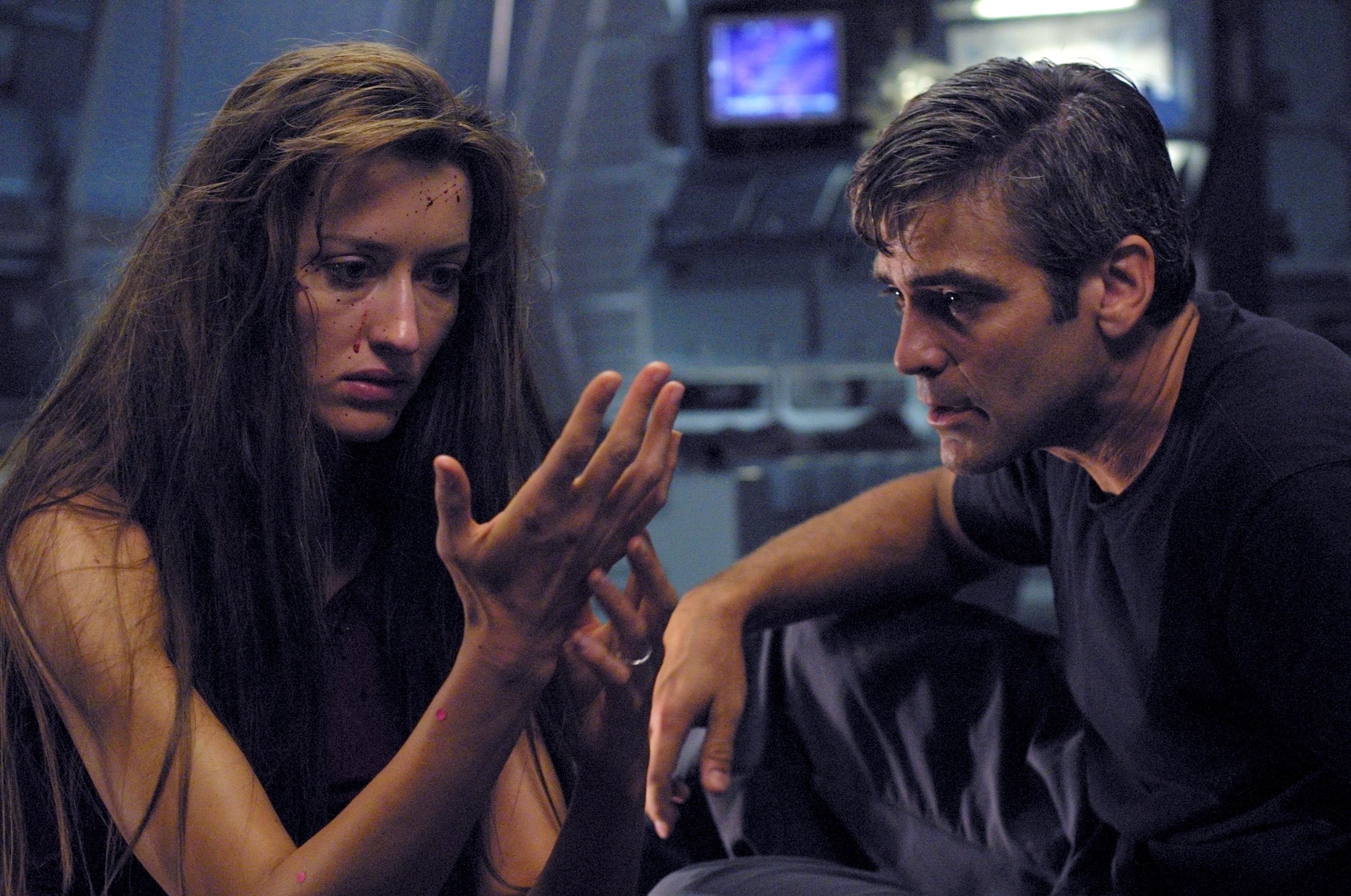 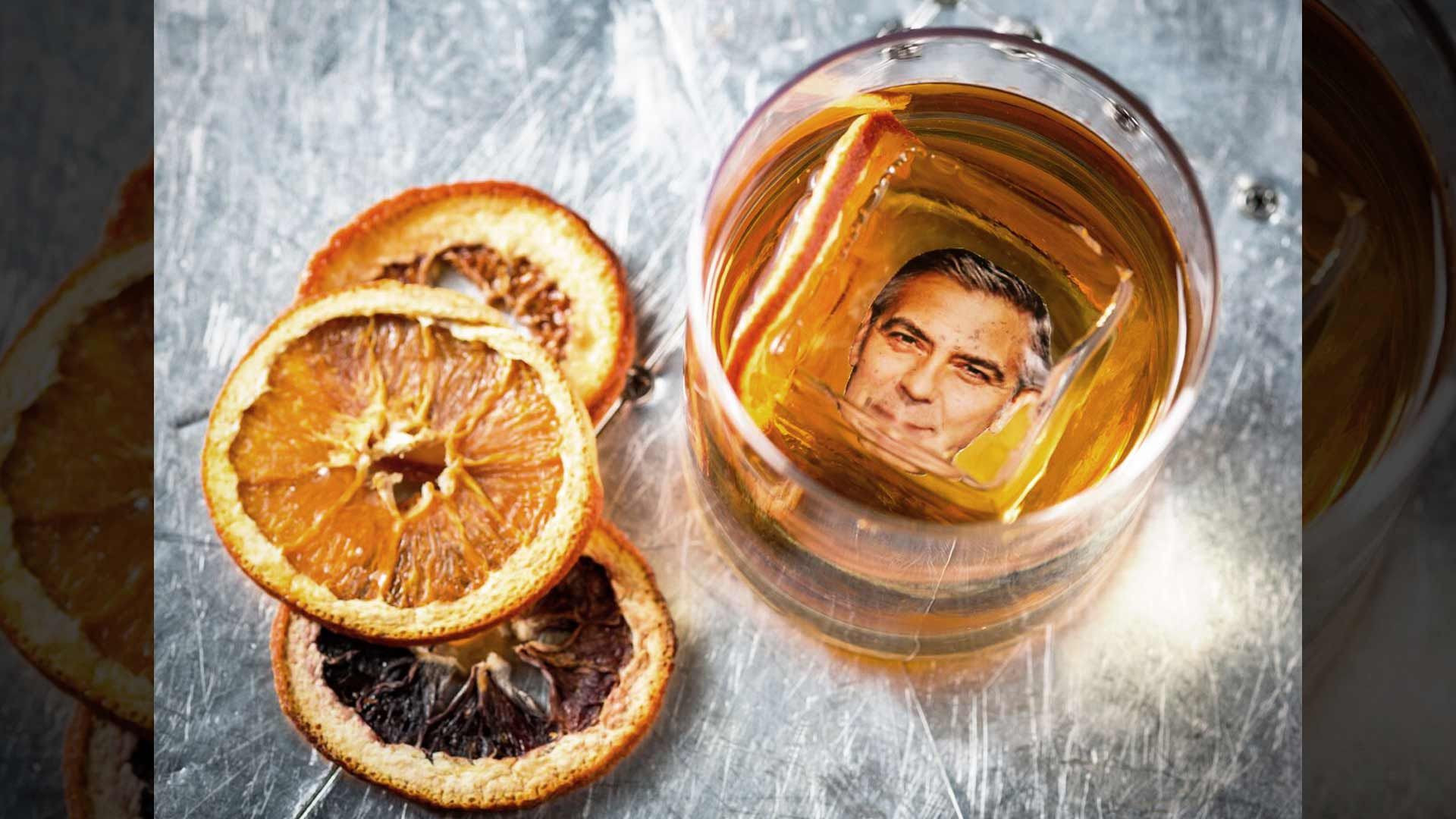 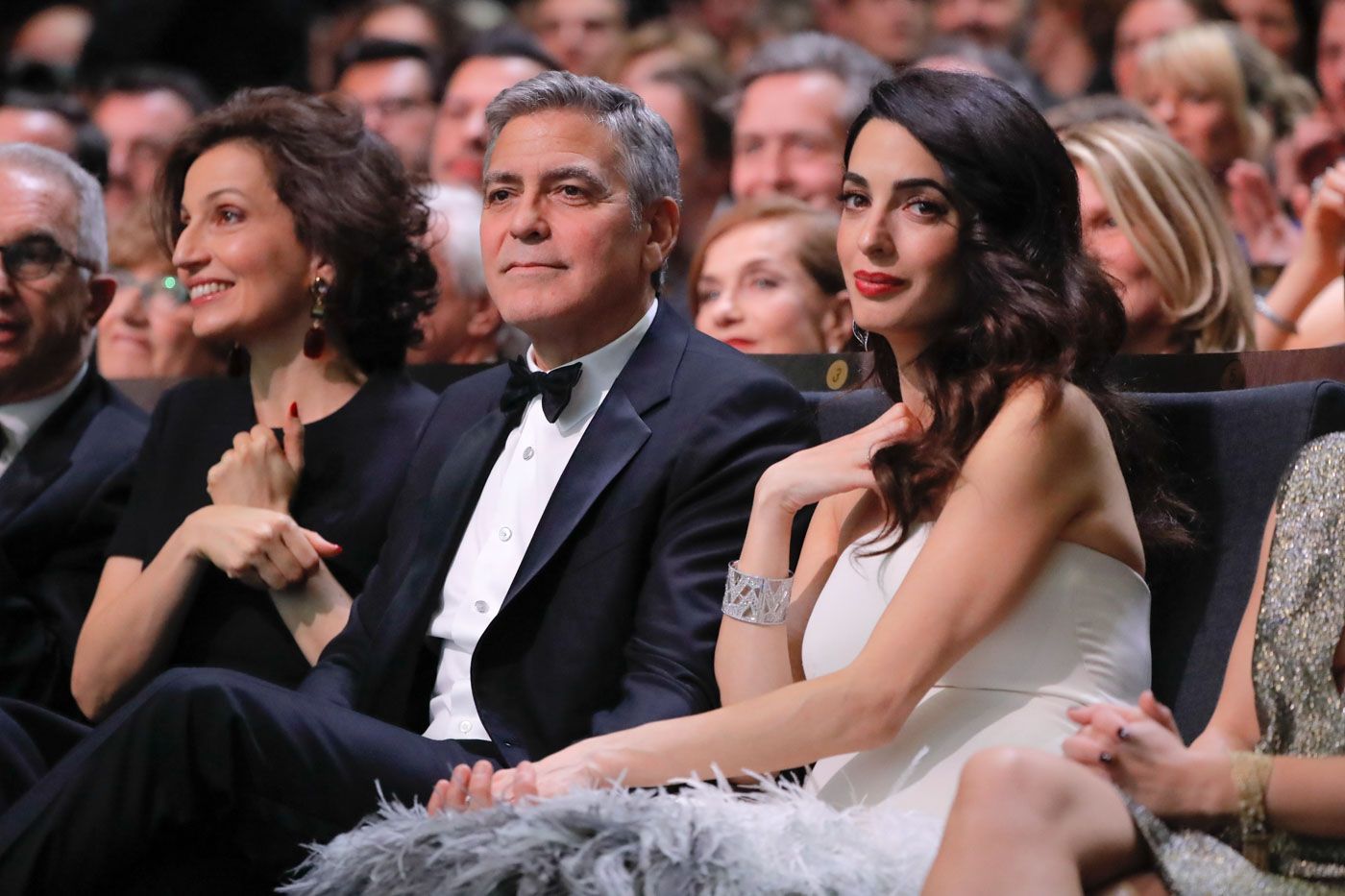 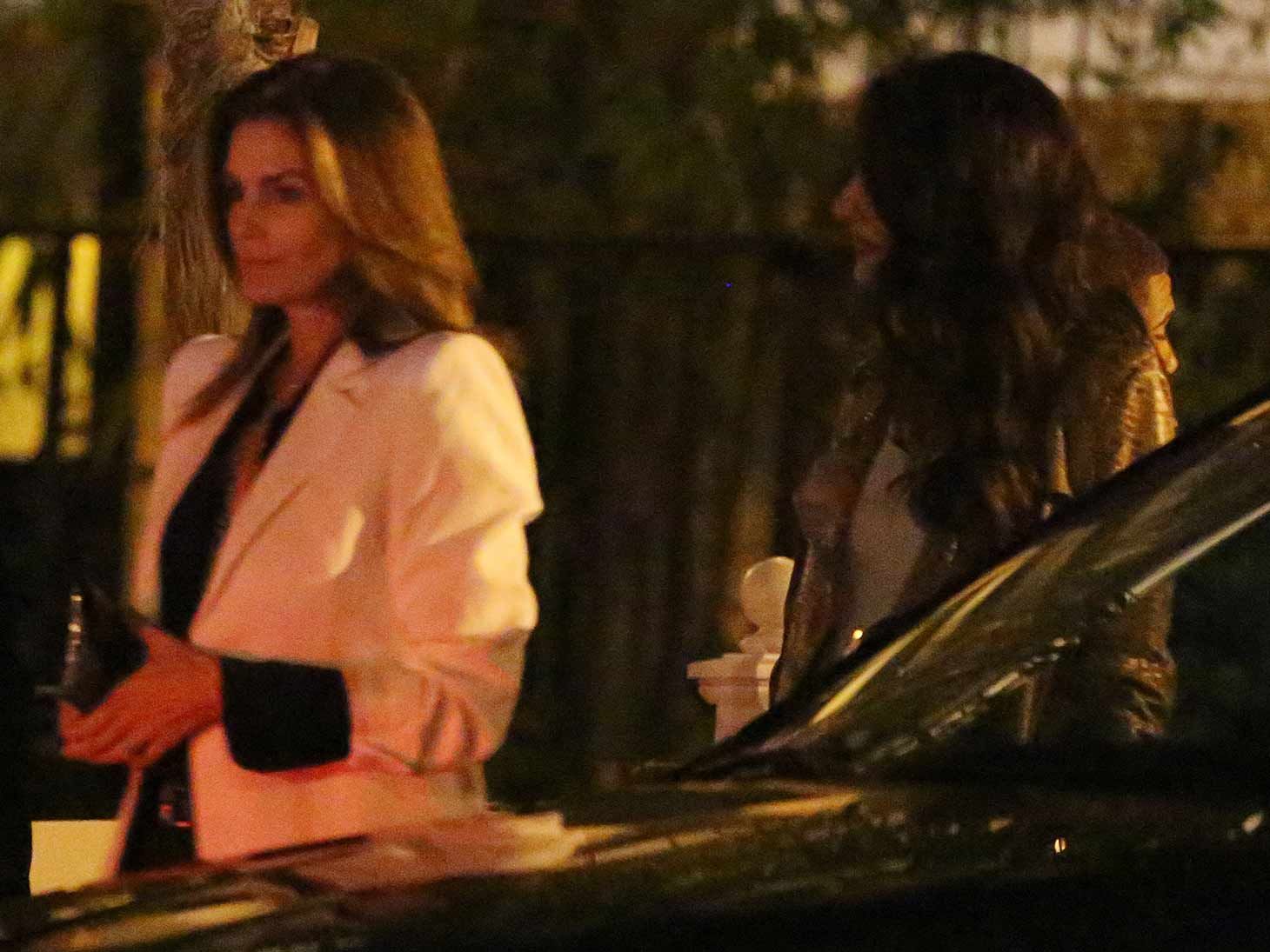