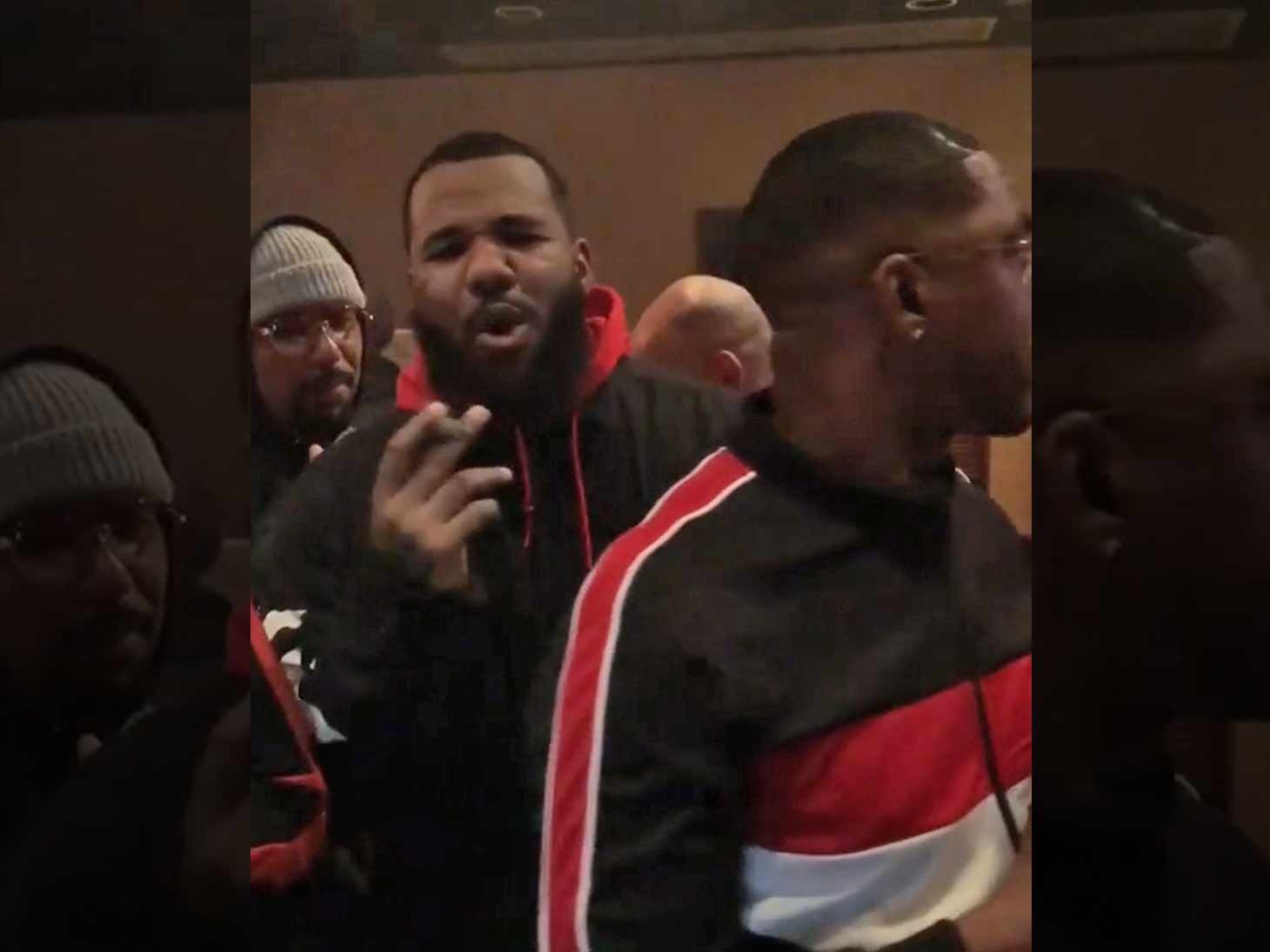 The Game is not holding back about his former relationship with Kim Kardashian on his new album, getting extremely X-rated about the details of their love life.

The snippet was heard during a listening party for The Game's new album, tentatively titled Born to Rap at Chalice Recording Studio in Los Angeles.

Game can be heard spitting the lyrics, "I held Kim Kardashian by the throat // made her swallow my kids until she choked."

He followed up with, "I should apologize, because Ye's my folks." Game has previously claimed he had sexual relations with multiple Kardashians over the years, but other than Kim it's unclear how legit those claims are.

The Game has been tight with Kanye and the Kardashians in the past, and has even rapped with Kanye.

It's unclear what Kanye and Kim think about his most recent track, as they were not at the party, but there's a good chance Ye will start hitting Twitter in 3, 2, 1.... 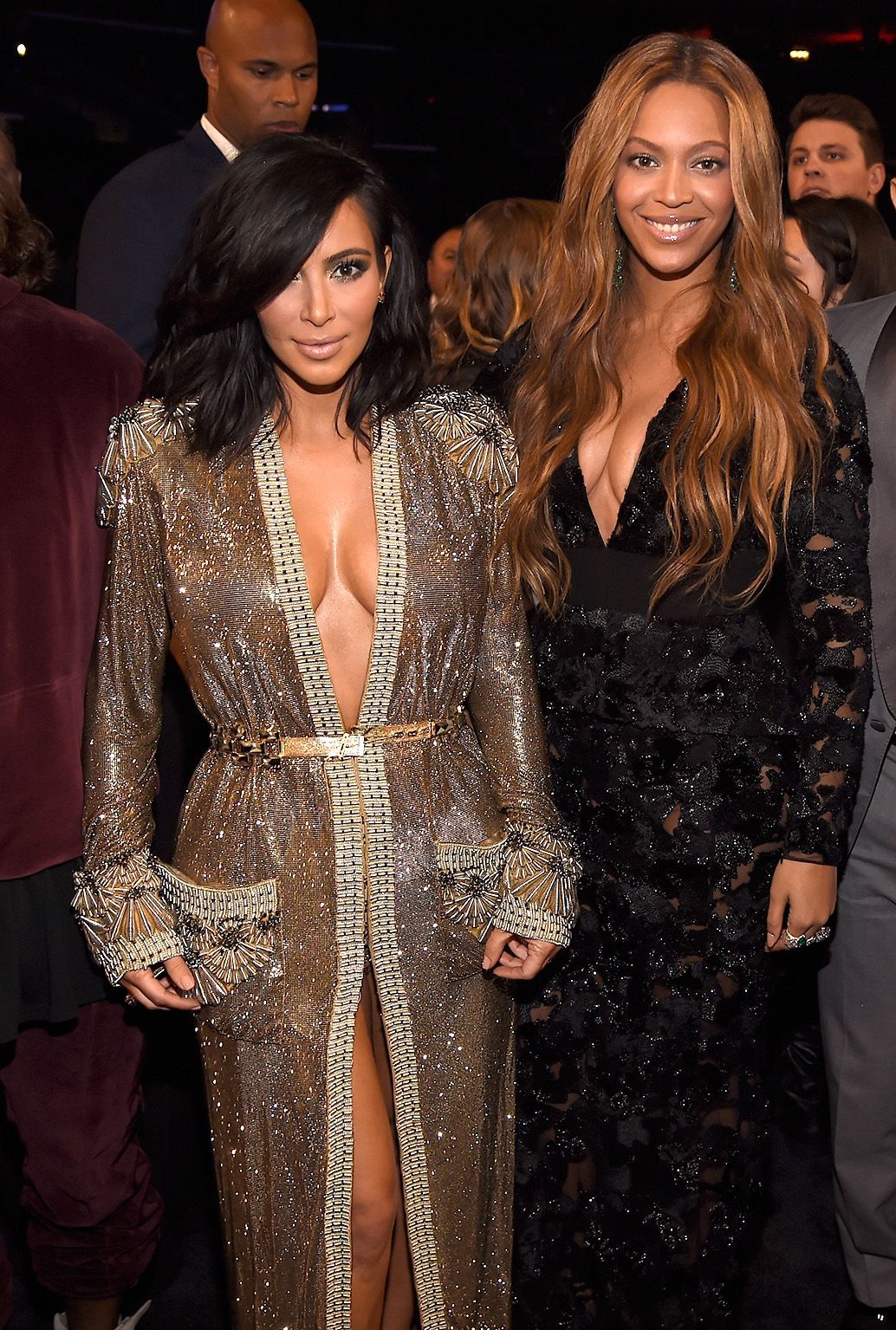 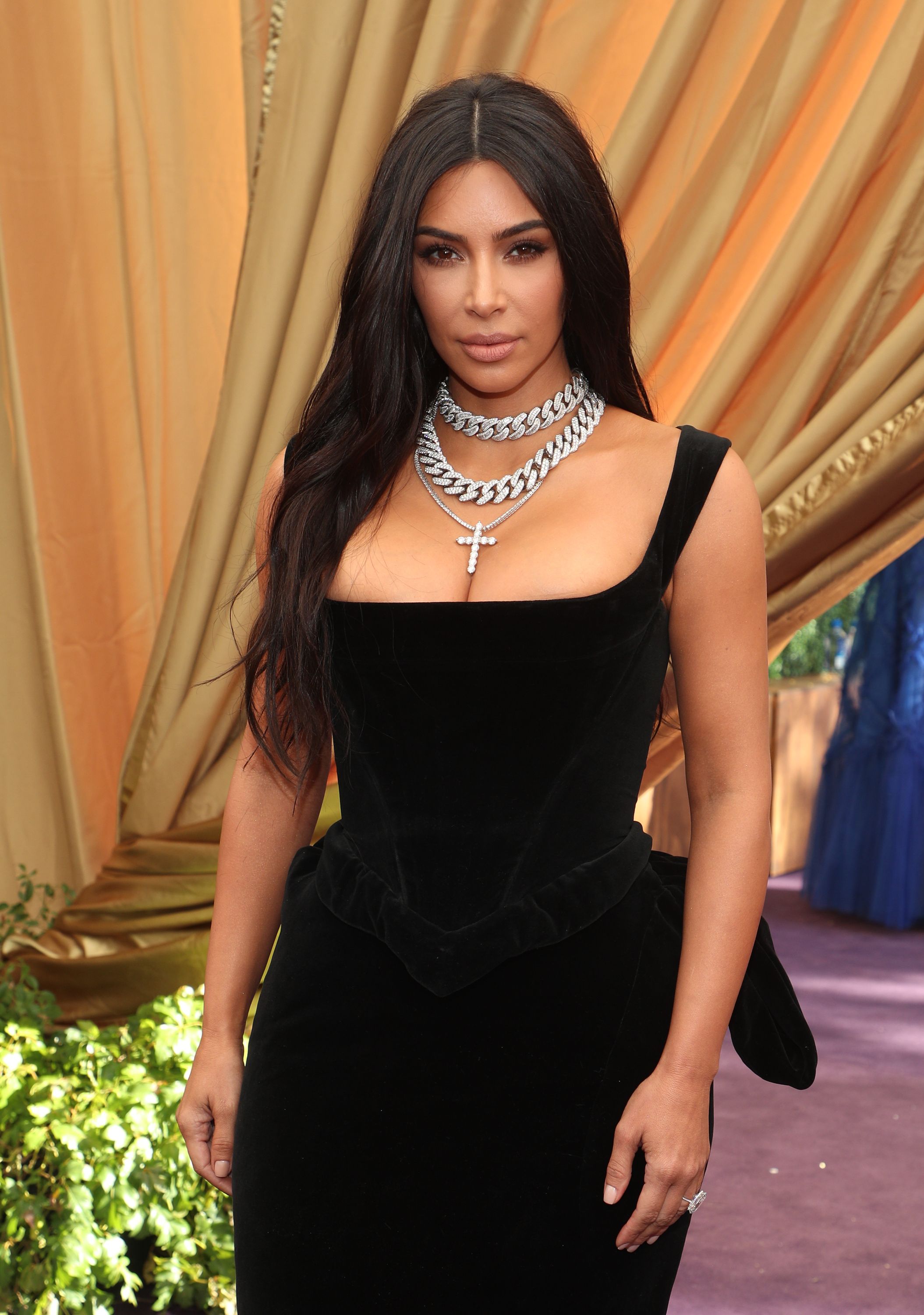 Kylie Jenner Reveals Plans to Have More Babies, But Will It Be With Travis Scott?