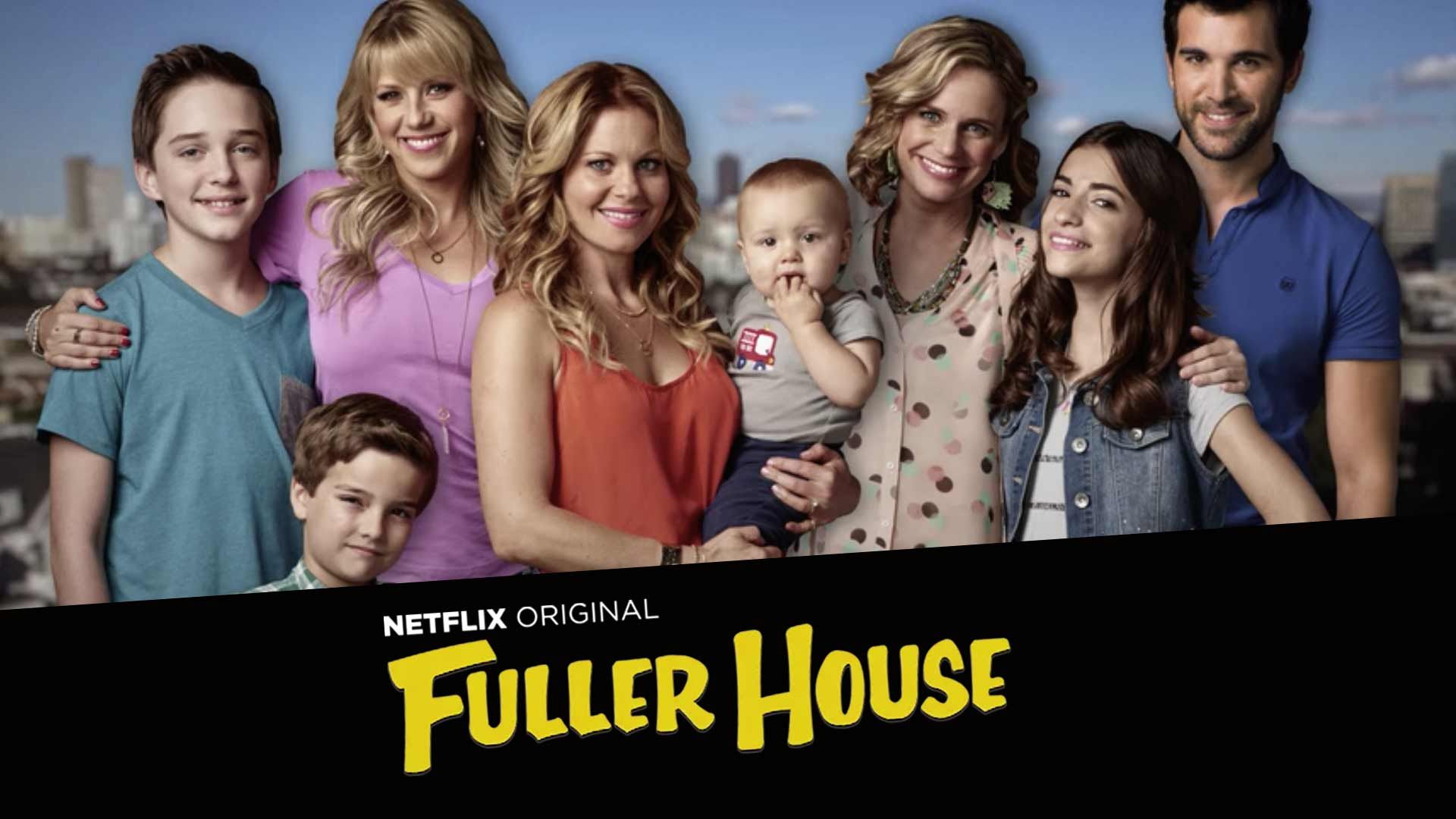 "Full House" and "Fuller House" creator Jeff Franklin believes co-executive producer Bryan Behar was so resentful of his success that he concocted a plan to ruin his career with false allegations and "fabricated" information to get him tossed off his own show.

According to a lawsuit filed against Behar by Franklin, and obtained by The Blast, the former "Fuller House" showrunner claims he hired Behar as a writer and co-executive producer for the show when it got rebooted by Netflix.

Franklin claims Behar was "motivated by a secret hatred," and desire to take over Franklin's position as showrunner, so he "concocted a plan to compile unflattering and distasteful information" to present to Warner Bros. while Franklin was renegotiating his contract for the 4th season of the show.

Among the allegations, Franklin claims Behar "secretly photographed Franklin and his female friends and female employees at work and at Franklin's home" in order to paint him in a negative light.

He also believes Behar kept a "little black book" in which he would write down "anything Franklin said or did that could possibly be twisted into something negative and unprofessional to use against Franklin."

Franklin believes Behar took advantage of the #MeToo movement when Warner Bros. was in a "particular vulnerable" position, and the studio eventually ceased negotiations with Franklin and terminated their relationship with the TV producer.

After he was tossed from the show last year, Franklin released a statement denying the allegations against him and saying he was "heartbroken to be leaving."

Warner Bros. never revealed why he was ousted, but at the time said "We are not renewing Jeff Franklin’s production deal and he will no longer be working on Fuller House."

Franklin is especially upset, because he claims he had gone to bat for Behar over the years, "despite Behar being habitually late to work, taking frequent naps and abnormally long breaks during working hours, repeatedly failing to get along with other writers, exhibiting mood swings, and often falling asleep or zoning out during re-write sessions."

Shortly after, Behar was tapped to take over the role as showrunner for the 4th season of "Fuller House," which was released in December, 2018.

Franklin now wants to collect damages from Behar for his alleged "wrongful interference with Franklin's business relations with Warner Brothers in connection with the show he created, launched and guided to success for three years."