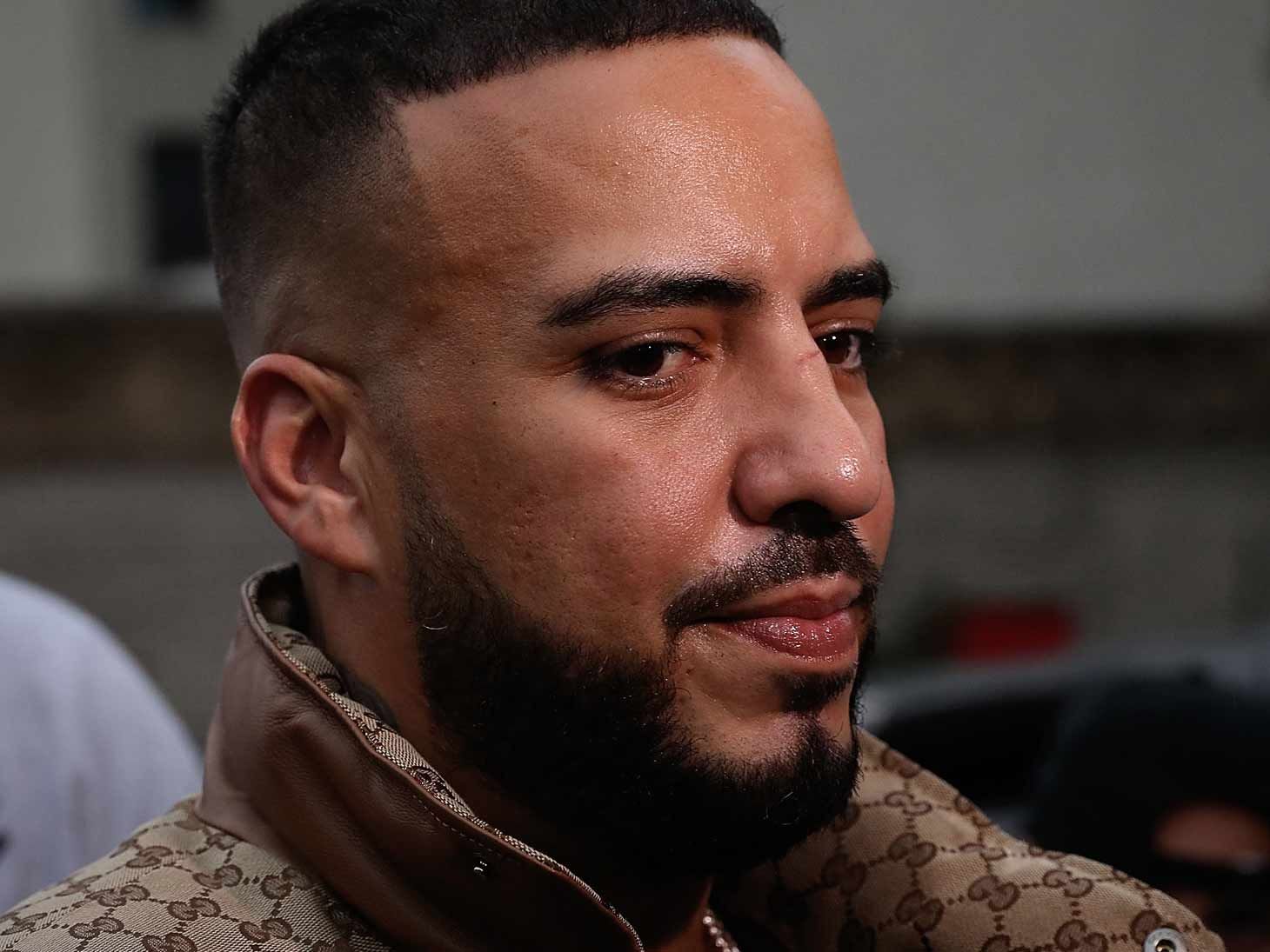 French Montana is accused of failing to fork over more than $400,000 in taxes and now the rapper has been hit with a tax lien.

According to official records, the Franchise Tax Board for the State of California filed a lien against French (real name: Karim Kharbouch) for unpaid 2016 taxes.

The lien states the rapper owes a total of $406,952.93 and the amount will continue to grow with interest and fees until paid off in full.

The Board warns if French doesn’t pay up quickly, they could begin the process of seizing his property and assets to collect on their money.

French Montana had a pretty successful 2016, releasing the double platinum hit song "All the Way Up" with Fat Joe and Remy Ma.