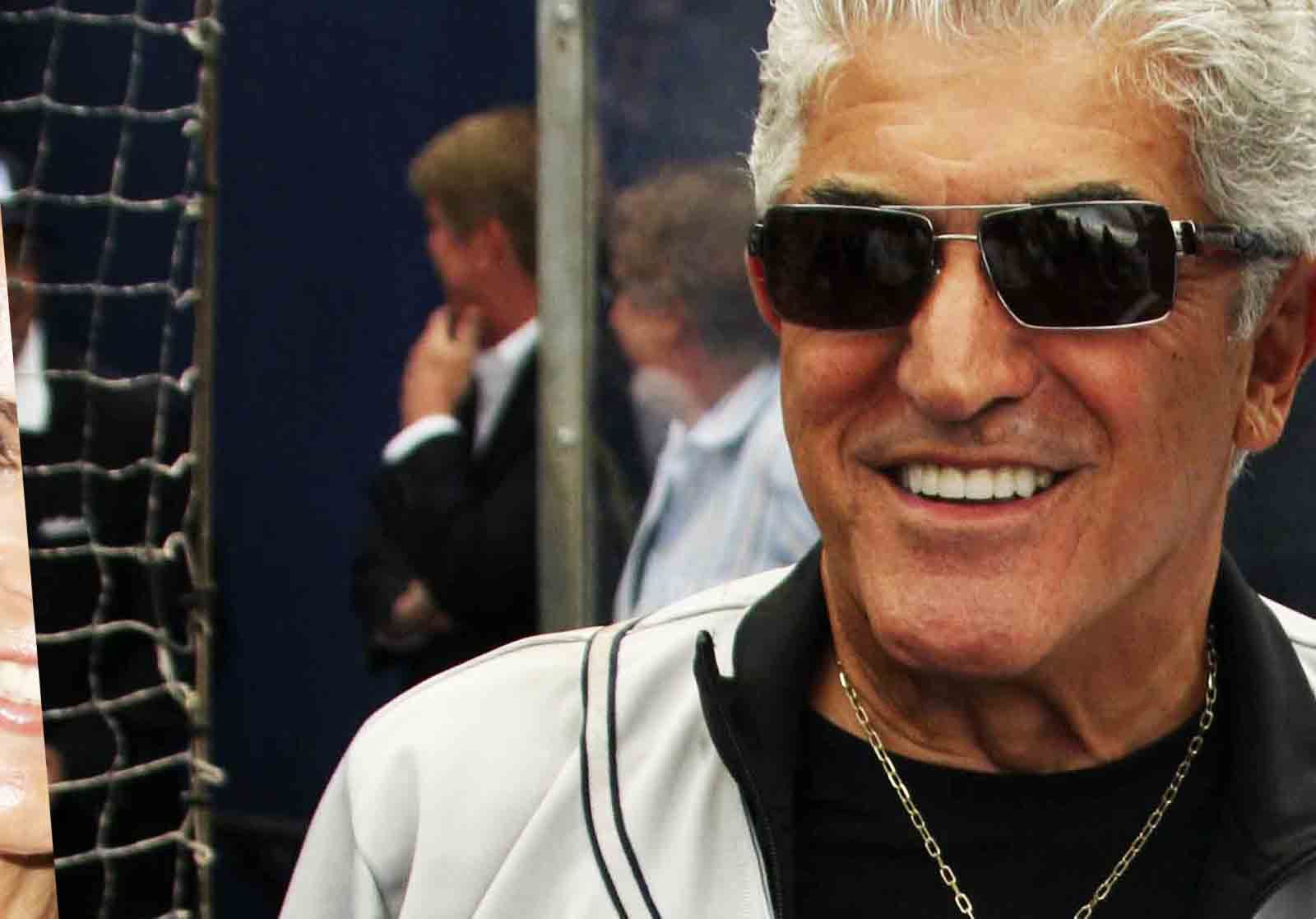 Frank Vincent, best known as Phil Leotardo from "The Sopranos" has died, The Blast has learned.

The message read, "i just received a phone call that frank vincent has passed away... ill let all know about the services...we lost a great character actor and great man ..may he always stay in our memory."

Pastore also posted a message on Facebook; "rest in peace dear frank," and reflected on how Frank "became an inspiration" to his "Sopranos" co-star after landing a role on "Raging Bull." Pastore says Vincent was his mentor and inspiration.

Vincent was a career "mobster," and had roles in other classics like, "Goodfellas" and "Casino." He's also had some of the best "whacking" scenes in the mob genre.

His "Sopranos" role was especially praised playing nemesis to James Gandolfini's, Tony, and eventually rose to the boss of the Lupertazzi crime family.

We're told Vincent had been sick, but specific details of his death are currently unclear.

Vincent credited his career in film to Robert DeNiro, who spotted him while working on a low-budget mobster movie, and praised his talents to Martin Scorsese.