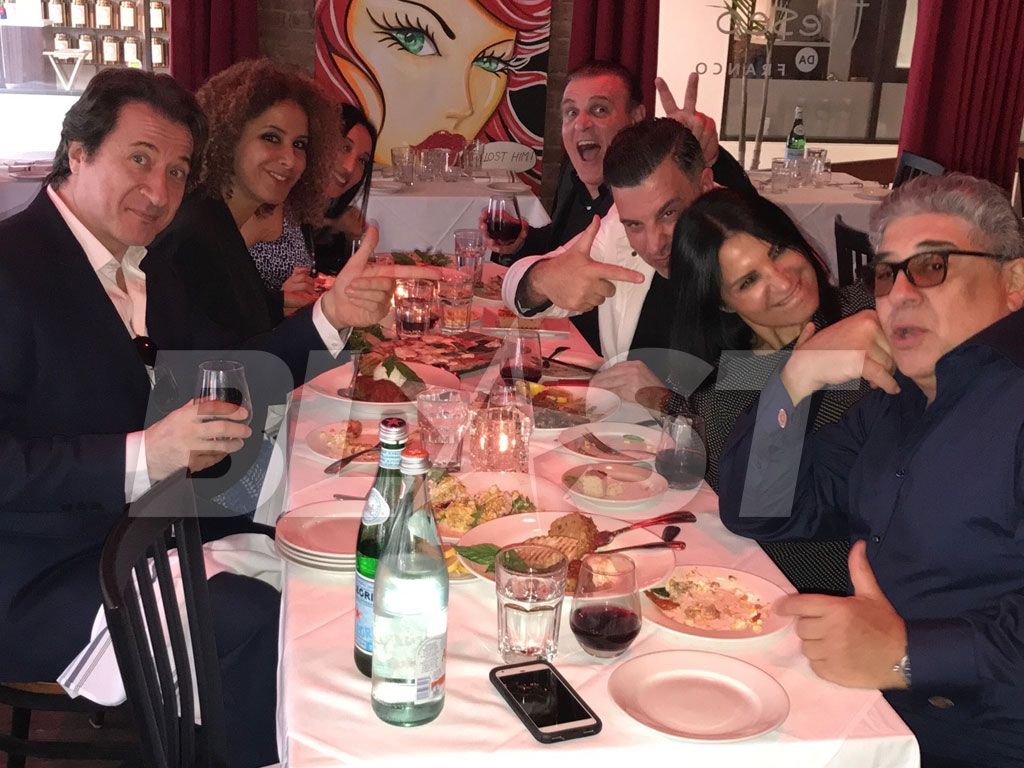 Frank Vincent may have been bitter rivals with them on "The Sopranos," but his co-stars showed up to pay their respects to the "mobster" one last time.

Vincent Pastore , Federico Castelluccio, Kathrine Narducci, and show creator David Chase all attended Vincent's memorial Saturday in Montclair, NJ. The actor was cremated and placed in an earn for the service.

Afterwards, some of the crew went to eat (Italian of course) at nearby restaurant Fresco Da Franco.

The Blast also obtained the card handed out to guests at Vincent's memorial, which contained a bible passage from John 8:12.

As The Blast first reported, 80-year-old Vincent died at a hospital Wednesday after battling an illness. His obituary said he died peacefully surrounded by family.