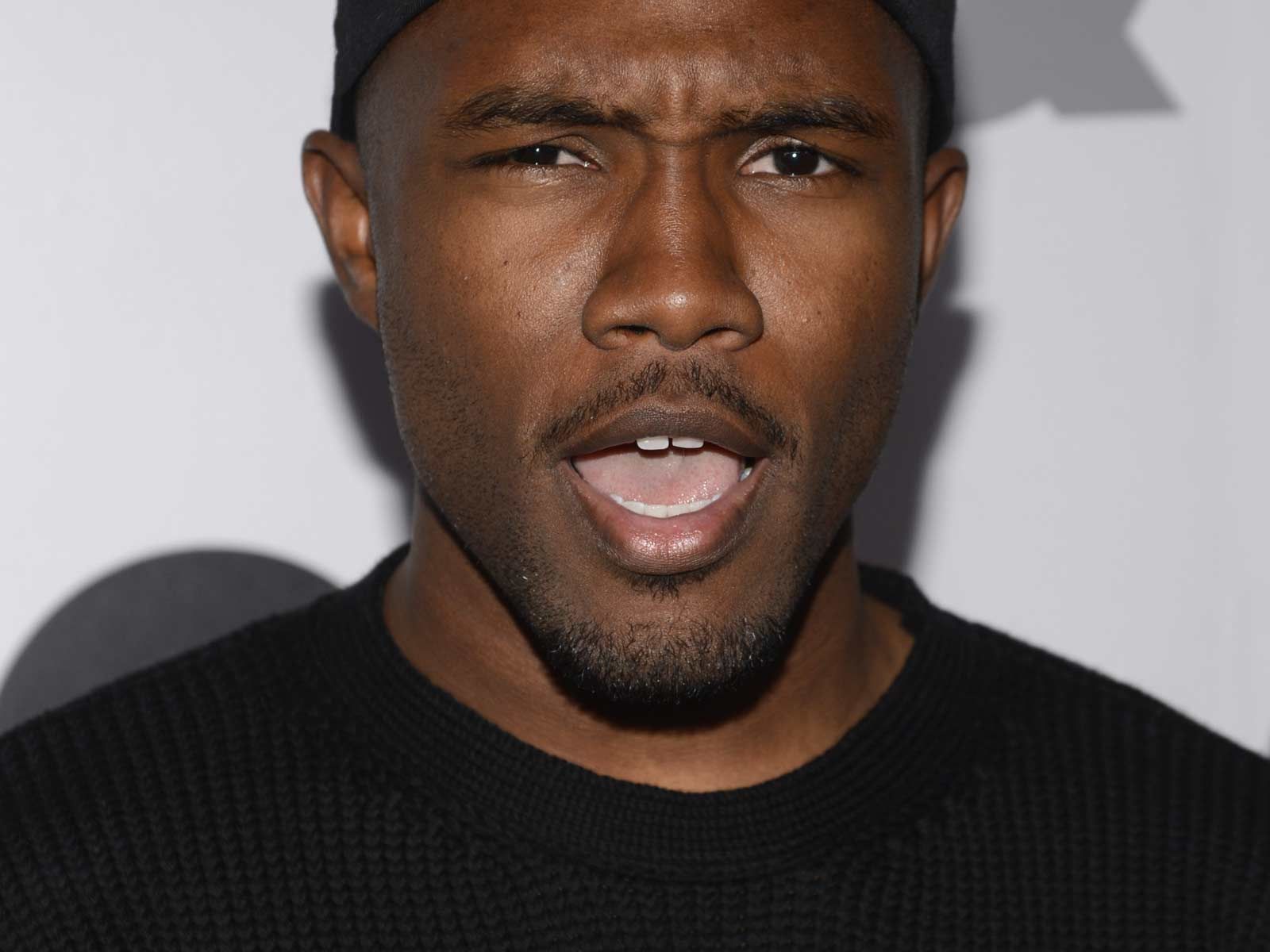 Frank Ocean's dad says traveling to Los Angeles for a deposition with his famous son could get him shot, and he wants a strike team to make sure he stays safe and sound.

Calvin Cooksey filed docs in the ongoing libel case against his son, where he's claiming Ocean fabricated a childhood story accusing him of being homophobic towards a transgender waitress.

Cooksey says he's received a ton of death threats since Ocean went public with the story. He claims the threats, along with the fact he testified in a murder trial 25 years ago, make it impossible to travel to Los Angeles without proper protection. He says there's a real possibility he could get shot while trying to prove his case.

Cooksey either wants a change of venue in the case, or the U.S. Marshalls to give him an escort and keep him safe around town.

Ocean's legal team already fired back, claiming Cooksey only wants a change of venue because he thinks the judge has been unfair to him thus far, and the threats don't pose any real danger. 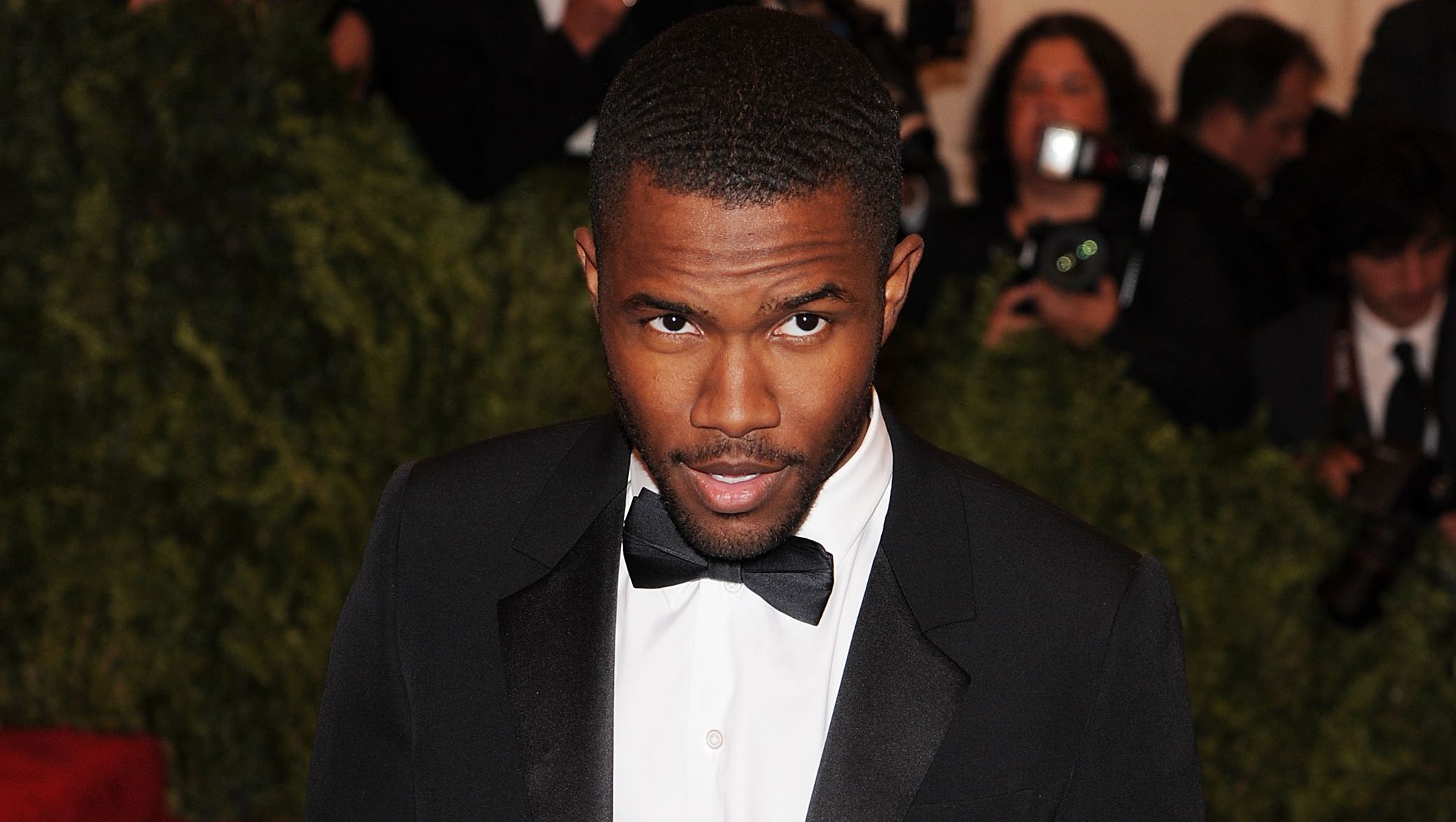 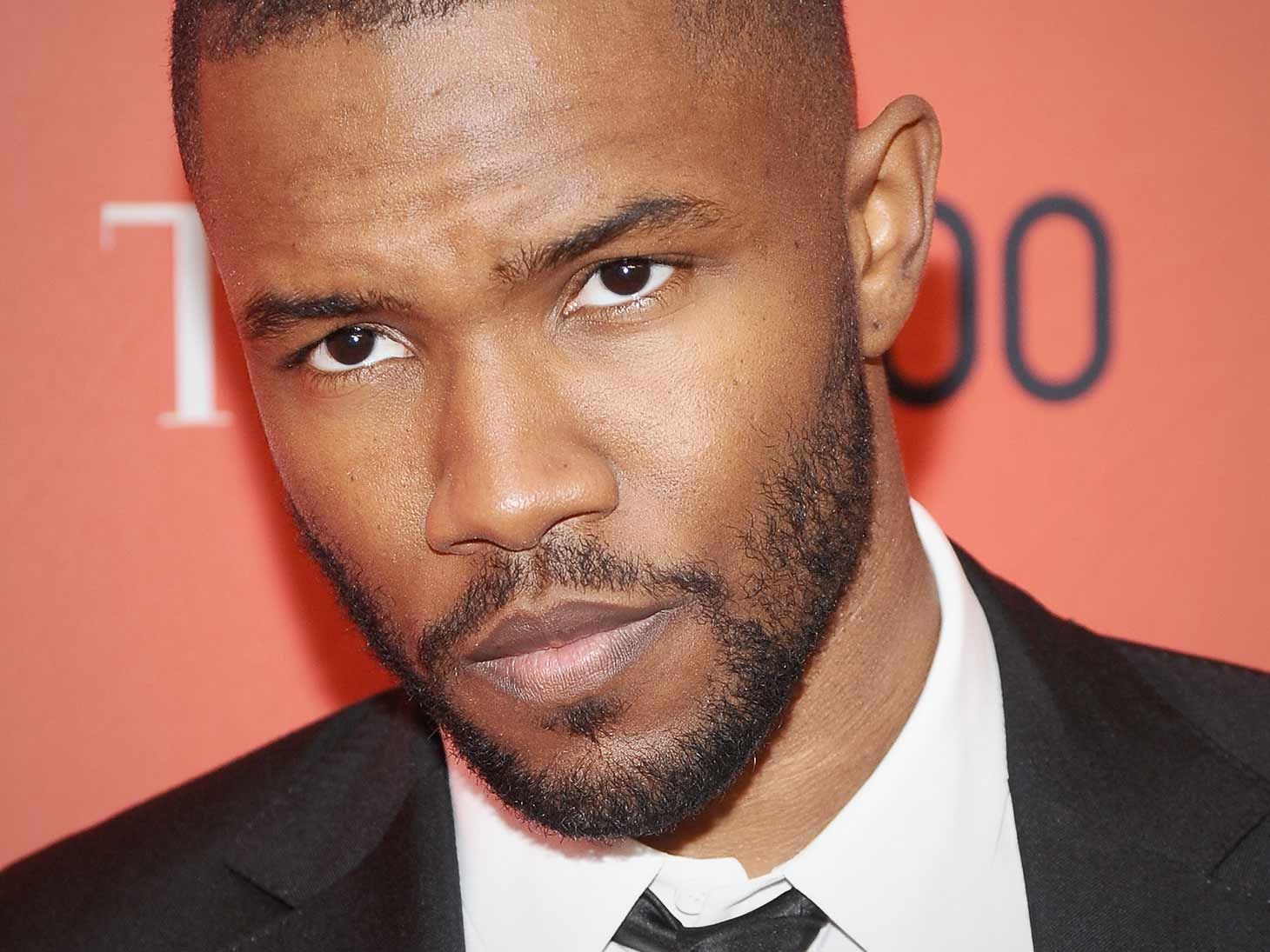 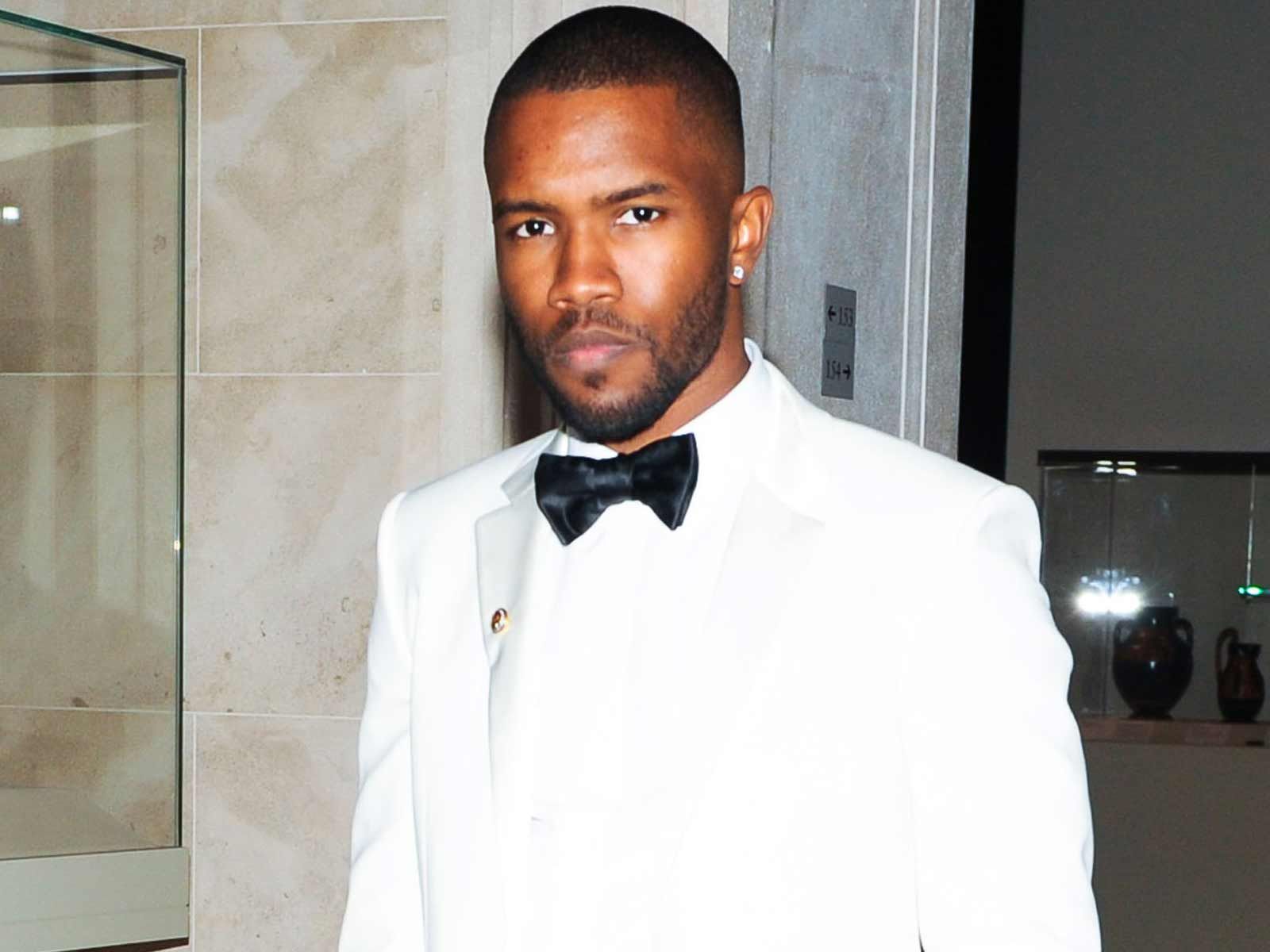