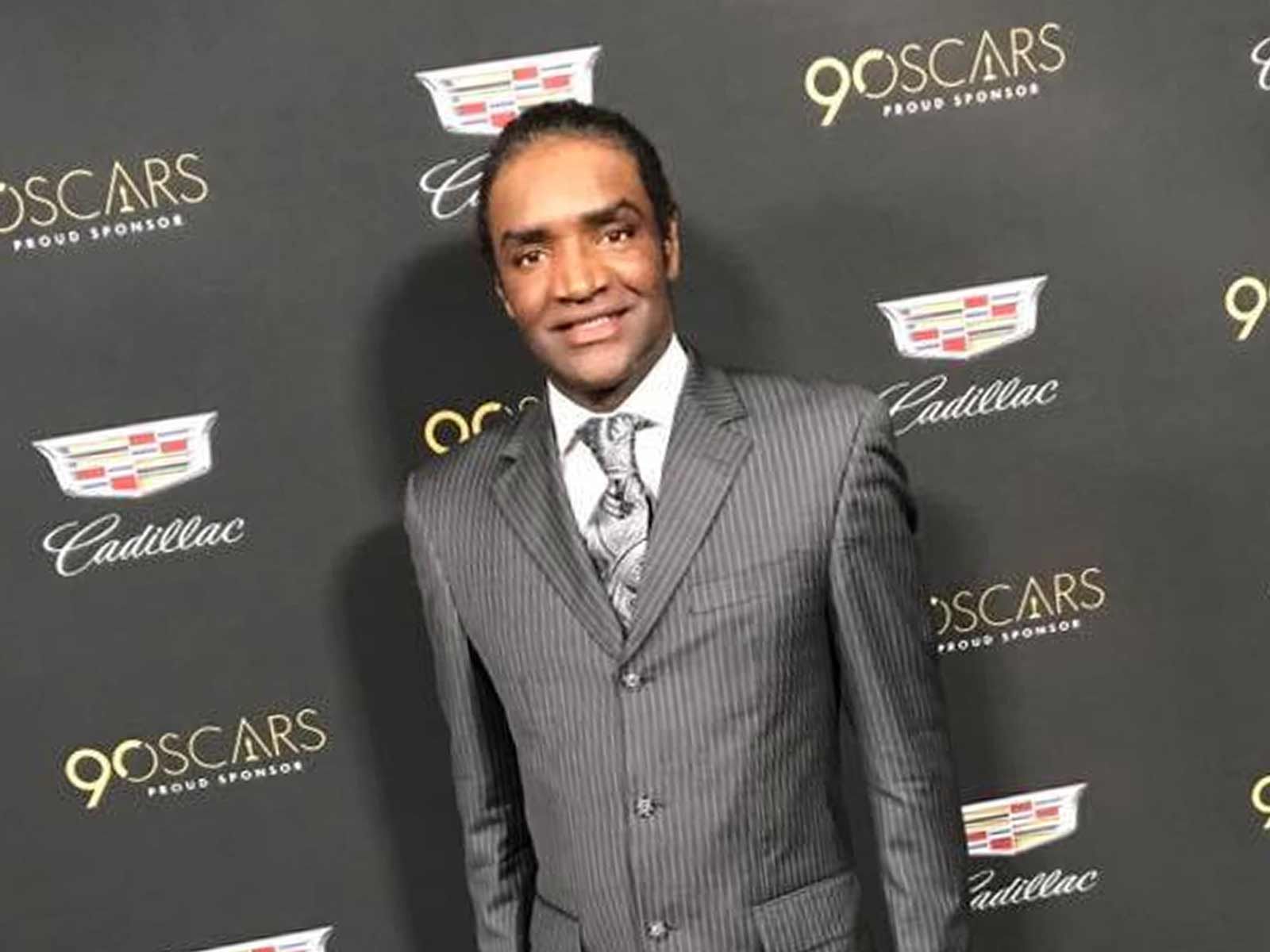 2:30 PM: The D.A. has now officially charged Bryant with one count of felony grand theft.

The fate of the man who swiped Frances McDormand's Oscar statue now lies in the hands of the Los Angeles District Attorney's office.

The District Attorney's office tell The Blast LAPD detectives have wrapped up their investigation on Terry Bryant, and forwarded the case for charging consideration. We're told the case is "under review."

Bryant is staring at possible Grand Theft charges, which can carry a sentence of 6 months to 3 years. He currently remains behind bars with $20,000 bail.

As we previously reported, 47-year-old Bryant, who prides himself on photo-ops with celebs at awards shows, once received an award for his work with the Los Angeles homeless on Skid Row.

We're told the D.A. should have a decision by the end of the day, which could also include transferring the case to the City Attorney's office for misdemeanor charges.