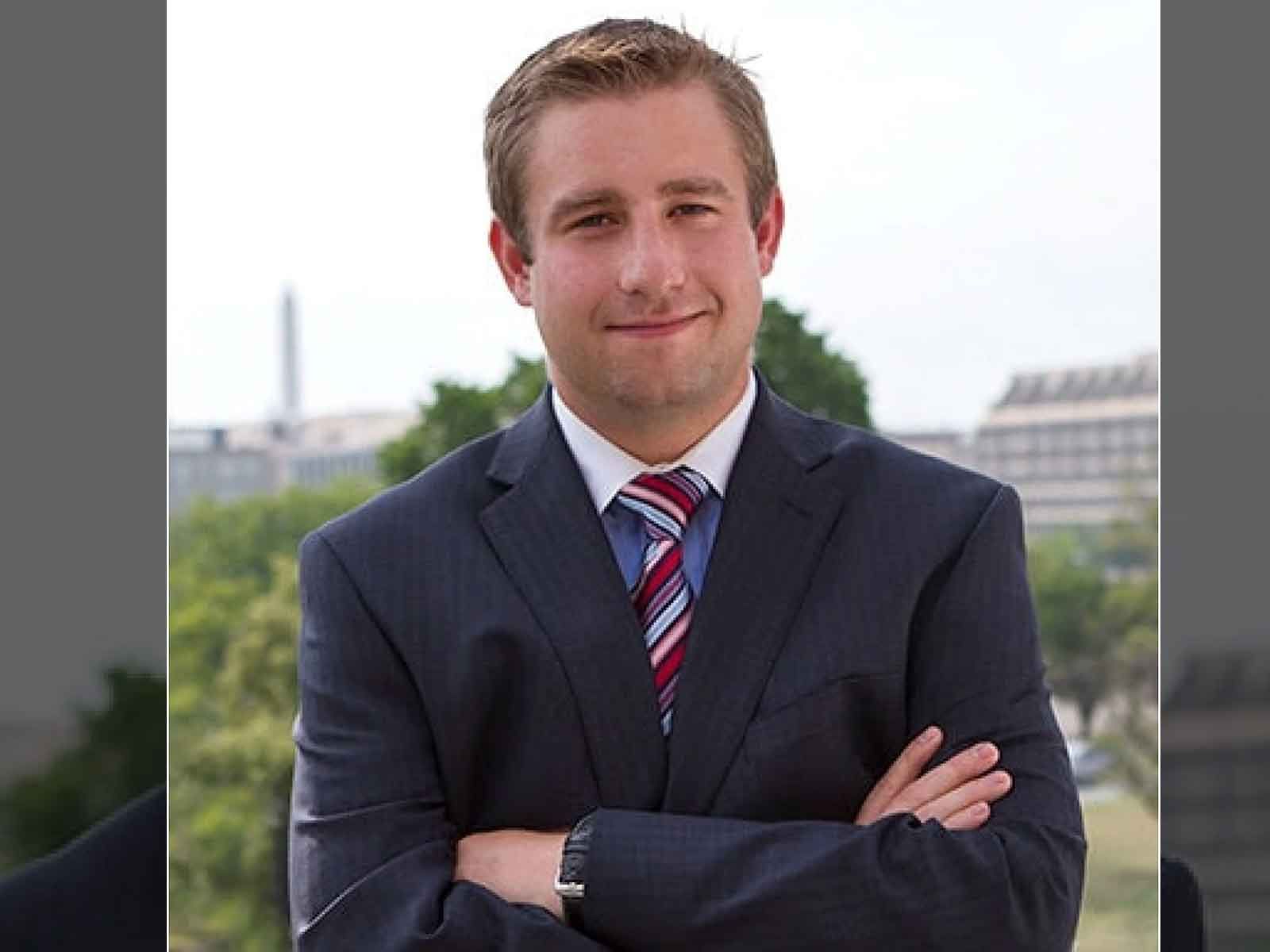 Fox News Claims Seth Rich's Family Is Trying to Get Around the Law, Wants Lawsuit Dismissed

Fox News claims the parents of murdered Democratic National Committee data analyst Seth Rich have no grounds to sue them and are asking a court to dismiss the lawsuit against them.

Rich's parents, Joel and Mary, sued Fox News earlier this year, accusing the network of defaming their son and trying to use his death to push their political agenda.

According to court documents obtained by The Blast, Fox News claims "the law of New York and elsewhere that surviving family members have no cause of action for the libel of a deceased relative, no matter how much emotional distress they may have suffered."

Fox News also argues that while the Richs also claimed Fox News interfered with the family's contract with a private investigator named Rod Wheeler — who allegedly breached the deal by talking to Fox News — the investigator was not named as a defendant in the lawsuit.

The lawsuit argues, "Private confidentiality provisions cannot be invoked to impose liability in such a case without violating the most fundamental rights of a free press to report on matters of legitimate public interest."

Fox News is asking for the lawsuit be dismissed entirely. A judge has yet to rule.

Rich was murdered in 2016 after being shot in the back in Washington D.C. while returning home one evening. His murder has remained unsolved, and his family believes he was killed over a botched robbery attempt. However, conservatives used the death as a lightning rod for a conspiracy theory that he was murdered over alleged involvement in DNC's leaked email scandal.