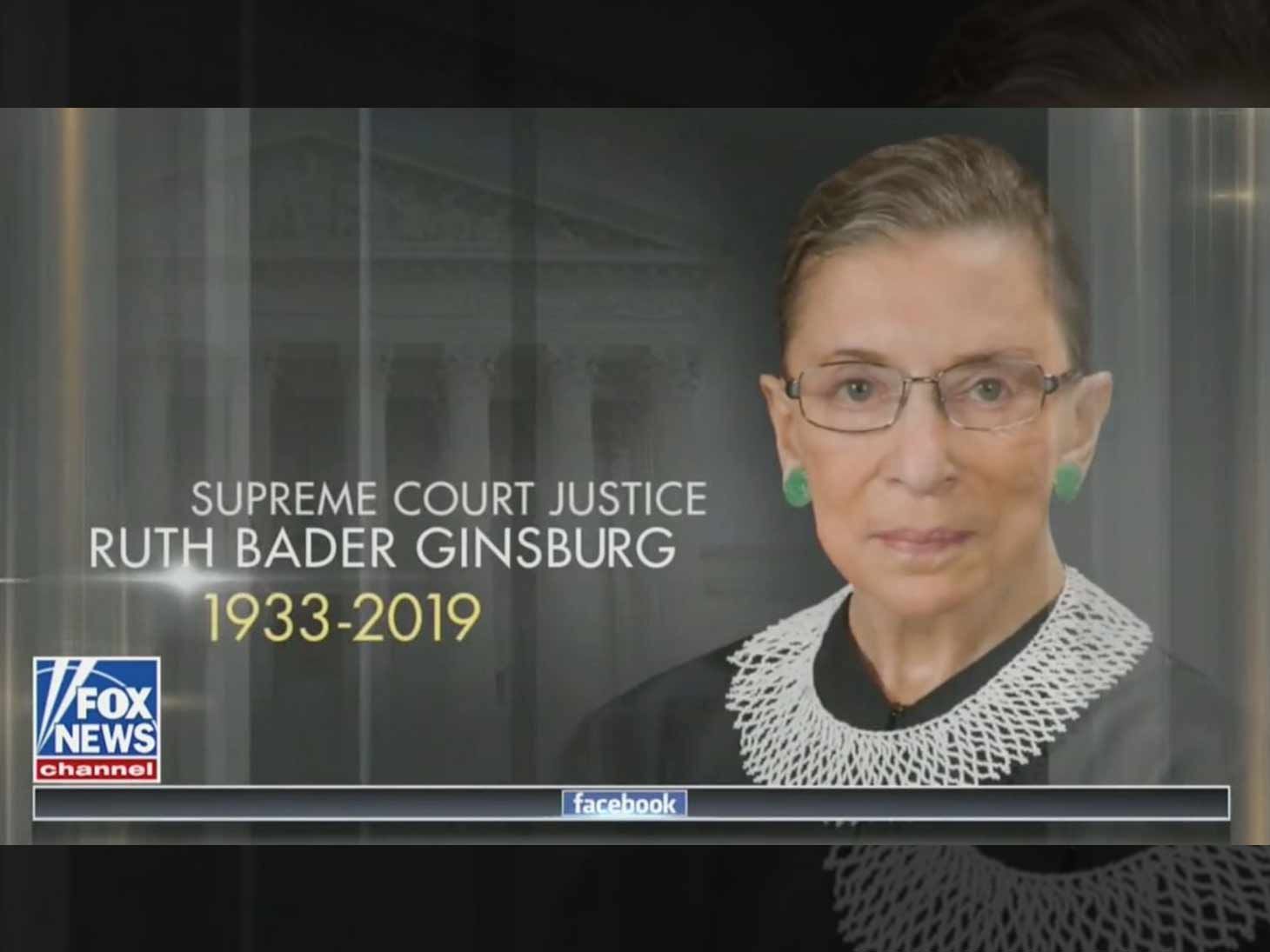 Ruth Bader Ginsburg is alive, despite what Fox News viewers might have thought on Monday morning.

Coming back from commercial during "Fox & Friends," the network showed a graphic with RBG's face and the years 1933-2019, clearly meant to commemorate her passing. The graphic only appeared on screen for a brief moment.

Just one problem ... she is not dead.

Later in the show, host Steve Doocy apologized for the snafu, saying, "We need to apologize … A technical error in the control room triggered a graphic of Ruth Bader Ginsburg with a date on it."

A Fox News Channel spokesperson tells The Blast, "This was a technical error that emanated from the graphics team."

Ginsburg has been recovering from home after undergoing surgery to remove cancerous nodules from her lung. 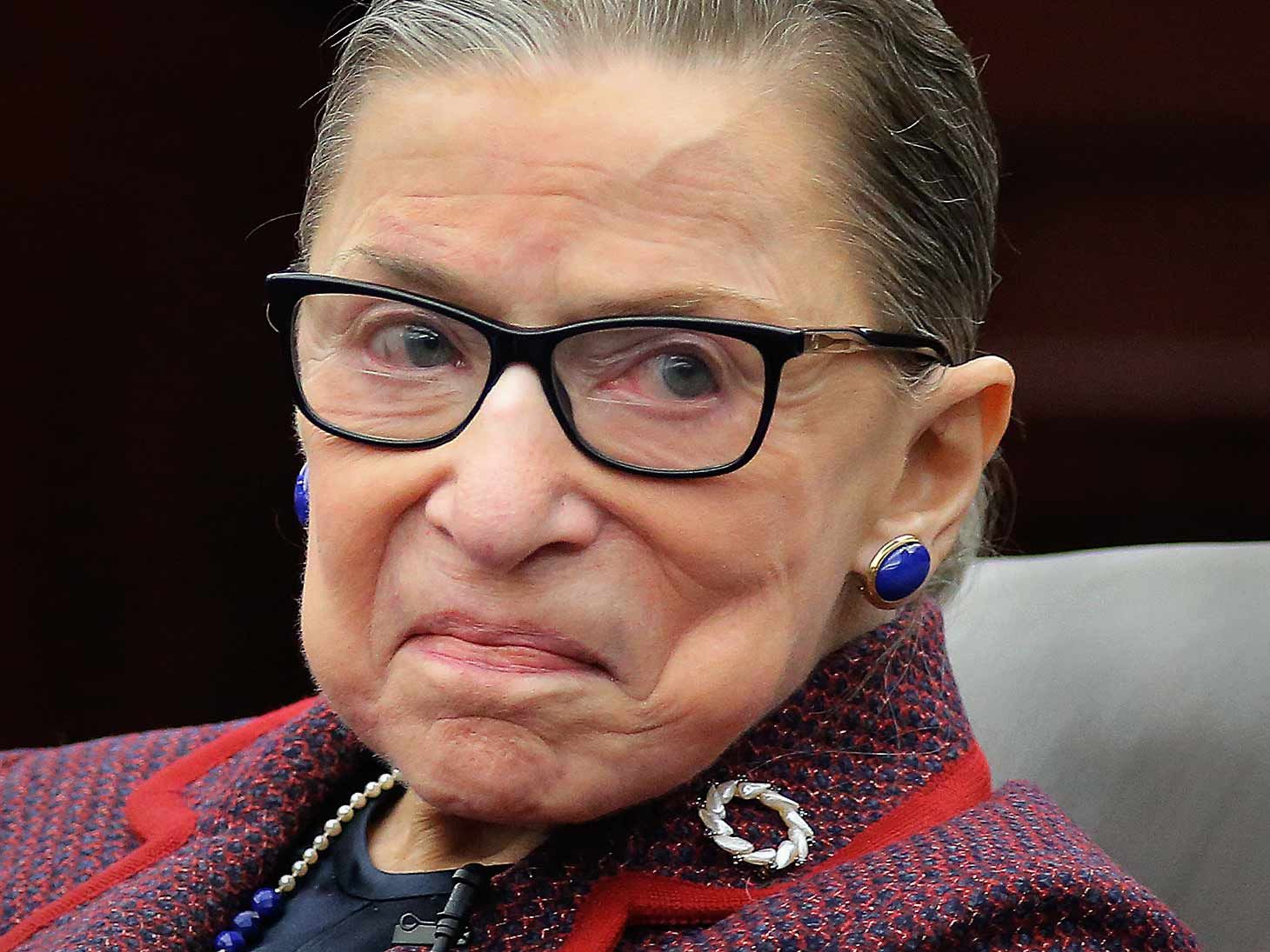 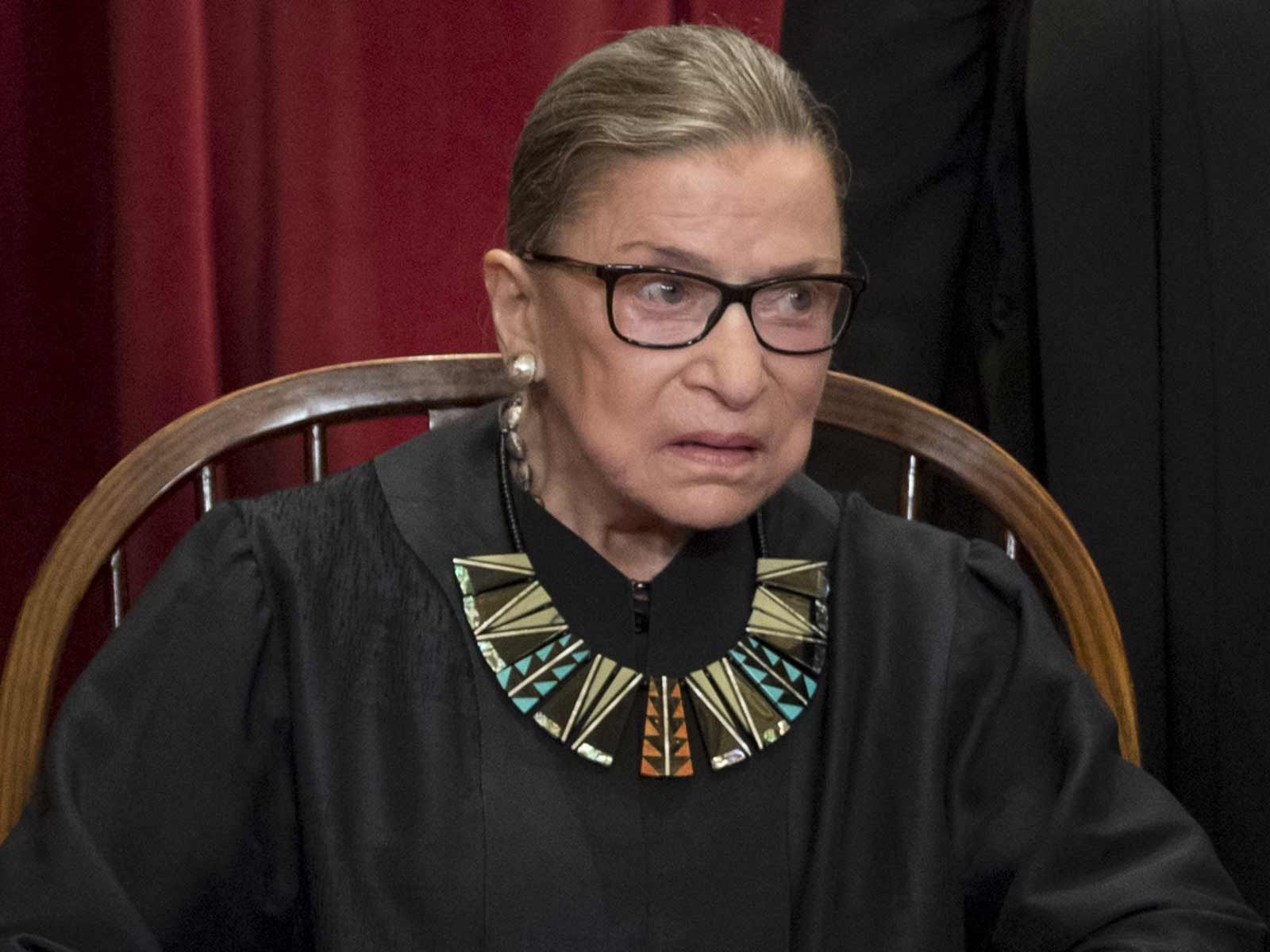