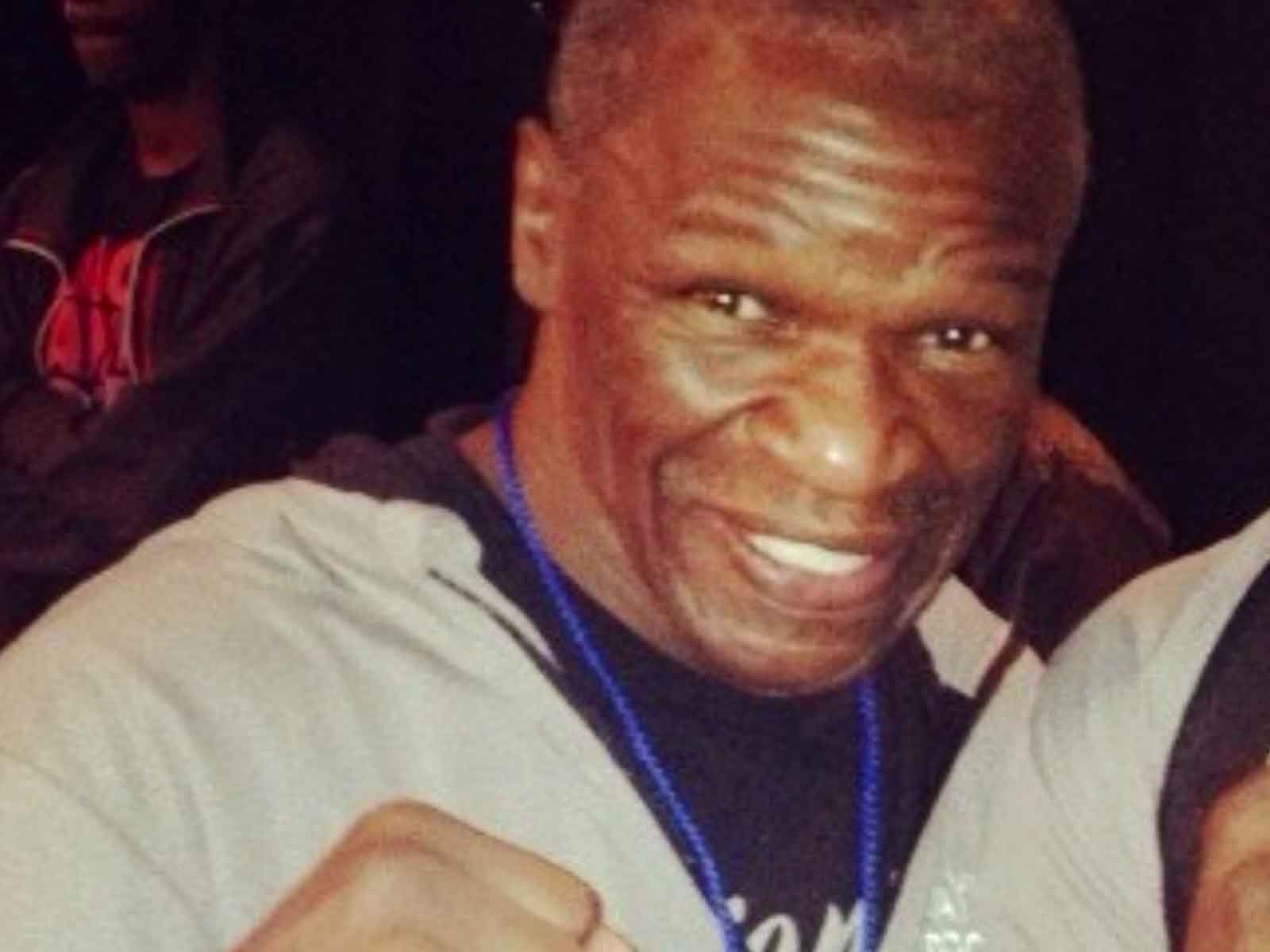 Floyd Mayweather Jr. might have a new sister because his dad is being accused of screwing over an alleged baby mama on child support for their 1-year-old daughter.

According to court documents obtained by The Blast, Mayweather Sr., 65, was sued for child support on January 16 by a 29-year-old woman named Purisa Farris.

Farris claims Mayweather is the father of her 1-year-old daughter, Nalani Mayweather. She lists the date of conception as October 2016 and accuses him of failing to pay child support from October 2017 until December 2017.

According to official records, Mayweather was not listed as the father on the birth certificate but rather it was left blank. She claims he communicated with her during the pregnancy but was not present during the birth.

Farris accuses him of not paying any medical expenses, providing support, clothing or food, nor has he visited the kid.

Farris claims she told Mayweather he was the father, but he did not admit to her he was. She claims he was the only person she was dating at the time.

Mayweather has yet to respond to the suit.