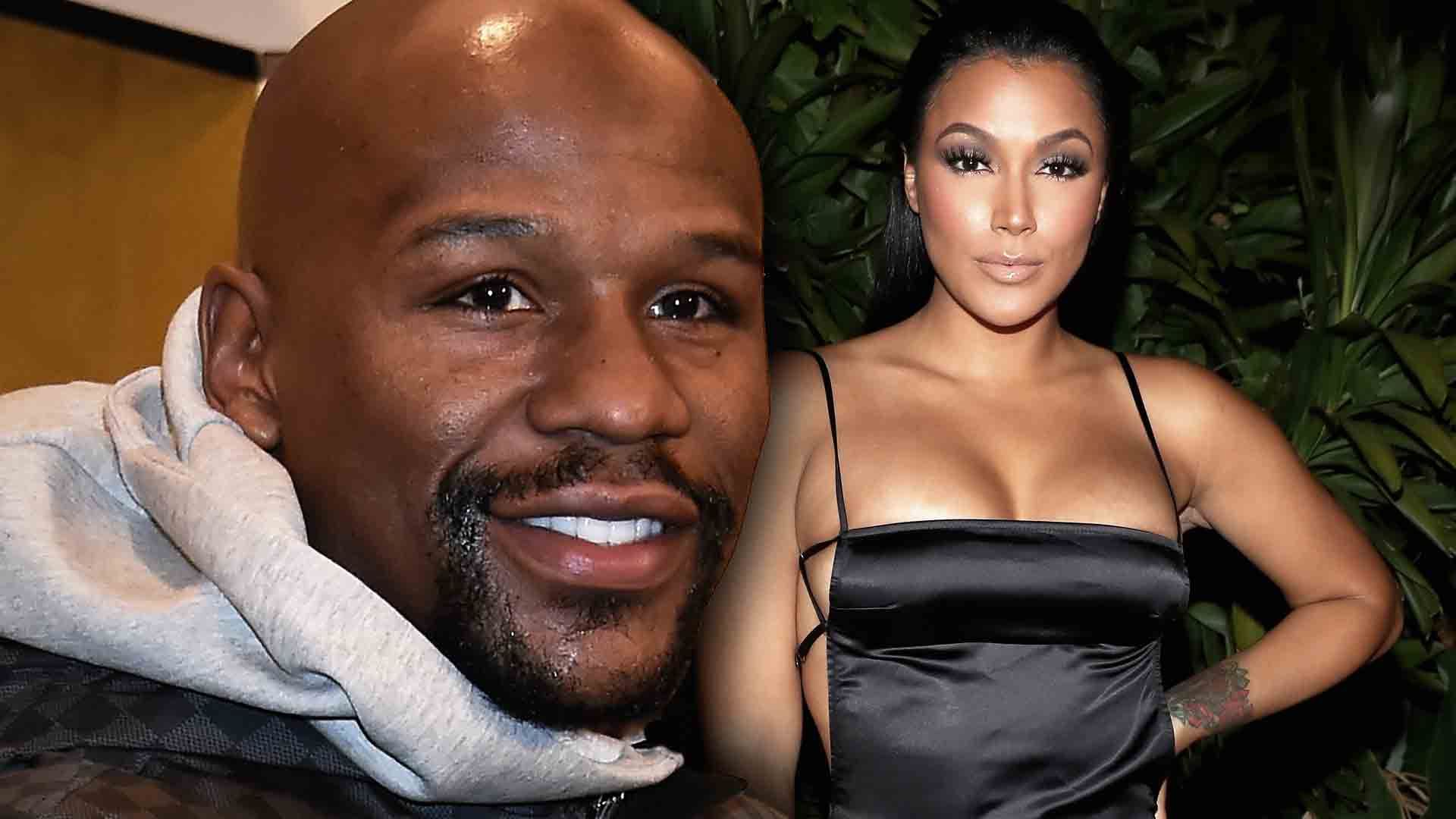 Floyd Mayweather's ex-girlfriend, Shantel Jackson, has gone back to court in their nasty legal battle and she is demanding the right to grill the fighter's friend, who she believes stole her stuff at the instruction of Floyd.

According to court documents obtained by The Blast, Jackson wants a man named Marc Laidler to sit for a deposition and answer questions about Floyd. She believes he has information that will help her case.

Jackson believes Laidler knows information that pertains to her claims that Mayweather "engineered the theft of her personal property from a storage unit in Glendale, California."

In her suit, Jackson explains she broke up with Mayweather originally in 2013 and moved out of his Nevada home to Los Angeles. She put the majority of her stuff in a storage unit but then Mayweather persuaded her to move back to Las Vegas and resume their relationship.

She believes Mayweather directed someone to steal large quantities of her property and only realized it months later. Jackson claims that Mayweather even admitted to having the items taken and then promised to return only if she followed his wishes.

Jackson says her own investigation indicated Laidler was involved in the theft and wants to grill him about it. She thinks the man also will be able to explain where her property was disposed of and Mayweather’s motives.

She is asking for him to turn over all records including information on whether Floyd had the property handed over to one of his baby mamas, Melissa Brim.

The judge has yet to rule on Jackson’s motion.

Recently, Floyd filed docs telling the court he plans on deposing his ex-girlfriend Shantel Jackson’s current boyfriend Nelly, along with the rapper’s ex/singer Ashanti, as part of the lawsuit.