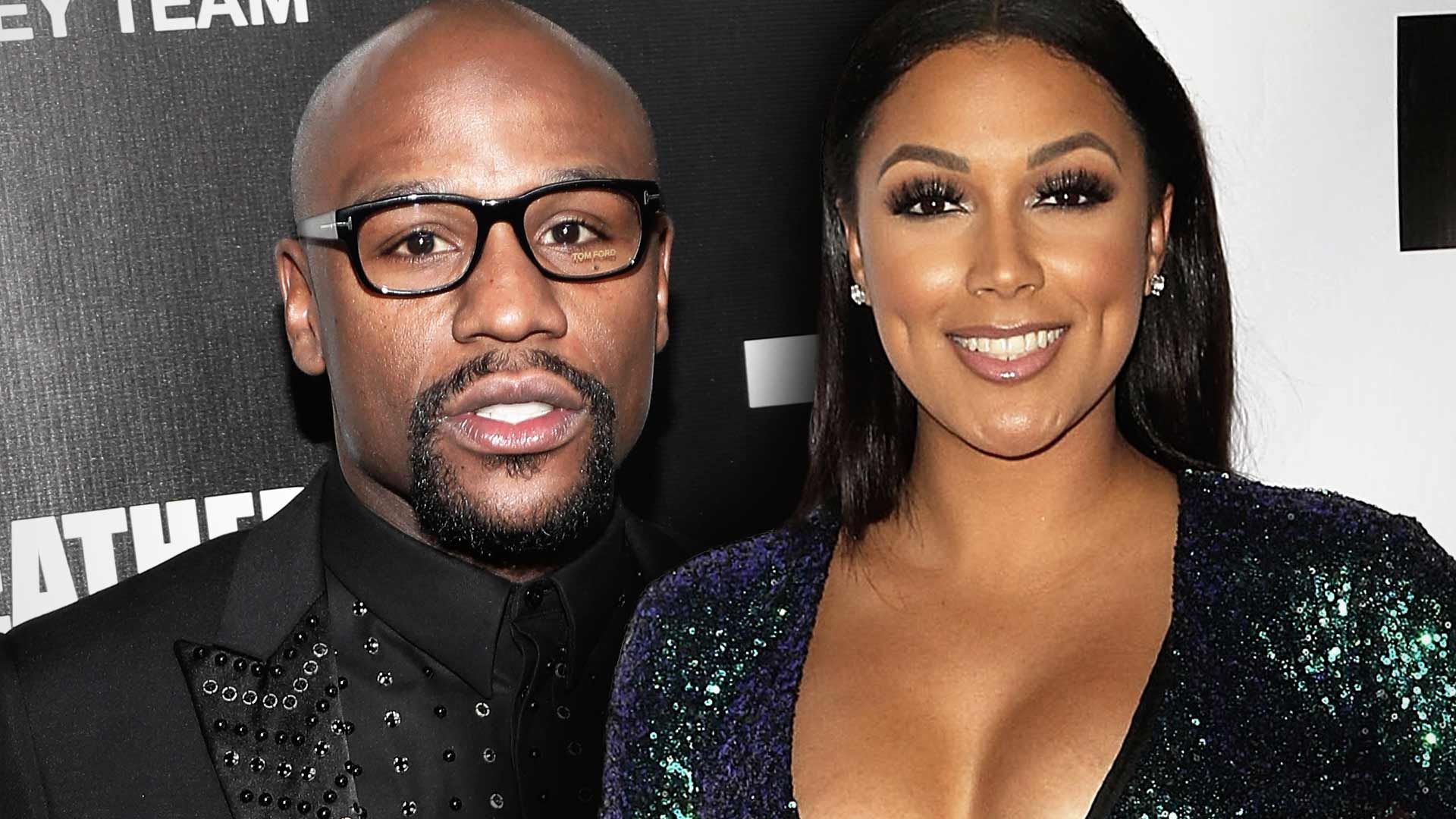 Floyd Mayweather is accusing his ex-girlfriend, Shantel Jackson, of illegally recording their conversations in an attempt to keep dirt on him in case they broke up.

According to newly filed court documents, Mayweather is asking a judge permission to amend a lawsuit he filed against Jackson to now include claims against her for the alleged recording, which he claims to have only just recently found out about.

The fighter and his former girlfriend have been battling it out in court since 2014, when she originally sued him. He then counter-sued her accusing her of stealing money from him and using his credit cards without permission.

Mayweather is now claiming to have learned Jackson unlawfully recorded confidential telephone conversations she had with him. He says he only learned in February when she responded to demands for discovery in the case.

He states, “Jackson intentionally used one or more recording devices to surreptitiously record conversations with Mayweather including telephonic conversations and conversations in the presence of one another without Mayweather's knowledge or consent.”

Mayweather adds, "At least some of Jackson's surreptitious tapings were recorded while Mayweather and Jackson were engaged to be married but Jackson, unbeknownst to Mayweather, was attempting to construct a lawsuit against Mayweather should she decide she preferred its potential to a potential marriage."

He claims that at various times, currently unknown to him, Jackson “tape-recorded their face-to-face communications under objectively confidential circumstances.”

Mayweather is seeking unspecified damages plus wants $5,000 each time she allegedly recorded him, along with punitive damages.

Jackson responded by she was only recording Mayweather in response to him allegedly trying to extort her, and therefore she believes her recordings were legal.

The judge has yet to rule if he will allow Mayweather to amend his lawsuit.

Back in 2014, Shantel Jackson – who dated Floyd Mayweather before starting her current relationship with Nelly – sued the fighter, accusing him of assault, battery, defamation and invasion of privacy (for allegedly releasing information about an abortion she had on his social media).

Floyd recently countersued Shantel accusing her of using his credit cards without his permission and stealing his money. She has denied making purchases without his knowledge. The case is still pending with both sides preparing for trial. 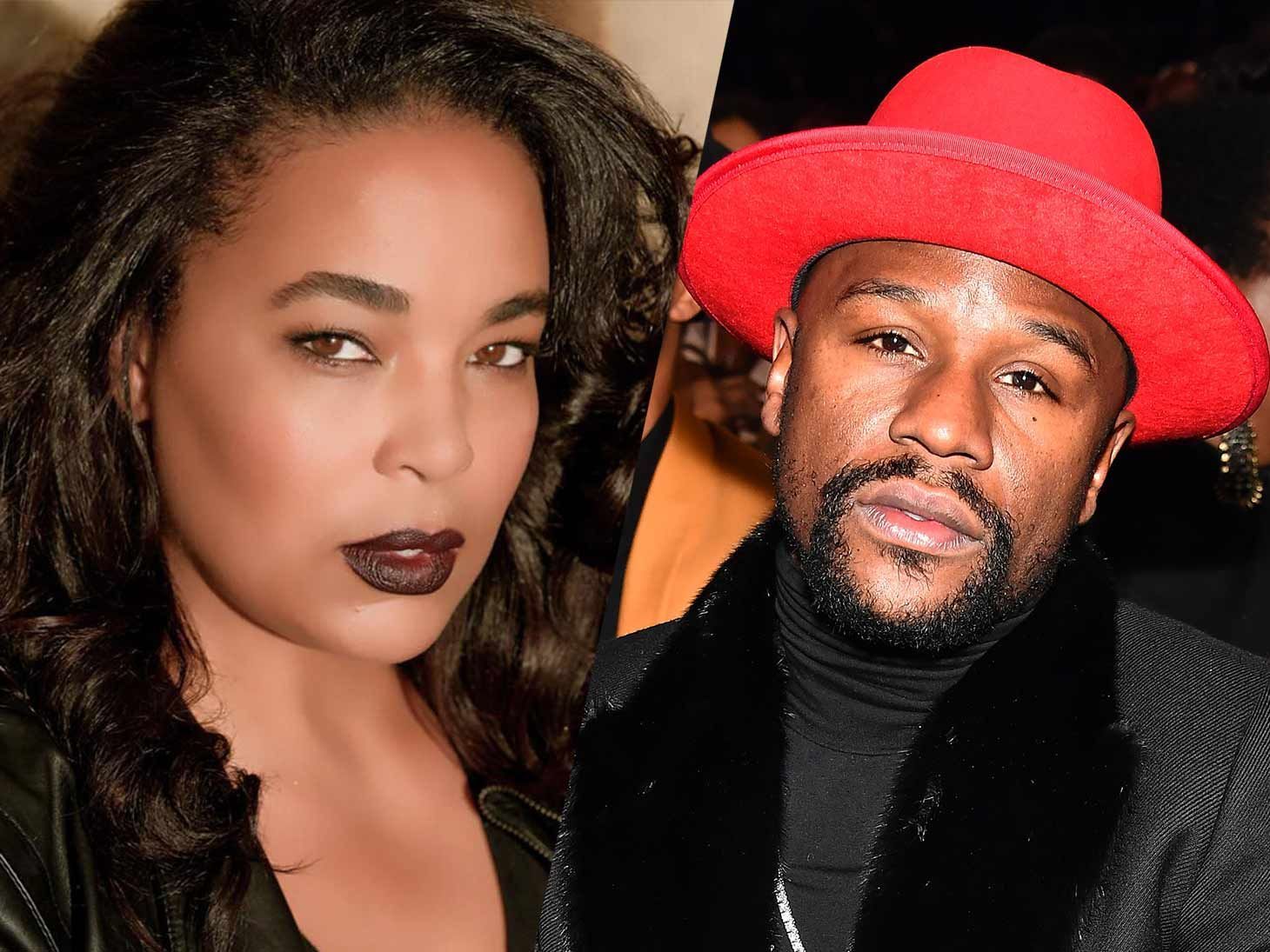 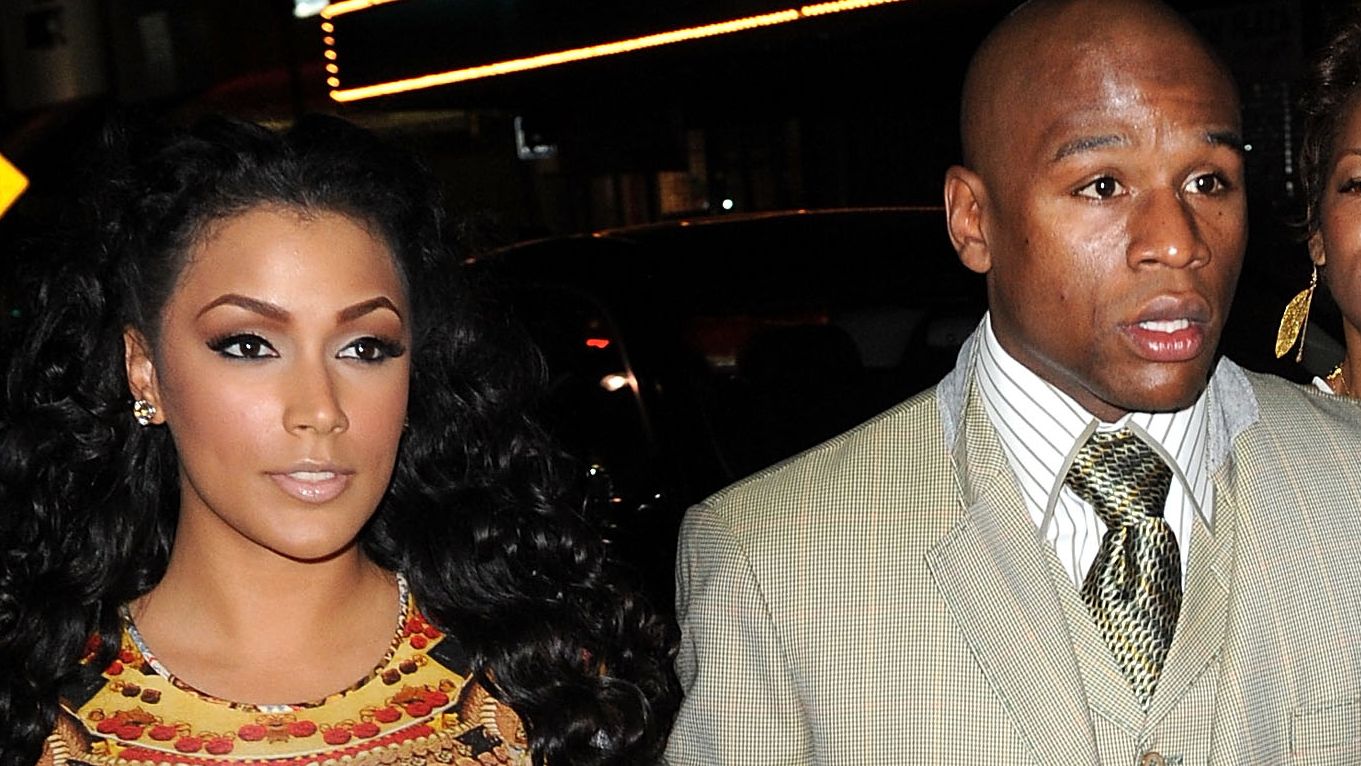 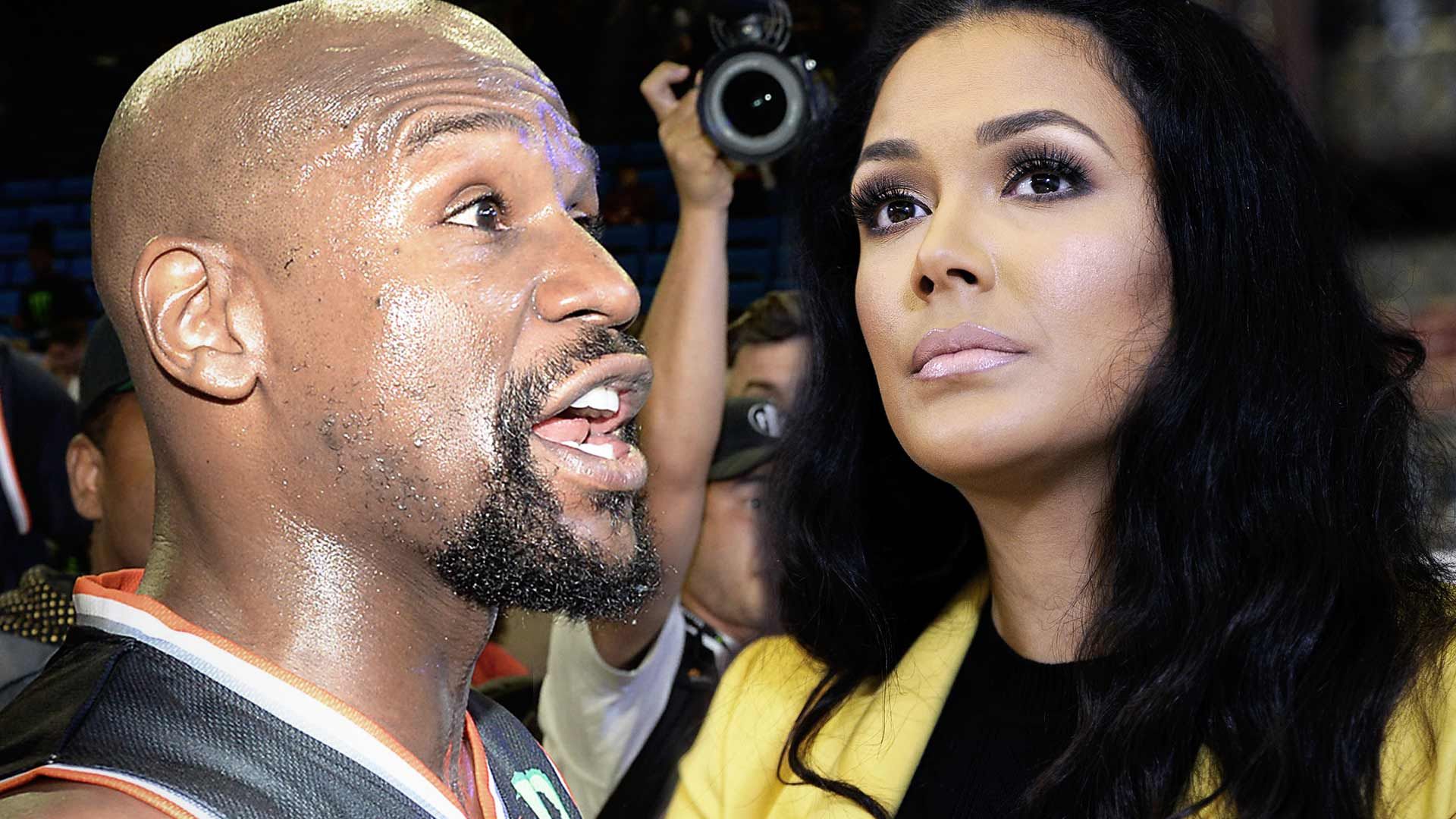 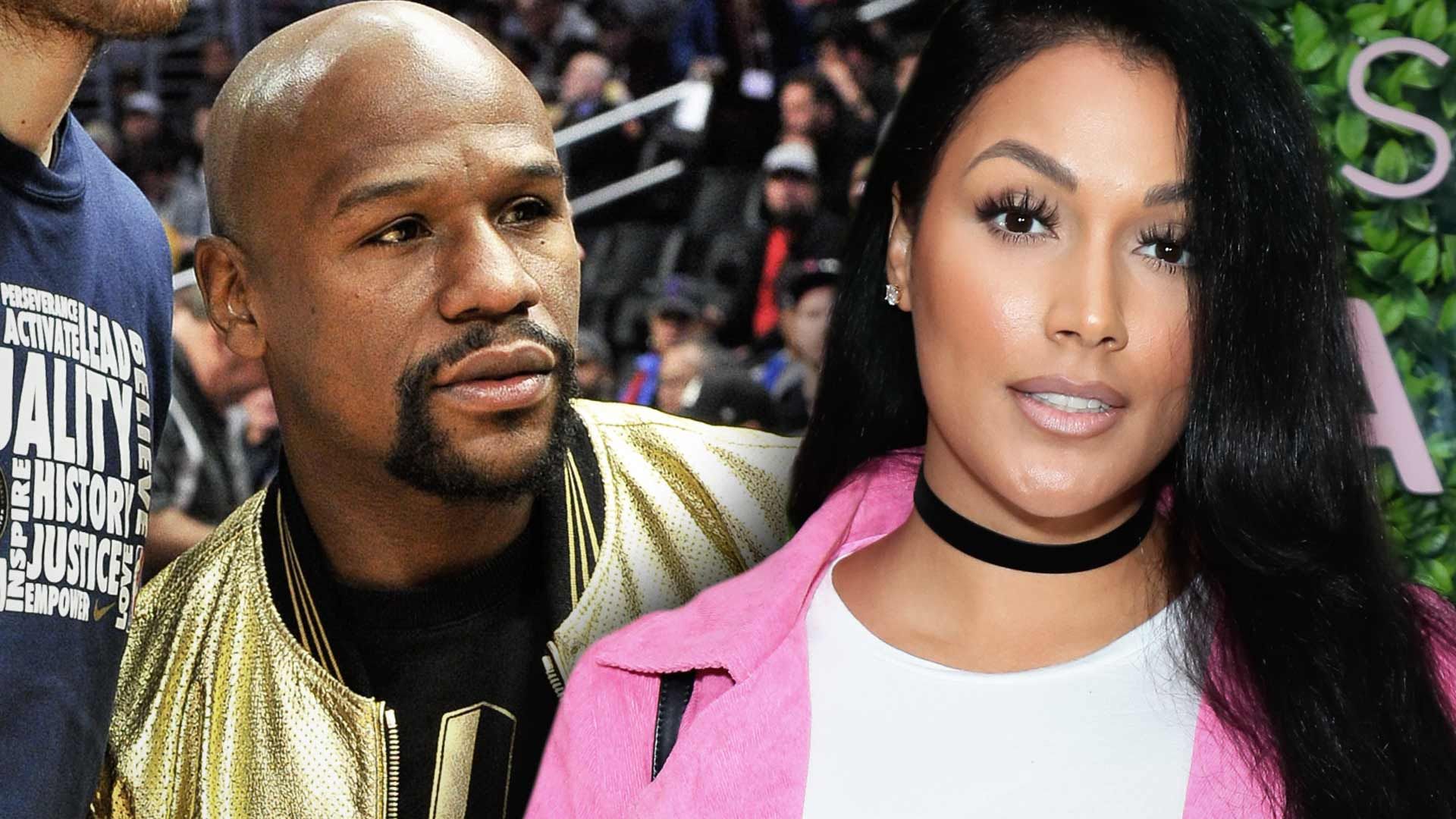 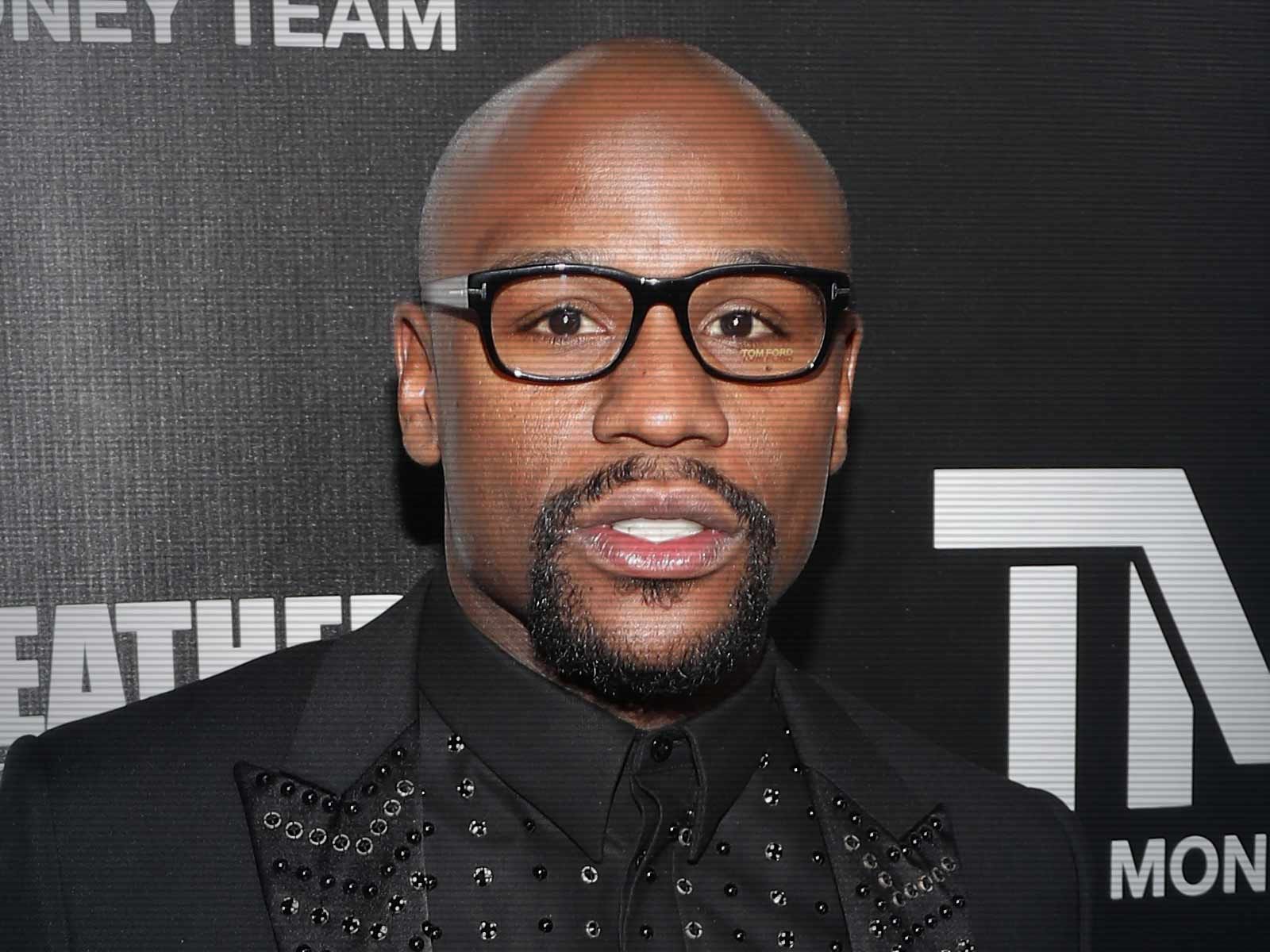 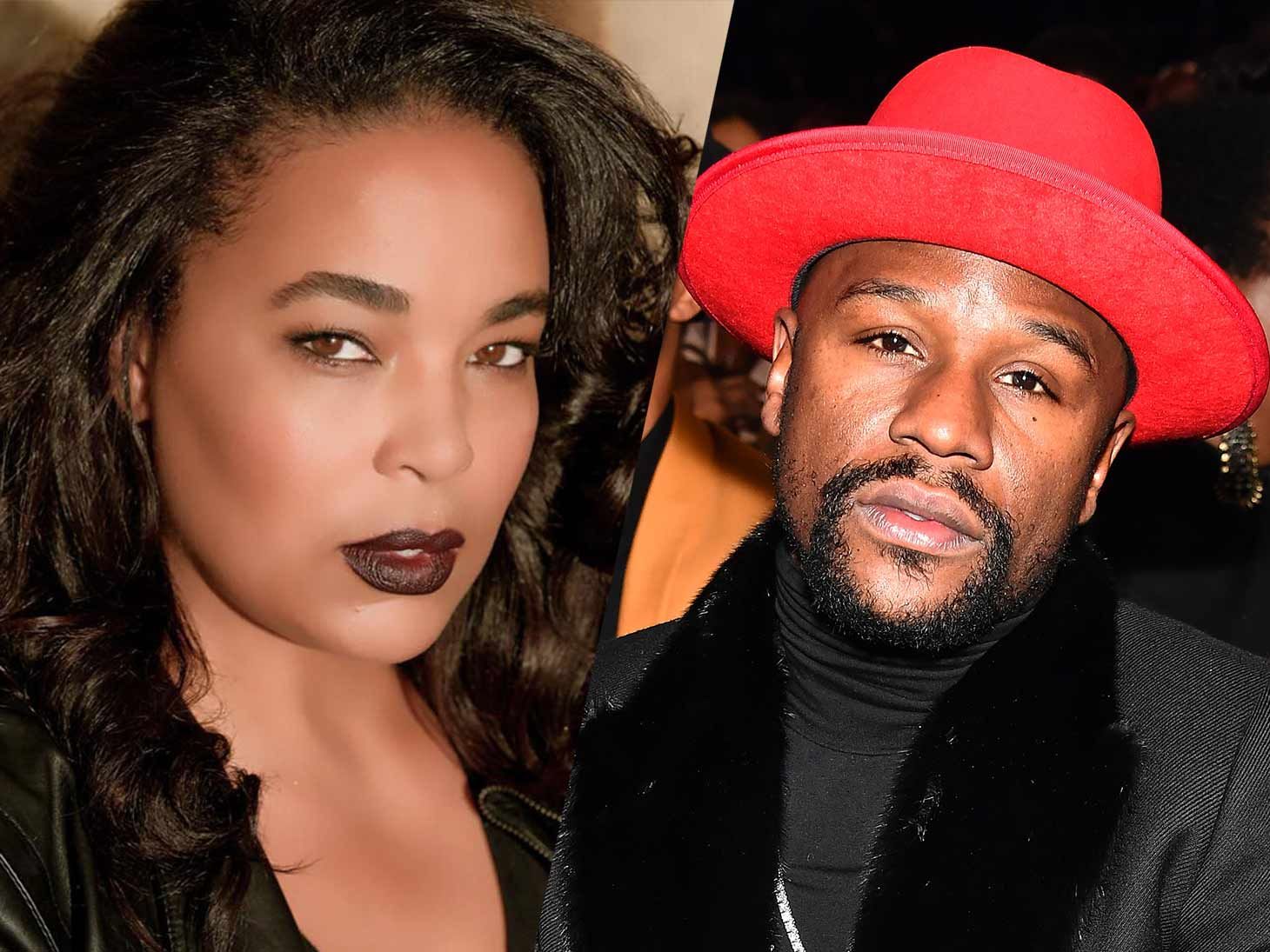