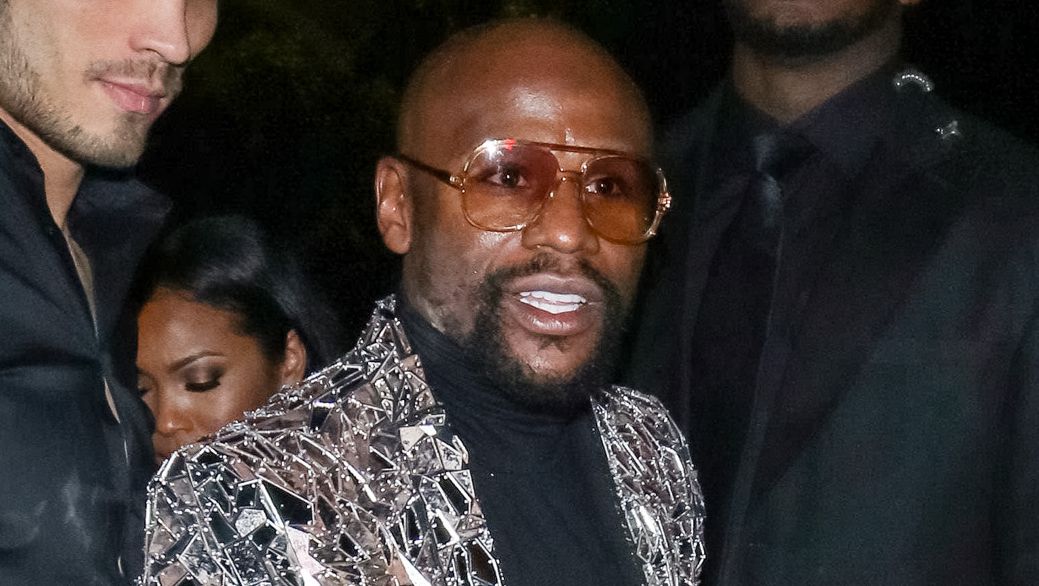 Floyd Mayweather offered his financial advice to ex-NFL star Antonio Brown despite his years of trouble with Uncle Sam.

The fighter took to Instagram live to chat with ex-NFL star Antonio Brown. During the chat the two talked about a variety of issues including Mayweather’s belief Brown should be playing in the NFL.

He said, “They need to let you play in the NFL, man. They need to stop worrying about what you do on the outside.” Mayweather continued “You can get arrested 40 times, 50 times .. Do that got something to do with you catching the ball or what you doing on the field?” 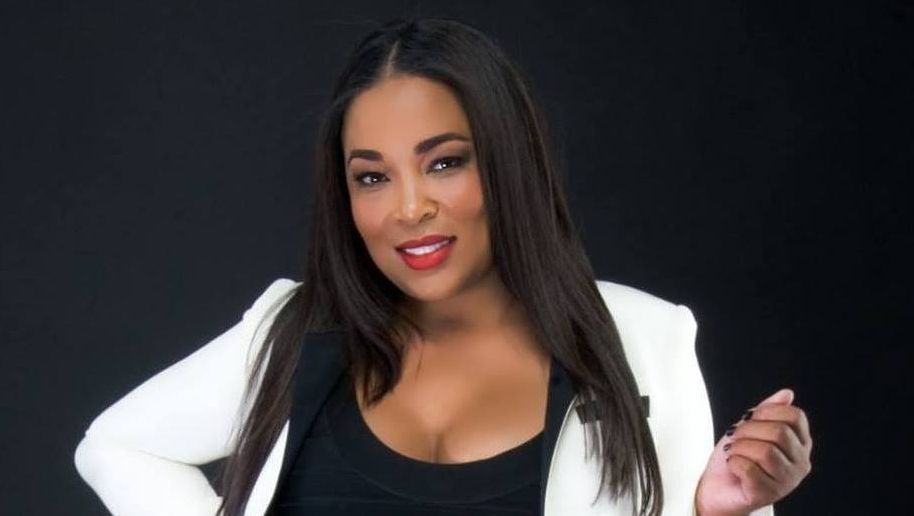 Floyd Mayweather's Baby Mama Josie Harris Cause Of Death A Mystery, No Drugs Found At Scene
ARTICLE CONTINUES BELOW 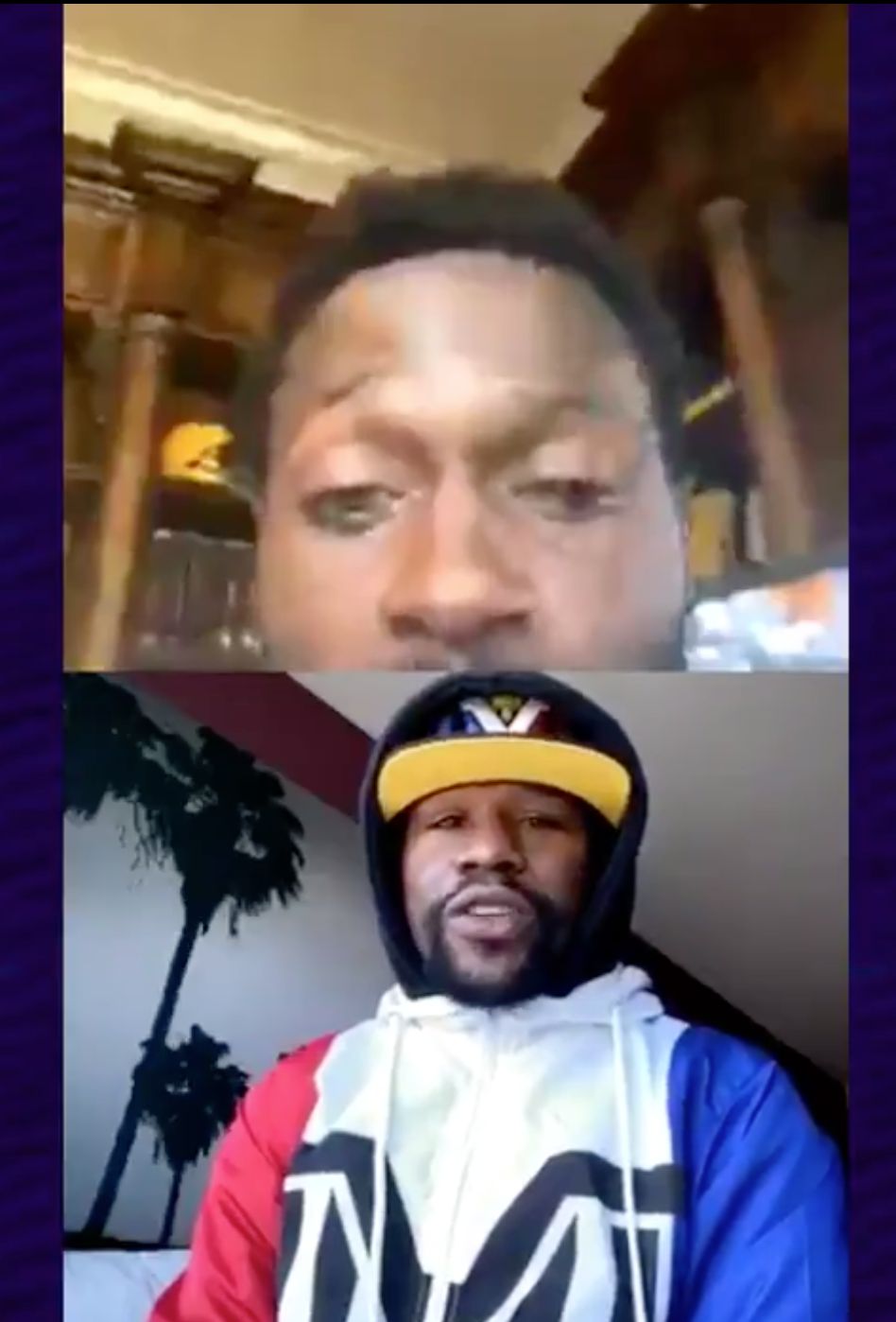 The conversation didn’t stop there and the two started to talk about taxes. Mayweather said, “show me the law where it says you have to pay taxes.

Brown laughed and responded, “I don’t see the law.” Mayweather said, “There’s no law that says you got to pay taxes. But you get locked up for not giving your money away for you working for something so hard. And they talk about the roads and the different things our tax money pay. But right now we going through a rough time and I wish the best to everybody.” 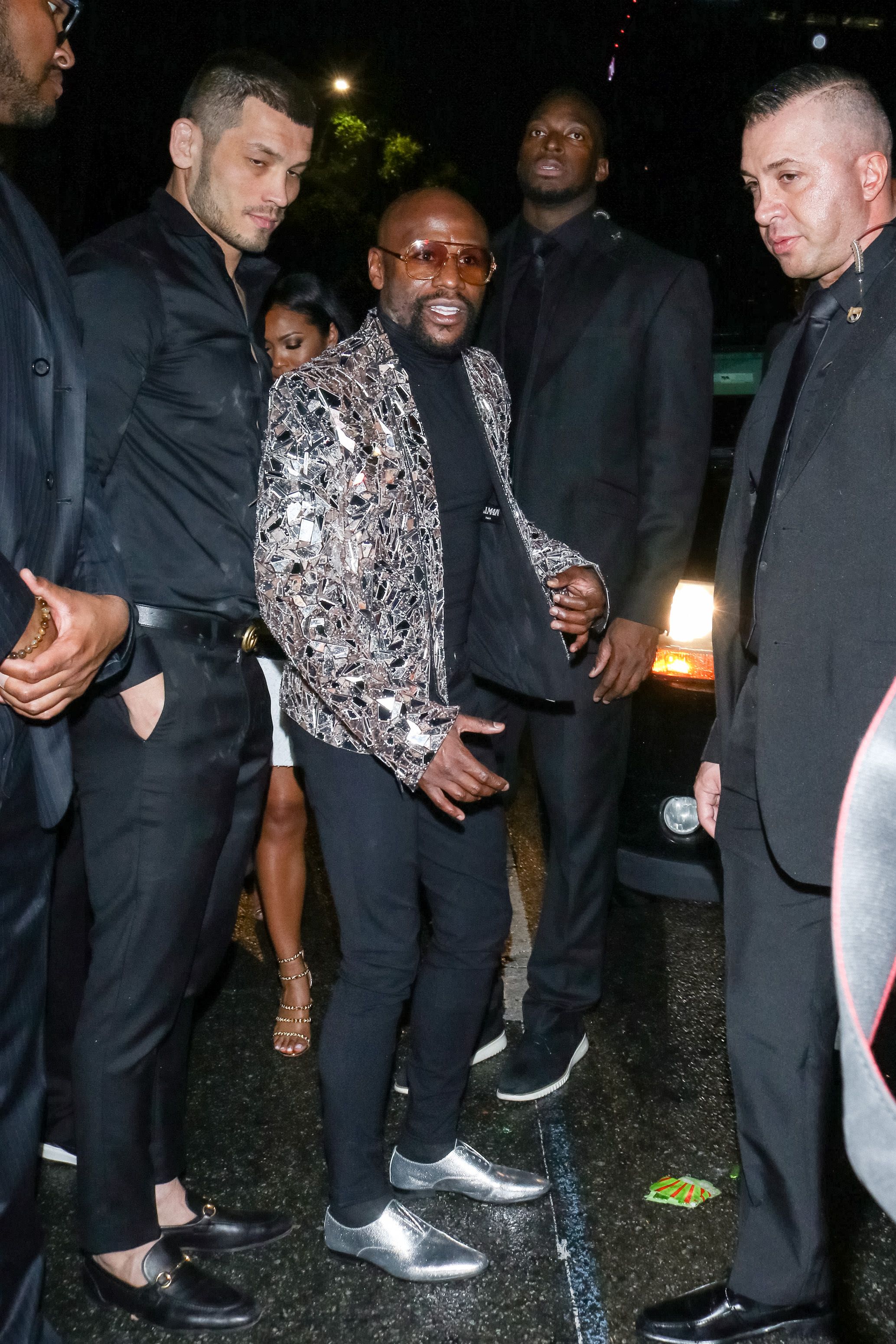 As The Blast previously reported, Mayweather has quite a long history of tax issue. The fighter was hit with a $7.2 million tax lien by the IRS over unpaid 2010 taxes. The lien stemmed from the huge payday he received for fighting Shane Mosley.

Months before the fight, the IRS filed a federal lien accusing Mayweather of owing $22.2 million stemming from a 2015 bill, which was the same year he beat Manny Pacquiao and was paid $200-$250 million. 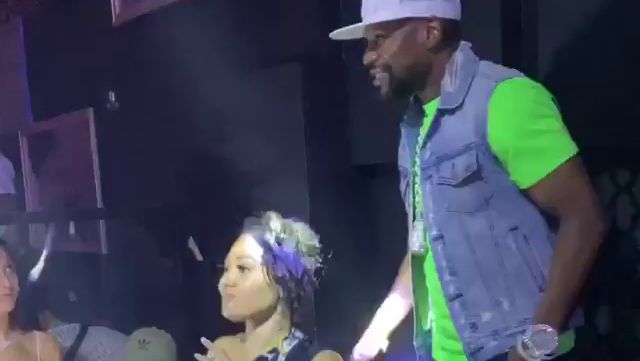 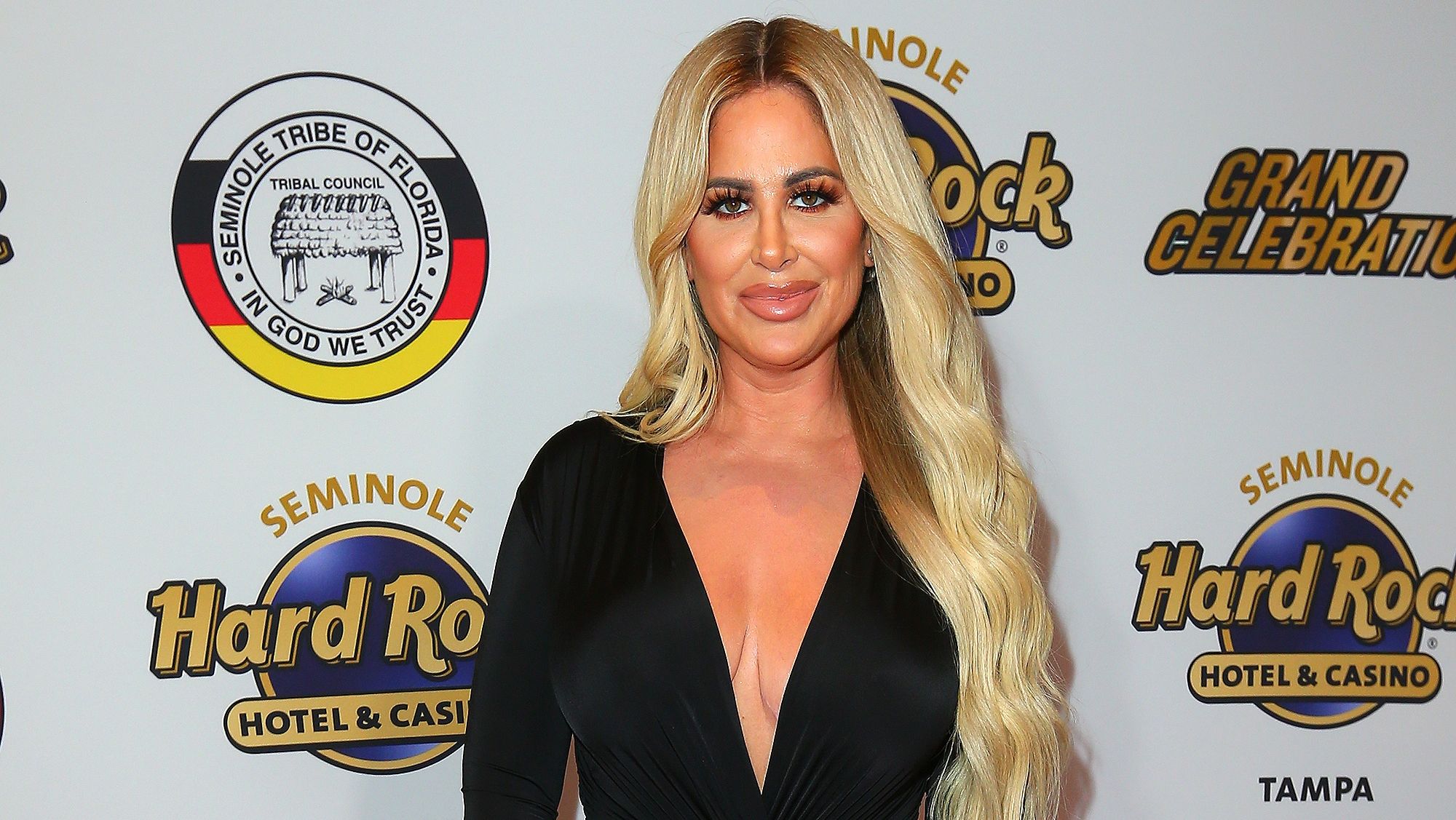