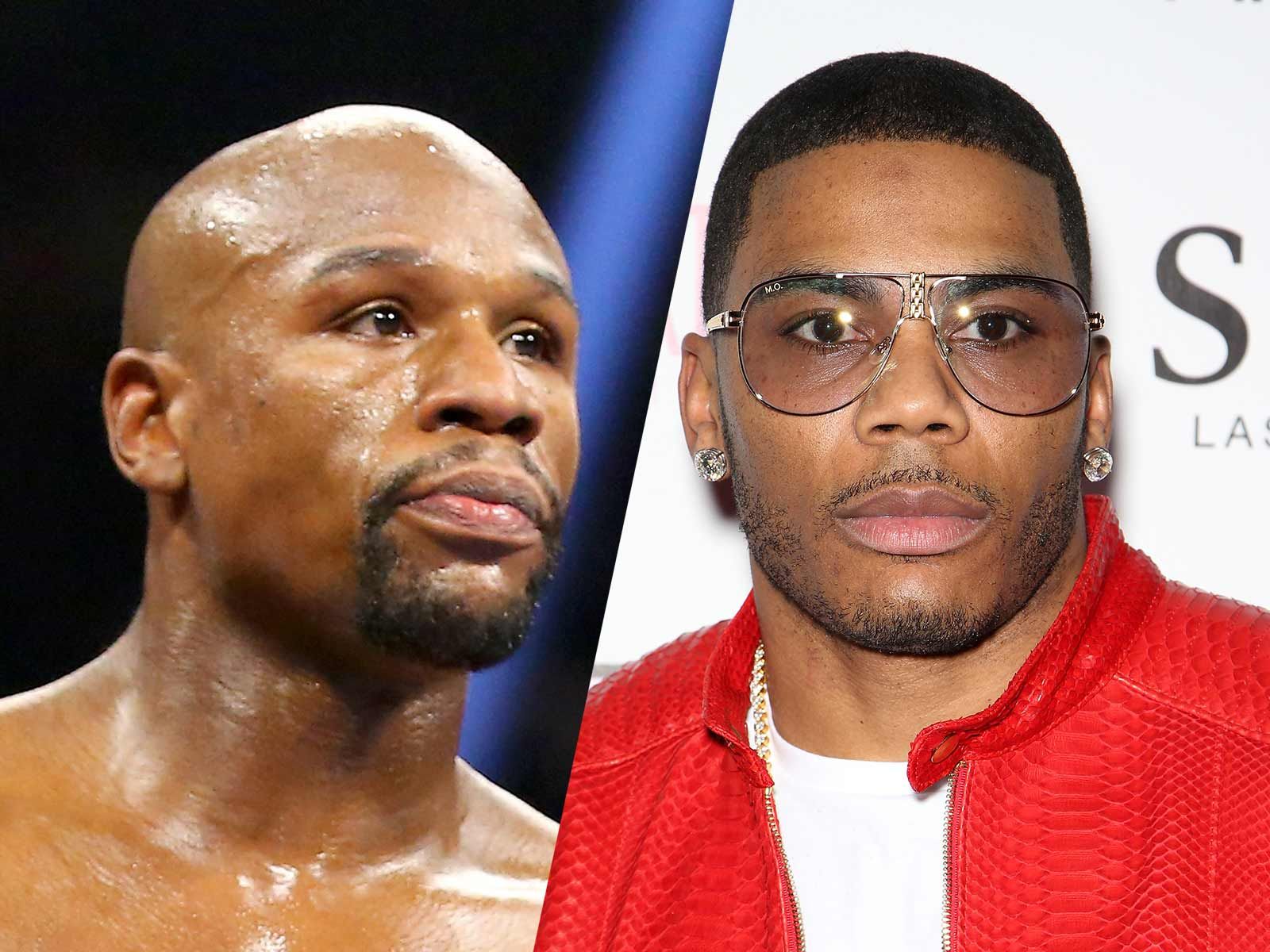 Mayweather and the "Dilemma" singer have beefed for years due to Nelly shacking up with Jackson very soon after things ended between her and the champ.

In 2014 Jackson sued Mayweather for assault and battery, defamation and invasion of privacy -- she accuses him of publicly releasing her medical information on social media regarding an abortion. He then countersued claiming she ran up his credit cards without his permission and stole money.

On April 20 Mayweather filed documents stating his intent to depose Nelly and Ashanti. With Nelly, it's a good bet Mayweather wants to open the R&B star up to a line of personal and embarrassing questions regarding the intimate details of his relationship with Shantel Jackson.

No doubt with the legal ringer Nelly's recently been through, he wants no part in having his personal life put under a microscope.

However, it's unclear what he wants with Ashanti, who broke up with Nelly back in 2010. It's possible Mayweather wants to put pressure on Jackson by roping in powerful celebrities and people close to her.

Whatever his strategy is, we'll have to wait a little while to find out because both depositions aren't scheduled until January, just ahead of the expected trial.

For what it's worth, both Mayweather and Jackson have denied the allegations levied against each other.